Taking it in stride! Kim Kardashian sent fans into a bit of a tizzy when she arrived at the 2021 Met Gala on Monday, September 13, draped in a head-to-toe black Balenciaga bodysuit that covered her face.

Fast forward through the social media frenzy that went down in the 24 hours following fashion’s biggest night, and the 40-year-old Skims founder has finally addressed her interesting outfit.

She explained that her all-black ensemble actually tied into the evening’s theme, “In America: A Lexicon of Fashion,” contrary to the general consensus. The stars were told to come with couture that embodied American Independence. 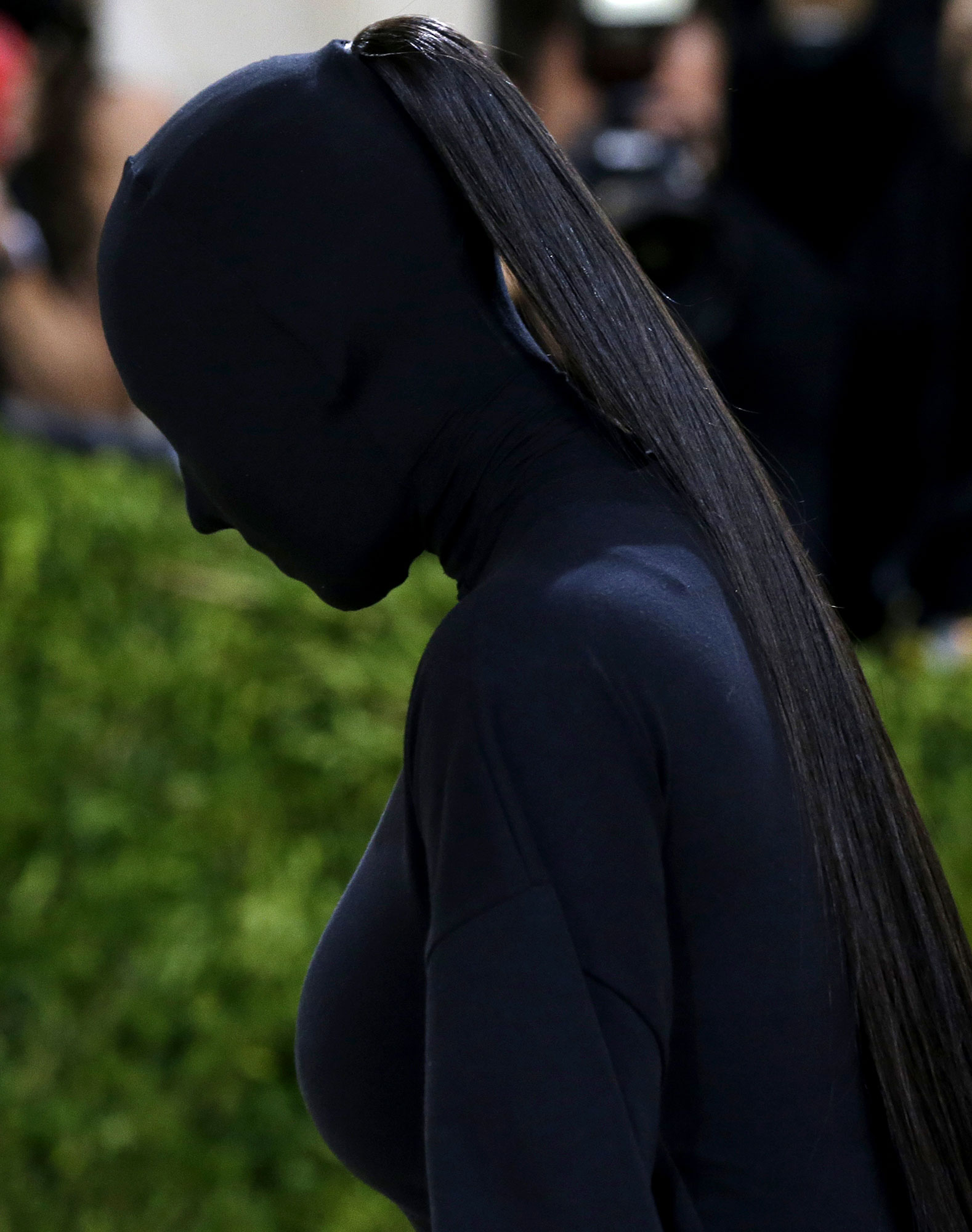 While some wore political statements on their dresses and handbags others took inspiration from eras and icons past. But as it turns out, the Keeping Up With the Kardashians alum took a literal approach.

“What’s more American that a T-shirt head to toe?!” the KKW Beauty founder jokingly captioned an Instagram post of her look from the evening.

Fans quickly took to the comments section to commend the reality star’s innovative take on the night’s theme. “Faceless, endless hair train and comfy. Taking fashion in a new direction. You and your team crushed it at the met,” a user wrote.

Another fan said, “How you the most talked about person at an event & nobody can even see you? THATS LEGENDARY #respectfully.” Someone else added: “What’s more American than Kim Kardashian West tho.” 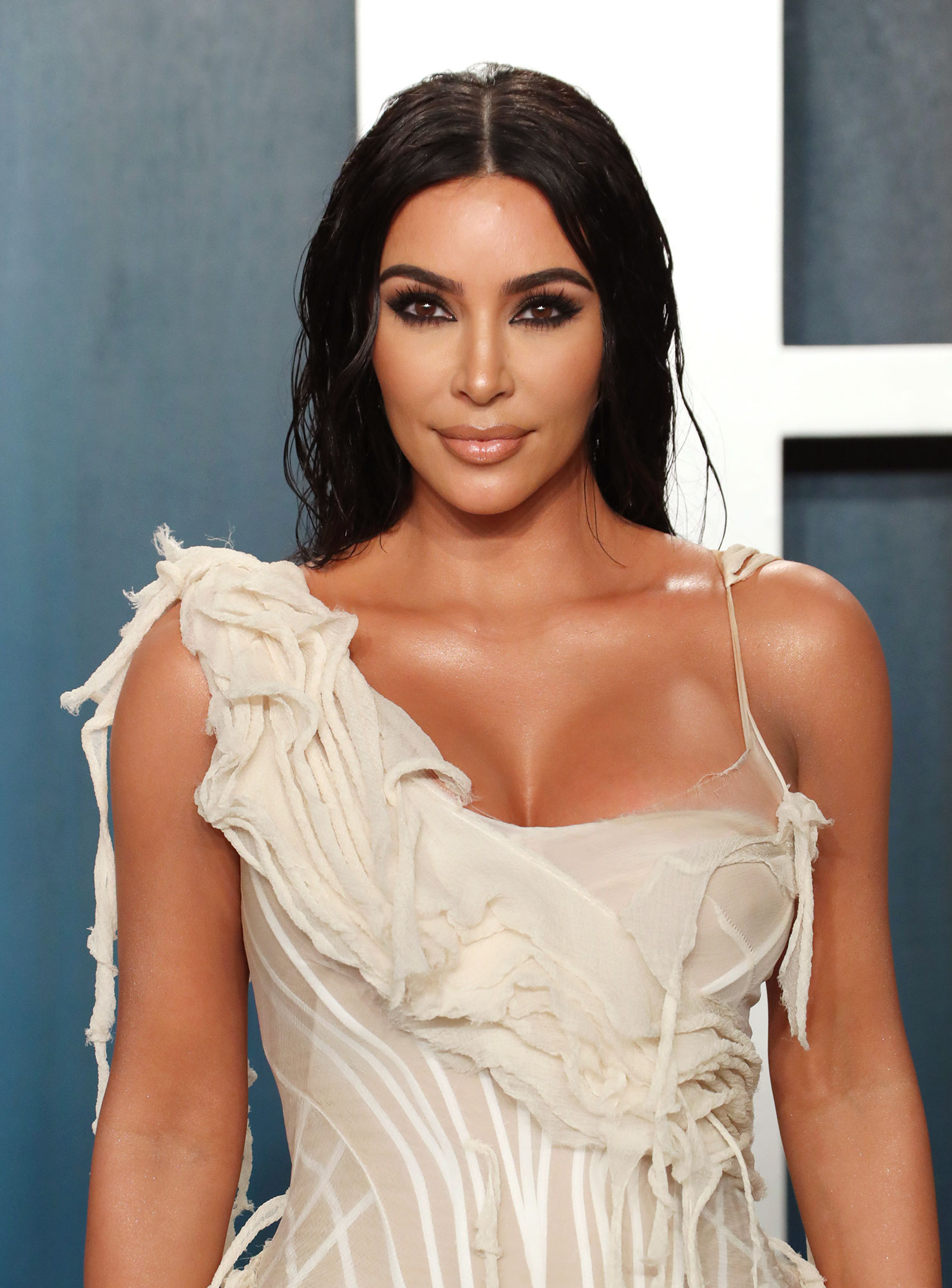 Other fans turned their focus to a few slides in Kardashian’s post, which show her getting her makeup done by makeup artist Mario Dedivanovic. “U don’t need makeup because ur face is covered allover,” a user quipped.

Kardashian attended the Met Gala with Balenciaga Creative Director Demna Gvasalia, who also wore a black bodysuit. She also stepped out in a similar ensemble the day prior, when she first arrived in New York.

Her look took a more leather turn, as she sported a Vetements trench coat, face mask and boots. She paired the look with a metallic Balenciaga bag.

It’s fairly evident that the beauty bosses estranged husband Kanye West was a source of style inspiration for both looks. In advance of his Donda release, West was spotted in multiple outings wearing ski mask-like face coverings similar to the one Kardashian wore to the event. 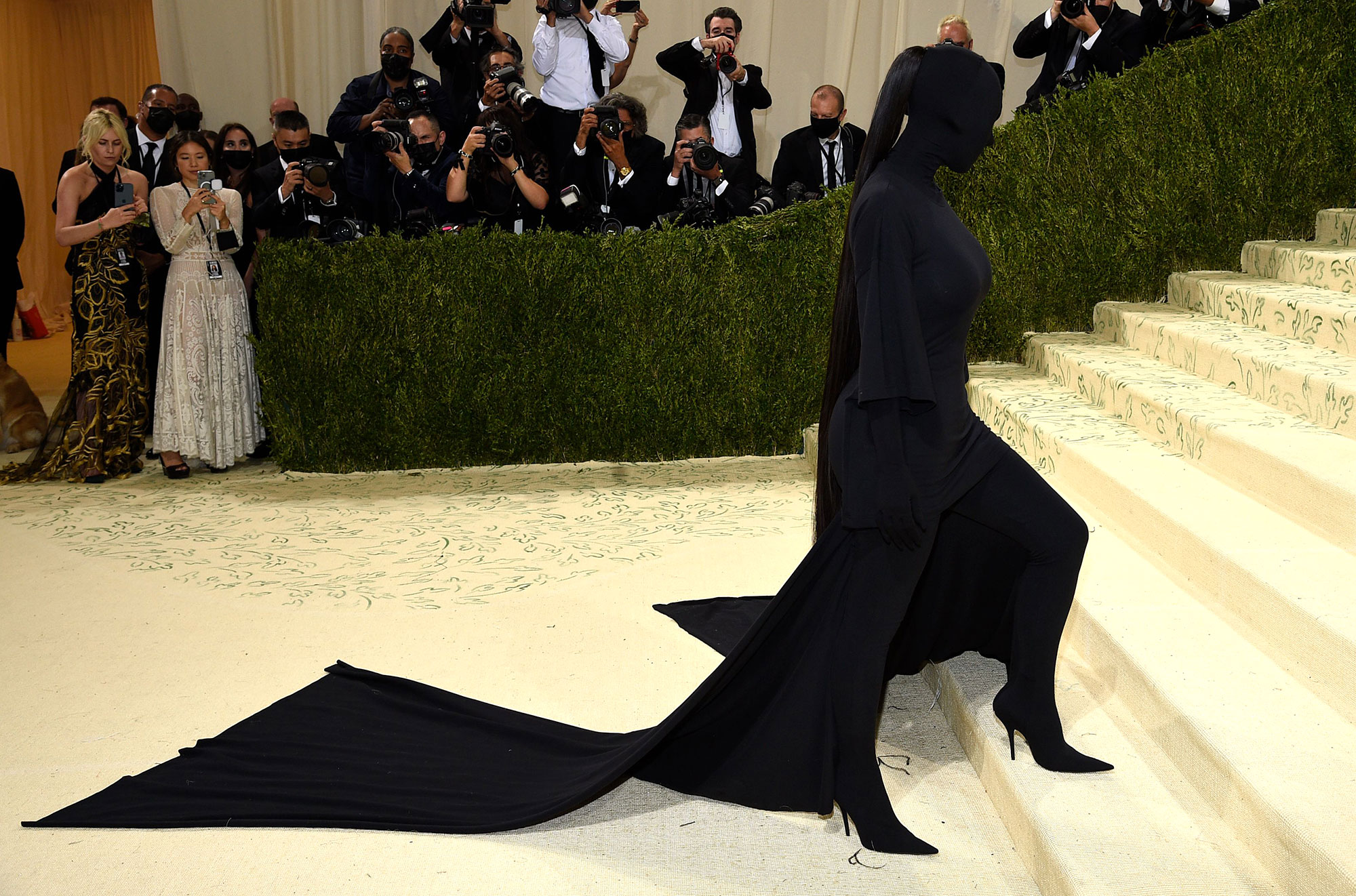 For the second Donda listening party in July, the Yeezy founder wore a black studded jacked from Balenciaga’s Fall 2020 line, which he paired with a padded vest, black long sleeve shirt and black pants. He also wore a ski mask with the look.