A MAVEN hotel maid is being hailed as a hero for preventing a “Vegas style” massacre at a MLB All-Star Game in Denver, as four have been arrested in relation to the plot.

The maid tipped off cops after uncovering more than a dozen weapons and 1,000 rounds of ammunition at a hotel near Coors Field on Friday. 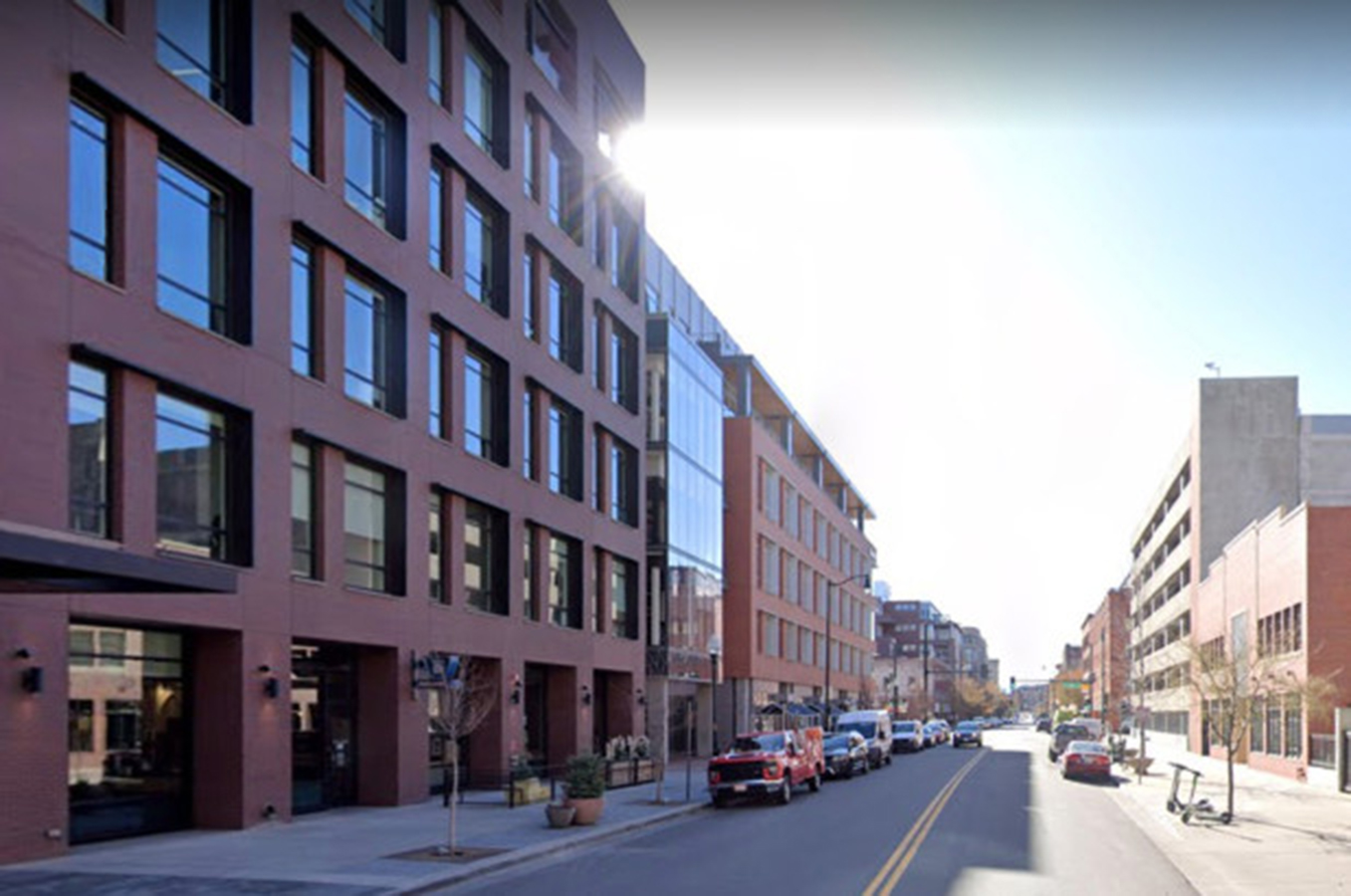 According to ABC11 Denver reports, the weapons were found inside a room on the eighth floor of the Maven Hotel, as All-Star Game celebrations got underway.

The Maven sits just two blocks from the mile-high ballpark that is hosting the Midsummer Classic on Tuesday.

Police rushed to the hotel to remove 16 long guns, body armor and ammo from the room, which had a balcony overlooking Denver’s downtown, the outlet reported.

“The investigation and arrests were the result of a tip from the public, serving as an excellent example of the critical role the community plays in public safety,” police said in a statement Saturday night.

Witnesses reported seeing a SWAT team at the scene, while the surrounding streets were closed to the public. 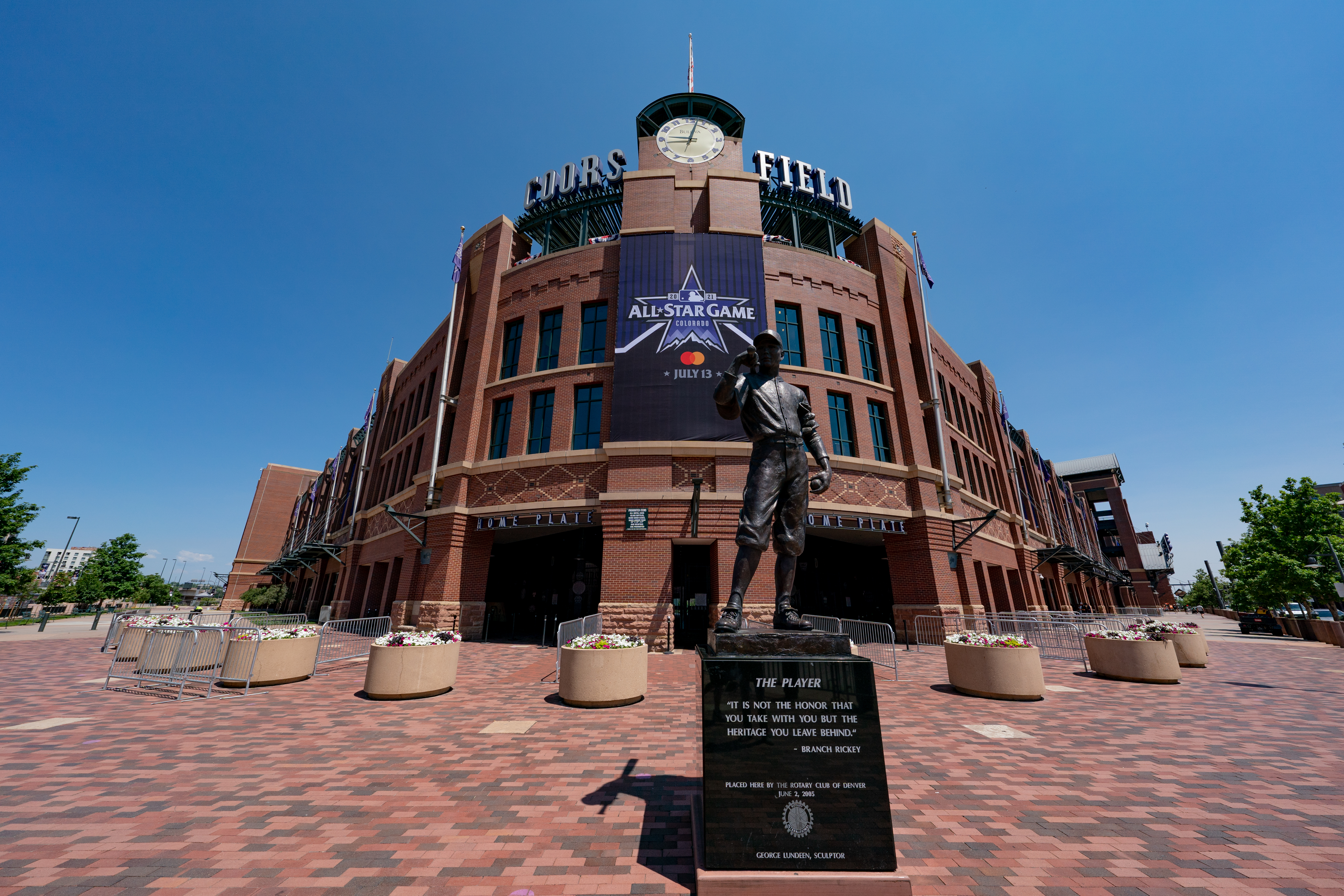 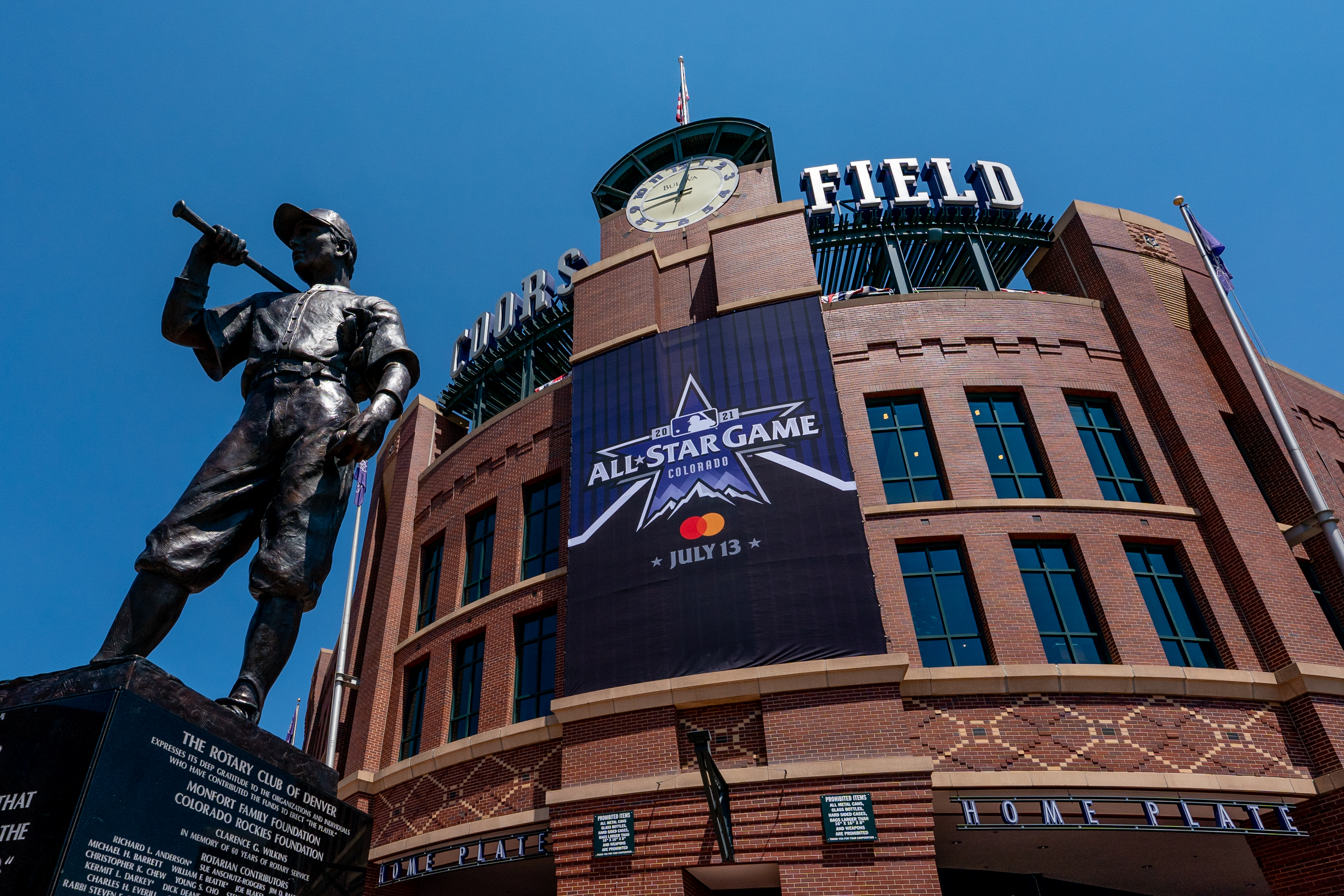 A member of the public told the Denver Channel they saw a car being loaded on a flatbed, while another said Denver Chief of Police Paul Pazen was one of the law enforcement officials investigating the scene at the hotel.

Officers arrested three men and a woman, all of whom were charged with weapons possession in connection with the stash.

According to local reports, Richard Platt, 42, was arrested in relation to weapons offences, possession of a controlled substance with intent to distribute (two counts), and a warrant from another jurisdiction.

Gabriel Rodriguez, 48, was arrested for investigation of possession of a weapon by a previous offender and possession of a controlled substance with intent to distribute.

The third male offender was Ricardo Rodriguez, 44, who was also arrested in relation to weapons offences.

Kanoelehua Serikawa, 43, was also arrested for investigation of possession of a controlled substance with intent to distribute, and a warrant from another jurisdiction.

Three of the suspects were previous offenders.

One suspect, who was a recent divorcee, had posted a cryptic Facebook message saying he would “go out in a big way”, sources told ABC11 Denver.