It comes after a study by the United Nations found 126 chemicals in hard, soft and foam plastic toys that could cause long-term illnesses in children. 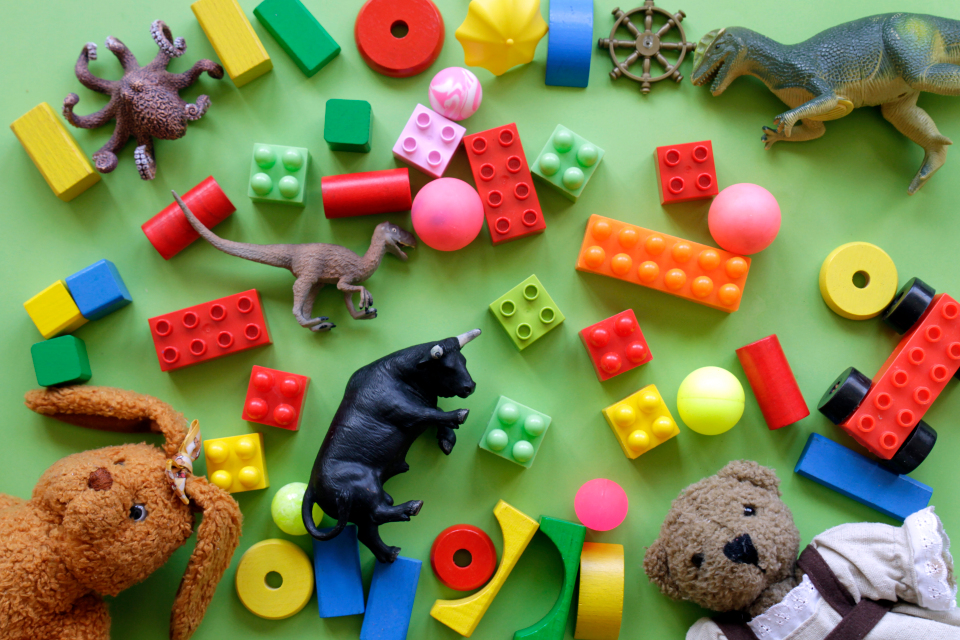 In total, UN Environment researchers found the dangerous chemicals in a quarter of children toys based on existing studies.

It doesn’t necessarily mean the toys are unsafe as toys sold in the UK have to pass strict safety guidelines first, including limits on certain chemicals.

The study found softer plastic toys pose more of a threat to tots than harder ones because children typically own more, play with them for longer and put them in their mouth.

The full effect the chemicals have on the body aren't known, but they have been linked to cancer and infertility. 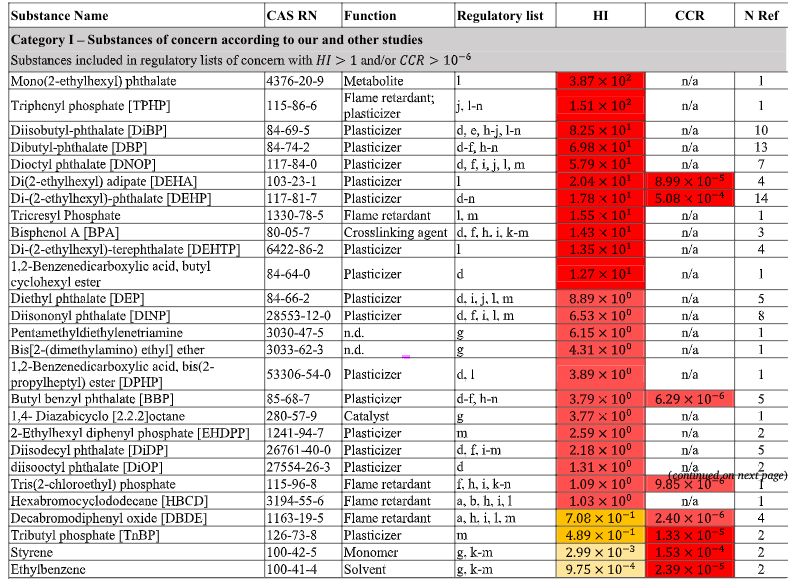 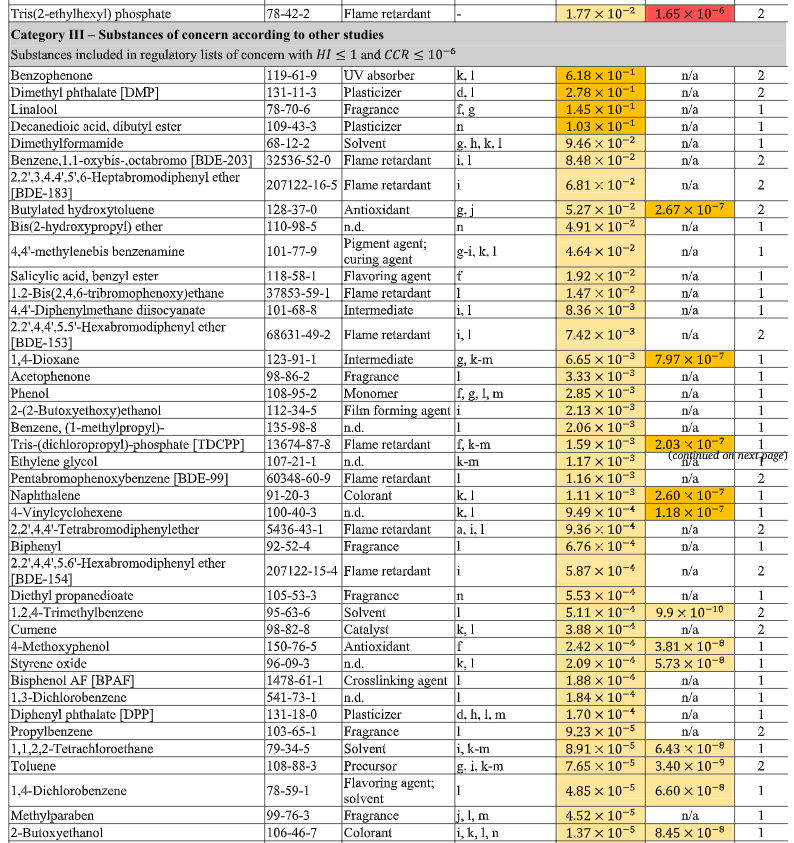 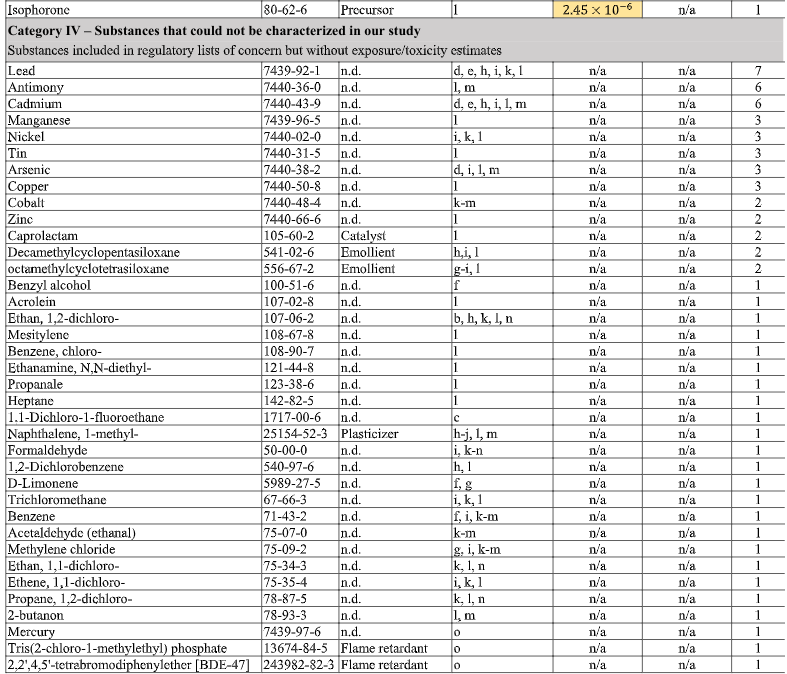 The issue facing many parents is that manufacturers don't have to include the full list of chemicals used in the making of a toy on the packaging.

It makes it almost impossible for parents to make informed choice before purchasing it.

One of the investigators behind the study Peter Fantke, Professor at the Technical University of Denmark, said: "These substances should be prioritized for phase-out in toy materials and replaced with safer and more sustainable alternatives."

Nicolò Aurisano, the study's first author and Peter's PhD student, explained that because toy-makers don't have to provide a full list of chemicals in products for consumers, the research had to draw on research found in items through other studies.

The study advises regulators to introduce rules that requires manufacturers to include a full list of chemical used in products on the packaging.

The study also pointed out that toys imported to Europe from outside the bloc also posed a higher risk.

In 2019, a warning was issued for toxic chemicals found in hundreds of toys imported from China.

In August 2020, a separate study warned parents about eight dangerous chemicals found in toys on sale in the UK from outside the EU.

While children's bath toys sold on Amazon were also found to have dangerous chemical levels.

Researchers are now urging parents to stop buying plastic toys but accepts it is hard to avoid them.

Children who continue to be exposed to plastic toys should only play with them in ventilated rooms to reduce the risk of inhaling the dangerous chemicals.

Parents should also look out for the CE mark on toys, which shows it has met a comprehensive list of safety requirements set out UK law.

If you've bought a toy that you think is unsafe, or has hurt your child, or you think breaches safety regulations, then you should report it to Trading Standards.

Trading Standards is run by local councils so you'll need to contact yours directly to find out how to report a potentially dangerous product.

Once you've flagged the toy, the authorities will carry out tests and issue a recall notice if necessary.

The year before, Claire's Accessories was also forced to recall girls' make-up due to fears they contain potentially deadly asbestos.