A CORRECTIONS officer is accused of "murdering his girlfriend and her best pal" after the women went on a Valentine's Day vacation, authorities allege.

John Menendez, 23, a Hudson County corrections officer from West New York, was charged with the murders of Anna Shpilberg, 40, and Luiza Shinkarevskaya, 40, in Newark, New Jersey. 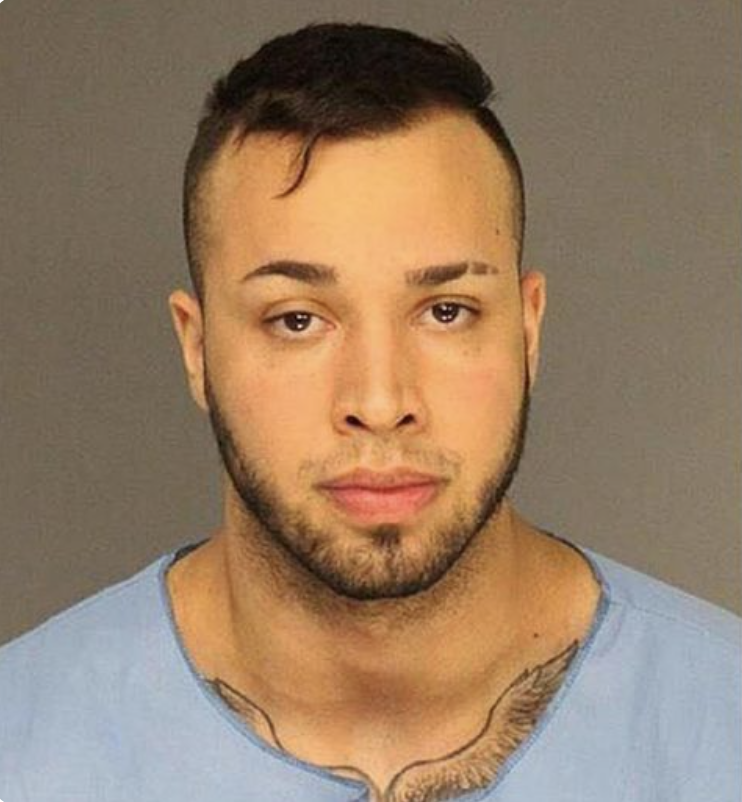 “I killed both of them – just arrest me, bro,” Menendez, 23, told cops, according to court papers.

Cops first found Shinkarevskaya dead from a bullet to her head on a sidewalk at a Jiffy’s parking lot on Tuesday, February 16.

Shpilberg was later found shot in the passenger seat of her vehicle that same night near Edison Place and Bruen Street in Newark.

Authorities believe Shpilberg was in a relationship with Menendez. 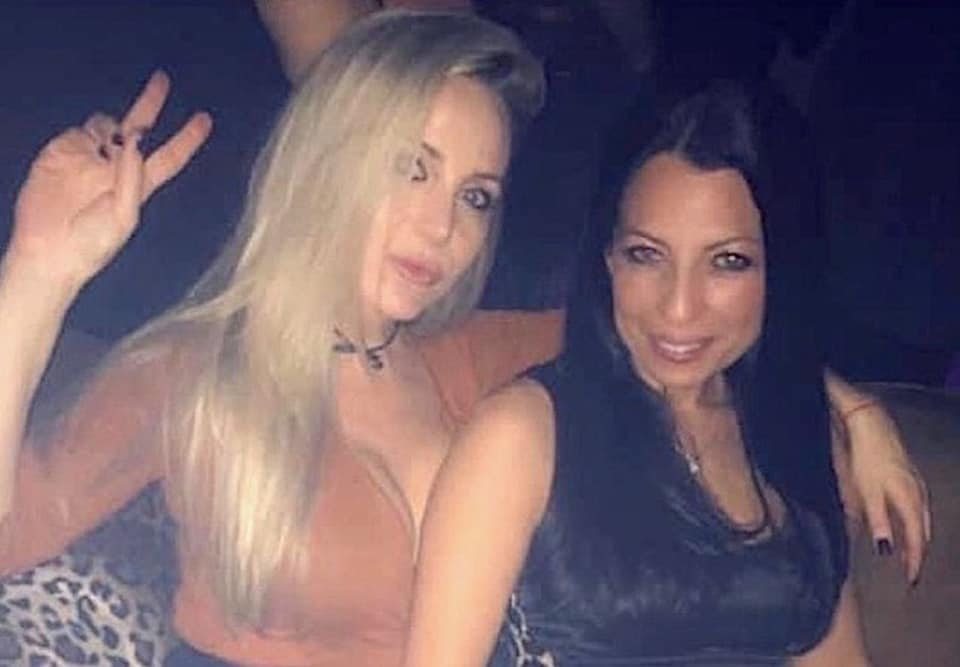 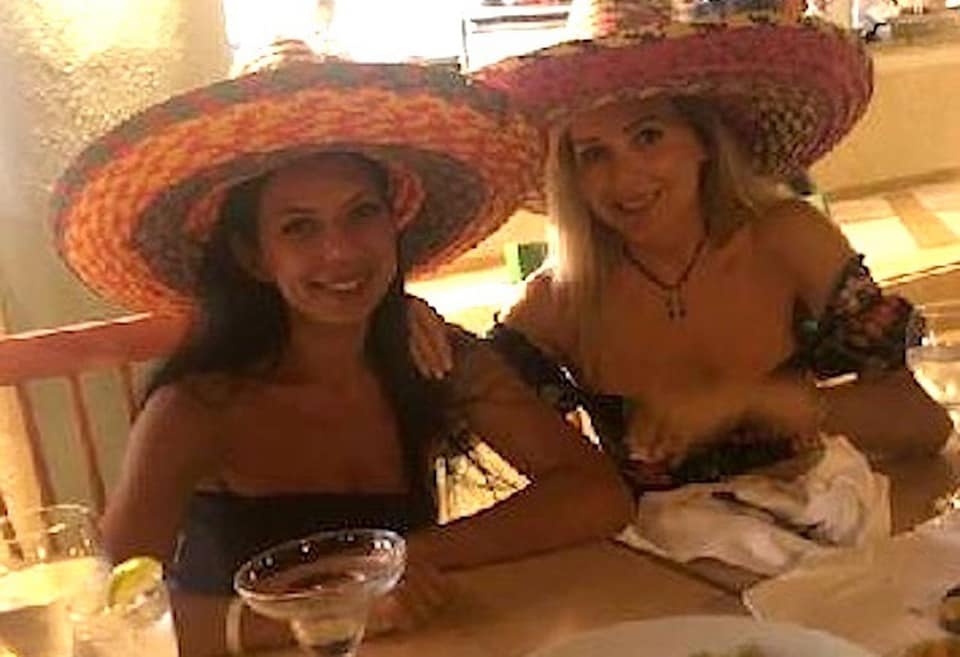 Cops found a 9mm Glock pistol on the scene, which was registered to Menendez.

A short time after the killings, a bloodied Menendez allegedly approached a Newark police officer and confessed to killing both women.

Authorities claim Menendez confessed to shooting his girlfriend, Shpilberg, because he was angry she had been ignoring his calls after going on vacation with Shinkarevskaya.

“This is crazy, I can’t believe I did this,” Menendez allegedly told the officer.

He then directed the cop to Shpilberg’s Mercedes-Benz C300 near Newark Penn Station, where she was found dead with a gunshot wound to the head, authorities said.

Menendez reportedly told police in a recorded statement that both women were returning from a vacation and that Shpilberg had been ignoring his calls, according to the affidavit.

“He said he lost it and killed them,” an officer wrote.

A witness told police the women were arriving on a flight at the airport Tuesday, February 16, and that Menendez was scheduled to pick them up, court documents show.

“[The witness] said Menendez was upset about his girlfriend going on vacation,” the affidavit reads.

According to NJ.com, both women were from the Ukraine.

Her former fiancé, Fabian Goni, told the outlet that Menendez regularly demanded she “report to him” on her whereabouts.

“He wanted texts and videos as proof of where she was,” Goni said.

Menendez remained held without bond at the Essex County Jail.

He's being charged with two counts of murder and weapons offenses.