Madison Prewett is grateful for her ‘tortuous’ split from Peter Weber

Peter Weber not interested in ‘Bachelor’ return, would rather hunt ghosts

“I think, for sure, there’s a little bit that he misses,” the Season 24 “Bachelor” exclusively told Page Six in a new interview, reflecting on the longtime host’s termination from the franchise this year.

“I don’t think he would’ve done it for so long if he were able to just walk away and not think about it anymore. That was such a big part of his life,” Weber, 30, said of Harrison, 50, who served as master of rose ceremonies and an executive producer for nearly two decades.

“I know I have such fond memories with him. I’m sure he has the same with a lot of the previous seasons’ casts, the producers and everyone who works on the show.”

Harrison was fired from the franchise following a backlash against his defense of “The Bachelor” Season 25 contestant Rachael Kirkconnell and her past racist behavior. His insensitive comments were made in February during an “Extra” interview with Rachel Lindsay, who was the first black woman to lead “The Bachelorette” in 2017. 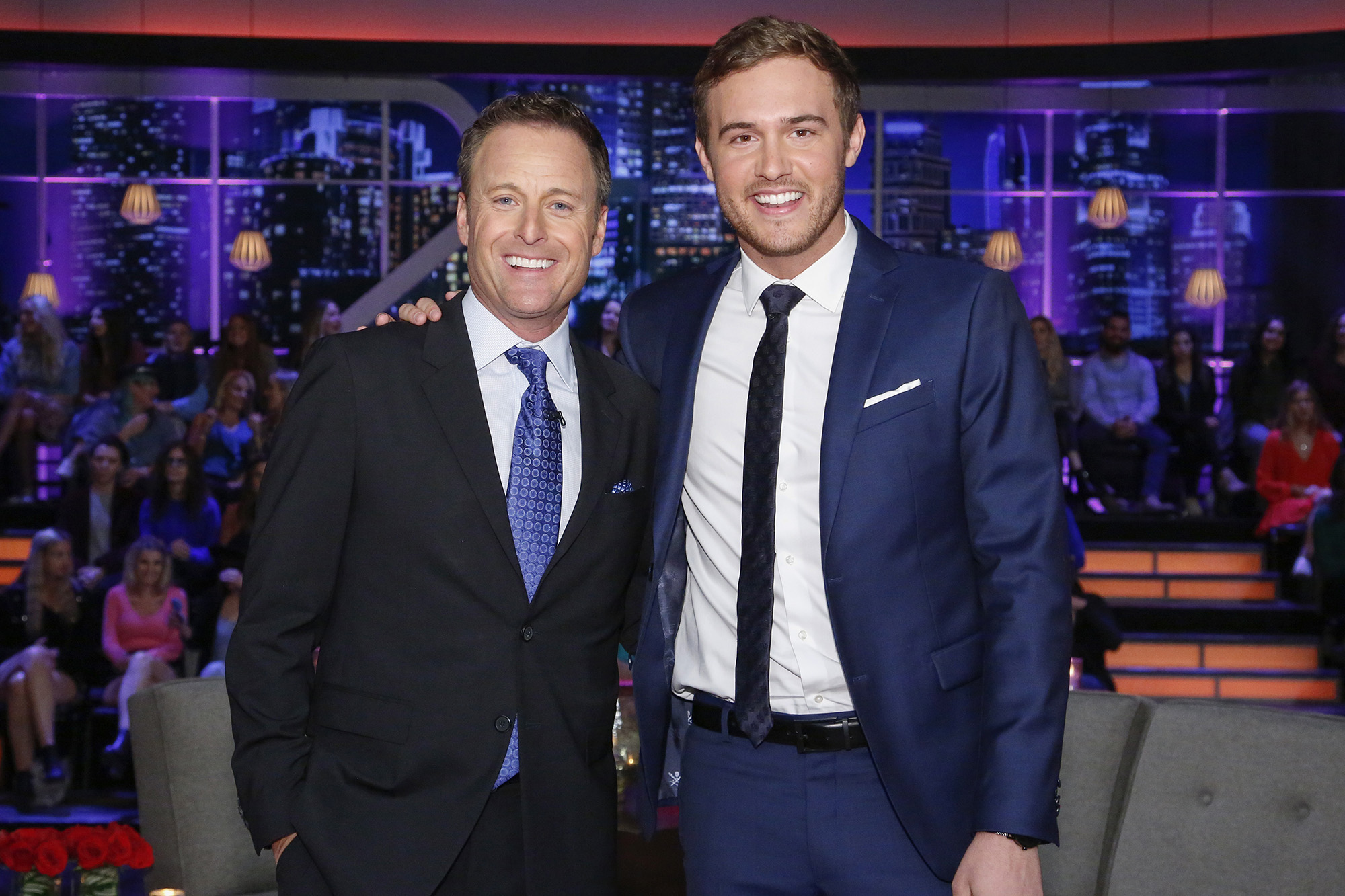 “I definitely thought that the show was going to take a hit by losing Chris,” Weber said. “Obviously, everyone knows the whole blow-up and why things got started and I think that was just really unfortunate. I don’t think any intentions were truly malicious in any way.”

He continued, “No one wanted to see it go that way. I don’t think anyone was happy about it and obviously, it was just a really tense time in the world and with the show.”

Weber did note, however, that Harrison — who got engaged to “Entertainment Tonight” correspondent Lauren Zima last month — is “excited” for the next chapter of his life.

“I think they’re a great couple and I’m just really, really happy for them … I think he’s going out to Texas now, so I’m sure he’s doing just fine,” Weber said of the dad of two, who shares son Joshua and daughter Taylor with ex-wife Gwen Harrison.

While the New York City-based pilot would have preferred to see Chris Harrison remain at the helm of the franchise, he applauded ABC for the subsequent changes made to the show  — including a seeming effort to cast more people of color in the lead position.

“I think everyone’s on board with that,” said the California native, who said he is “obsessed” with current “Bachelorette” Michelle Young, the third woman of color to lead the show after Season 13’s Lindsay, 36, and Season 16’s Tayshia Adams. (Matt James became the first black man to lead “The Bachelor” earlier this year.) 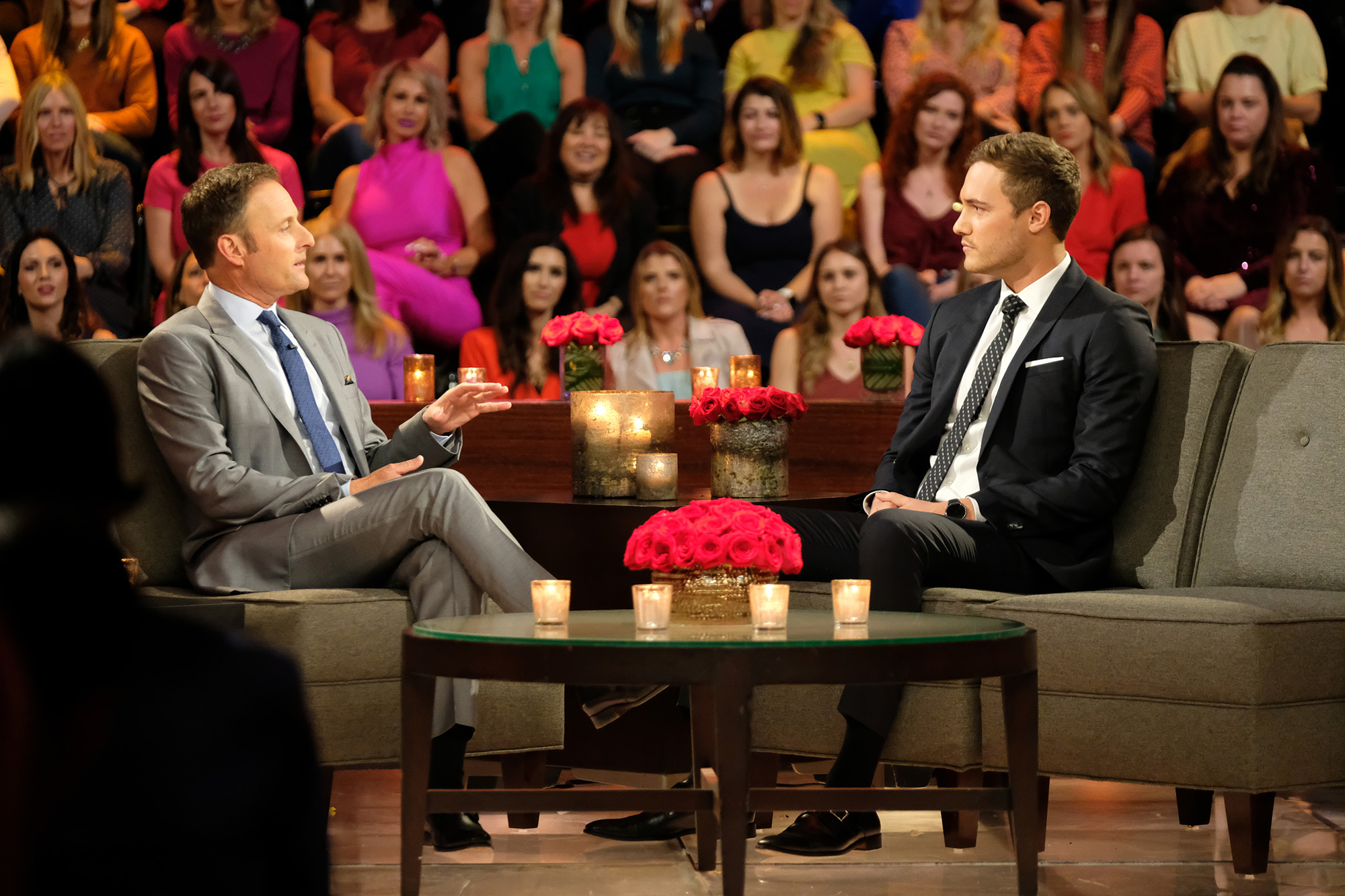 Still, Weber admitted to us that ABC’s reality dating franchise is “going through pains” after Harrison’s departure — but is optimistic that it can recover.

“I think they’re doing their best to navigate through it,” he said, expressing support for Harrison’s replacement, former “Bachelor” Jesse Palmer. “Bachelor Nation can kind of all gather around [him] and have some direction. I think that will be good.”

The “Adventures of Pilot Pete” author also gave props to Adams, 31, and Kaitlyn Bristowe, who have taken over as co-hosts of “The Bachelorette” in Harrison’s absence.

“I do think Kaitlyn and Tayshia have been doing a great job filling in in the role,” he said. “The female-female connection there is unique and really cool.”

Weber did reveal, though, that he isn’t a fan of the franchise’s recent back-to-back seasons. Young, 28, began her search for love just two months after “Bachelorette” Katie Thurston accepted a proposal from her now ex-fiancé Blake Moynes on Season 17.

“I feel like they’re doing a little too much. I think they’re doing too many seasons,” he said. “You’ve got to make people kind of miss it a little bit to really keep that energy up,” he explained. “If you throw too much out, it’s just human nature — you’re going to get a little over it.”

Weber added, “I wish they’d kind of go back to the traditional format. But hey, I’m not the one making the calls. The higher-ups are all doing that.”

“The Bachelorette” airs Tuesdays at 8 p.m. ET on ABC.