THE woman whose sister claims she was attacked by Chris Brown's dog while cleaning his home is seeking more than $1 million in damages – alleging that she suffered huge wounds to her face.

Per legal documents obtained by The Blast, Patricia Avila filed a "statement of damages" with the Los Angeles County Courts. 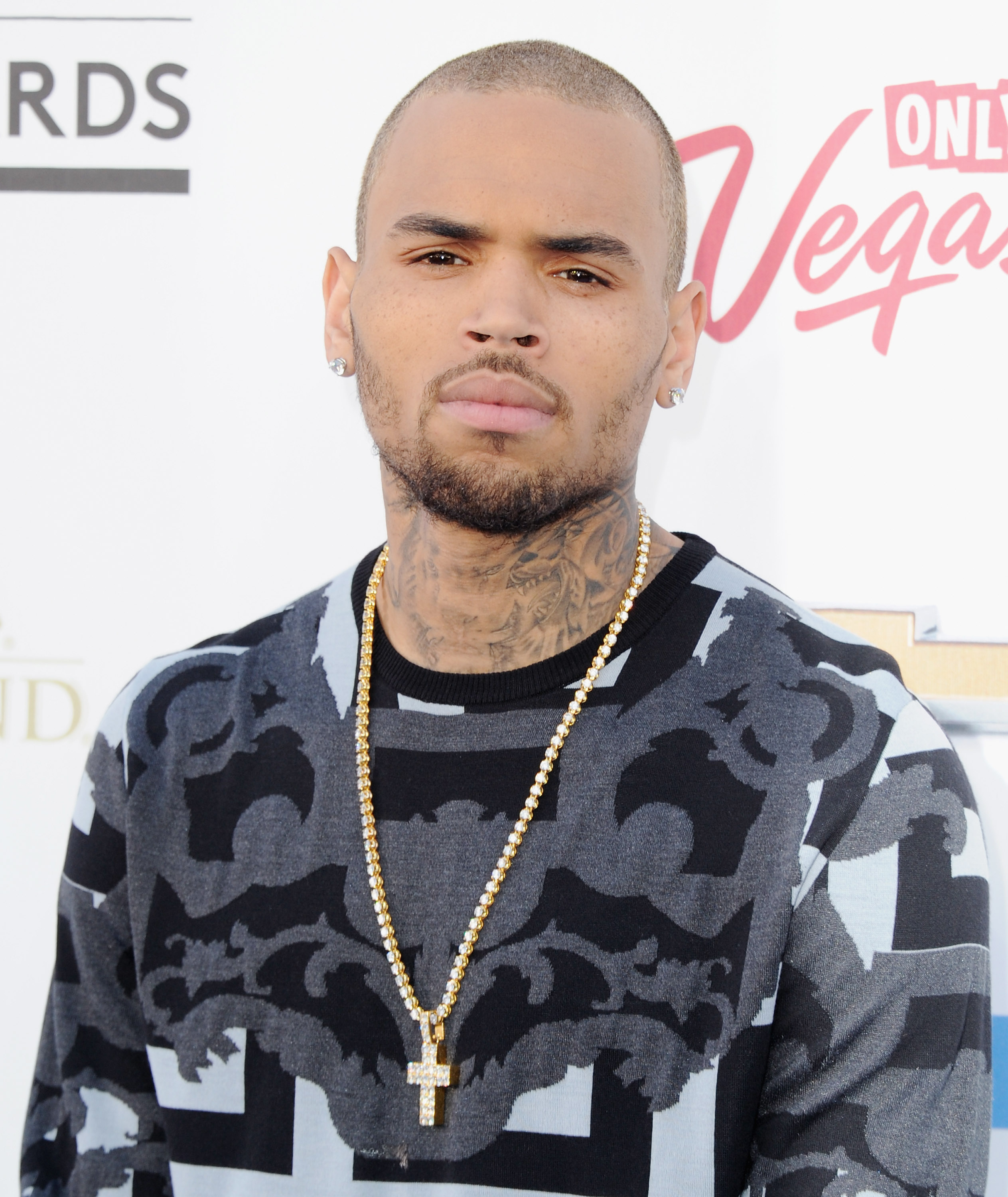 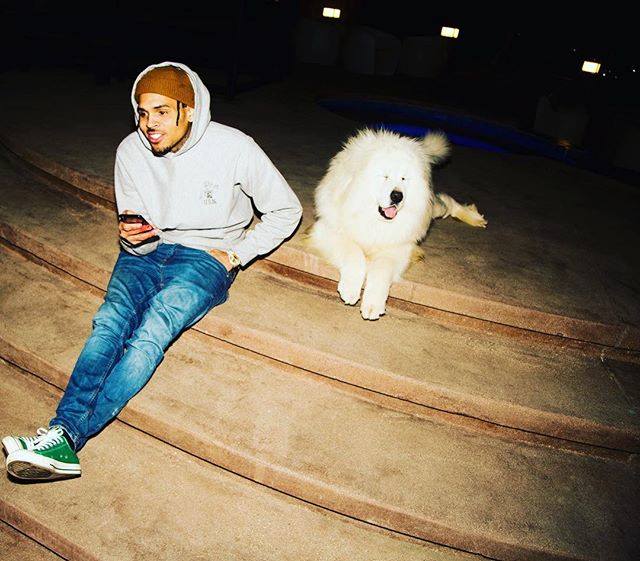 In it, she outlined the amount she believes Chris, 32, should pay to her sister after the singer's dog allegedly bit her on the face at his Tarzana, California, home.

Patricia claims in her filing that she is owed $1,000 for "medical expenses."

She also claims she's owed an additional $24,000 for "loss of earnings" because she could not work while she was healing from her injuries.

As for the $1million, Patricia claims Chris should pay that to cover "emotional distress."

The filing is the latest in an ongoing lawsuit between the two parties.

Patricia filed the lawsuit on behalf of her sister, Maria, whom she claims was "viciously" attacked by the singer's Caucasian Shepherd Ovcharka.

Patricia claims that Chris failed to give adequate warning about his dog's temperament.

Patricia alleges in her lawsuit that she and Maria were cleaning Chris' home when the attack happened.

According to the lawsuit, Patricia said Chris' two dogs, Zeus and Hades, were present in the home every time they worked there.

They were kept in separate rooms when she and Maria cleaned the home, however.

When the attack happened, she claims one of the dogs got out and got loose.

Patricia claims that Maria went to "empty a vacuum" in the backyard when she was attacked by the dog.

She says Maria was bitten in the face by the dog.

Her lawyer noted that the particular breed of dog in question is known to have a violent streak.

The authenticity of those injuries, however, hasn't been confirmed.

Even without the photos, Patricia's lawsuit paints a clear picture of what she and Maria claim occurred that day.

The lawsuit states: "The screams were so bad that it caused [Patricia] to immediately run outside, where she found her sister covered in blood while she was screaming and crying for help."

Patricia claims in the lawsuit that the dog "viciously attacked Maria's face around her eye."

It states that "there were about 3 to 4 inches of skin missing from Maria's left arm."

Additionally, "the dog had violently bitten into Maria's leg."

Maria was allegedly taken to a local hospital by paramedics after the attack took place.

She had to undergo several surgeries to repair the damage from the dog bites.

Maria was the only one physically harmed in the incident, but Maria claims she is also suffering.

The case is ongoing. 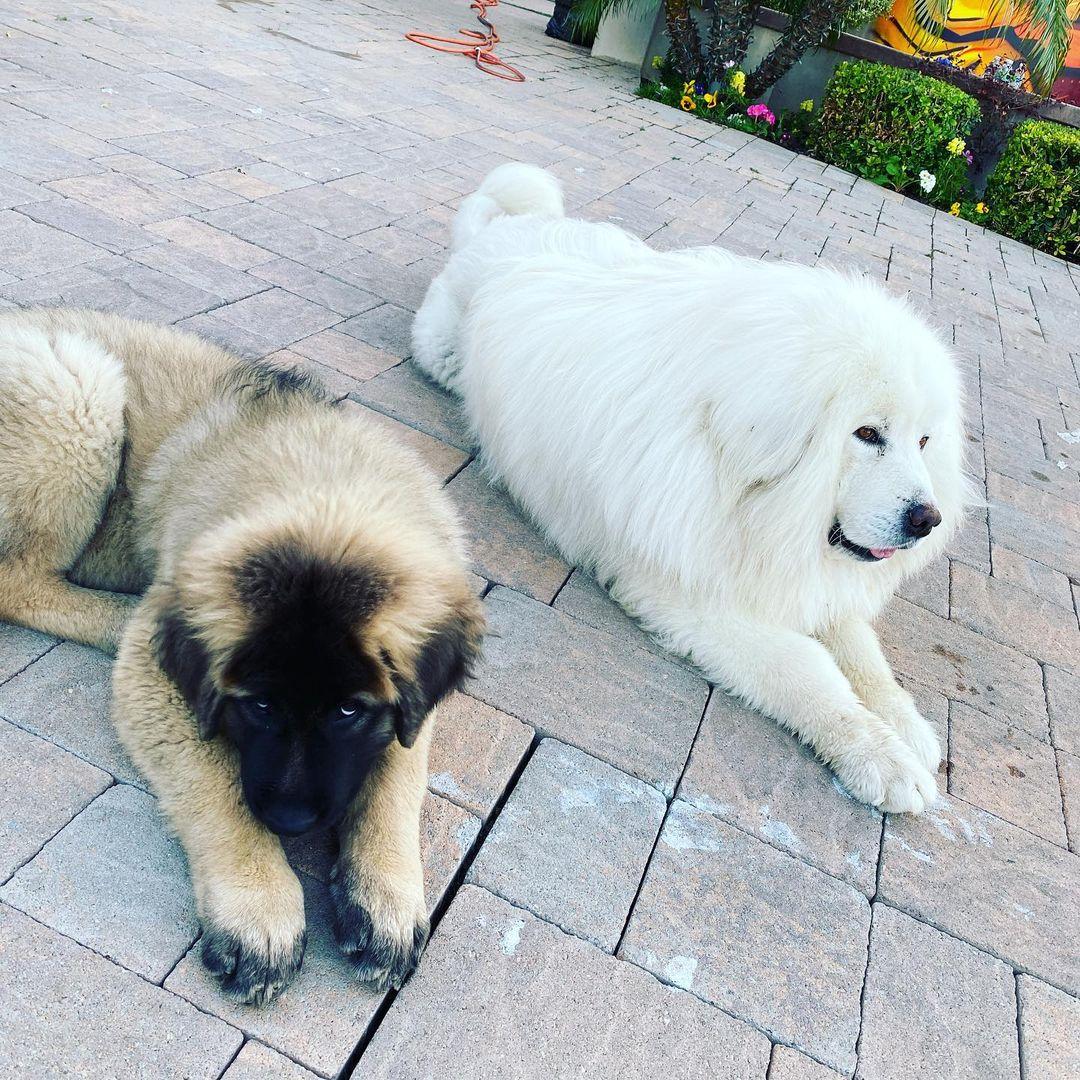 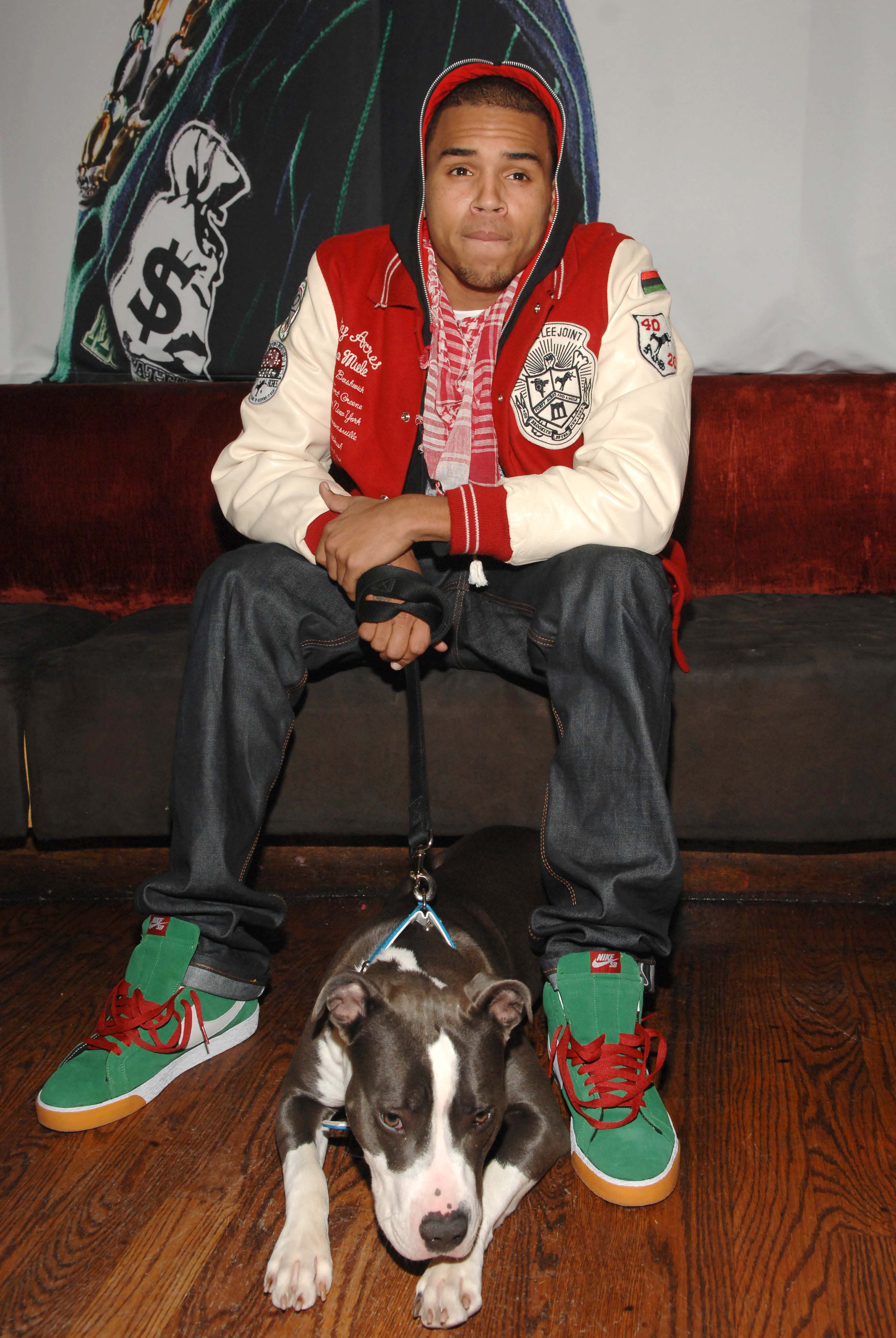 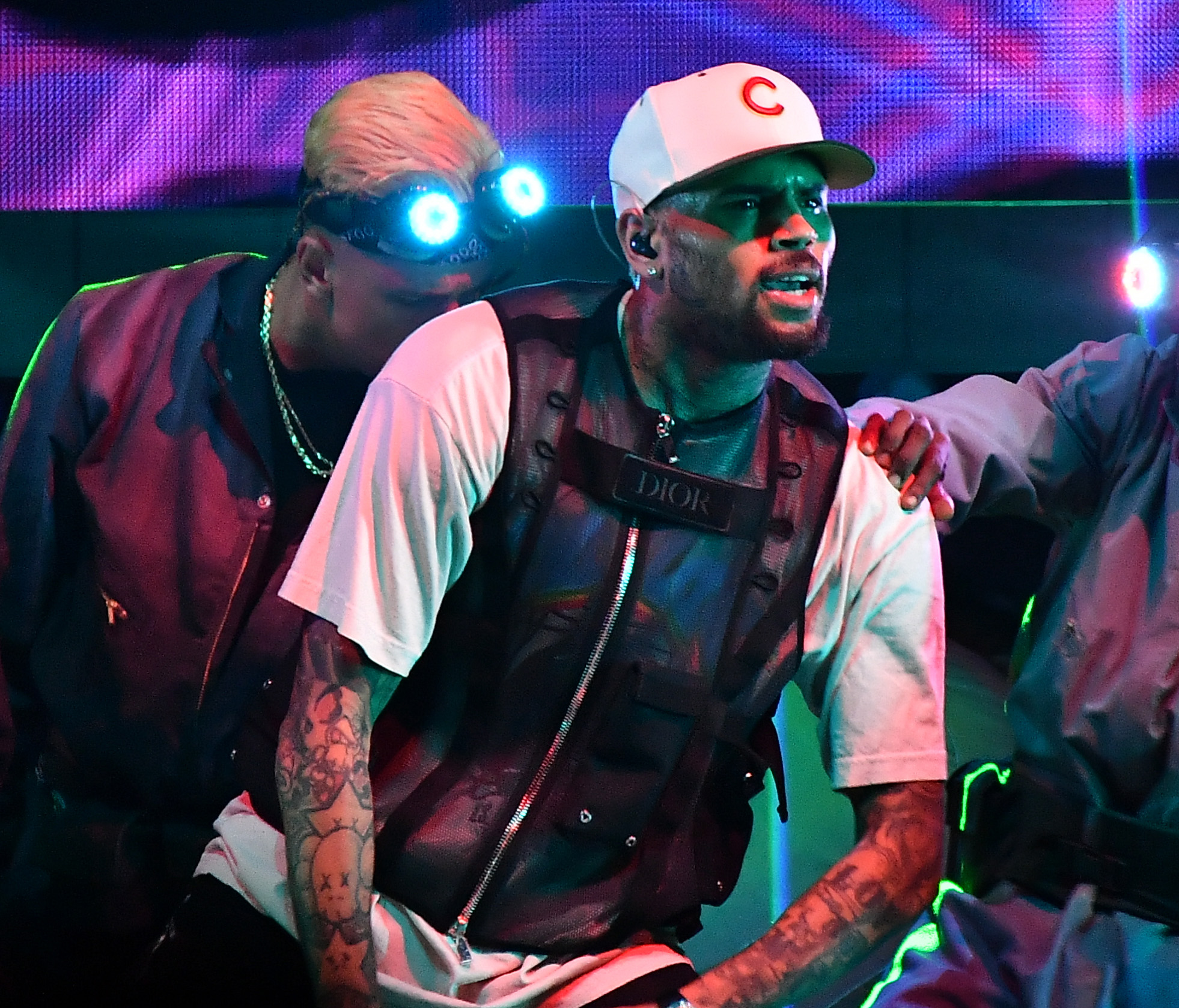