Ahead of the premiere of the VH1 reality show’s second season on Monday, the “Real Housewives of Atlanta” alum introduces her realtor beau in Page Six’s exclusive sneak peek.

“My name is Claudia Jordan. I’m a radio and TV personality. I’ve been known for being very opinionated and not biting my tongue,” the “Out Loud with Claudia Jordan” host, 49, says in the clip.

“Speaking of tongues, here’s the guy I swap spit with,” she adds, gesturing to her man. “This is Kj Dismute, my boyfriend of three years. He’s a realtor.”

Dismute then quips to Jordan, “And you’re also my personal servant. Don’t forget that.” 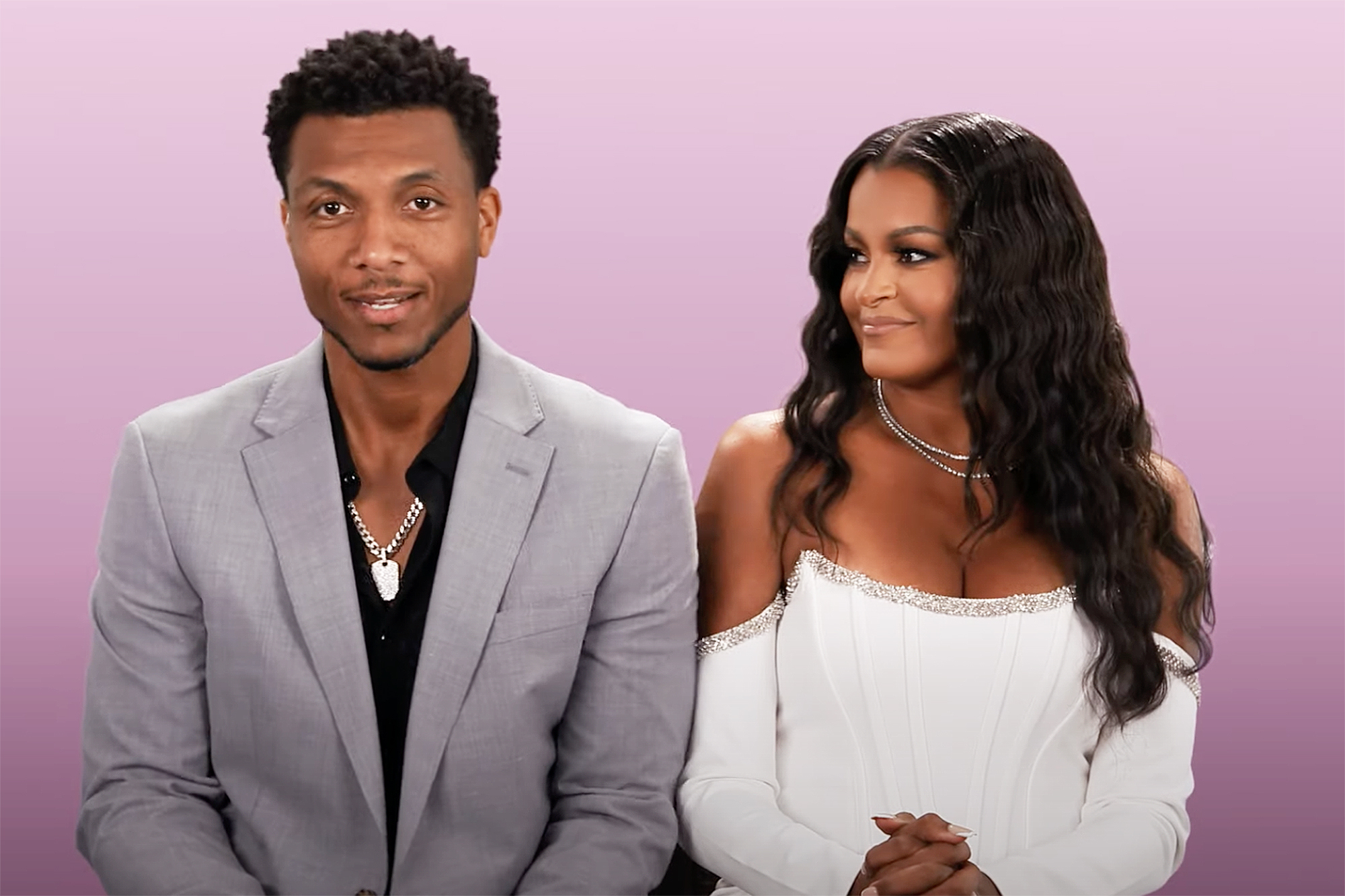 But the former Bravo star — who starred as a full-time “Housewife” on “RHOA” Season 7 — is quick to brush off Dismute’s comment.

“Haha, yeah, OK,” she says while rolling her eyes.

Jordan and Dismute aren’t the only celebrity pair looking to strengthen their relationship on “Couples Retreat.”

The Texas-based duo will be joined by another “Atlanta” alum, Blaque singer Shamari DeVoe and her musician husband, Ronnie DeVoe, formerly of New Edition. 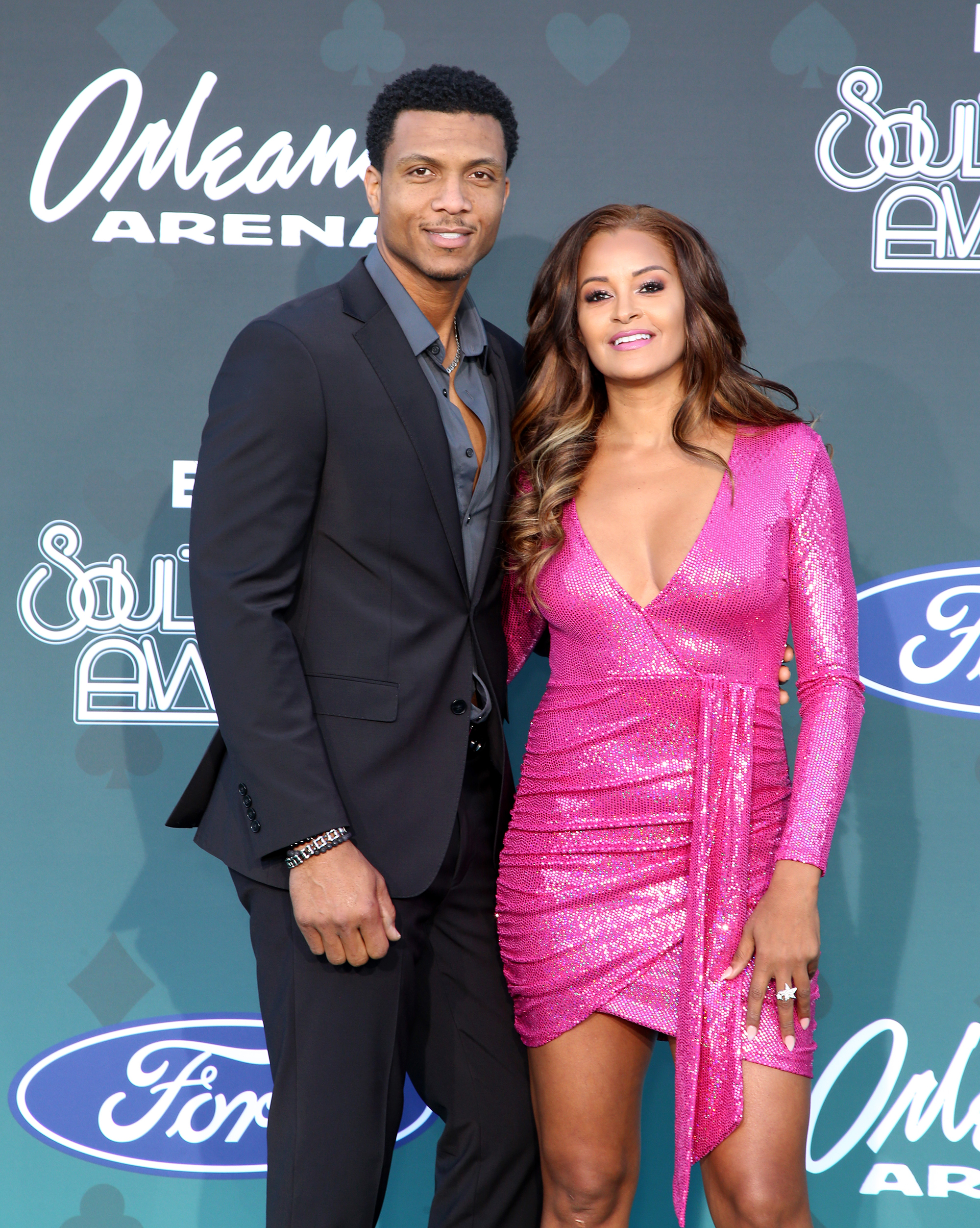 During a week-long vacation, cast members will take part in conversations that highlight the ups and downs of navigating a relationship in the public eye.

While discussing heavy subjects — including mental health, infidelity, grief, loss, spirituality and having children, among others — participants will figure out how to move forward in their respective partnerships. 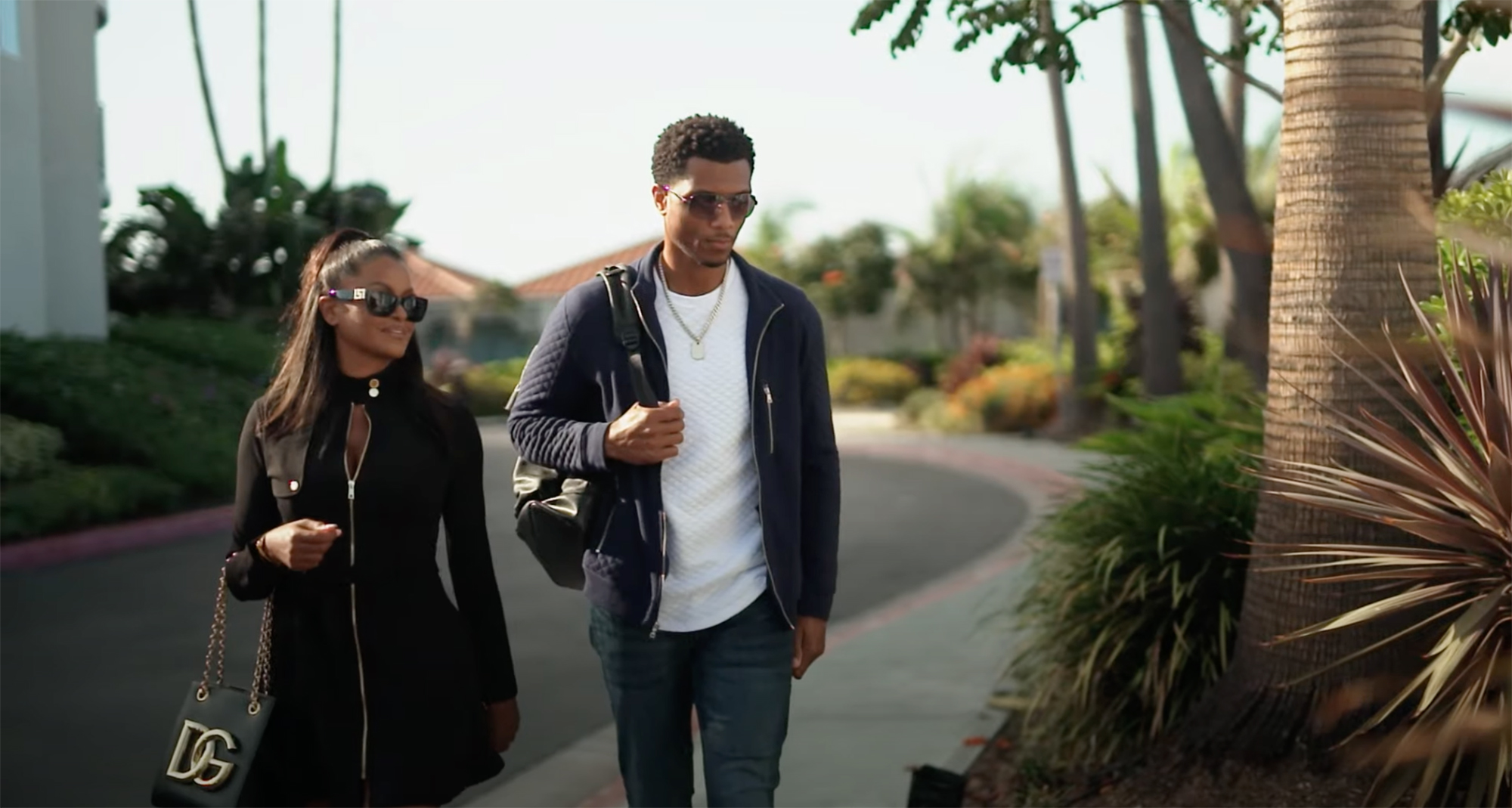 The couples will be also be joined by relationship gurus and experts, including esteemed life coach AJ Johnson and NBA champion John Salley.