“Southern Charm” alum Naomie Olindo appeared to confirm rumors that Metul Shah cheated on her with a social media post about “betrayal” following their breakup.

“Nothing will be worse than losing my dad but this is a close second,” she wrote in her Instagram Story on Tuesday. “betrayal is never easy for anyone and I’m just so sorry to anyone else that has stumbled across those terrible messages.

She added, “I’m absolutely positive I will regret posting this tomorrow but so many of you have reached out saying you’re feeling a similar pain. I’m so so sorry.”

Reps for Olindo and Shah did not immediately return our request for comment.

However, on Monday, Olindo’s agent Paul Desisto did confirm to People that the couple called it quits, but didn’t elaborate on why.

The pair — who first began dating in April 2018 — had reportedly just moved into a New York City apartment together.

“She is back in Charleston and plans to stay there for the time being,” Desisto added. 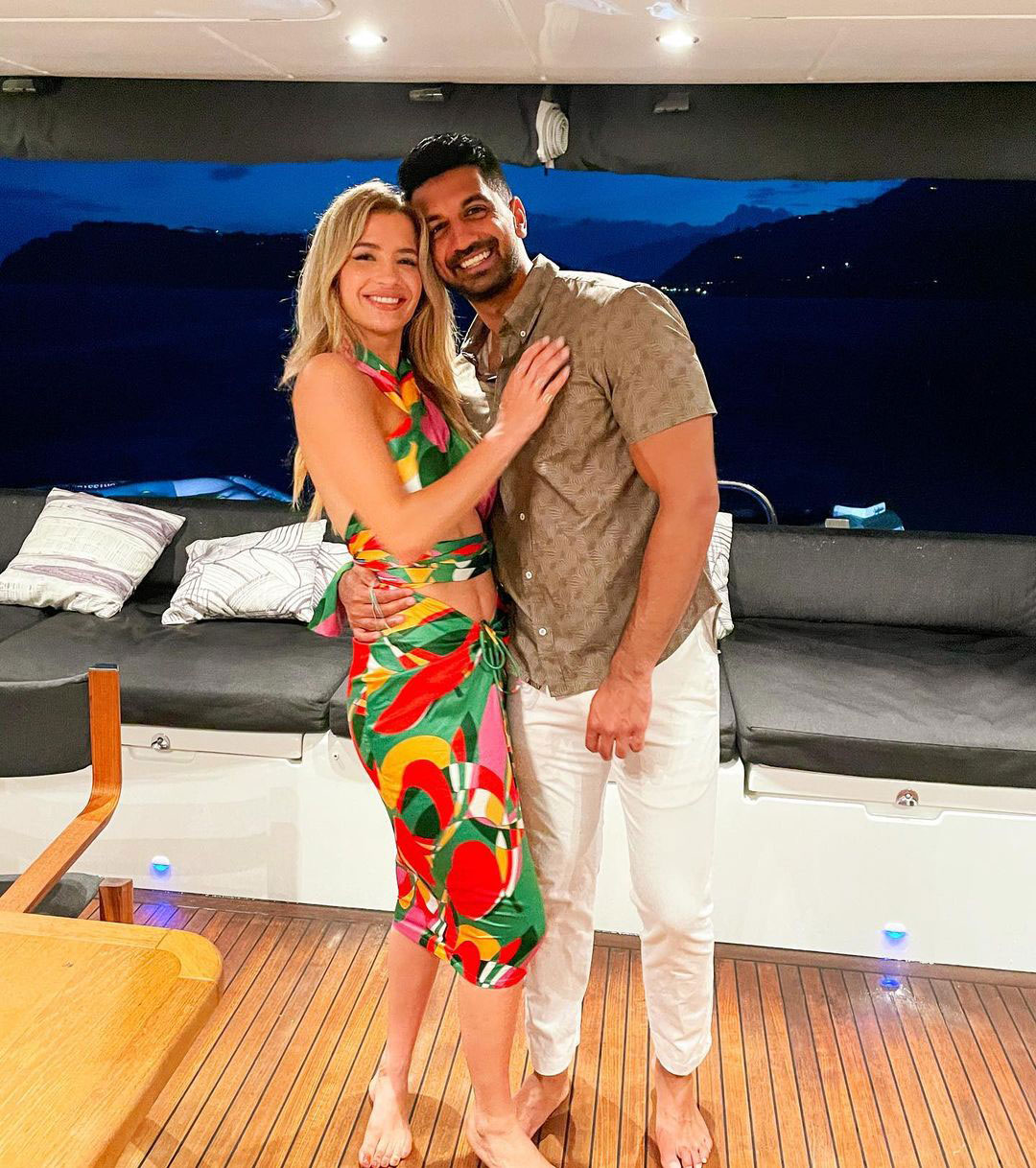 Olindo first sparked breakup rumors in July when she deleted several snaps of the couple on Instagram. However, photos of Shah still remained on her page where he was posing in a group shot or family pic, according to Us Weekly.

Shah, on the other hand, still has several photos of the pair posted to his own Instagram, though the last pic he shared was from June.

She previously dated her former “Southern Charm” co-star Craig Conover but they split in September 2017.

Olindo exited the Bravo show in July 2020, saying at the time, “Then it comes a time when the good doesn’t outweigh the bad anymore where it’s time to walk away.”