Shirtless Zayn Malik nearly gets into a brawl outside NYC bar

One of Zayn Malik’s sisters has thrown her support behind the singer in the wake of Yolanda Hadid’s claims that he struck her.

Waliyha Malik shared a series of posts on her Instagram Story Thursday in defense of Zayn following the back-to-back news of Hadid’s shocking claim as well as the “Pillowtalk” crooner’s breakup with Yolanda’s daughter Gigi Hadid.

“@Zayn you are so loved by all of us [white heart emoji],” she wrote over an emotional quote card about the importance of family.

Waliyha followed up with a series of family photos and then appeared to issue a stern warning about “karma” coming for the Hadid family.

“Karma comes after everyone eventually,” read a quote from Jessica Brody posted to Waliyha’s Story. “You can’t get away with screwing people over your whole life, I don’t care who you are. What goes around comes around. That’s how it works. Sooner or later the universe will serve you the revenge that you deserve.” 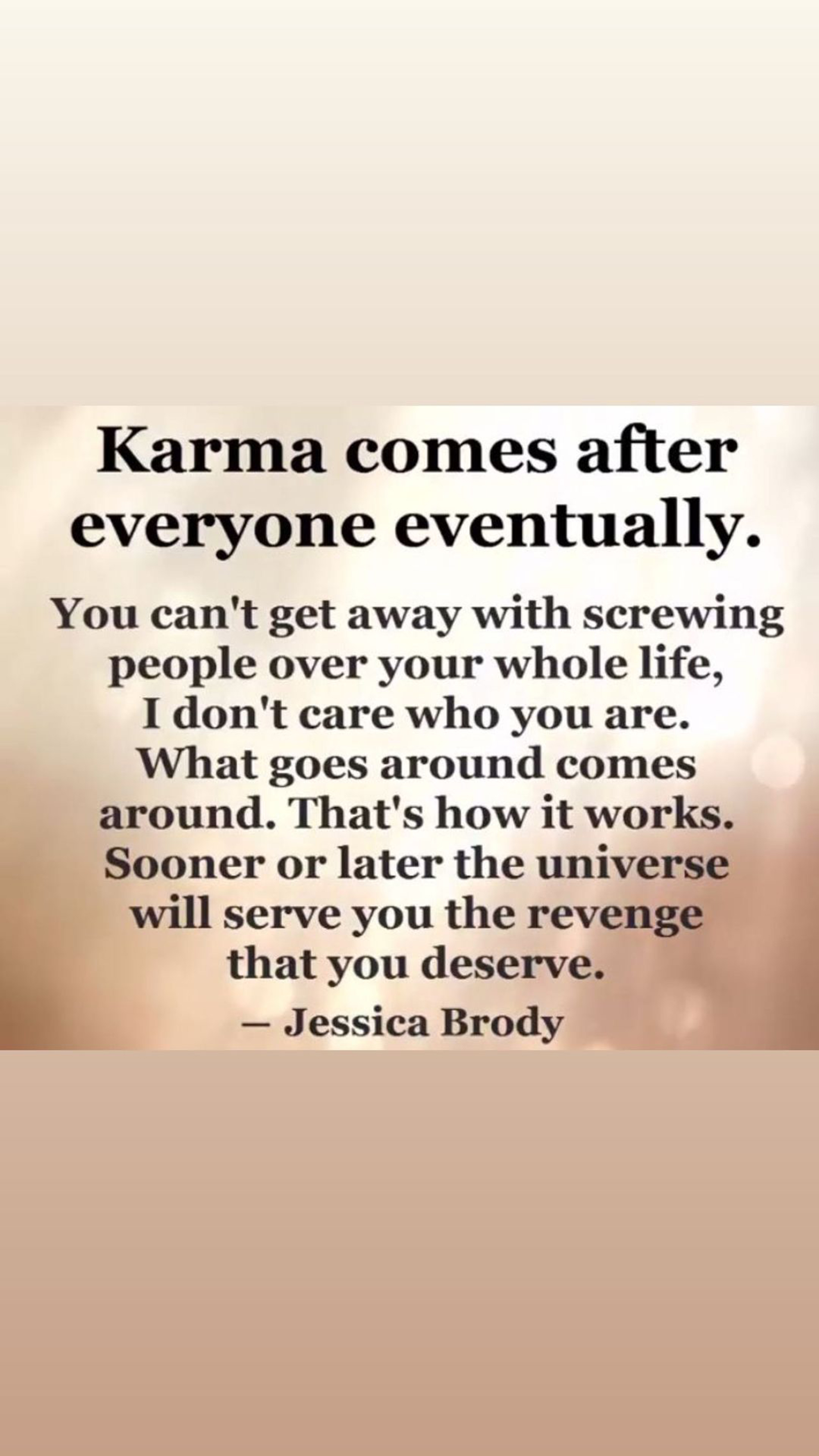 The former One Direction singer, 28, vehemently denied the 57-year-old “Real Housewives of Beverly Hills” alum’s claims, saying in a statement posted to social media that he was hoping for healing so his and Gigi’s daughter, Khai, could have “the privacy she deserves.” 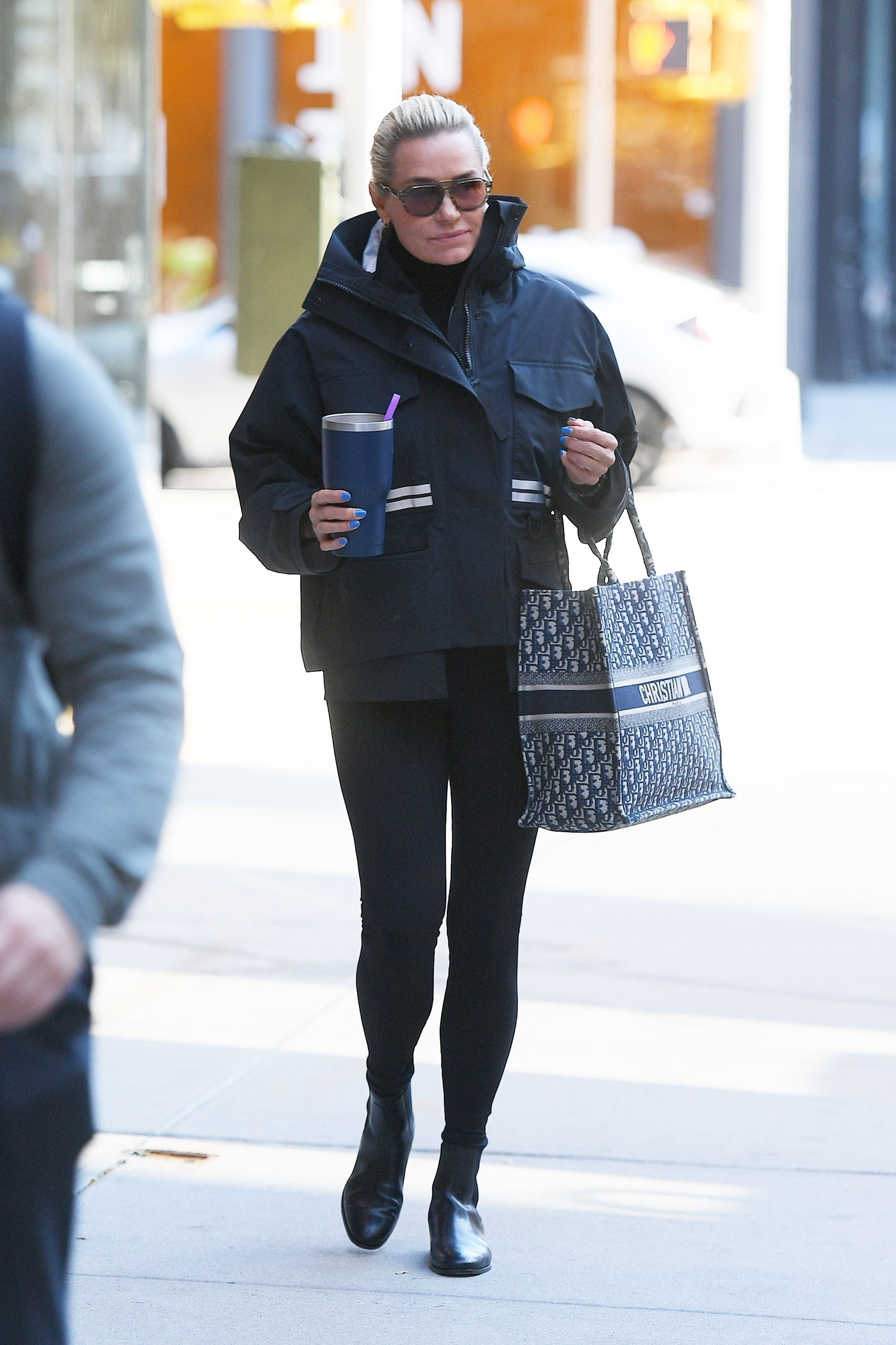 “I adamantly deny striking Yolanda Hadid and for the sake of my daughter I decline to give any further details,” he added in a separate statement to TMZ, “and I hope that Yolanda will reconsider her false allegations and move towards healing these family issues in private.” 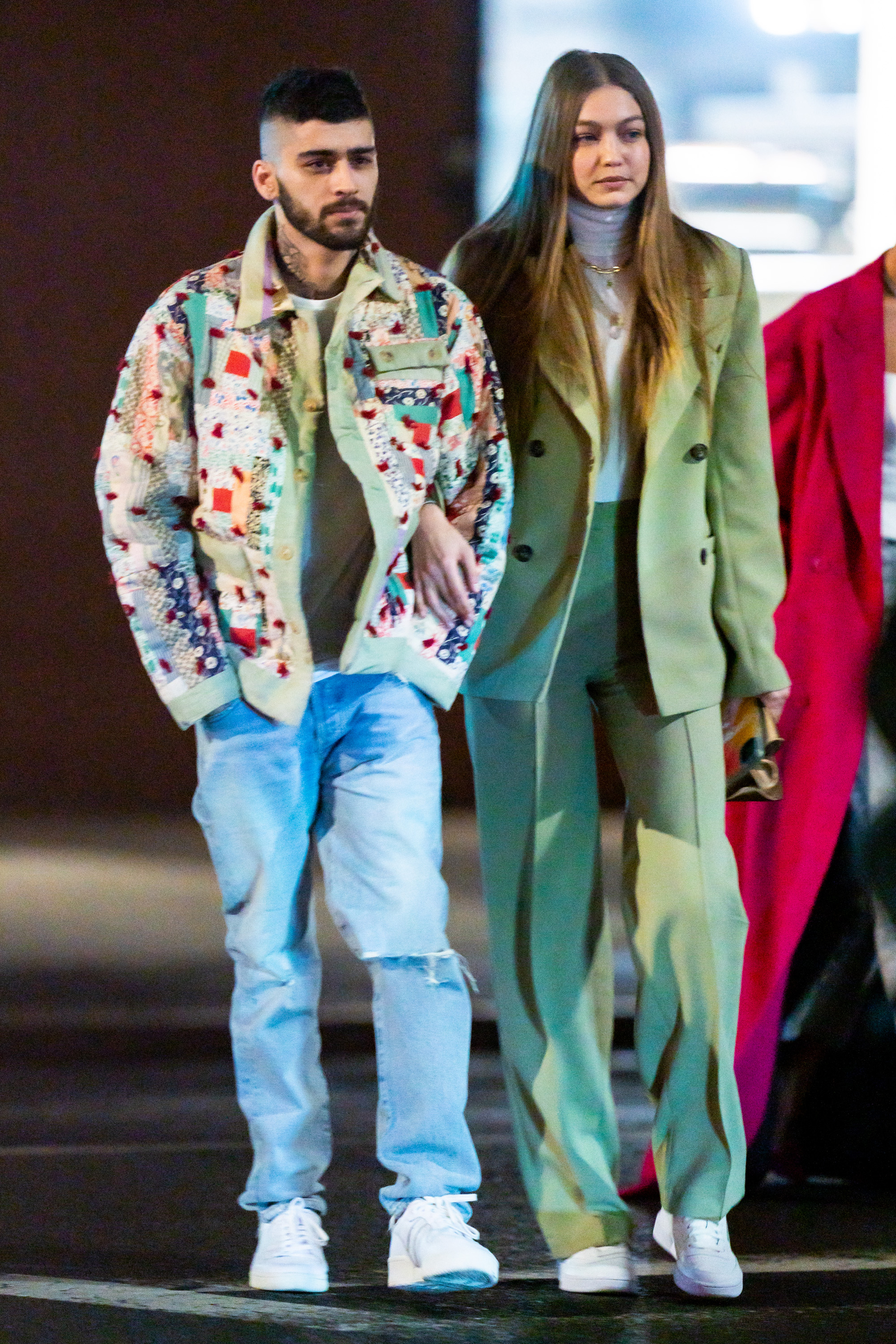 Meanwhile, Gigi, 26, broke her silence on the he-said, she-said by asking for privacy.

“Gigi is solely focused on the best for Khai. She asks for privacy during this time,” the model’s rep said in a statement to People Thursday.