ANDRE VILLAS-BOAS has been sacked by Marseille after he dramatically handed in his resignation during a press conference after the club signed a player against his wishes.

The former Chelsea and Tottenham gaffer made the announcement ahead of the side's Ligue 1 side's clash against Lens on Wednesday night. 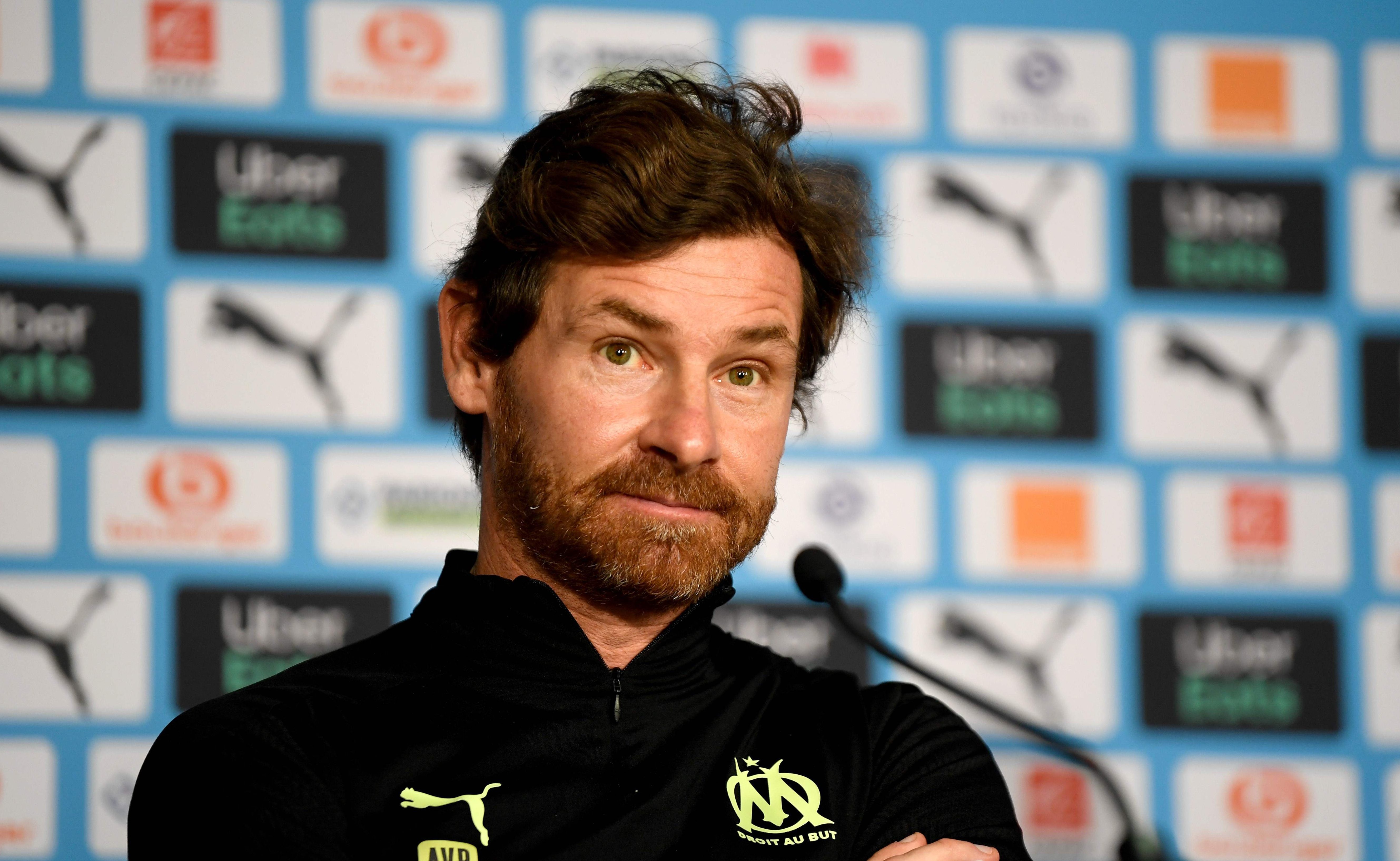 And the club have now released a statement confirming that AVB has been relieved of his duties.

The 43-year-old let it be known that he didn't want to bring in midfielder Olivier Ntcham from Celtic, though the French outfit signed him anyway.

He claims that he told the club who he wanted to be signed as a replacement for Morgan Sanson who left to join Aston Villa, but failed to hear back.

Villas-Boas also declared he had no say in the loan departure of Nemanja Radonjic to Hertha Berlin.

The ex-Porto manager told reporters: "I have resigned because I don’t agree with the sporting policy of the club.

“I said no to the signing of Olivier Ntcham. He wasn’t on our list. I had nothing to do with this decision.

I don't want any money I just want to leave.

"Ntcham is a player I said no to. I was not aware [he had signed], I learned it in the press this morning when I woke up.

"I'm waiting for a response from management, and if it's no, we'll keep going.

"I gave my opinion for the replacement of Sanson but I can not accept, as a professional, that [not being informed].

"This has nothing to do with the weekend incidents. It's just in relation to what I want on the sporting aspects and which was not understood. Even for Nemanja Radonjic, I was informed that very morning.

"I'm waiting for a response from the management and if it's a no (to the resignation) then we continue.

"I repeat, I don't want any money I just want to leave. I want to be clear with you."

Following the announcement, a statement from Marseille said: "The Olympique de Marseille announces the dismissal of André Villas-Boas.

"This protective decision has become inevitable given the recent repetition of actions and attitudes which are seriously damaging to the Marseille Olympic institution and its employees who defend it daily.

"The comments made today at a press conference with regard to Pablo Longoria, director general in charge of football, are unacceptable.

"Its exceptional investment cannot be called into question and was on the contrary welcomed by all during this winter transfer window marked by an unprecedented crisis.

"Any sanctions will be taken against Andre Villas-Boas following a disciplinary procedure."

According to Telefoot Chaine via GFFN, the Marseille squad bar Steve Mandanda were unaware that Villas-Boas planned to offer his resignation.

After finishing second last term, Marseille have been nothing short of shocking this campaign as they sit ninth in the table.

They are already out of Europe having finished bottom of their Champions League group, and trail fourth-placed Monaco by ten points.