ANDY RUIZ JR is reportedly in talks with Dillian Whyte and Luis Ortiz over a September showdown.

The former unified heavyweight champion of the world was last in action in May, defeating vet Chris Arreola via unanimous decision. 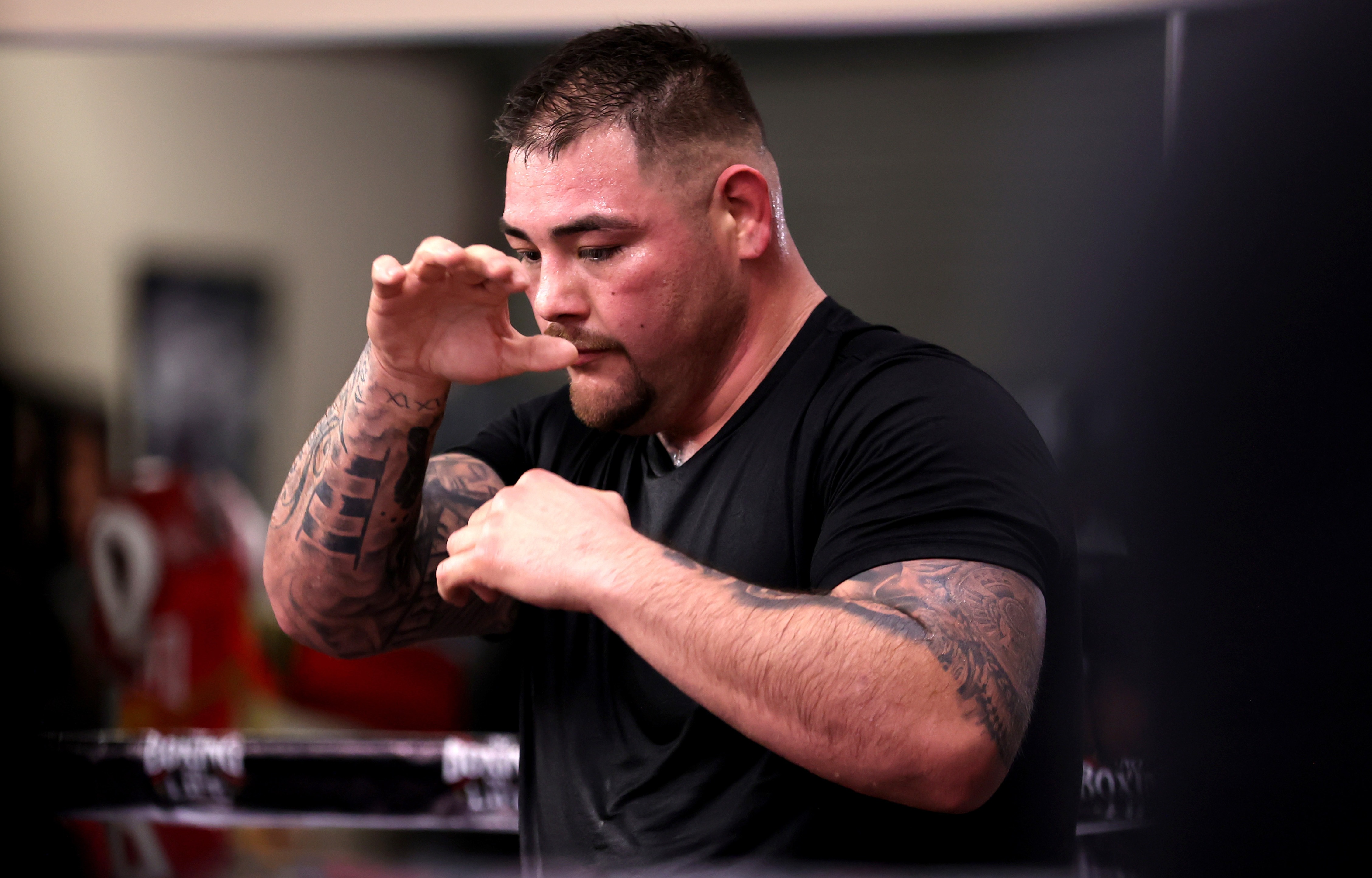 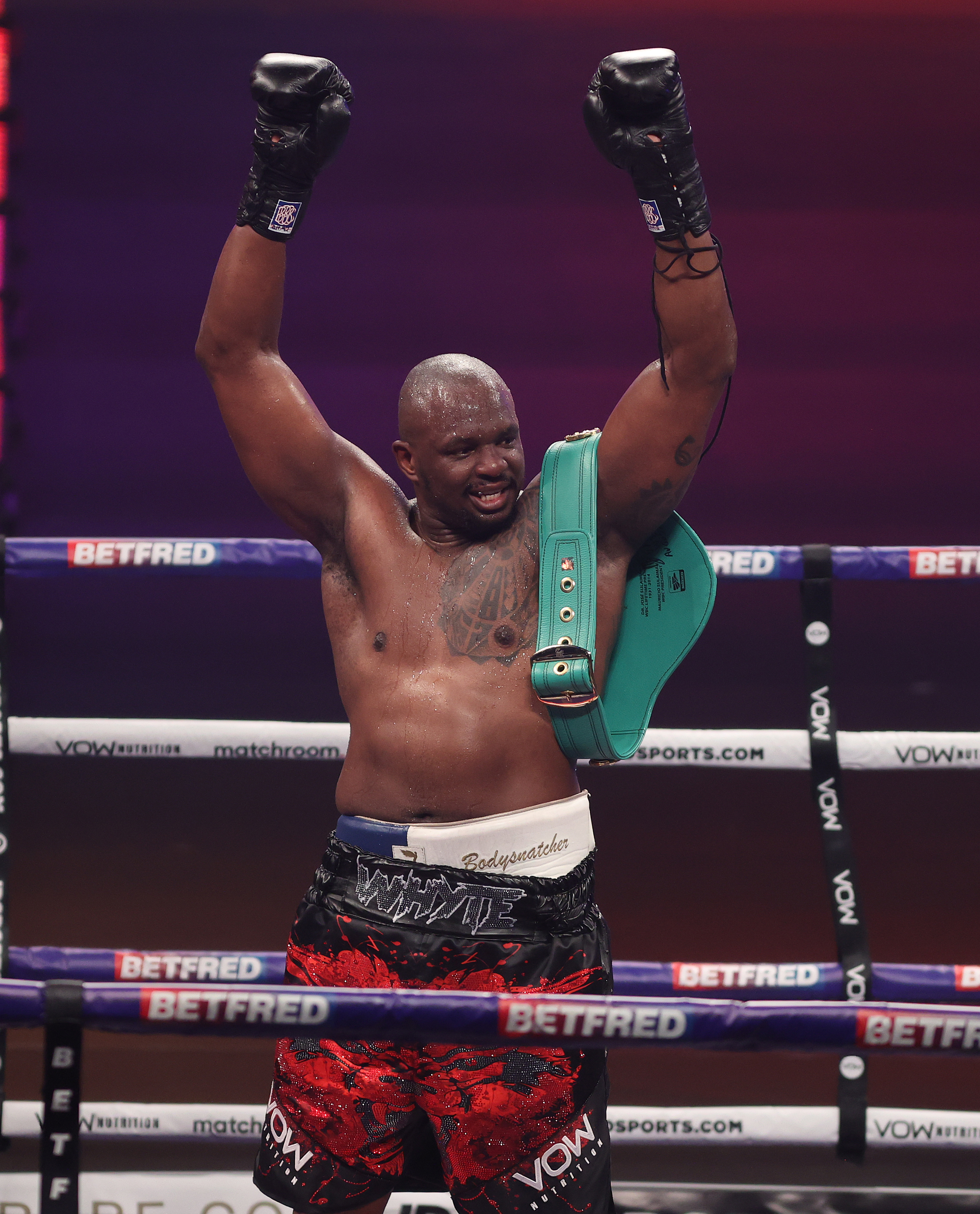 And The Destroyer is said to be itching to get back into the ring.

According to Fox Deportes, reps for Mexico's first heavyweight champion are in talks with Whyte and Ortiz's teams.

No progress, however, has been made with either potential barnburner.

Brixton bruiser Whyte is champing at the bit to get back at following his knockout victory over Alexander Povetkin in March.

Ruiz Jr – who shocked the world in June 2019 by stopping Anthony Joshua – is so desperate to get back into the ring he's willing to face Deontay Wilder on July 24.

“That’s exactly why we’re staying in the gym and staying ready. If they’re looking my way come and bring it I’m ready.”

Ruiz Jr, 31, turned in a less than impressive display against Arreola in his first outing since losing his December 2019 rematch with Joshua.

And the Mexican-American was brutally ridiculed by Whyte, who told iFL TV: These guys make me laugh man.

“These guys saying this about me, saying that about me – and you can’t stop Chris Arreola. 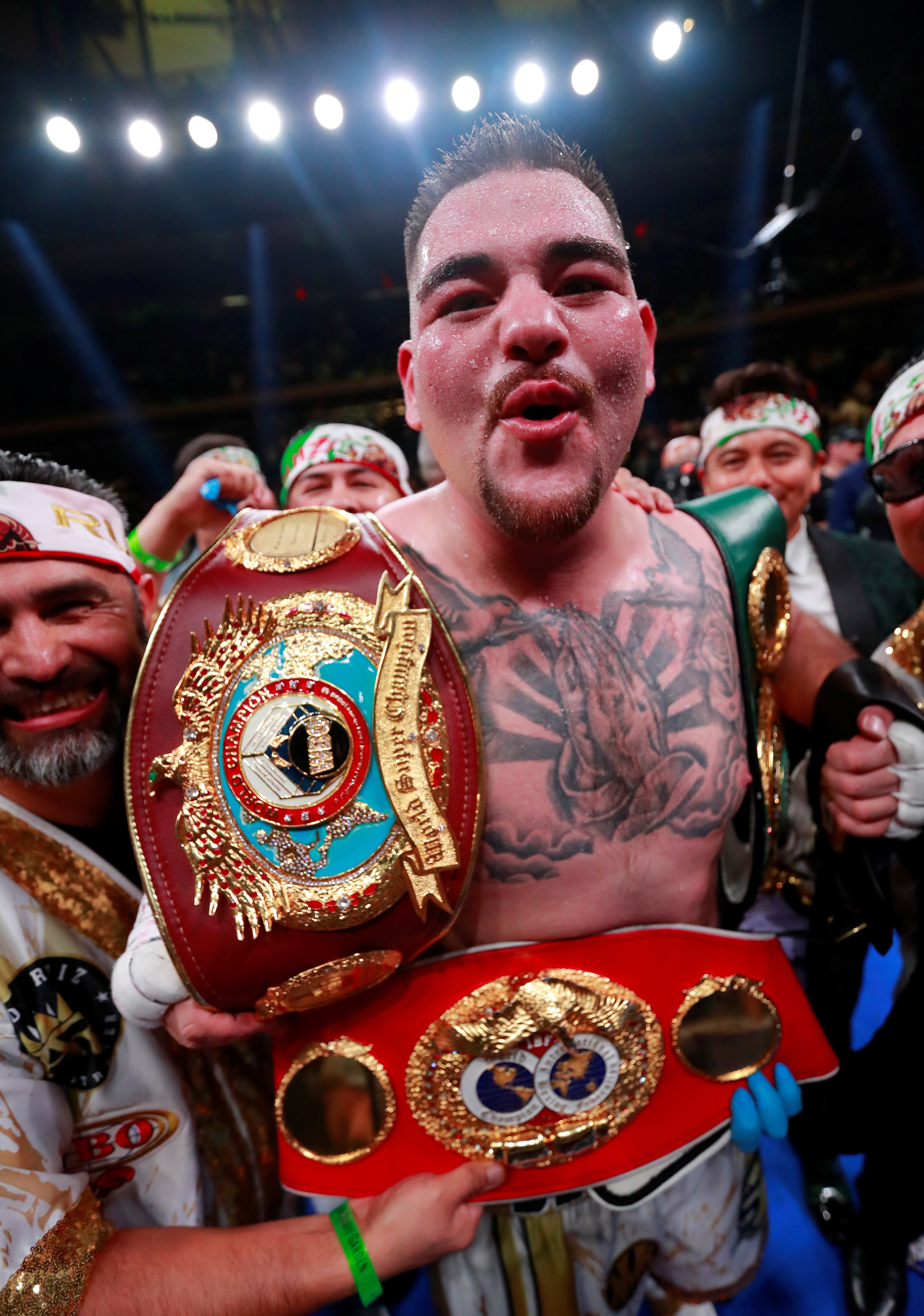 “And I’m not just saying that because I don’t like that guy.

“That’s what I should do, I should just go to America and fight Chris Arreola.

“Just to knock him out, to show Adam Kownacki and Andy Ruiz that they’re garbage and they need to take my name out their mouth.

“He showed Andy Ruiz his level, that’s his level. I would knock out Chris Arreola.”