GARY CAHILL has revealed he is ready for the new season after showing off his ripped figure.

The centre-back, 35, maybe in the twilight of his career but he proved he is in perfect shape to play his part in Patrick Vieira's Crystal Palace campaign. 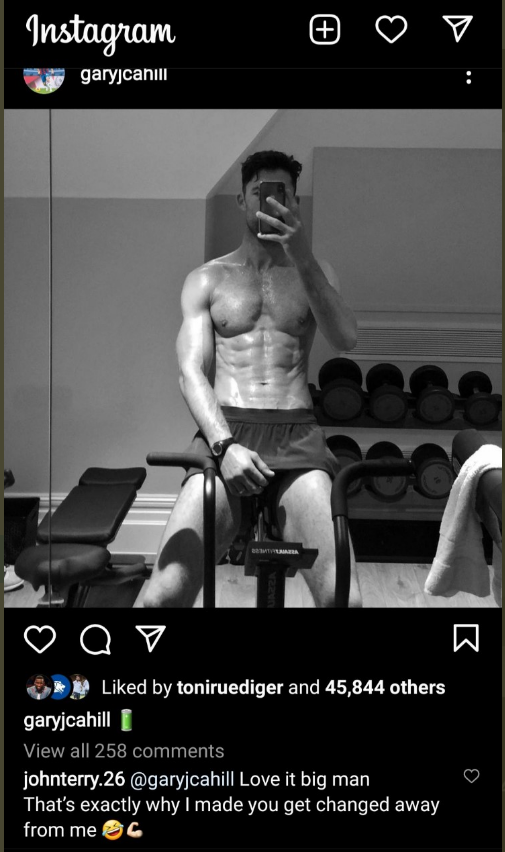 Cahill uploaded a topless picture to his Instagram following a workout in the gym.

The former England international simply captioned it with an emoji to suggest his batteries are fully charged.

And former Chelsea team-mate John Terry couldn't help but crack a joke after his mate showed off his six-pack.

The now-Aston Villa assistant replied: "Love it big man, that's exactly why I made you get changed away from me."

Cahill and Terry enjoyed a hugely successful partnership in heart of Chelsea's defence with the duo spending six years together at Stamford Bridge.

Together, they won the Premier League twice, the FA Cup once, the Champions League, Europa League and League Cup.

Cahill is officially out of contract at Selhurst Park but is expected to pen a new short-term deal.

New boss Vieira is eager to keep his experience among the ranks in what is expected to be a difficult campaign following a summer of change. 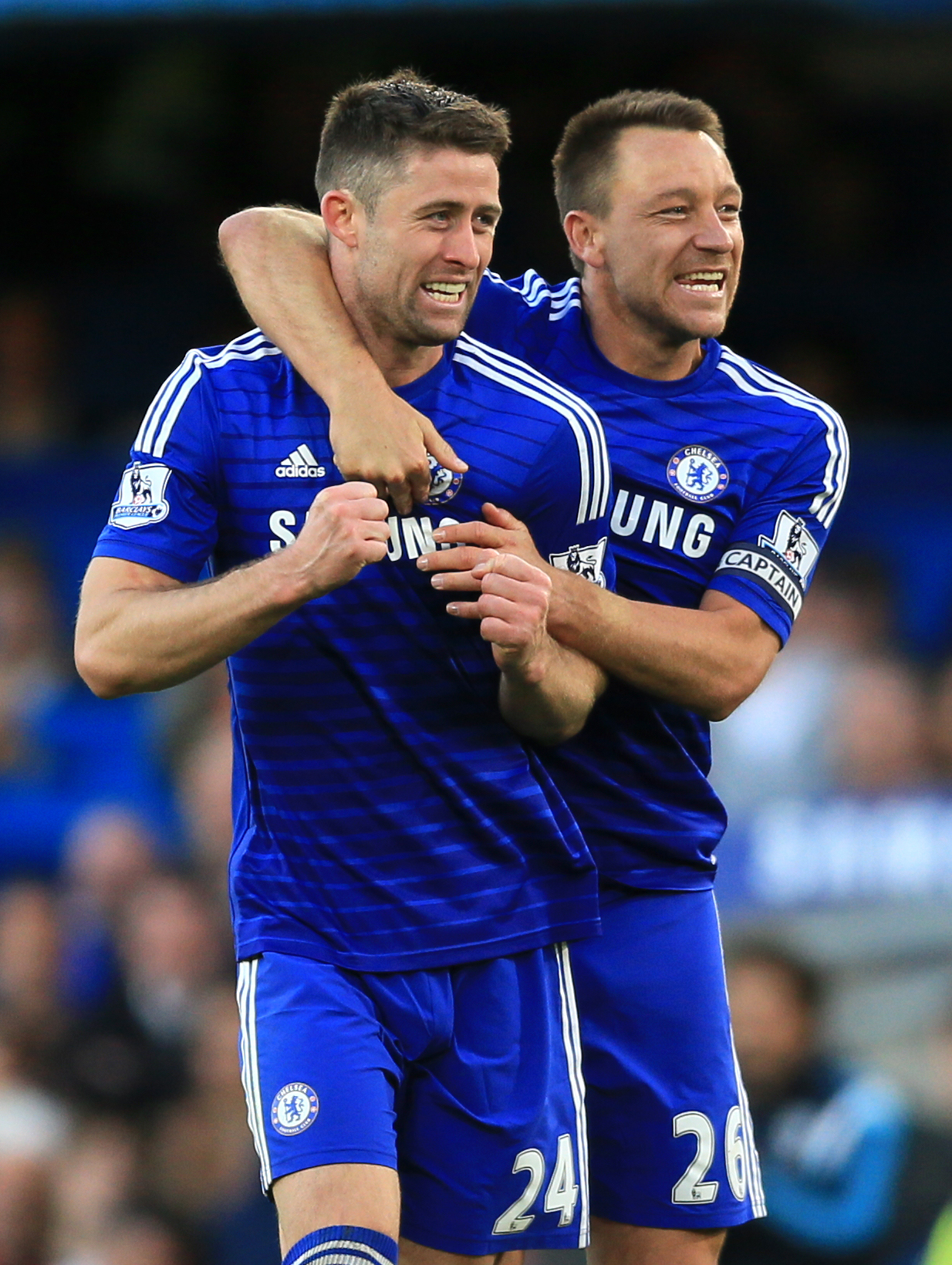 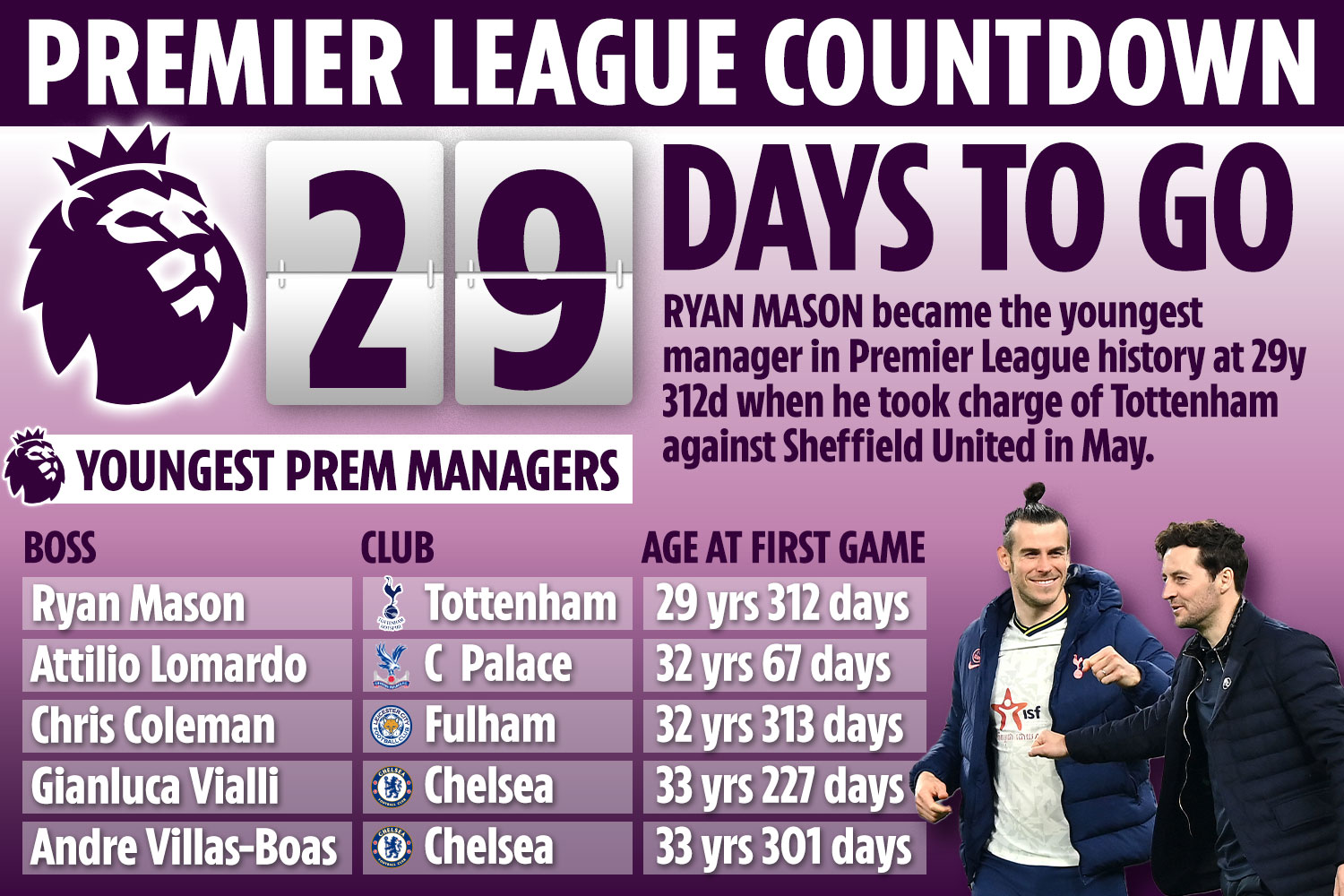 Cahill was one of ten players out of contract at the club.

The player said back in March: "I am totally relaxed about the situation myself.

“I am in a different situation to some (out-of-contract team-mates) in terms of their age. I am just looking to consistently try and perform at the level I want to be at.

“By the end of the season, as long as I feel as fit as I do now, feel as hungry to win games, go out and perform and train as I do now then for sure I’ll carry on playing.”