ARSENAL boss Mikel Arteta is bracing himself for offers for centre-back William Saliba, according to reports.

The 20-year-old, who joined the Gunners for £27million in 2019, has spent the second half of the season with Nice. 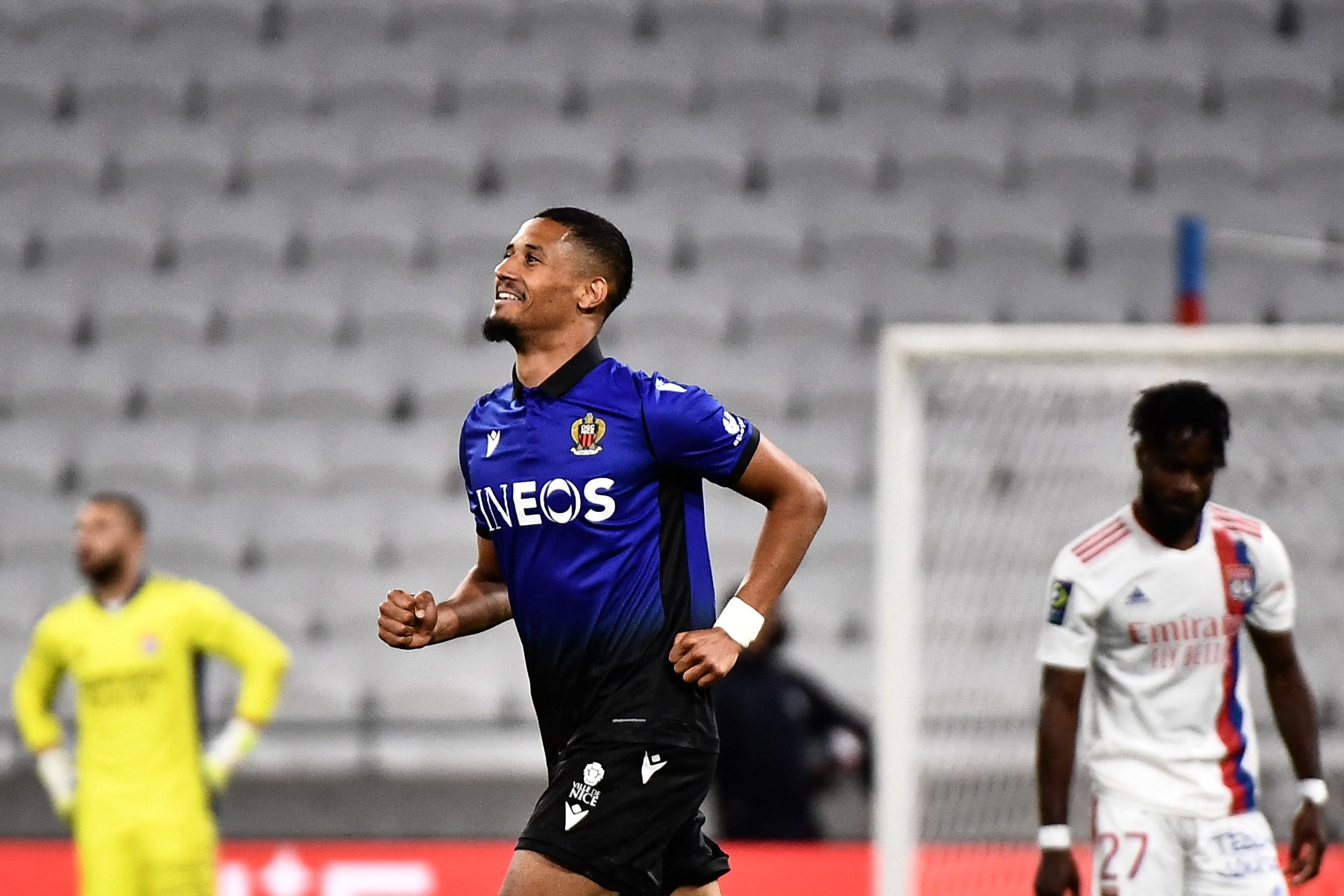 Saliba has yet to make an appearance for Arsenal since his switch and was immediately sent back on loan to Saint-Etienne.

According to Kicker, Bayer Leverkusen have been tracking Saliba's progress closely during his time in France and are ready to make their move.

He was a regular in the Nice defence, making 20 league appearances in totalduring their ninth-place finish.

However, Arteta appears eager for Saliba to return for pre-season before making a decision on his future.

With David Luiz leaving the club on a free transfer, Saliba could fill the Brazilian's boots if he impresses in North London.

Arteta said on his future back in February: "He will come back for pre-season and he will be with us.

"Hopefully he will come back after playing a number of games and his performance raising and his development progressing in the right way.

"That’s why we made that decision [to send him out on loan].

"I know that sometimes it’s difficult to explain or understand after the money that the club has spent trying to bring him in, to send him on loan.

"But a lot of things have happened to him, he’s a long-term player for us and we need to protect him as well. And giving him three or four games is not enough.

"For him he needs much more than that, because what happened in the last 18 months, he’s been through some personal problems as well that we have to try to help him and stay as close as possible to him.

"And now he needs to play, play and play and enjoy his profession as well. And in order to do that I think we found the right club with him.

"He’s very happy to go there now. Hopefully he can enjoy his football and be ready for us for next season."

Meanwhile Arsenal will hope to lower their wage bill this summer with Willian, Granit Xhaka and Hector Bellerin set to join David Luiz by the exit door.