And he’s not mad about it 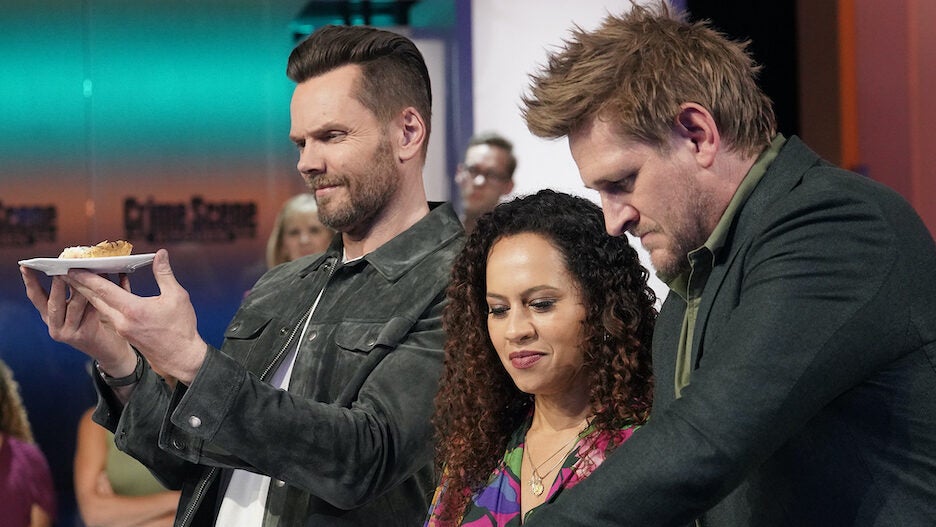 Fox premieres “Crime Scene Kitchen,” its newest guessing-game series, Wednesday, following the conclusion to Season 5 of “The Masked Singer.” The face of this baking competition is “Community” alum and “Masked Singer” judge Ken Jeong’s bestie, Joel McHale, who is maybe not the last person you’d expect to host a baking show — but he’s certainly toward the bottom of the list. But that’s exactly why Fox wanted him for the gig.

“Crime Scene Kitchen” is culinary guessing game in which bakers are tasked with decoding what type of dessert was made, when all that’s left are the crumbs, flour trails and a few elusive clues. They must then recreate the recipe for celebrity judges, chef Curtis Stone and cake artist Yolanda Gampp, who will determine how closely their sweet treat matches the missing dessert and how good it tastes.

So wait, how much sugar did Joel eat, exactly? Well, at the start of filming “Crime Scene Kitchen,” it was 10,000 calories’ worth of sweets per day, every day. 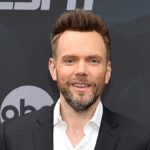 “The teams get eliminated each show, but those first ones — there’s a total of 12 teams and we do six teams an episode, and then we merge the teams,” McHale said. “So at one point we were eating six desserts a day, and that had to have been 10,000 calories because I’m not like tasting it and going, ‘Well, this is delightful.’ That’s not me. I had to eat it. Like, I bit into it and go, ‘Am I enjoying this?’ And the desserts, some of them are very complex, so you have to try all of that. So I had to kind of lie down after a number of the tapings. Like, my body felt the same way after– it was like I drank a bottle and a half of wine. But then the sugar exits and I’m ready for more.”

McHale’s “Crime Scene Kitchen” will have the benefit of debuting tonight at 9 p.m. on Fox, right after “The Masked Singer” Season 5 finale. Then McHale’s show takes over Fox Wednesdays and Jeong will be appearing as a guest on one episode, in a turning of the tables after many guest spots by McHale on “Masked Singer.”

“Oh, yeah, I could just tell him what to do, finally. I get giddy when I’m around Ken because we feed off of each other and he’s one of the best people I know… Like when we were doing [Fox’s ‘New Year’s Eve Toast & Roast 2021’], it was like, ‘How is it that ourlives got to this point that we get to do this together? Like, what happened. I mean, I’m not the best person, but why do I get to do this?’ So I’ve got to say, the jokes, especially with a lot of sugar in me, the jokes were nonstop when Ken was on ‘Crime Scene Kitchen.’”