BARCELONA and Atletico Madrid have been ordered to make massive salary cuts as the cost of Covid continues to hit LaLiga.

But Real Madrid are able to increase their budget and now have a significant advantage over their two main rivals. 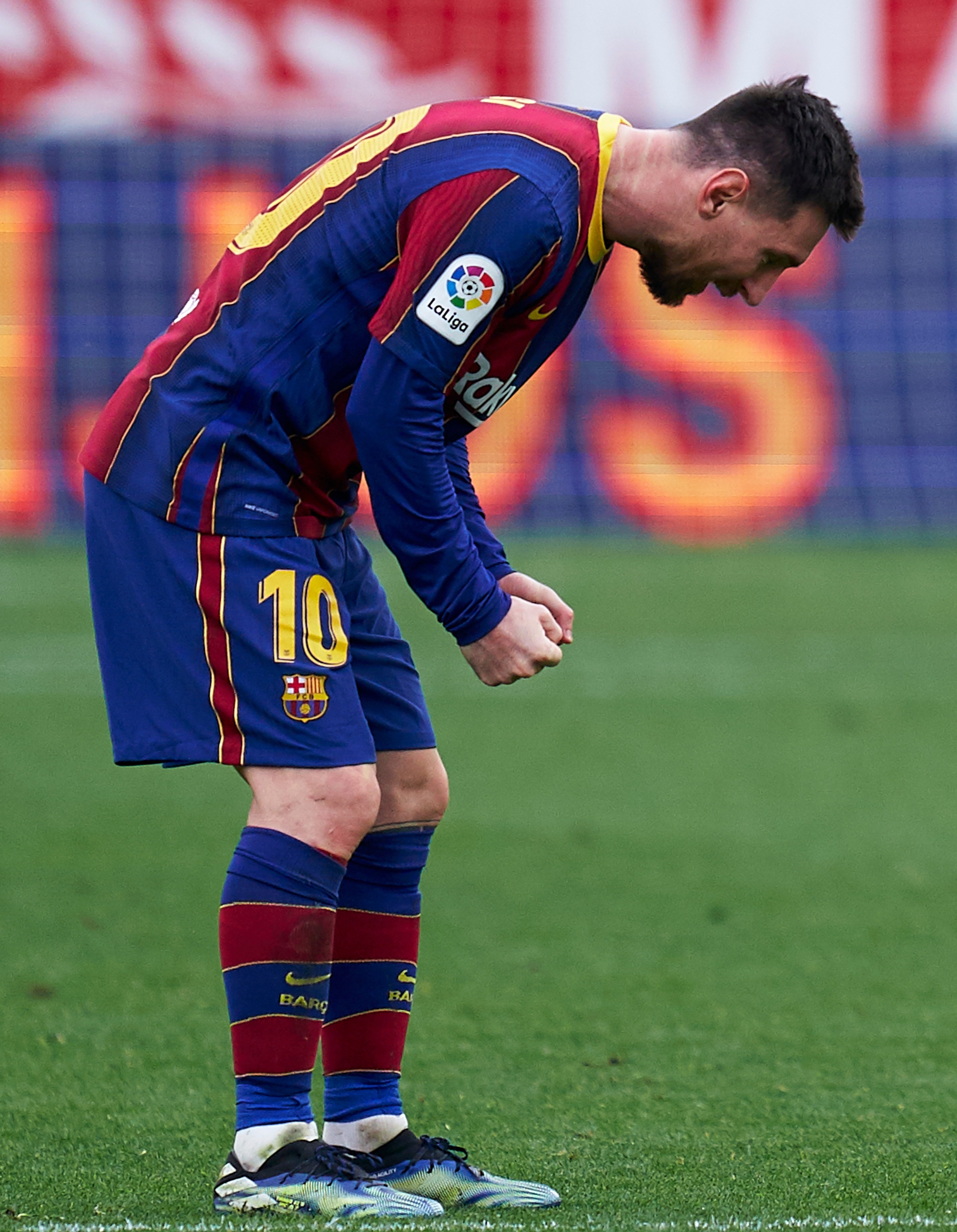 Under the new regulations Barca’s outgoings on wages, previously capped at £331m, will now be further limited to £300m.

Atletico, currently five clear at the top of La Liga with a game in hand over both of their main rivals, face a budget cut from £218m to £188m.

But Real have seen their cap rise from £405m to £409m, giving them 36 per cent more to spend than Barcelona.

The calculations come after clubs had budgeted for the return of fans in the second half of the season, which has not happened.

Real are spending this season playing their home games at their training ground while the Bernabeu is undergoing reconstruction and renovations.

La Liga chief Javier Tebas revealed that £96m had been taken off the overall club budgets as a result of the pandemic, with only Real and Huesca seeing their caps raised.

“We have seen that there is an end and we can get to the conclusion of this. 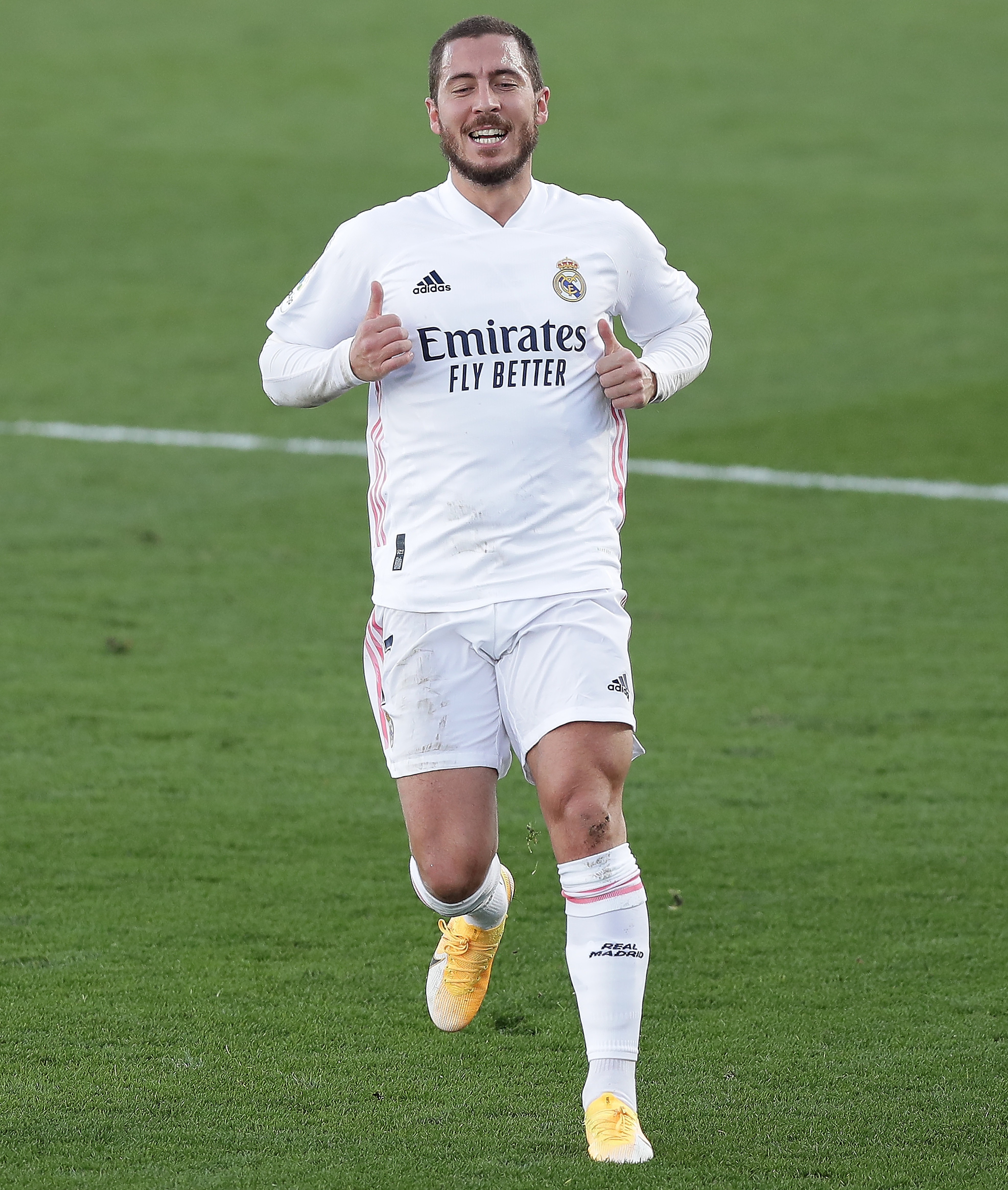 “So far we have had to deal with income down by £1.73bn but the clubs, especially the big ones, have been able to endure the crisis knowing how to reduce expenses.

Tebas, who had yet another blast at Manchester City – suggesting the Court of Arbitration for Sport needed to be investigated after lifting the club’s Euro ban – also suggested the caps, to come into immediate effect, could be raised for next term.

He added: "We can face next season with some optimism.

“In other countries, like France, there are problems with the payment of salaries while some clubs in the Premier League have asked for aid from the government.

“We have not had to do that and there will be no problems in the clubs.

“Next season, with fans back, the income will come and so the salary cap for next season, possibly, will be higher.”

He said: “City received a significant ban and CAS lifted it.

“Uefa made an effort, it went to CAS and then nothing happened. So CAS needs to be reviewed and investigated to see what they’re actually doing.”