BEN ASKREN threatened to choke Jake Paul out in their boxing match – before the YouTuber claimed his purse would be forfeited by using MMA tactics.

Askren faces Paul on Saturday night, his first fight since retiring from the UFC in 2019 and undergoing hip surgery. 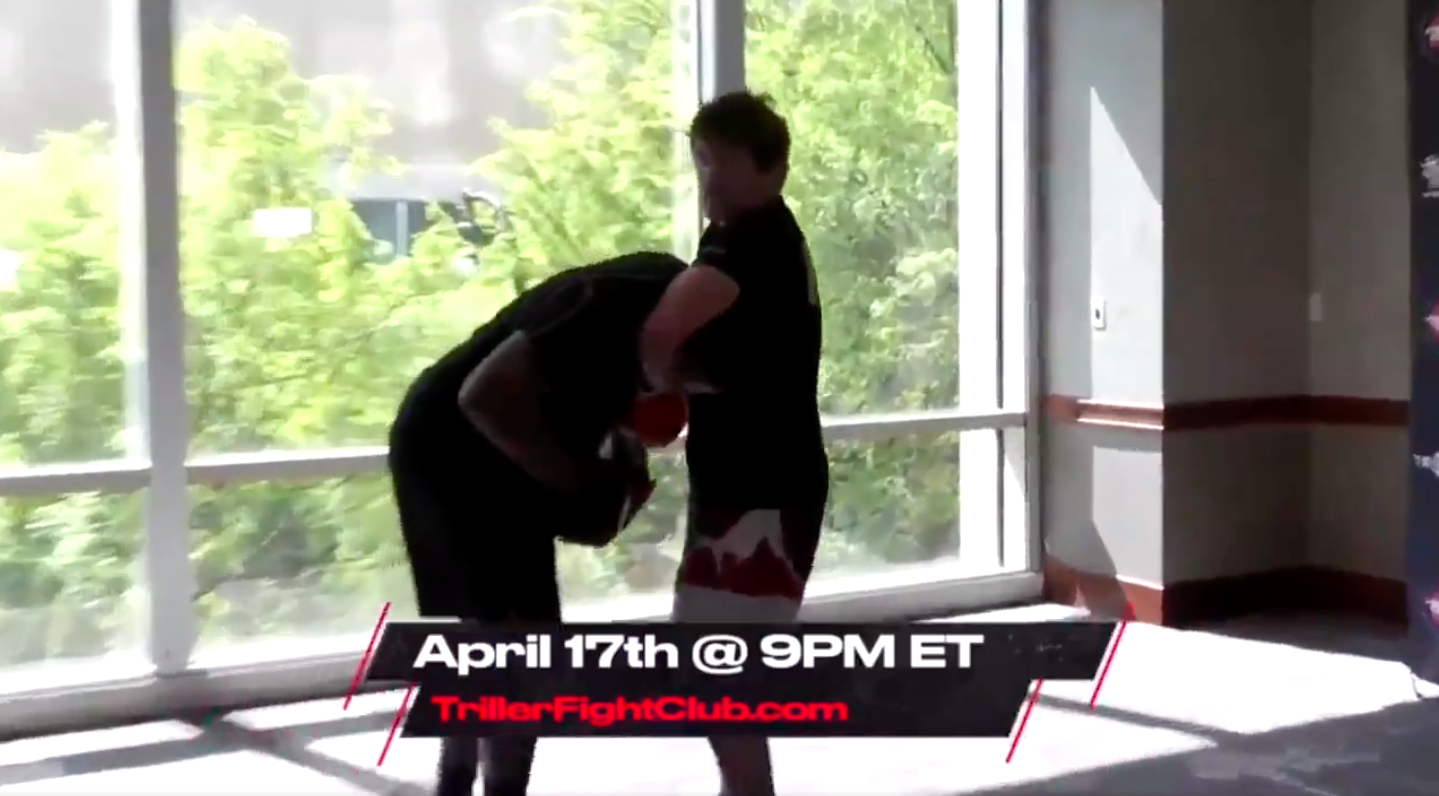 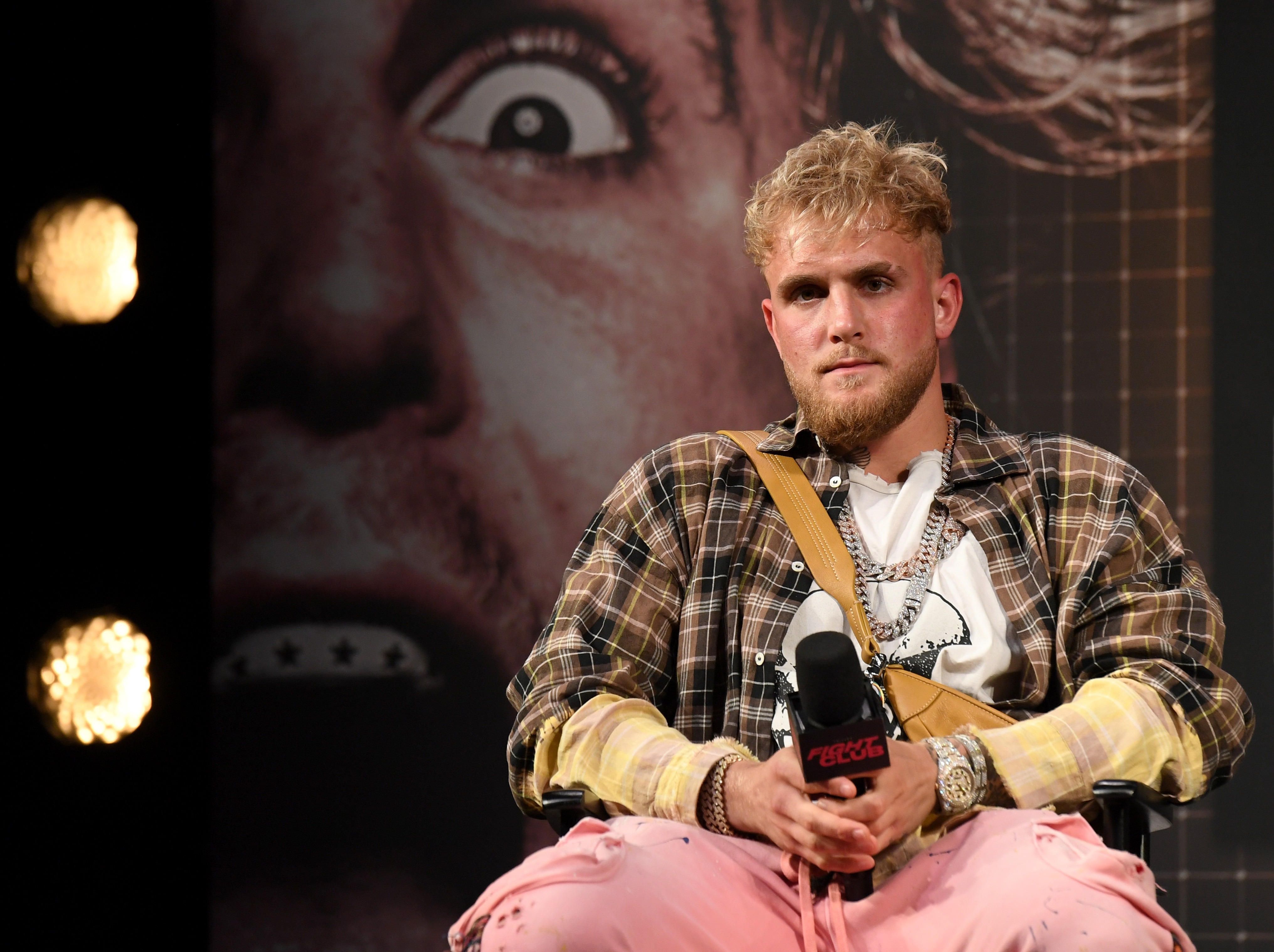 In the open workout, he got his coach in a guillotine and said he would do the same to Paul if fans could raise enough money to cover the cost of a potential penalty.

Askren said: “One of you guys can start a GoFundMe – how much would you give me to choke Jake Paul out with a guillotine?

“If the number's bigger than my purse, maybe I'll do it.”

Paul, 24, was asked about Askren, 36, potentially using his old tricks in the ring, but the social media star warned it would come at a cost.

He told MMA Junkie: "So a couple of answers to that question, the first one being I don't think the fight will last long enough for him to even think about taking me down.

"The second being if he does do something like that, his purse is eliminated in the bout agreement.

"So if he wants to lose all the money for the fight, then sure, then go ahead.

Despite Paul's stern caution, Askren simply responded on Twitter: "This is false."

Matt Woodruff, the executive director of the Georgia Athletic and Entertainment Commission, revealed he was not aware of any potential penalties in their contracts.

He told MMA Fighting: “Obviously, Ben is a former MMA fighter, so we’ll have a conversation with him in the locker room to note that it’s boxing, and there will be no takedowns.

“But in terms of sanctions or anything Jake has said, nothing has been relayed to us.

"We’ll have a rules meeting with all the fighters individually before the fight.”