WWE icon Kelly Kelly and her sports star pals stripped down to their bikinis for a boat party in the Caribbean.

Basketball ace Liz Cambage showed off her twerking skills as the ladies let their hair down during their trip to St Barts. 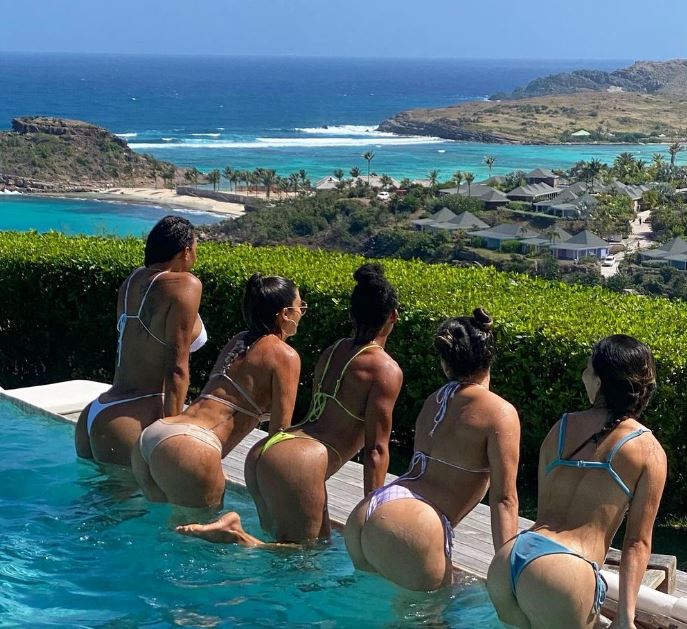 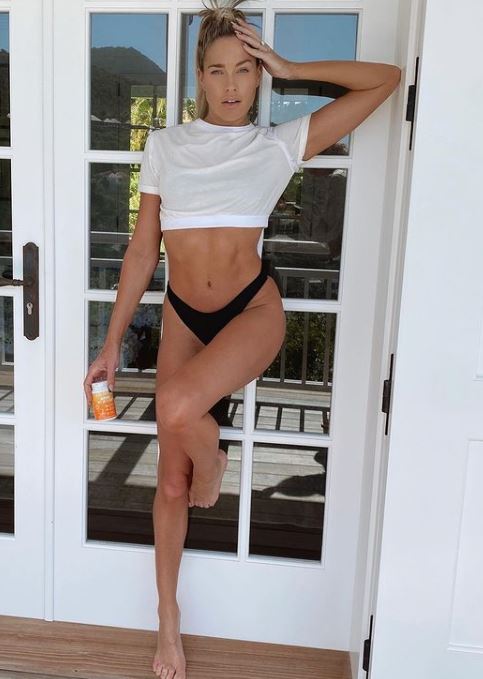 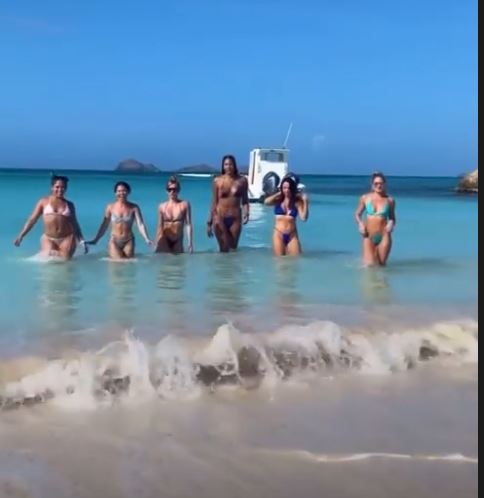 Cambage, who stands at 6" 8', appeared to be loving life as she partied on the yacht.

And she posted a photograph of herself wearing a skimpy bikini while enjoying a morning coffee.

Bellator MMA sensation Valerie Loureda also joined in with the fun as she sunbathed on the front of the yacht.

Valerie has a record of the 3-0 in the cage following wins over Tara Graff, Larkyn Dasch and Colby Fletcher.

But as her next fight has not yet been confirmed, the 22-year-old has decided to make the most of her free time.

She posted a picture of herself alongside younger sister and fellow MMA star Natalie to her Instagram page. 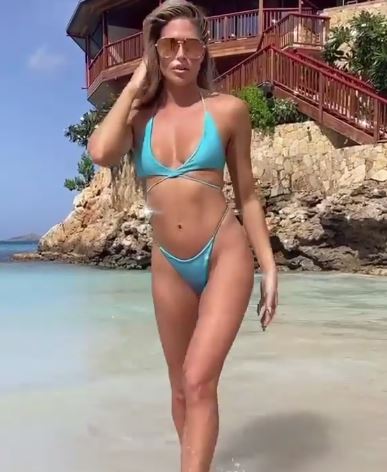 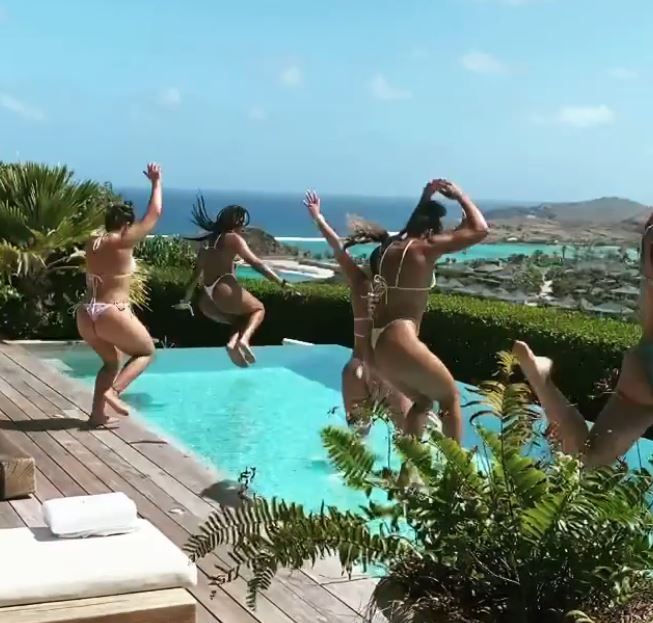 Melissa Alcantara, who is Kim Kardashian's personal trainer, was also on board with the rest of the girls.

She reportedly trains Kim K six times per week after the model reached out to her on Instagram.

The former waitress shared a video of herself soaking up the sun next to the pool in their villa.

WWE legend Danielle Moinet, who fought under the name Summer Rae, was also there.

The fitness influencer has racked up more than 1.7million followers on her Instagram page. 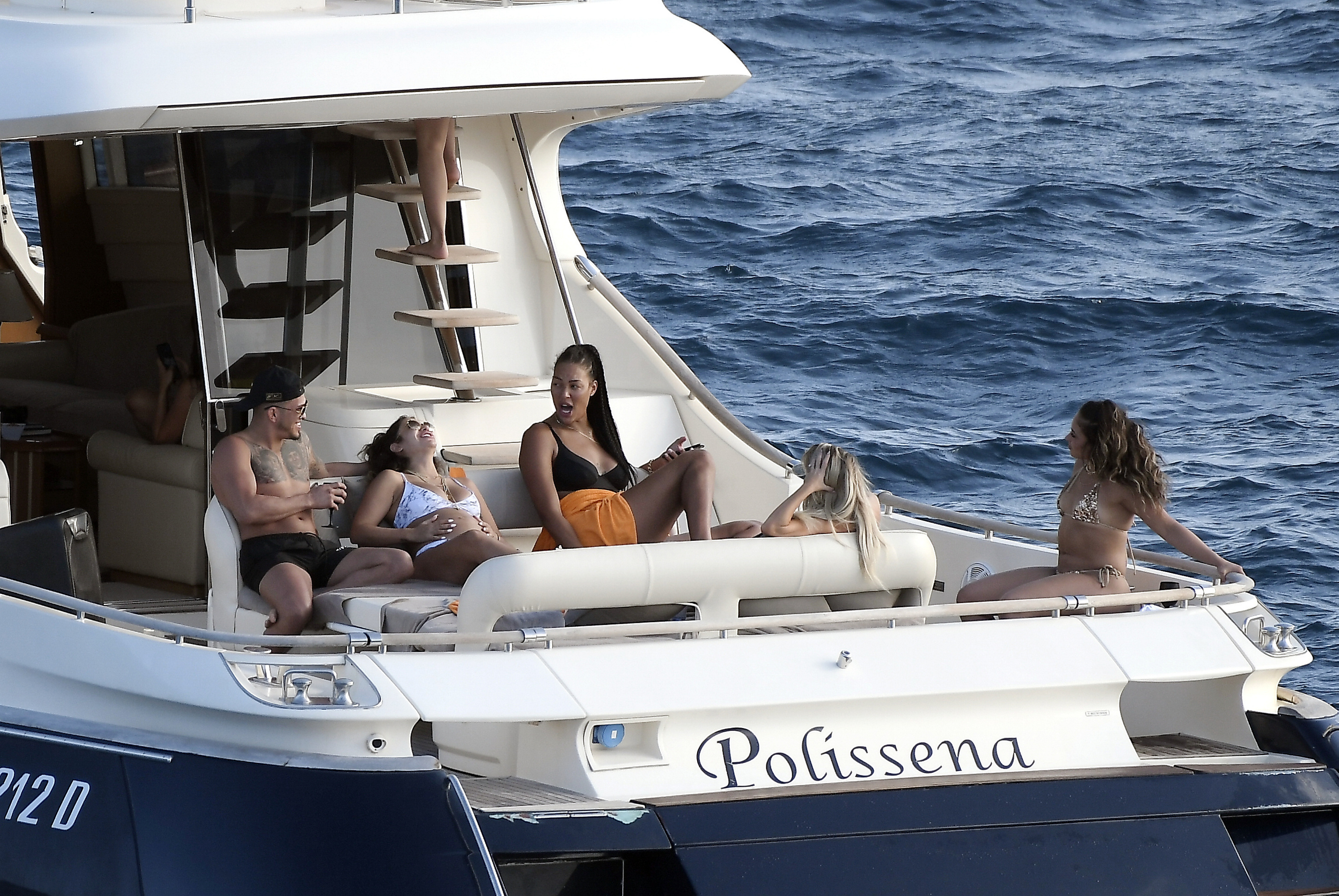 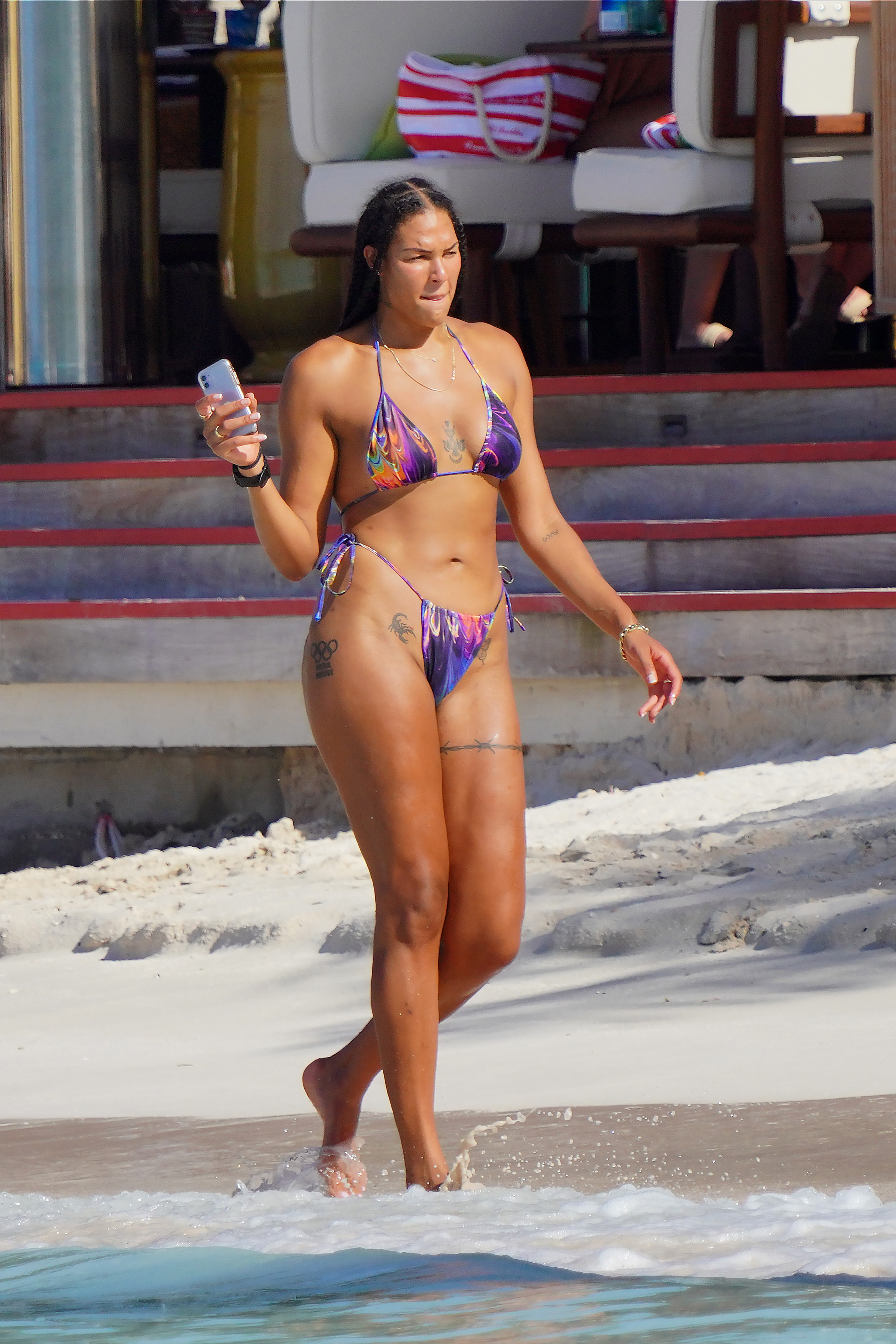 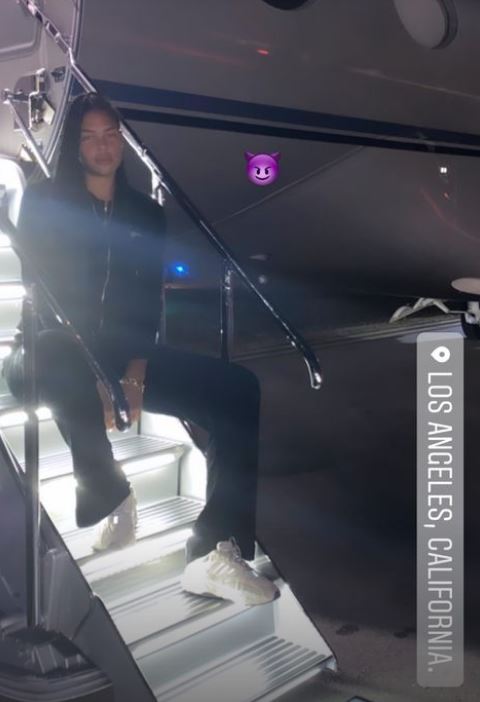 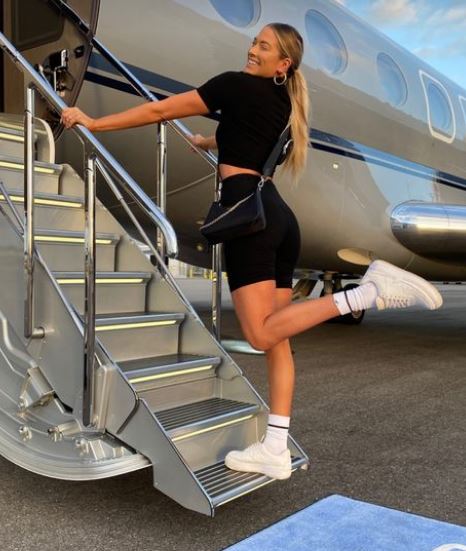 She sent her fans into meltdown as she shared a very leggy snap to her page in December.

And she was seen wildly spraying champagne over her pals as they danced on the boat.

After their short getaway came to an end, the ladies hopped on a private jet to get home.