CHELSEA look set to miss out on Achraf Hakimi as he has agreed personal terms with Paris Saint-Germain, according to reports.

Now PSG must agree a fee with Inter Milan, having previously had an offer worth £56million rejected by the Serie A champions. 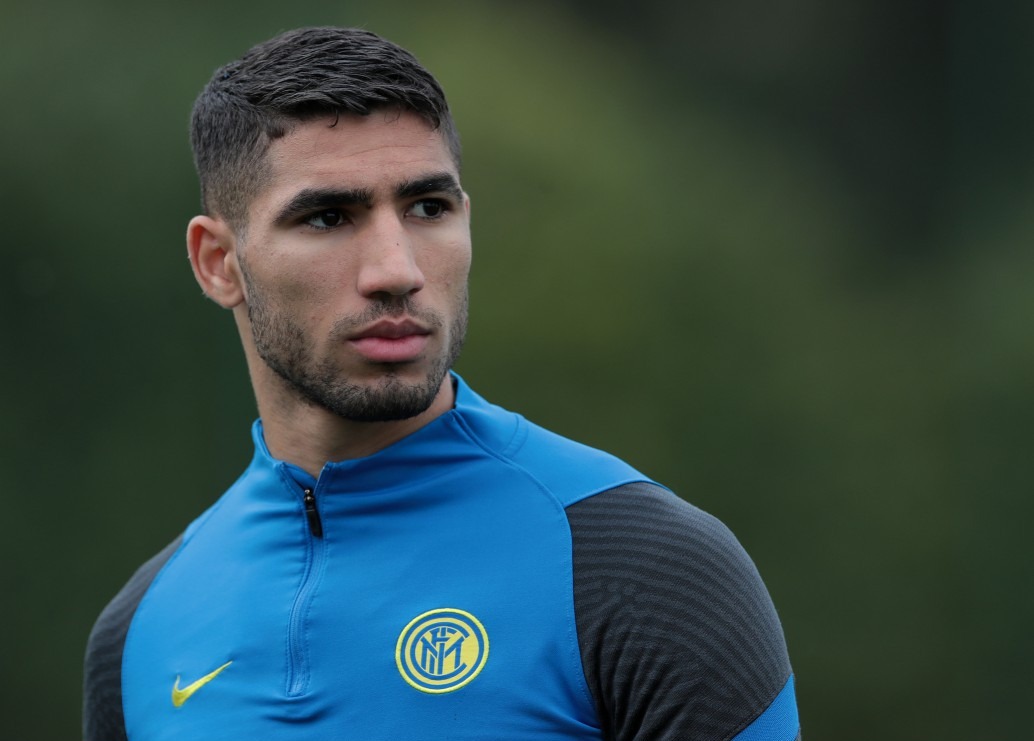 The French side are expected to bid €70m [£60m], including add ons, to confirm the deal, per Fabrizio Romano.

Hakimi could become PSG's third arrival of the summer, following in the footsteps of Georginio Wijnaldum and Danilo Pereira, whose loan was made permanent.

The full-back agreeing a deal with PSG is a big blow for Chelsea.

The Blues had been plotting a cash-plus-player exchange for Hakimi, 22, with Inter holding out for £60m.

Marcos Alonso, Emerson Palmieri, Andreas Christensen and Davide Zappacosta are the four players who were reportedly being considered in a potential swap deal.

And earlier this month Chelsea had an offer worth £56m knocked back by Inter.

Chelsea even reportedly reached an agreement with the Morocco international before PSG took command of the transfer race. 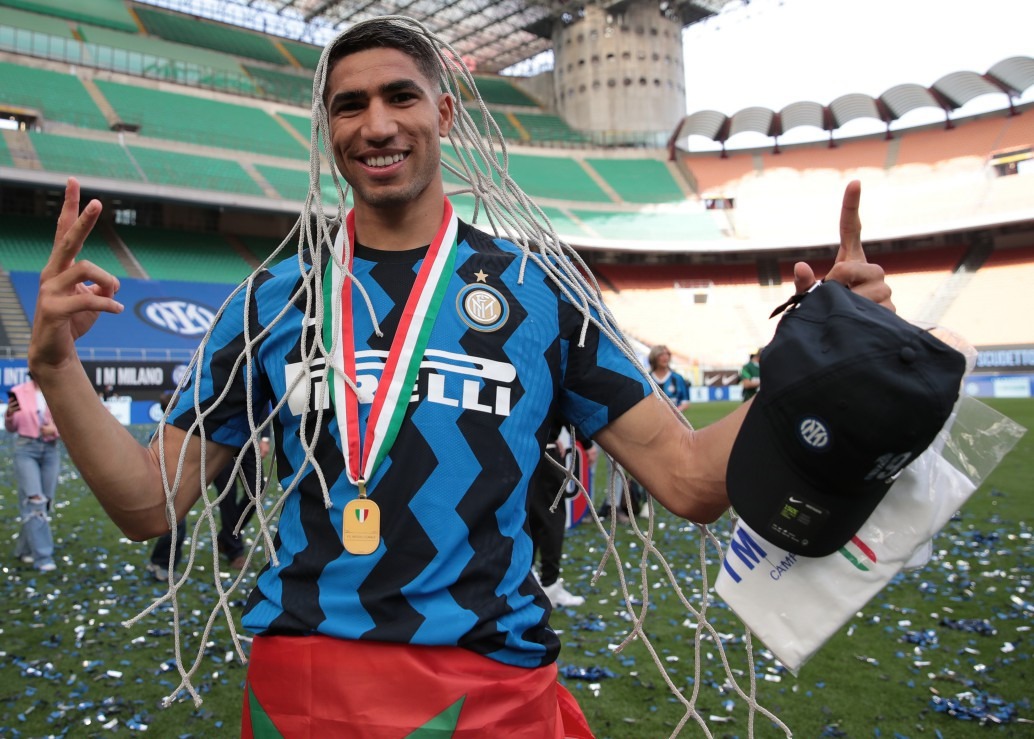 The defender made 45 appearances last season after joining from Real Madrid, having previously spent two years on loan at Borussia Dortmund.

But Thomas Tuchel looks set to miss out on one of his main targets of the sumer transfer window.