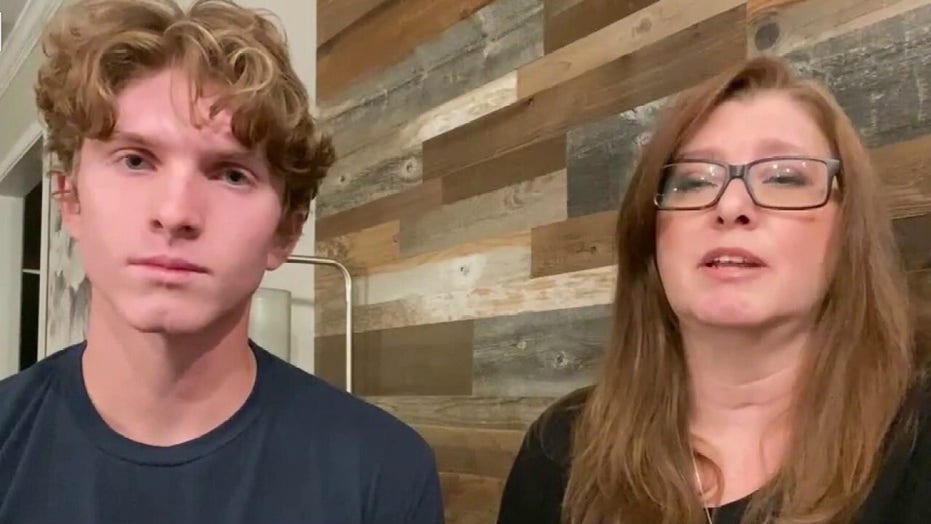 High school baseball players in California suspended over taking a group photo without a mask.

A California high school baseball team was punished for violating coronavirus safety rules after taking a group photo, which almost led to the entire season getting canceled.

“They were definitely in talks on canceling the whole season over that picture. But our vice president of athletics and our coach really fought for us and kept the season alive,” John Burroughs High School baseball player Rory Freck told “Fox & Friends.”

The Burbank baseball team was maintaining a two-decade tradition of taking a photo of the senior players every year.

According to ABC 7, the Burbank Unified School District saw the picture and punished the players for violating COVID-19 safety protocols — not wearing masks and not following proper social distancing. Organized practices and conditioning drills were suspended for a week and all eight seniors on the team were suspended for two weeks, the station reported.

The photo was organized by the moms of the seniors and posted on social media.

One parent, Shari Vanole, told Fox News she is “disgusted” by the district’s reaction to the photo and called it “unnecessary and an abuse of power.”

“We were just trying to do right by the boys and get their picture in the yearbook. Something that has been done for decades and they all got punished for it,” Vanole said. 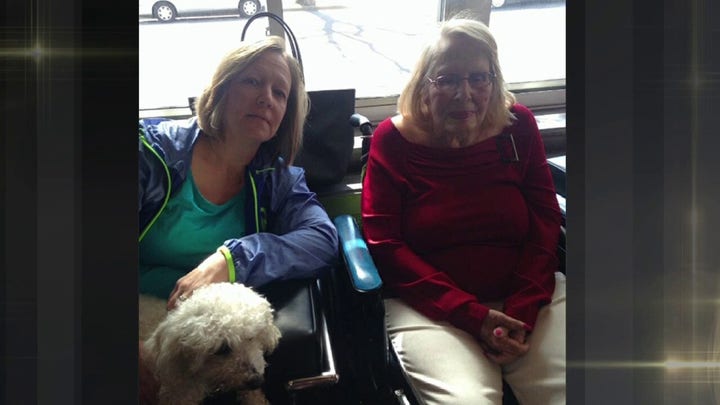 Rory’s mother, Jo Dee, said she did “not understand” the district’s harsh response. She said the team was forced to undergo a “coronavirus protocol lesson” as punishment.

“I don’t quite understand because [of] the timeline on this. The picture was taken in January and we posted it on a social media page,” Rory said.

Jo Dee said the team was also suspended as a “second disciplinary action.”