CANELO ALVAREZ showed off his new Ferrari as he revs up to face Avni Yildirim.

The Mexican superstar posed next to a red LaFerrari, with his outfit matching the motor, and beamed with joy. 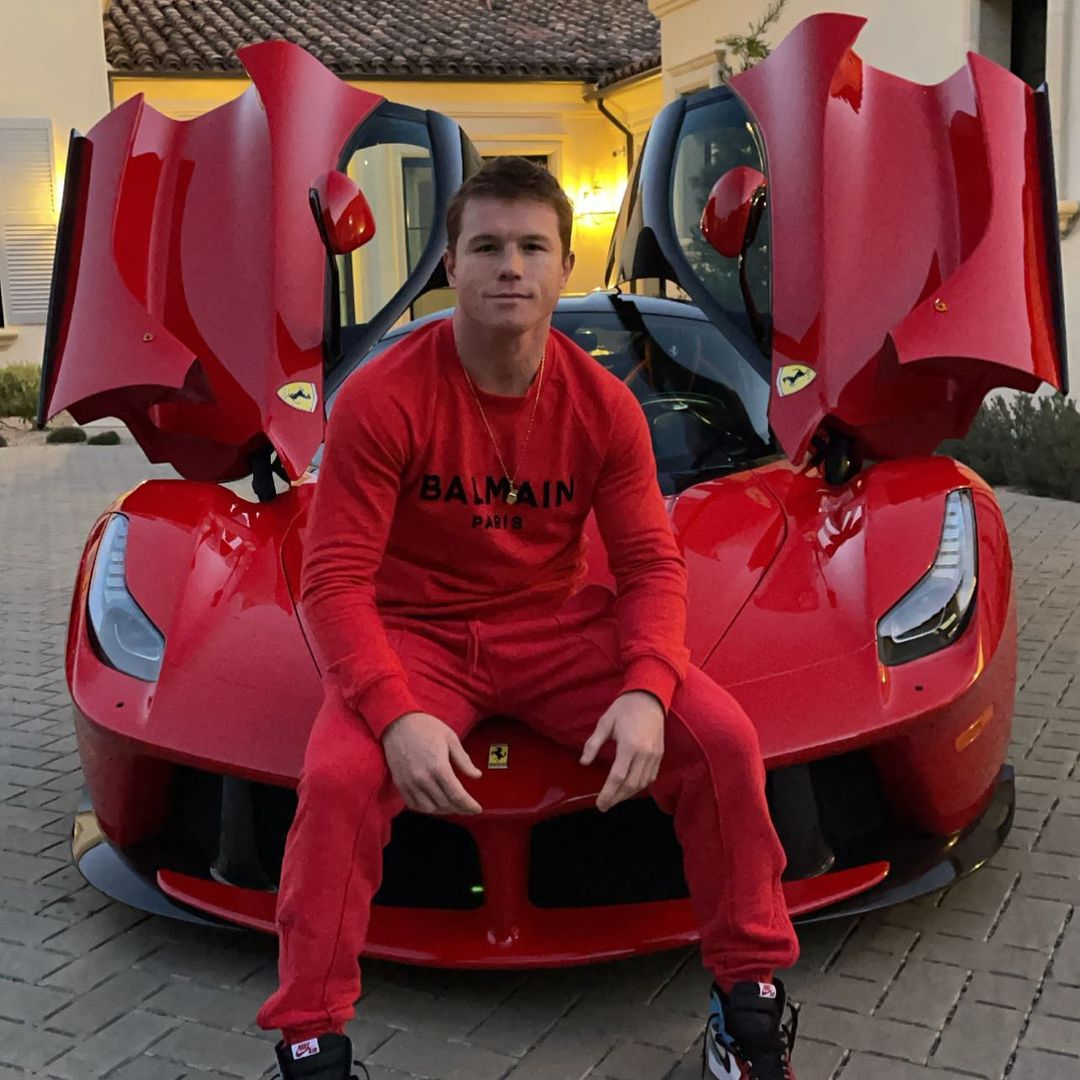 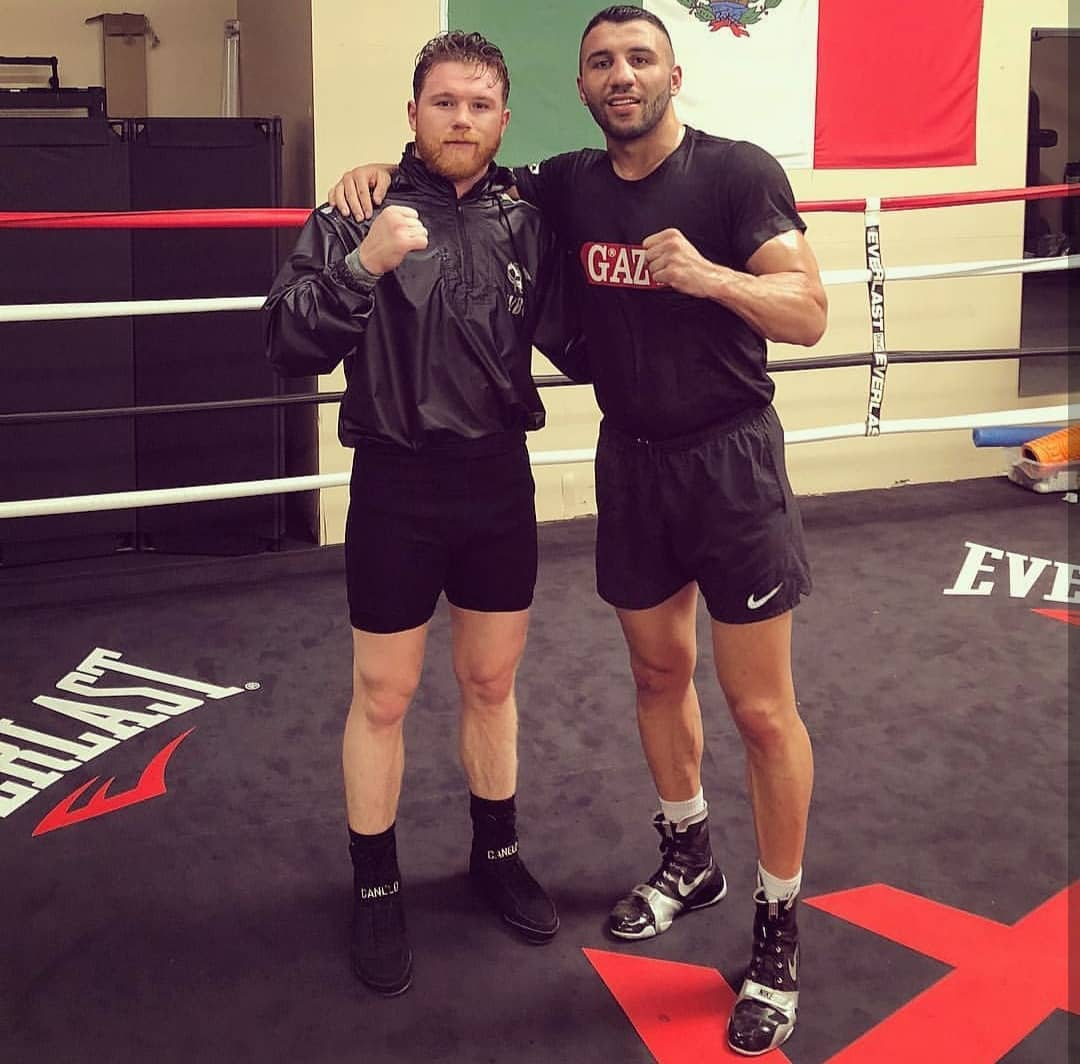 Canelo's car fetches for around £2million with only 499 units having been released between 2013 to 2015.

But the four-weight champion is one of the highest-paid sportsmen in the world, with a £100m net worth, according to Wealth Gorilla.com.

Canelo, 30, fought just once last year as he became a victim of the coronavirus pandemic halting boxing's progression.

But he claimed the WBC, WBA and Ring Magazine belts after 12 rounds of domination against Britain's Callum Smith in December.

He already has a deal in place to challenge WBO champion Billy Joe Saunders, 31, providing he beats Turk Yildirim, 29.

Alvarez has already revealed he wants to fight FOUR times in 2021.

He told Boxing Scene: “I truly wanna fight a minimum of three times this year.

“But I’m always open for one more. Of course, the possibility exists for that. I’ve thought about it. Don’t believe I haven’t.

"I love being active.”