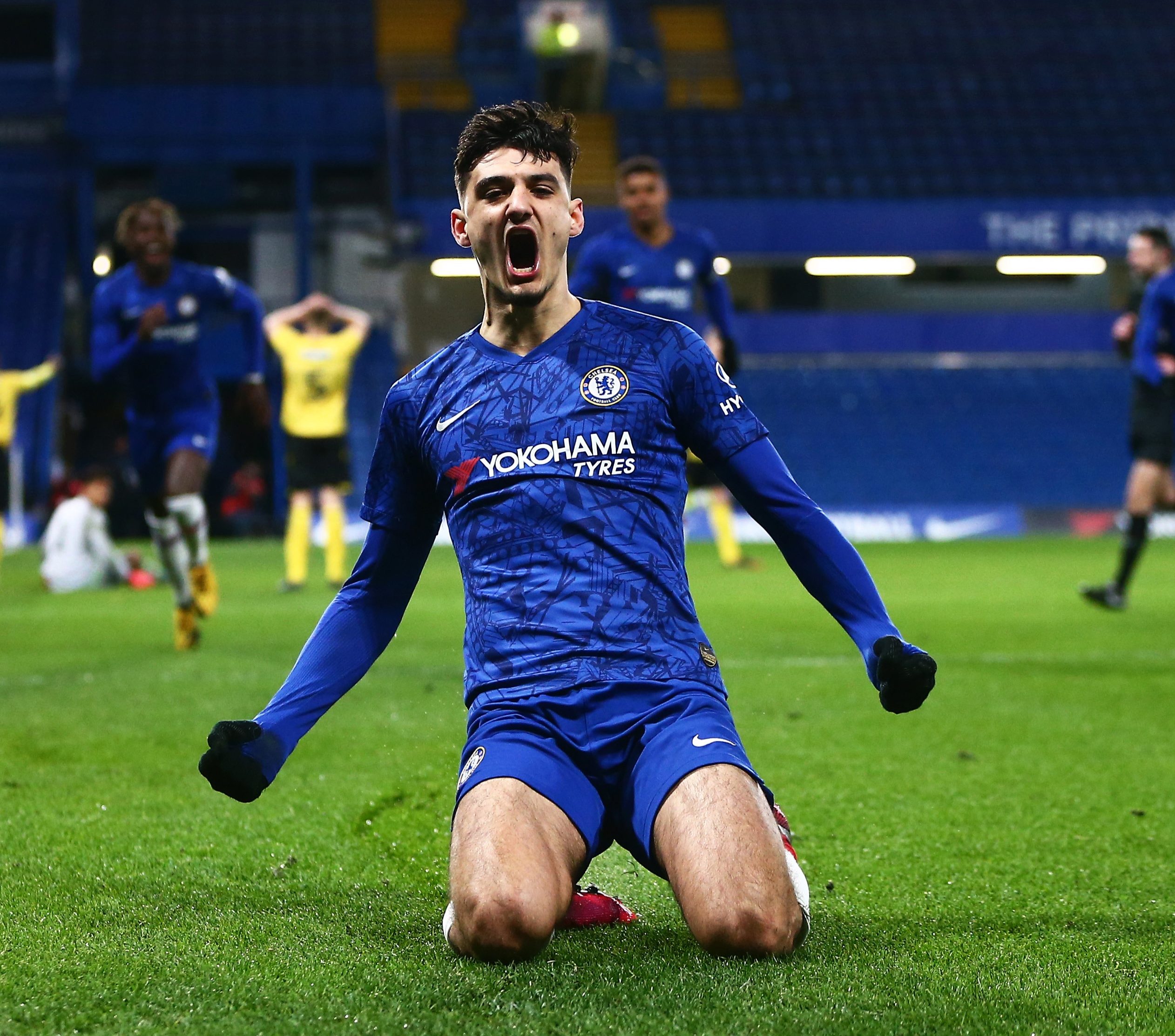 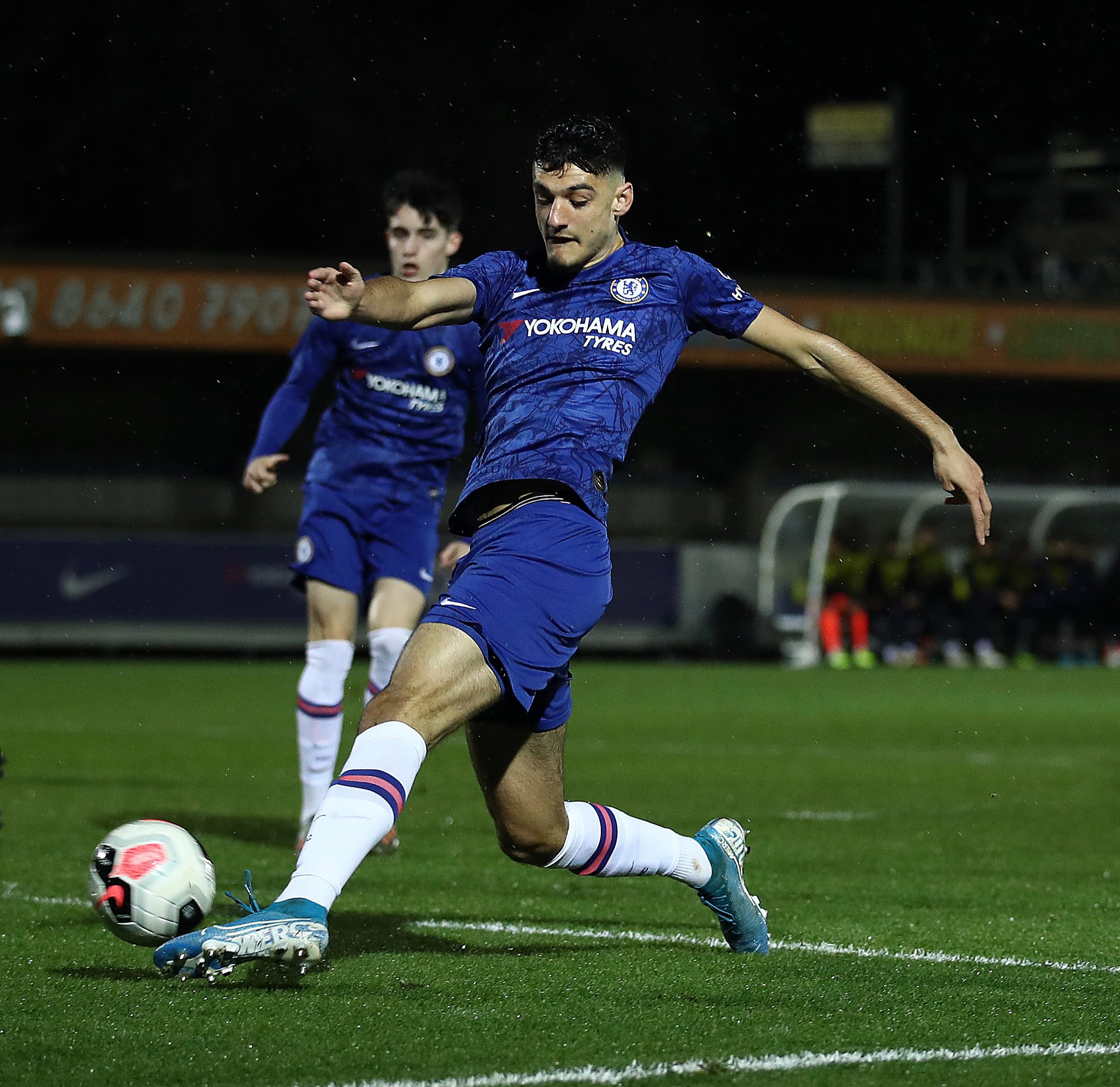 And if that's not enough the powerful striker was plucked from bitter rivals Spurs when he was a youngster.

After playing for his local club Burnham Juniors, Broja went on trial to Reading.

He trained there, but wanted bigger and better things.

Broja also played with the Fulham academy, and impressed coaches so much he was placed in a team with players on scholarship deals.

But it was Premier League giants Tottenham who were the first to secure a deal with Broja.

"I went to a tournament with Burnham Juniors and there was a Spurs scout there watching," he told Chelseafc.com.

"He actually came to watch another player in my team but I ended up winning Player of the Tournament and he took me on instead, so I went to Tottenham and signed for them."

MOVE TO THE BLUES

Immediately, the west London giants wanted the youngster to join their academy after being impressed by his ability.

"I was at Spurs for two years from Under-8s until the end of Under-9s and in those two years, we played Chelsea a lot and they really liked me as a player and that’s when I joined the Academy," he said. 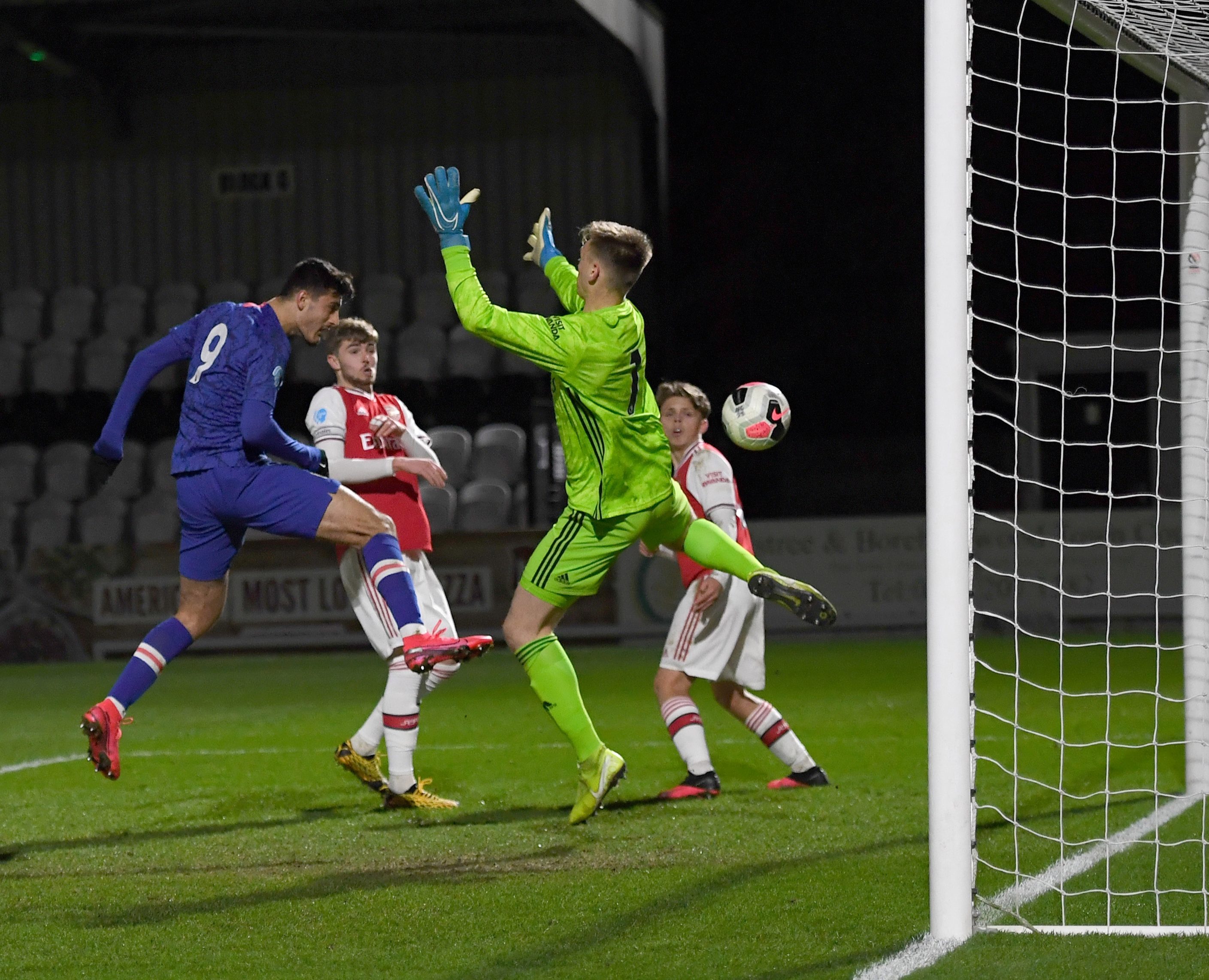 "My Chelsea idol is Didier Drogba," he said.

"He was a machine, very strong, a great finisher and he had an amazing career.

"At Chelsea, he achieved so much and he was always the one to produce in the big games."

"My dad first introduced me to him and I watched so many of his clips," he said.

"He was strong, fast, two-footed, he had everything. That’s who I aspire to be like."

Meghan Markle Worked For This Star Before She...