FACUNDO PELLISTRI has revealed that he wants to stay and fight for his place at Manchester United – despite Ole Gunnar Solskjaer revealing that he plans to loan him out.

With plenty of Red Devils stars still on holiday after international exertions, Pellistri was one of a number of youngsters to feature in today's friendly against Derby County. 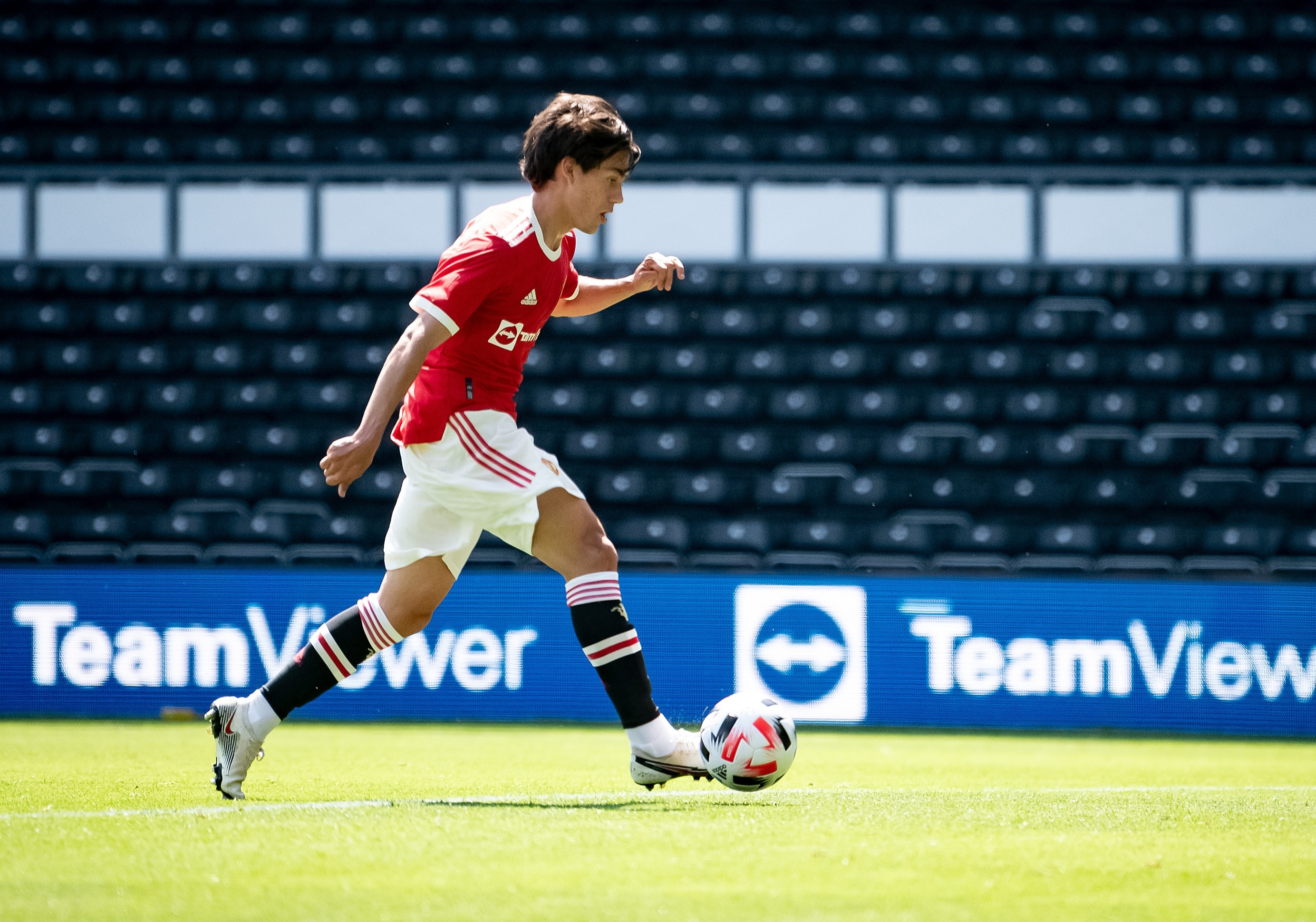 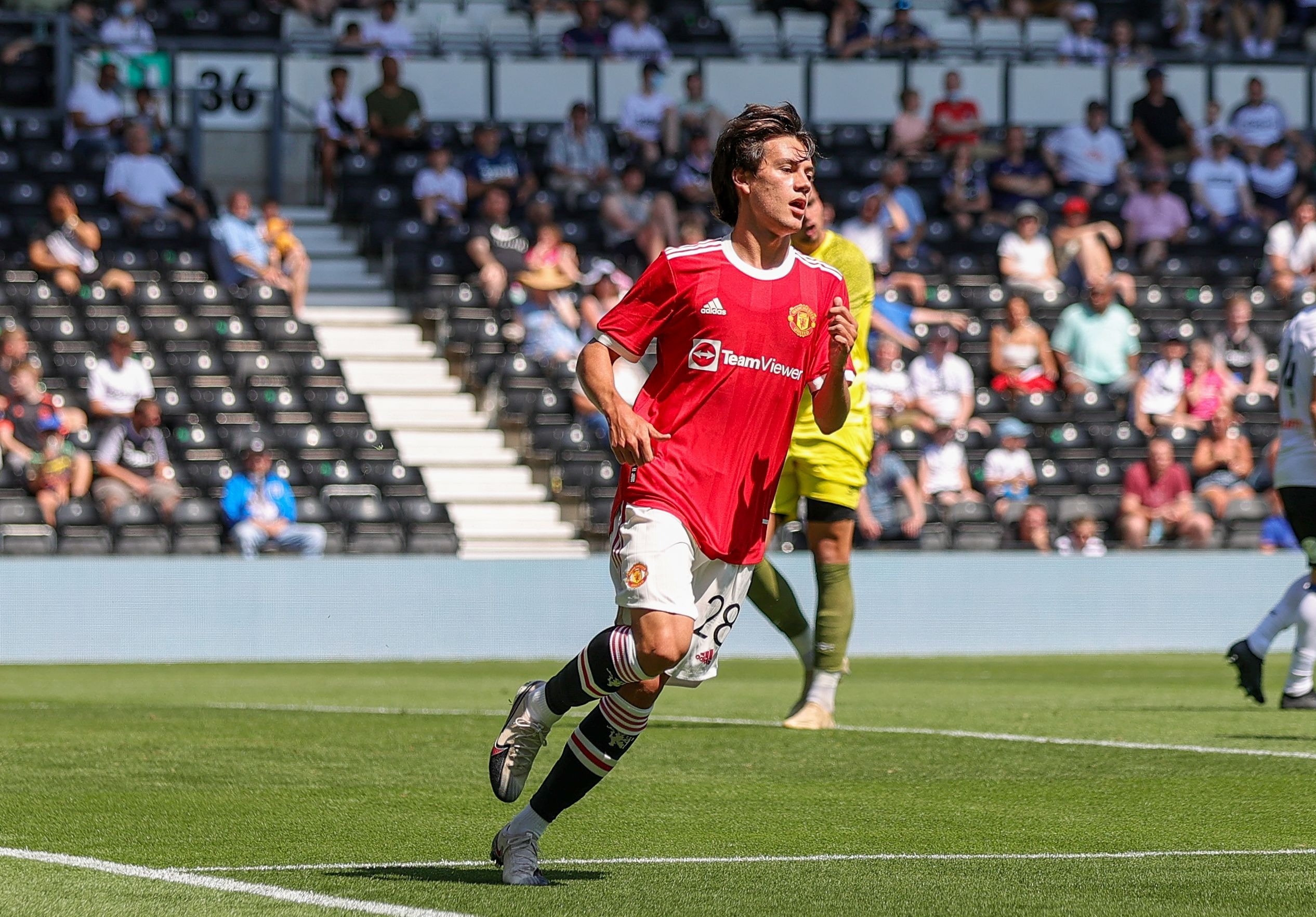 The 19-year-old came on at half-time, making an impressive impact and even scoring United's winner.

After the game, however, Solskjaer revealed that he felt it was in Pellistri's 'best interests' to loan him out again.

The Norwegian, 49, said: "I can see a loan deal for him, there’s been loads of interest and for his best interests a loan would be what we look for."

But speaking to MUTV, Pellistri revealed that he plans to stay and fight for a place in the team.

I would like to stay here but I’m still working hard, improving and continue working

He said: "I went on loan to Alaves, I feel good, now I’m here trying my best, always pushing forward.

"I would like to stay here but I’m still working hard, improving and continue working.

"There is a lot of young talent, all the guys want to improve, the training is really hard and I'm very happy with that because young guys are trying their best and looking for a place in the first team."

Pellistri arrived at United from Penarol for around £8.5million last October.

The winger was on the bench for Champions League ties against Paris Saint-Germain and Basaksehir, before being loaned to Spanish side Alaves in January.

He made 12 appearances in LaLiga, failing to register a goal or an assist.

During his time away, United signed promising fellow wide man Amad Diallo, who announced himself with a goal against AC Milan in the Europa League.

After the 2-1 win over Derby, Solskjaer also confirmed that Jesse Lingard IS in his plans, after the England international featured in the second half.

He said: "Lingard wants to fight for his place.

"Jesse is in the plans at the moment." 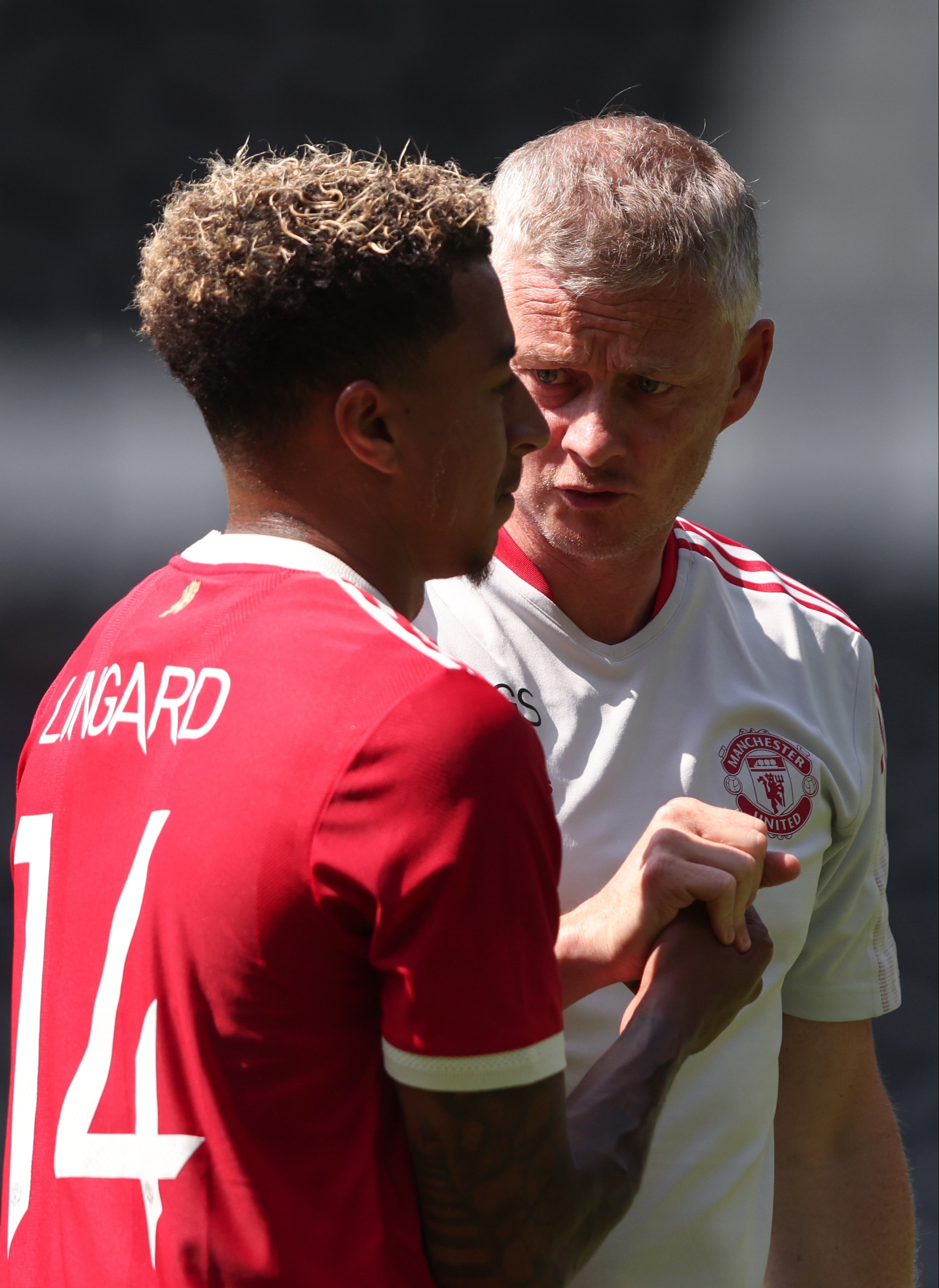