The Commonwealth Games in Birmingham can be a vehicle to highlight where inequalities persist, a global LGBTQ+ rights group hopes.

The multi-sport event gets under way with an opening ceremony on Thursday, and ahead of that a meeting of Commonwealth sports ministers takes place in the city on Wednesday. 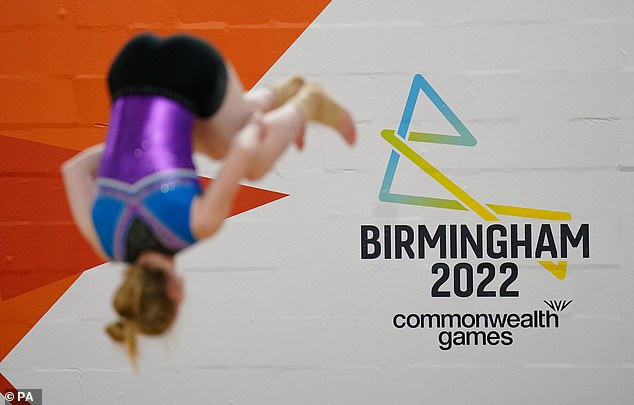 Chamindra Weerawardhana, the senior consultant to ILGA World’s gender identity and expression and sex characteristics programme, hopes bringing people from across the globe together can shine a light on the threats to safety people from the LGBTQ+ community still face.

‘Sport has the power to bring communities together, and events like the Commonwealth Games can also be important moments to highlight where inequalities persist within these communities,’ Dr Weerawardhana said.

‘To date, 35 Commonwealth member states continue to criminalise consensual same-sex sexual relations. Governments often argue that these laws are ‘dormant’, but our research shows that, in reality, how – and how often – they are enforced can vary abruptly and in unpredictable ways, making both our communities on the ground and asylum seekers who managed to flee live perpetually under threat. 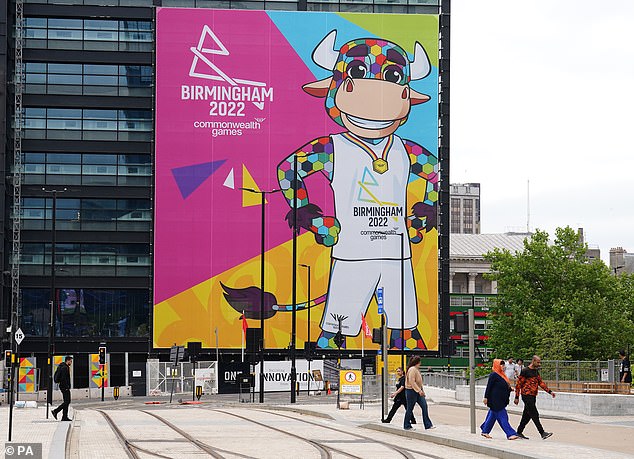 The multi-sport event gets under way with an opening ceremony on Thursday, and ahead of that a meeting of Commonwealth sports ministers takes place in the city on Wednesday

‘We are seeing some progress – for example, with the High Court of Justice in Antigua and Barbuda finding criminalising laws to be unconstitutional, or the landmark ruling from a UN committee on a case brought by an activist from Sri Lanka, stating that criminalisation of same-sex intimacy between women is a human rights violation.

‘However, violence and discriminations continue to exist, and keep excluding millions of people from fully participating in society. And when this happens, we all lose.’

Pride House opened in Birmingham’s Gay Village last week ahead of the Games starting, providing a safe space for LGBTQ+ athletes but also welcoming people in from outside the community to hold challenging conversations around some of the key inclusion issues within sport, such as transgender policy.