CONOR McGREGOR has been all-but offered a UFC title shot in his first fight when he returns from injury.

Charles Oliveira has called out the Irishman for a mega MMA bout – with the UFC lightweight belt on the line. 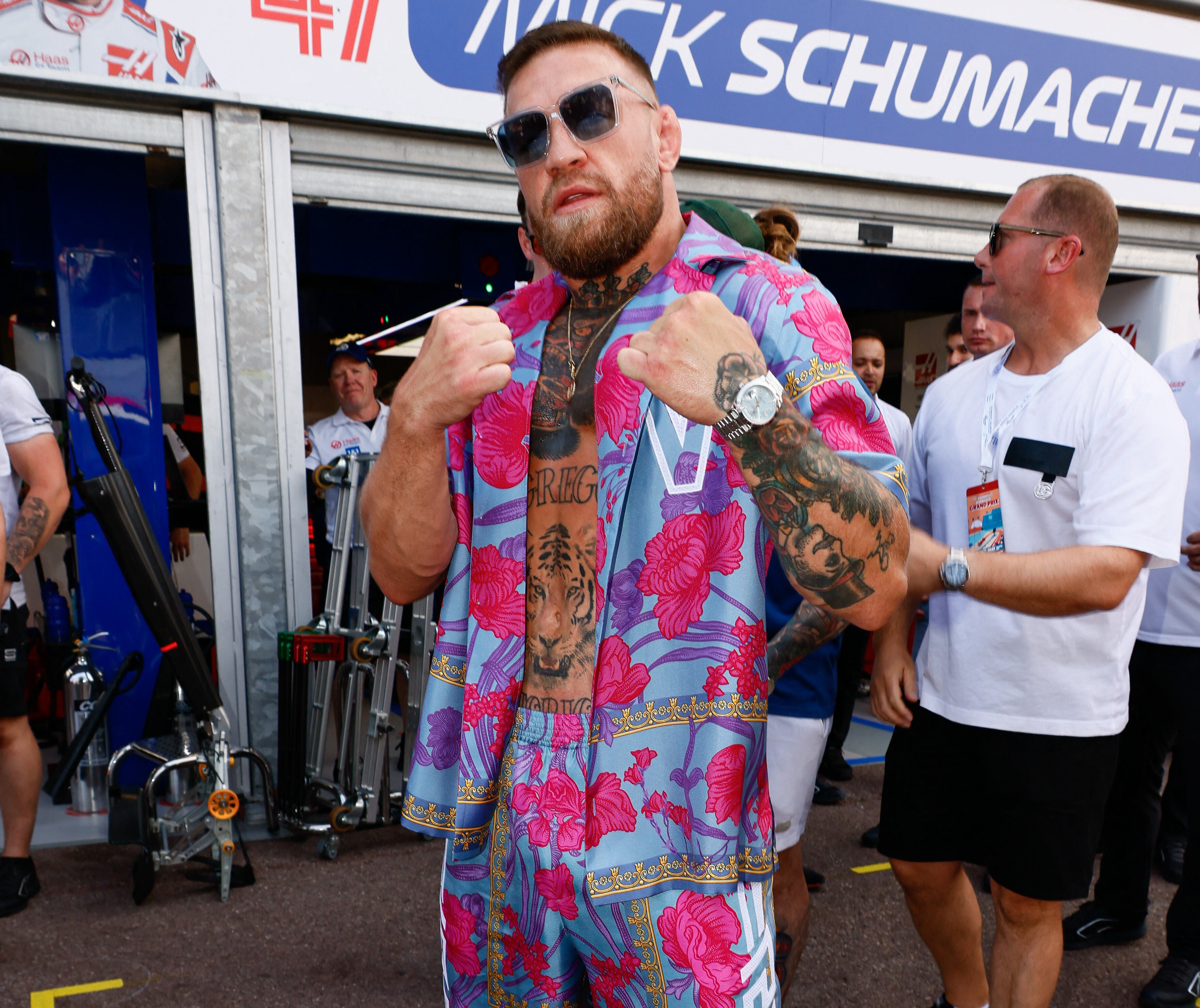 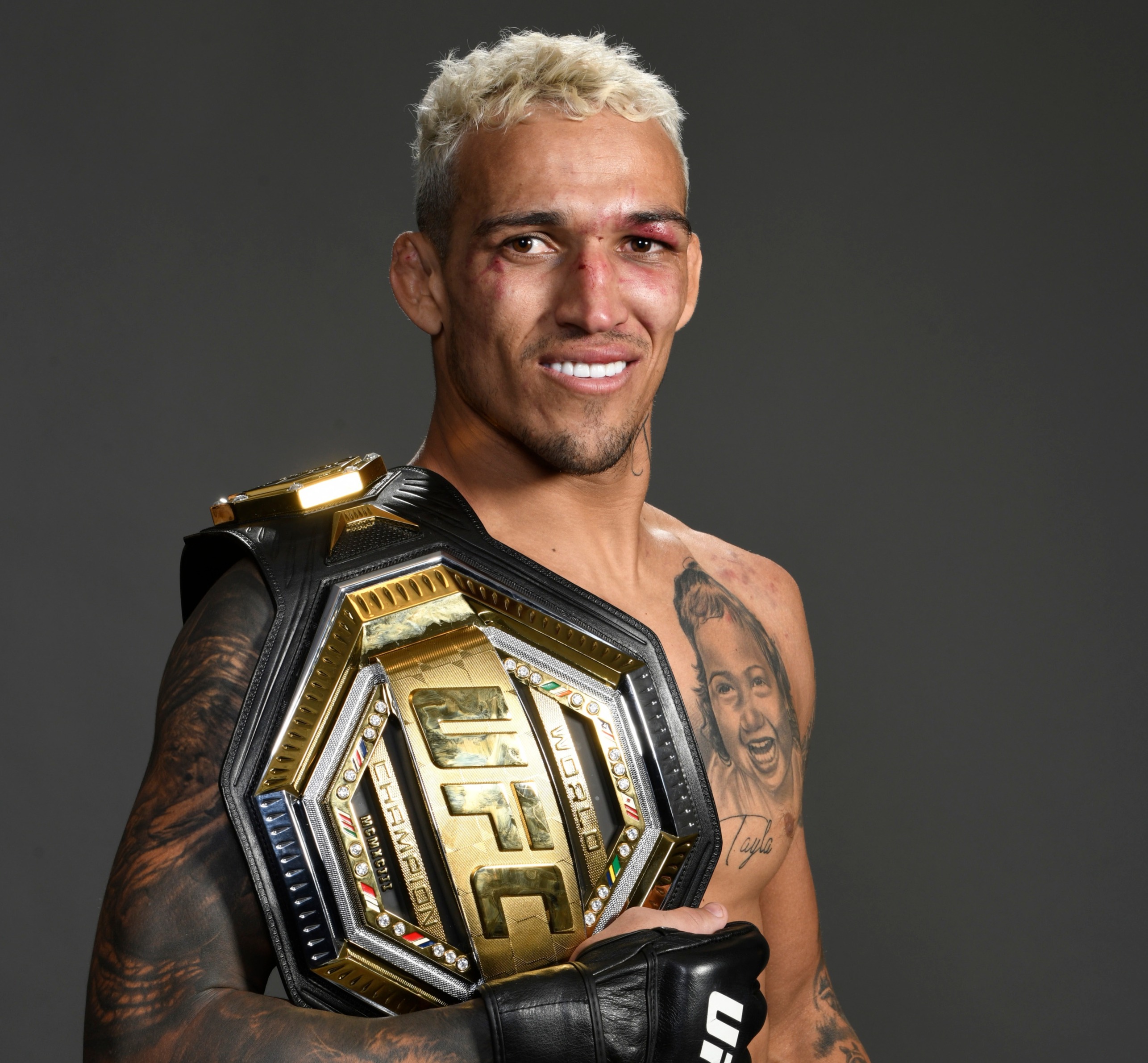 Oliveira was forced to relinquish his title last month after missing weight ahead of his win over Justin Gaethje.

But the superstar is set to get the first shot at reclaiming his belt.

And Oliveira admits he would love to fight McGregor, who is “very profitable.”

The Notorious has been out of action for almost a year after breaking his leg in his second straight defeat to Dustin Poirier. 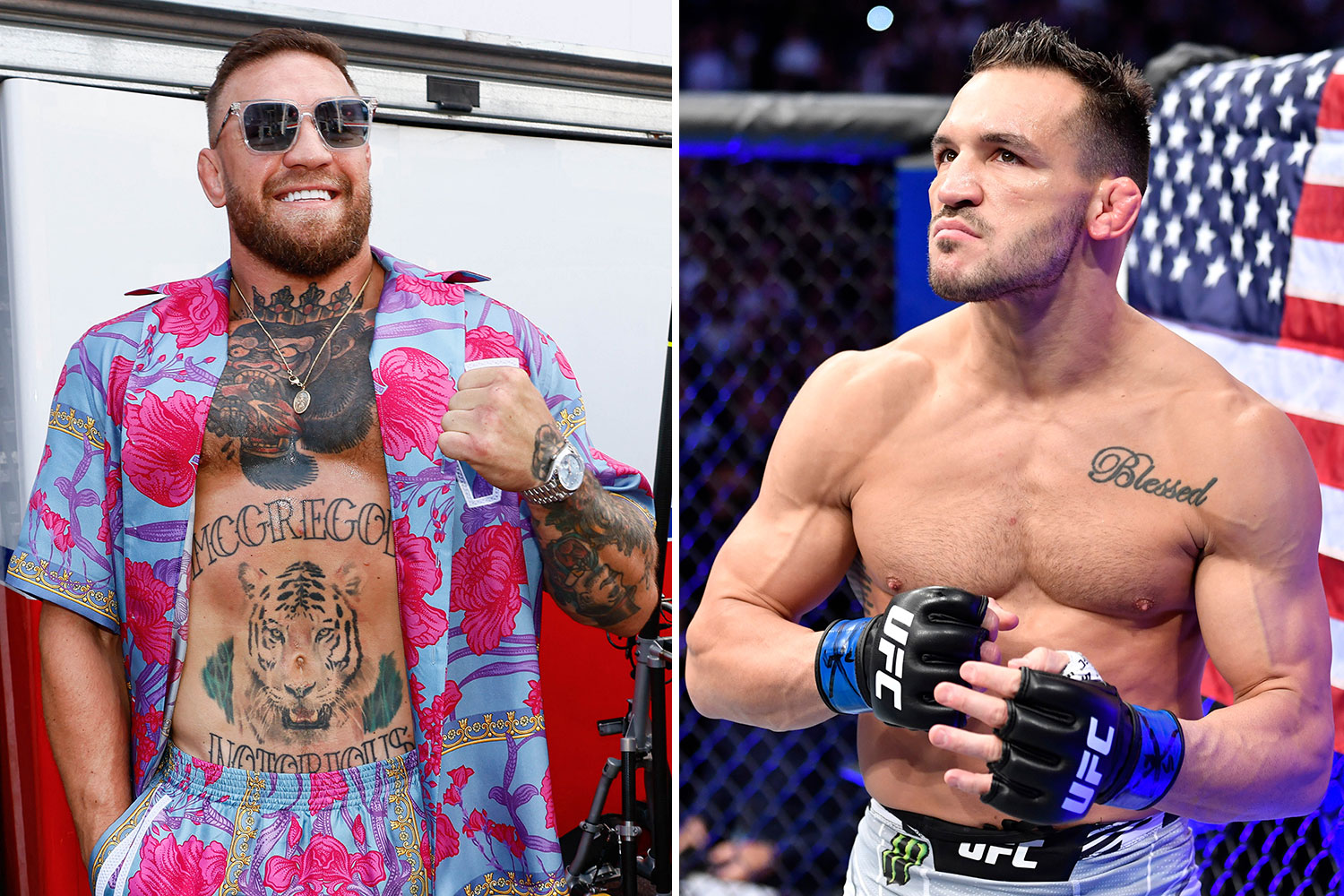 But McGregor is now on the hunt for a new opponent as he looks to become the UFC’s top draw once again.

And Oliveira reckons there’s a perfect opportunity for both fighters to battle for the vacant lightweight belt.

Oliveira told ESPN Brazil: “It would be a very good fight for me.

“It would put a lot of money in my pocket and that’s the most important thing. 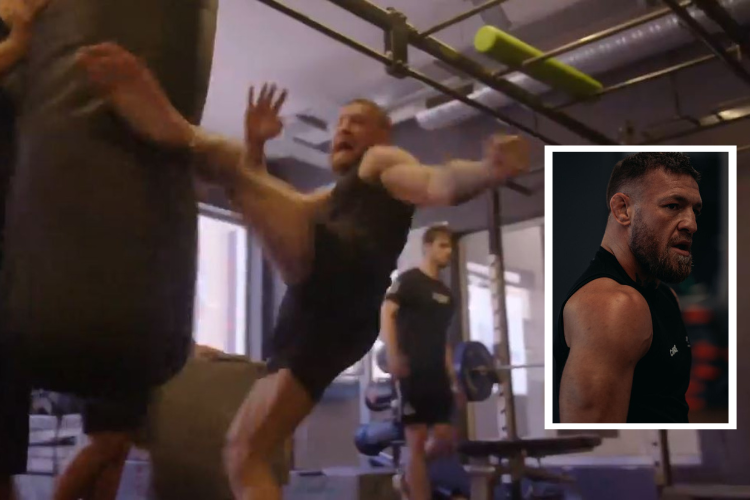 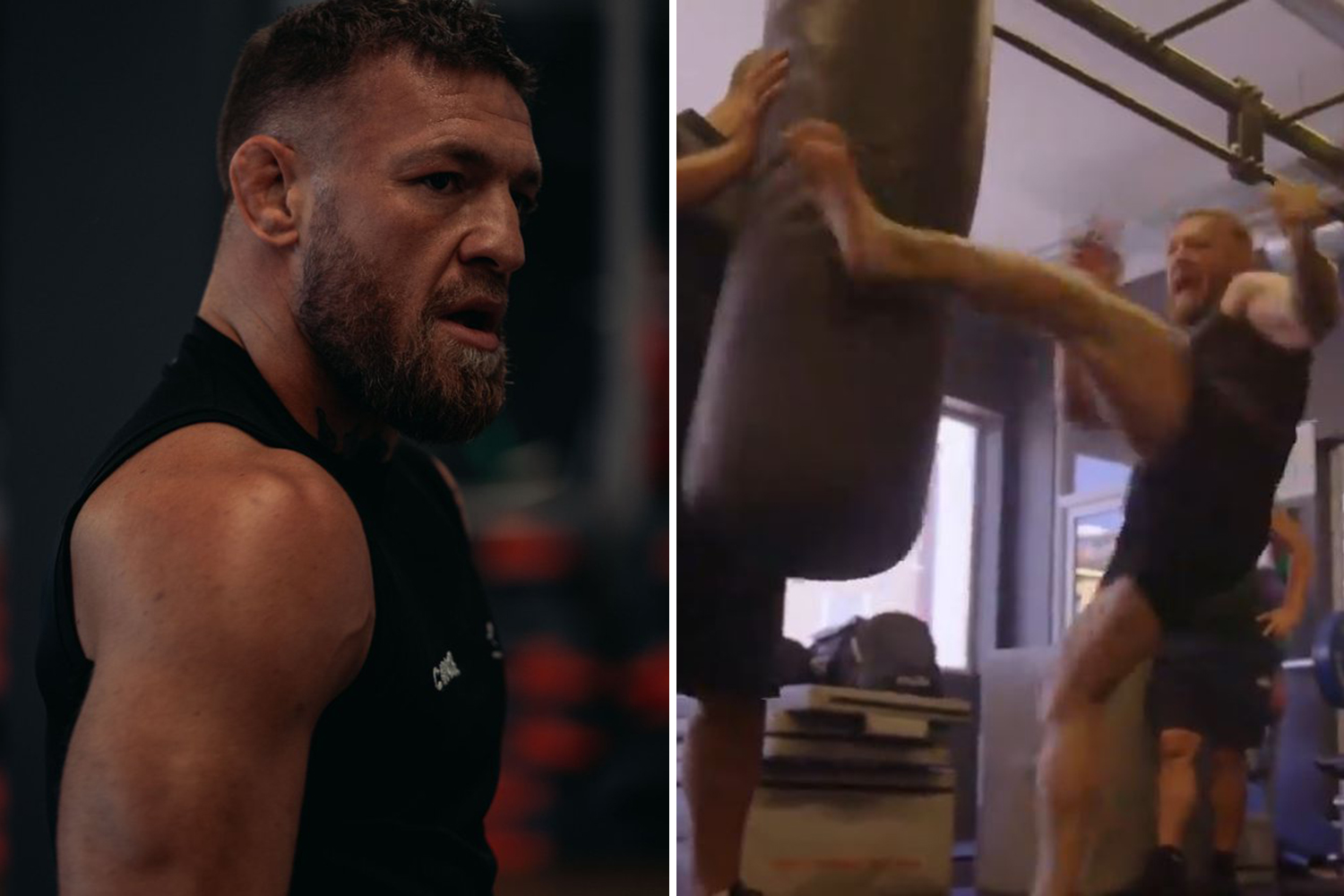 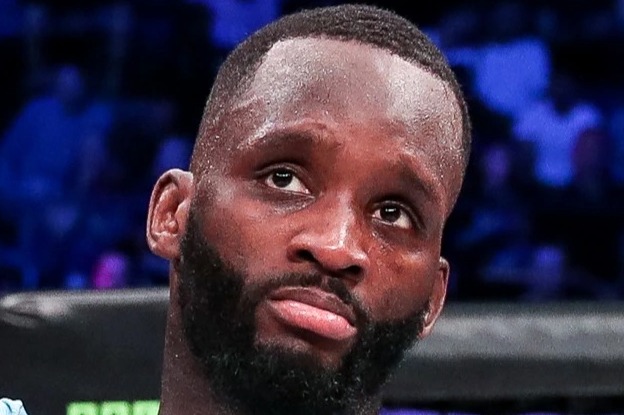 “And it would also be really good for my legacy, for me to have in my story.

“Regardless, if he’s coming from defeat or not, he’s a guy who’s made history, so I think it would be great, but it’s not just up to me.

“If it were up to me, this fight would already be happening.

“I have a daughter to raise. Everyone wants to fight Conor, it’s not just me who wants to.

“Everyone knows that fighting Conor is very profitable. I’m talking about money, and Conor knows that everyone wants to fight him.”