The Portuguese star, 37, made his competitive debut for the Saudi Arabian side on Sunday. 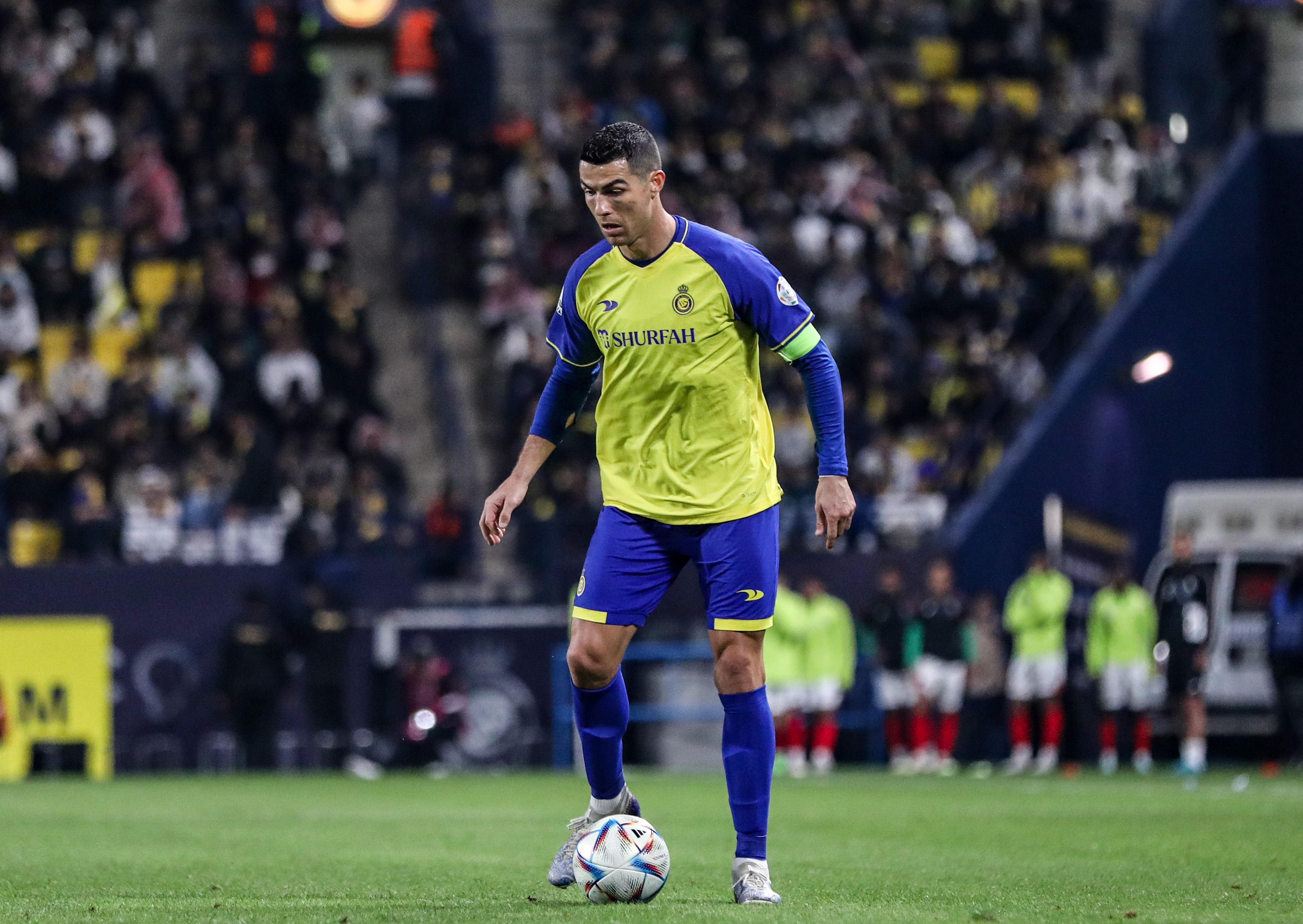 And while Ronaldo failed to register a shot on target, Al-Nassr did win the game 1-0 to maintain their place at the top of the league table.

But it is not just on the pitch that the Real Madrid and Man Utd legend is set to make a difference during his time with the Middle Eastern outfit.

According to ESPN, Al-Nassr are also keen to utilise Ronaldo to help them improve off the field.

This led the Portugal international to arrive with a "list of best practices" which the club are now attempting to implement. 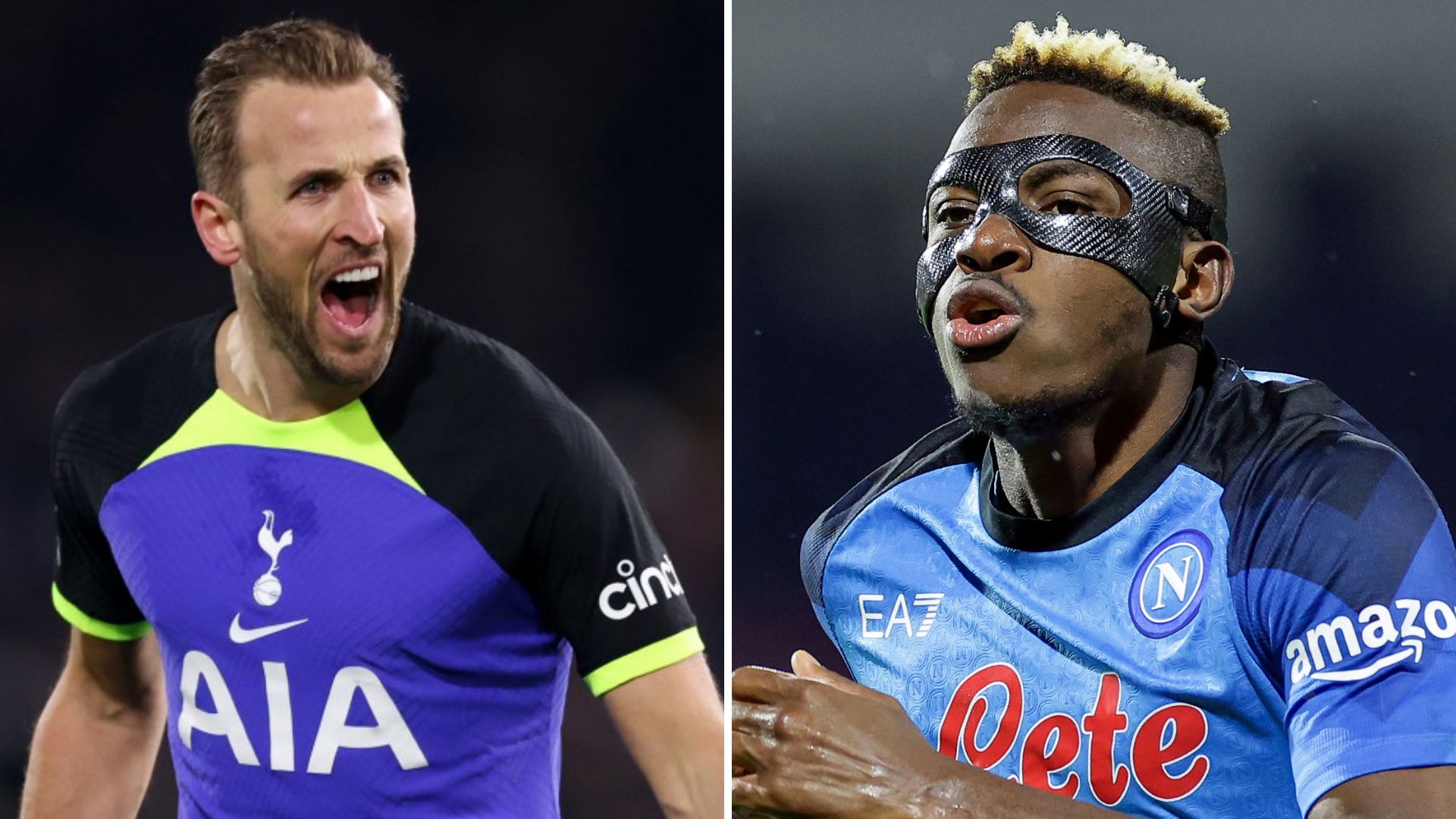 1-2-Free: Win £100 in CASH if you correctly predict three scores with Ladbrokes

They hope these changes will enable them to become a "powerhouse of Saudi and Asian football".

It comes after Ronaldo was heavily critical of Man Utd's off-pitch standards prior to his exit at the end of last year.

In an explosive interview with Piers Morgan, which led to his contract being terminated during the World Cup, he slammed a host of areas that he believed needed upgrading.

Speaking in November, he said: "Nothing has changed, the pool, the jacuzzi… even the gym.

Cheltenham clash with Sheffield Wednesday called off due to freezing weather

"Technologically, in the kitchen, even the chefs, who are people I really like and appreciate. They've stopped in time and that surprises me.

"I was surprised because I expected to see different things, as I said, in terms of infrastructure, technology.

"But unfortunately I still see things that I already saw when I was 23 or 24 years old."

Ronaldo has now moved on from his second stint at Old Trafford and is looking to succeed with Al-Nassr – who are searching for a first league title in four years.

The club are reportedly "convinced" he will end his career there after acquiring his services with a £173million-a-year pay packet.

After Ronaldo's debut on Sunday, Al-Nassr manager Rudi Garcia said: "I told the players they need to make the right choices on the pitch.

"Obviously Cristiano Ronaldo is asking for the ball and we have to give him the ball because he's the player who can make the difference.

"We need to work a lot on the positions of everyone.

"Sometimes we had crosses but not enough people in the box. We need to work on that."