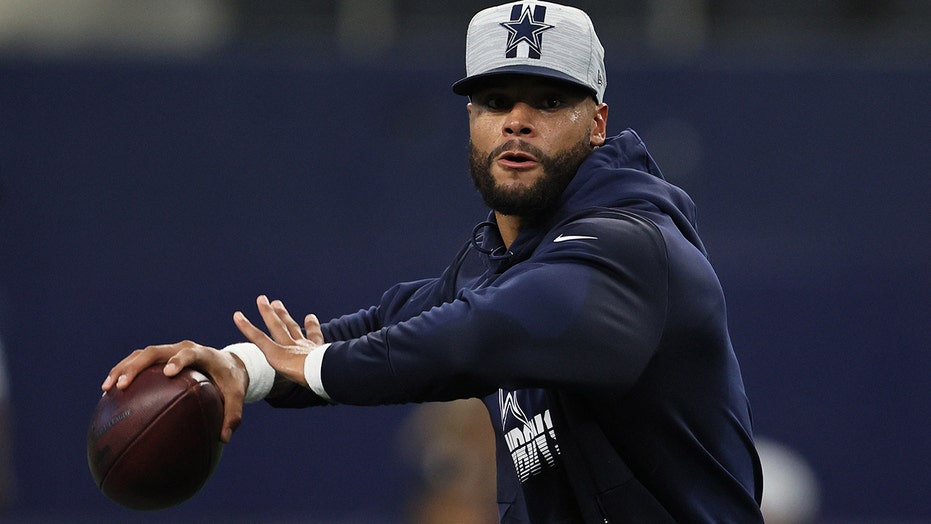 The FOX Sports analyst offered his predictions on the first week of matchups.

Dak Prescott will be under center for the Dallas Cowboys on Thursday night in the team’s Week 1 matchup against the defending Super Bowl champion Tampa Bay Buccaneers.

It will be Prescott’s first game since he suffered a gruesome ankle injury against the New York Giants in Week 5 of the 2020 season. He did not see any time during the preseason, but the Cowboys brass have assured that he is healthy and will be fine come the Bucs game.

Stephen Jones, the Cowboys executive vice president, said Tuesday Prescott is “100% ready to go” and has “looked outstanding” during practice.

He added he has “total confidence in Dak and how he feels about what he can do for this football team.”

The Cowboys made the large investment in Prescott in 2020. The two sides agreed to a four-year, $160 million contract extension that included a $66 million signing bonus and $126 million guaranteed. He converted $6.25 million of his 2021 salary into a bonus earlier this week.

Prescott took over as Dallas’ starting quarterback in 2016 and was a Pro Bowler and the Offensive Rookie of the Year. In 69 career games, he’s recorded 17,634 passing yards, 106 touchdown passes and 40 interceptions.