EDINSON CAVANI hasn’t shut the door on a move to Boca Juniors after the admitting the chances of him signing for the South American giants at the end of this season were 'real'.

The Uruguayan forward, 34, ended the uncertainty around his future earlier this week by signing a new, one-year £250,000-a-week contract at Manchester United. 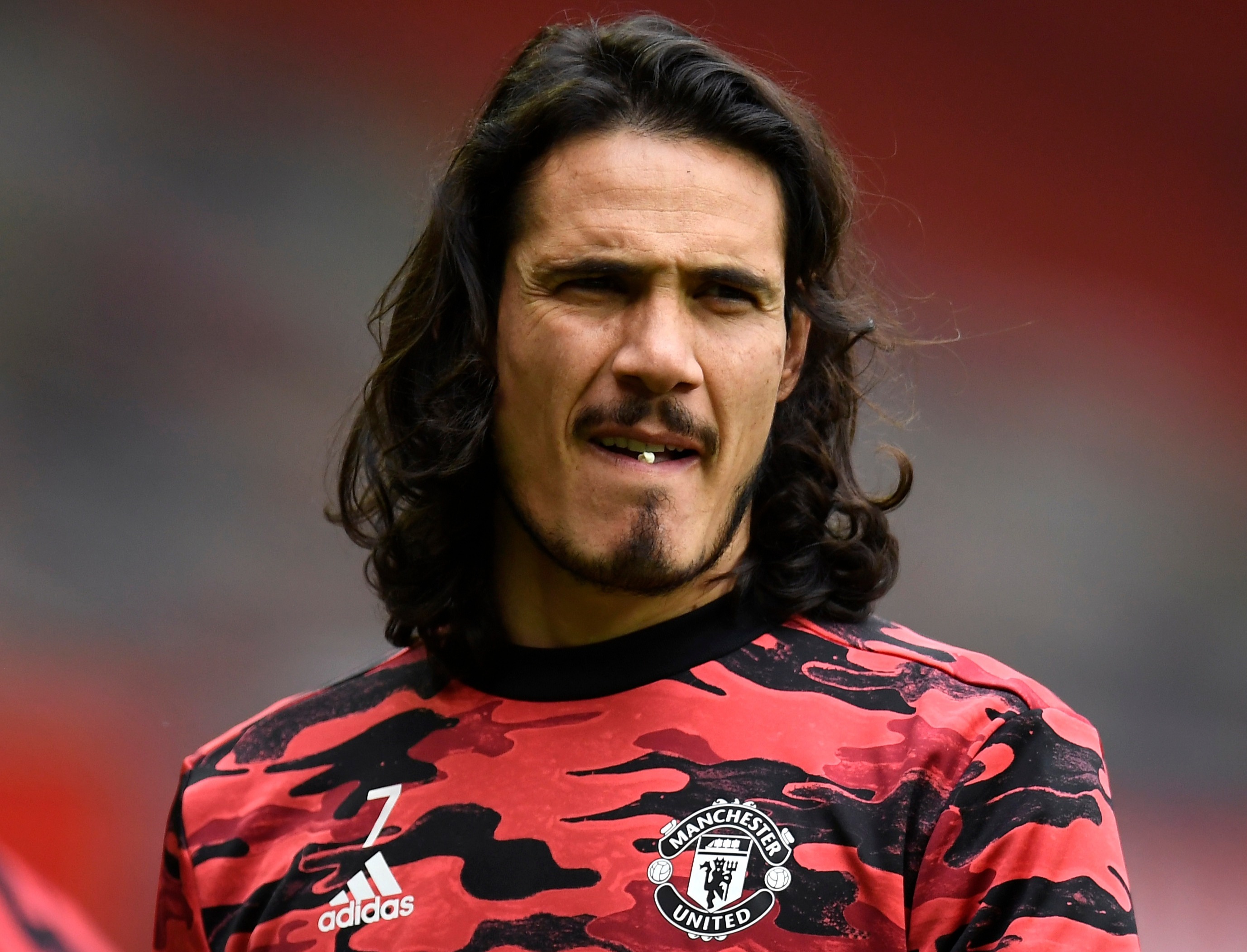 Cavani has broken his silence about the months of speculation leading up to his decision by admitting being far away from his roots and loved ones often played on his mind.

But he said he could end up wearing the Boca Juniors shirt if the Argentine club still wanted him in an interview with Uruguayan radio programme 2 de Punta.

Cavani told journalist Marcos Vitette: “The possibility I was going to sign for them was real.

“But I was always clear. What has been said and printed is half true, half lies.

"Sometimes it’s like that. But the chance was real.”

Insisting he had been talking with Boca Juniors vice-president Juan Ramon Riquelme for years, when he was still at Paris Saint-Germain, Cavani said: “Has the door with Boca been left open?

“I haven’t closed it. You’d need to ask Boca if the door is open.

"But today the reality is what it is, I’m at Manchester United and I’m fully focused. 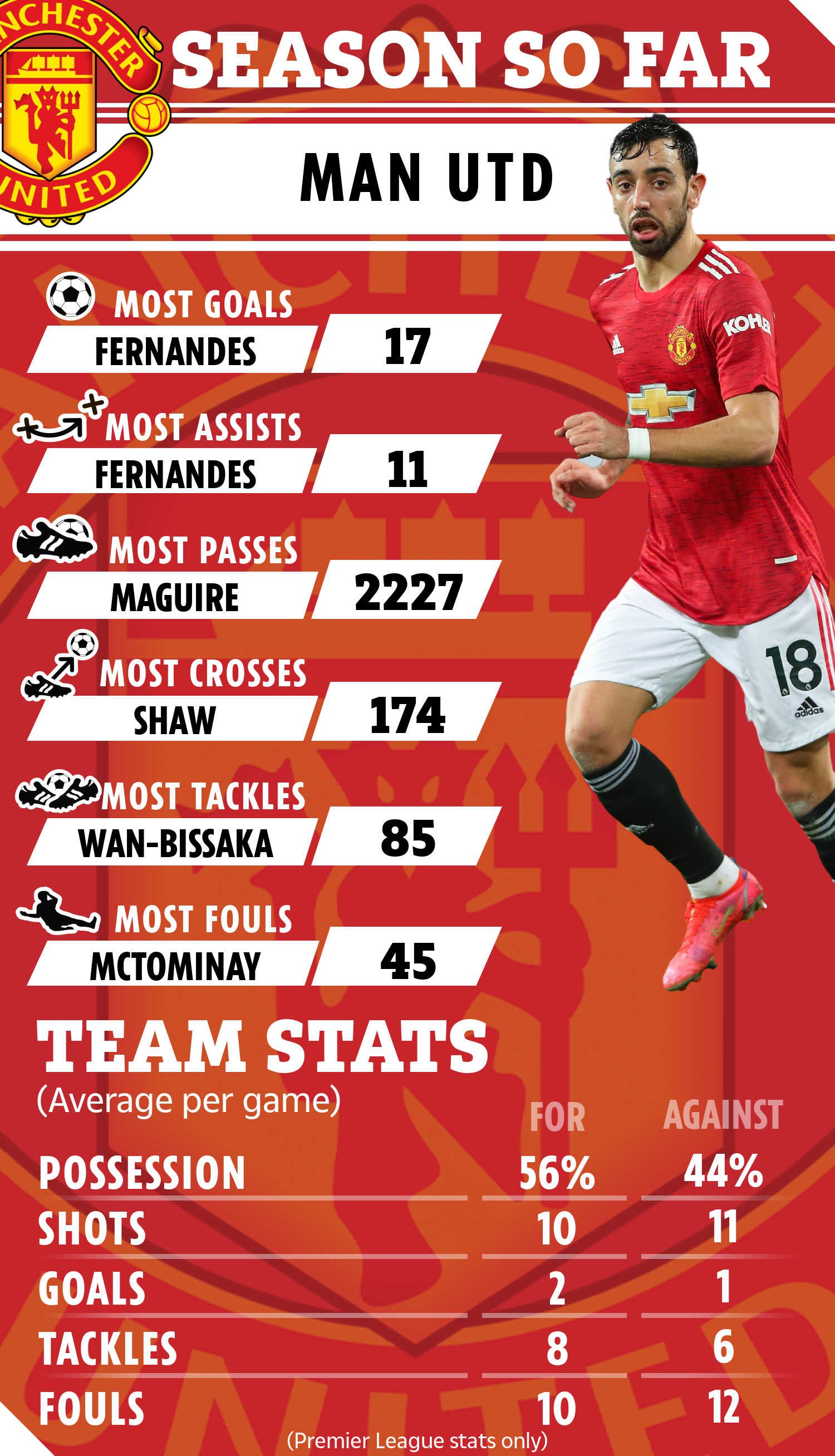 “There are moments when you need to be near your roots and your loved ones.

“There’s not a year goes by when I don’t think about it.

“But the decision is a mixture of things, the affection of the people, the attitude of the club with me and my family, my teammates asking me to stay, the manager.”

On signing the contract, the striker said: “Over the season, I have developed a great affection for the club and everything that it represents.

"I feel a deep bond with my team-mates and the staff who work behind the scenes here.

"They give me extra motivation every day and I know that, together, we can achieve special things.

“From the very first moment that I arrived, I felt the confidence of the manager.

“As a player, this belief gives you the perfect opportunity to play your best football and I want to thank him for that.

“I have been touched with how much the supporters have wanted me to stay, and I will give everything to bring them happiness and joy with my performances on the field.”