ENGLAND get their home Euro 2022 campaign up and running TOMORROW!

And it is Austria up first for Sarina Wiegman's side at Old Trafford as the Women's Euros get underway. 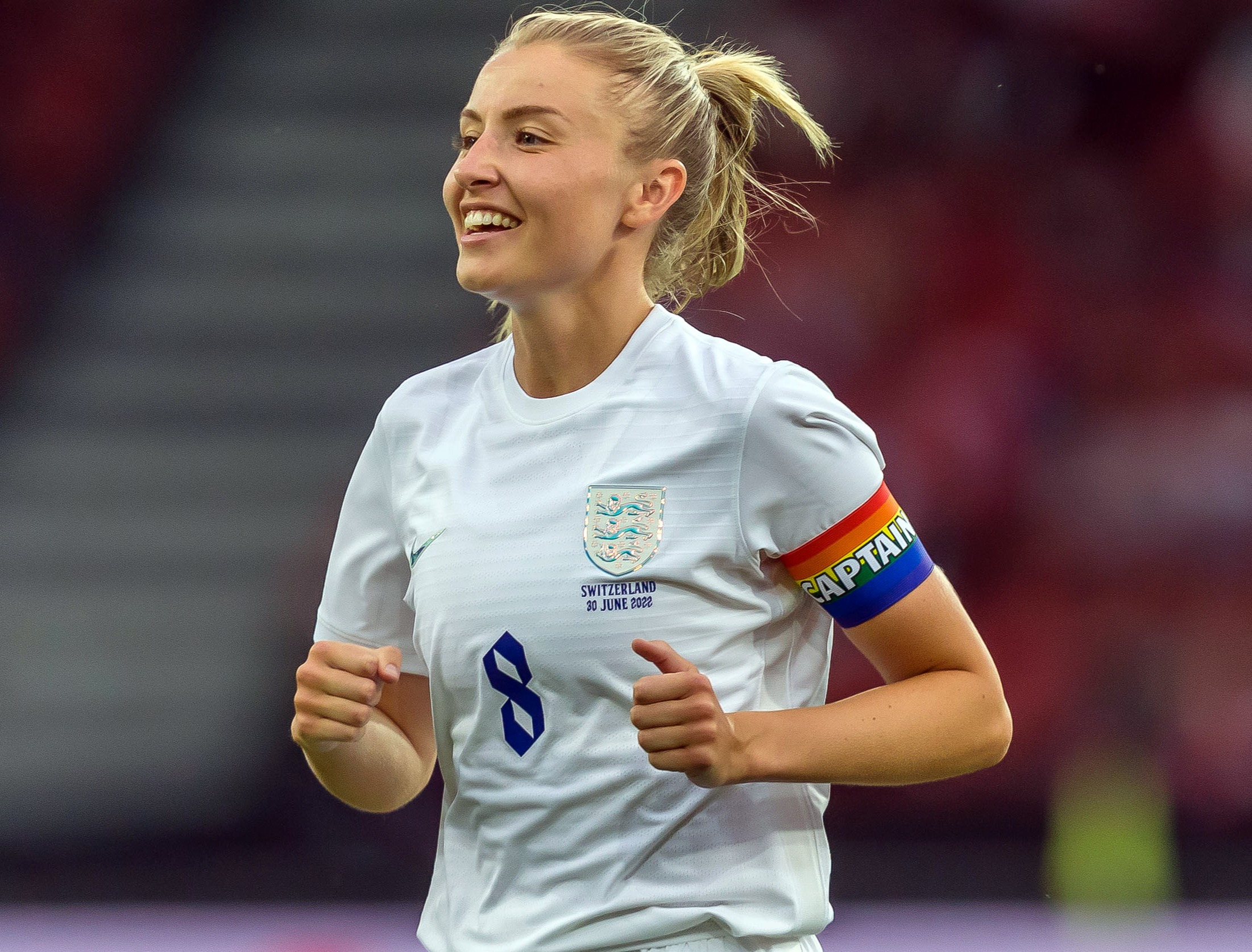 Lionesses boss Wiegman has said England are in a "very good place" entering the Euros.

Wiegman spoke after they beat Switzerland in their final friendly in preparation for the tournament – their sixth win in a row.

The Dutch boss said: "Well we always have things to improve. I think we are in a very good place.

"These are all friendlies and it's very nice to play and to learn from it. But it really starts next Wednesday." 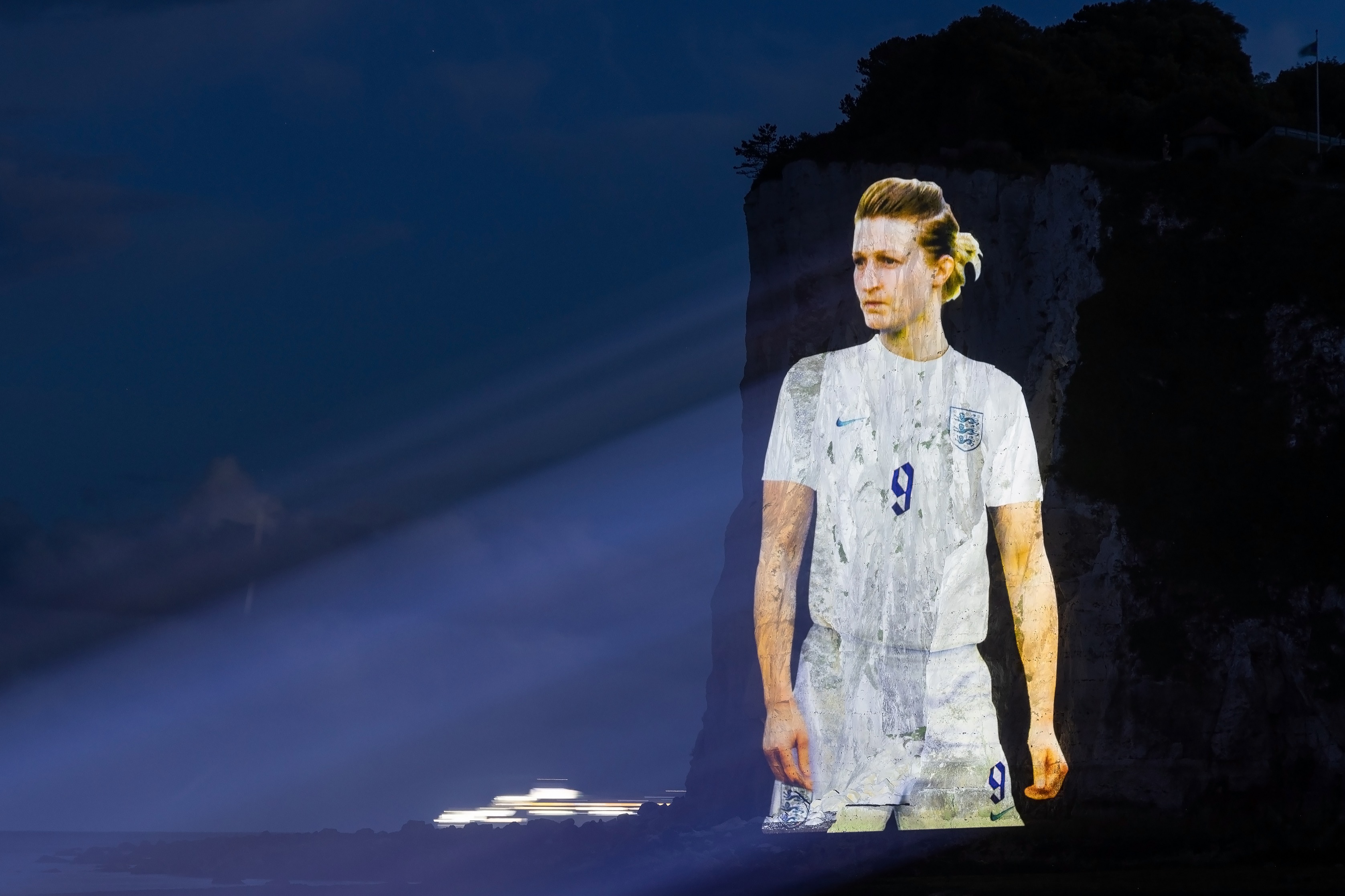 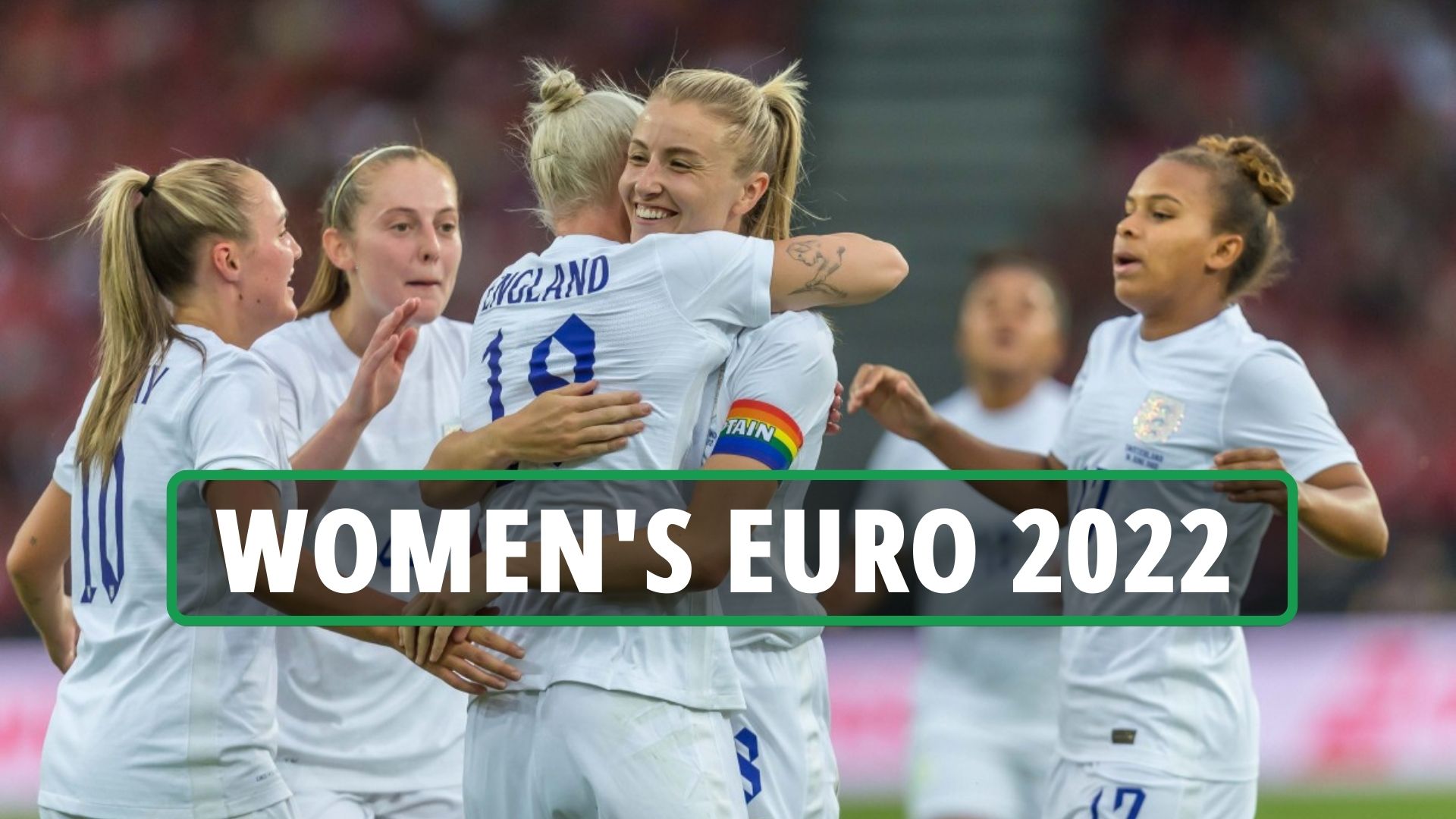 All TV info and fixtures for the Women’s Euro 2022

England head into the Euros as second favourites, behind Spain.

When is England vs Austria?

The match kicks off at 8pm.

What live stream and TV channel is England vs Austria on?

England vs Austria will be broadcast for FREE on BBC One on TV, and live streamed on the BBC iPlayer.

BBC get their coverage underway from 7pm.

Robyn Cowen and Rachel Brown Finnis are on commentary.

What is the England squad?