THE NEW Super League could launch as soon as NEXT season.

And the initial competition with its 15 'Founding Clubs' will last for 23 YEARS. 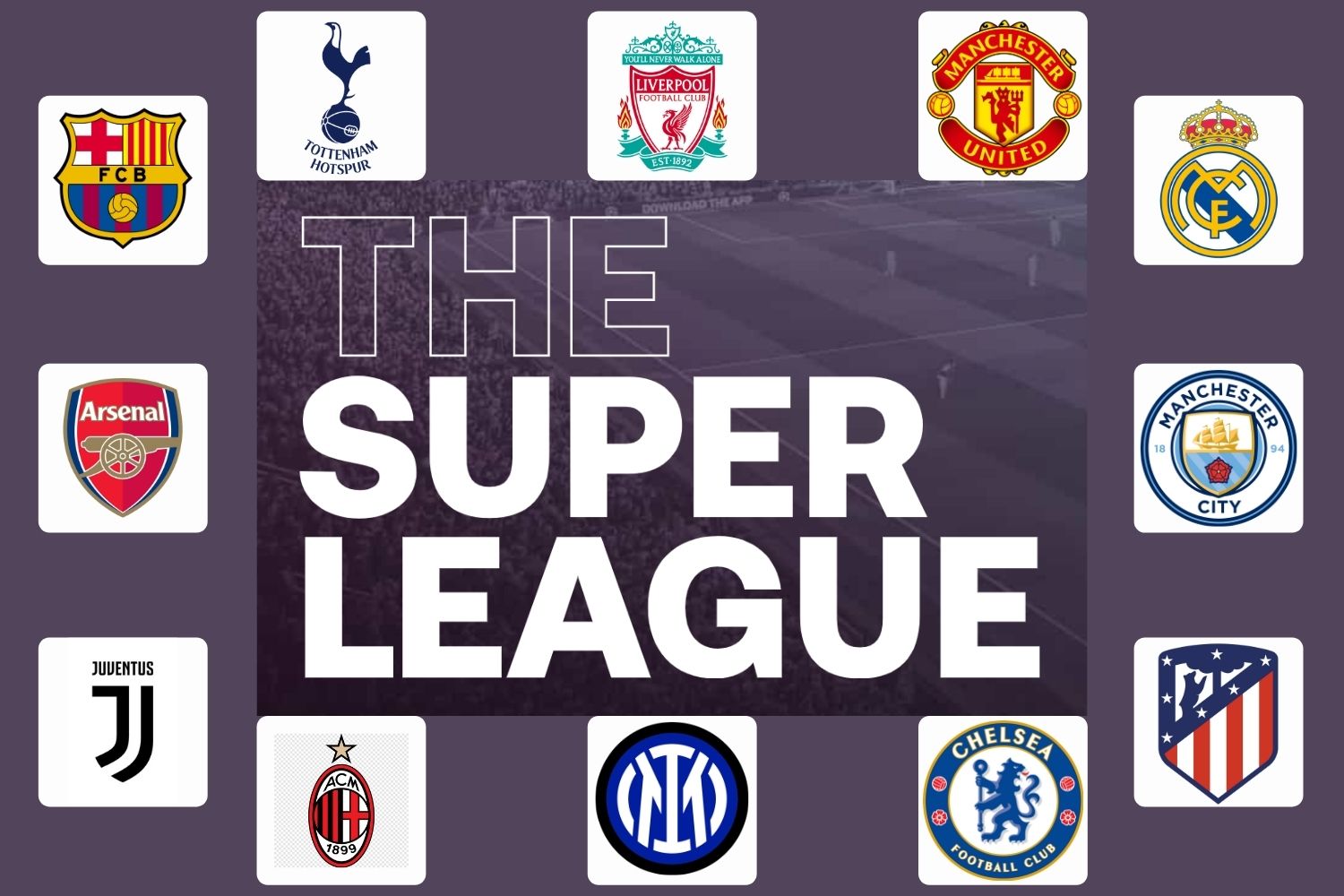 Last night, the Prem Big Six alongside Spanish trio Real and Atletico Madrid and Barcelona, as well as AC Milan, Inter and Juventus, officially broke cover to confirm their membership.

In a statement outlining the breakaway scheme, the 12 rebels said they 'anticipated that a further three clubs will join ahead of the inaugural season, which is intended to commence as soon as practicable'.

But the statement, which also confirmed the structure of the competition, also laid out the claims for the benefits of the new competition for the clubs left on the outside.

According to Super League, the new elite will generate £346m EACH year in 'solidarity' payments for the rest of European football.

That is up to three times the amount due to trickle down to the minnows from Uefa’s planned Champions League revamp, which is still due to be rubber-stamped by European football’s ruling executive committee today.

Super League insiders insist that figure, for each of the 23 years of the initial deal, is a 'minimum' return, with a fixed percentage of revenues doled out through the rest of the European club game.

But the reality of why the 'dirty dozen' are willing to risk a legal fight with Uefa and their domestic rivals was evidenced in the news that the founding clubs will share an initial £3billion pot 'to support their infrastructure investment plans and to offset the impact of the COVID pandemic'.

Sources close to Super League leaders say that new money must be ring fenced for improvement projects and not squandered on transfer fees.

But with the pandemic having cost European football over £2billion to date, the appeal for a quick financial fix is a clear one, even for the continent’s biggest clubs.

More critically, the rebels were cheered by the limp statement released by Fifa shortly before midnight.

Where Uefa, backed by the English, Spanish and Italian FAs and the three domestic leagues, had threatened clubs and players with bans, the Fifa statement was far more mild in tone.

Indeed, Super League believe it was a signal from Fifa President Gianni Infantino that he might be willing to back the plans if it boosts his own proposed Club World Cup revamp.

Despite having previously threatened bans from the World Cup, Fifa said it 'can only express its disapproval' to a 'closed European breakaway league outside of the international football structures'.

But Super League bosses are already arguing that, by offering a qualification process for a quarter of the league’s 20 slots each season, which could take place under Uefa auspices, their competition is neither 'closed' nor a 'breakaway'.

They also envisage all member clubs remaining as part of their domestic leagues, with Super League fixtures entirely constrained to midweek dates.

And despite blowing up Uefa’s proposals, the 12 Super League clubs insist they want to talk to both European and world chiefs to make the new-look competition work, rather than engage in a major and potentially nightmarish legal battle.