Tom Hanks has built a reputation for delivering top-notch performances as real-life people in biographical movies such as Philadelphia and Captain Phillips, but has arguably seen the most success from a film franchise that’s completely fictional. Toy Story, featuring Hanks as Woody, an animated toy with a ton of personality, has earned him over $27 million in total.

Toy Story was one of the most innovative films of its time, as it introduced a style of animation and computer-generated imagery that had never been seen before.  However, as with anything new, there were a few hiccups along the way during production.

Hanks and the entire Toy Story cast ended up having to re-record all of their lines for the movie, which surely wasn’t a fun process. 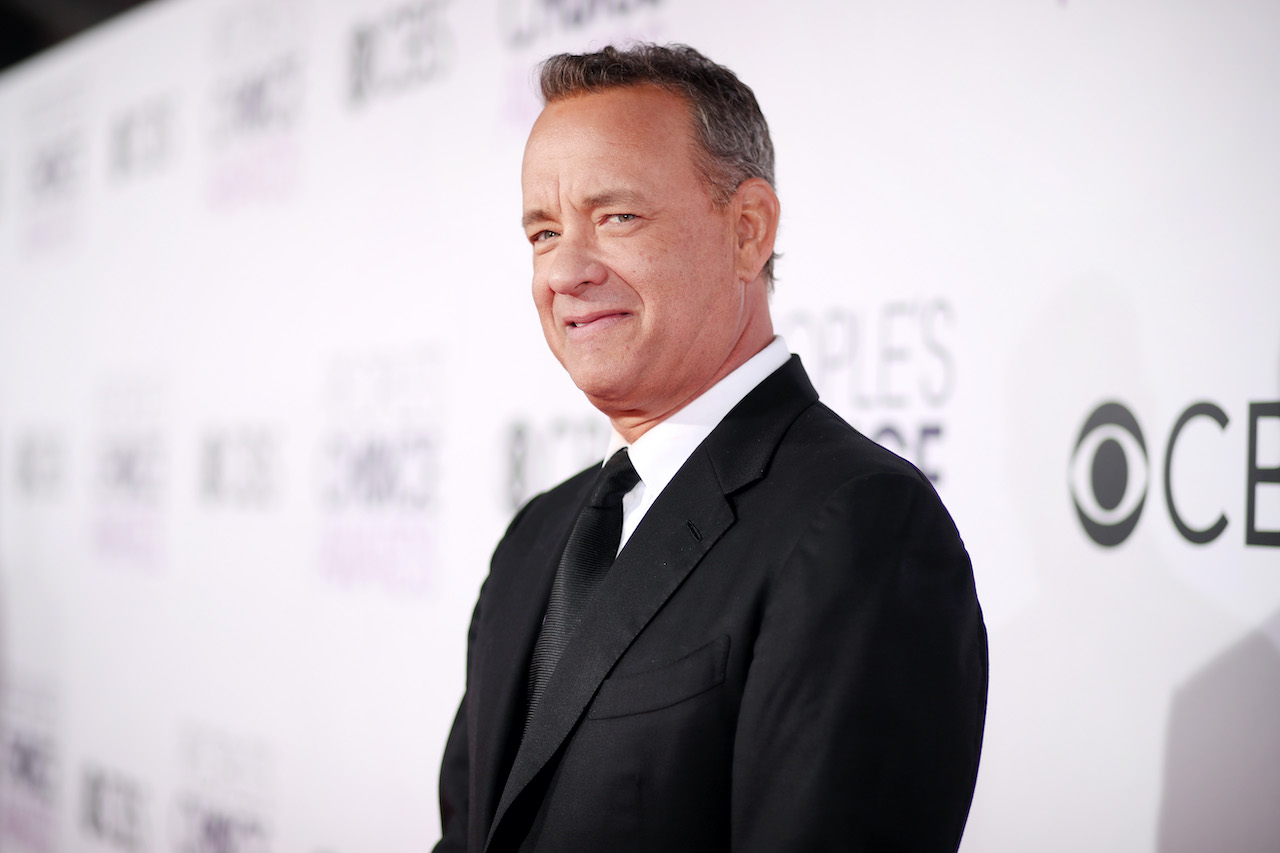 Hanks talked about the process during a resurfaced 2019 interview with BBC Radio 1.

“We recorded an entire version of Toy Story that didn’t quite work the way they wanted it to,” Hanks said. “So we went back and recorded a brand new version of it.”

In a separate interview with Graham Bensinger, Hanks admitted that working on Toy Story was by far the most difficult job of his life.

“… As an actor, I will say that the hardest physical work I’ve ever done as an actor has been the recording of those movies,” Hanks said. “Because you cannot move. You have no costume to hide in. You have no motion in order to animate the emotion, you don’t get to do that. You have to stay locked in place, on microphone and only use your imagination and your voice in order to go there. And I think I’ve probably recorded half of all the Toy Story movies with my eyes closed.”

Later in the BBC Radio 1 interview, Hanks revealed the production team used his audio from another Disney film to help create Woody.

“They took a line from a movie I made for Disney called Turner and Hooch, in which I was yelling at a dog,” Hanks said. “And they animated Woody to that line, and it was on a loop. They did it again and again.”

Tom Hanks was on board with ‘Toy Story’ from the jump

For Hanks, working on Toy Story was a no-brainer. He saw the remarkable potential of the iflm and knew he had to be a part of it.

“There were two things about it,” Hanks said. “One, it was like, ‘I’m not sure what this is.’ The computer-generated animation, itself had a look that was hyper-real. But then also, the marriage of the outraged voice of mine inside this outraged body of a toy was—I mean, it was just undeniably great. So I was in from the get-go. They invited me over to sort of like, explain this odd, unknown quantity of something that may or may not work. I said, ‘Well, it looks fine to me, let’s do it.’ And thus it began.”