Medina Spirit, who won the Kentucky Derby on May 1 to give the trainer Bob Baffert a record seventh victory in the race, was installed as the 9-5 morning-line favorite in Saturday’s Preakness Stakes, despite nearly not running at all after it was disclosed that he had tested positive for betamethasone, a corticosteroid, after the Derby.

While officials in Kentucky awaited results from a second sample before determining whether Medina Spirit’s Derby victory would be overturned, Preakness organizers on Tuesday announced they would let the colt run after Baffert and his lawyer agreed to expanded testing and monitoring of his horses in Baltimore.

Below, the Preakness horses are listed in order of post position, with comments by Joe Drape and Melissa Hoppert of The New York Times. The morning-line odds were set by Keith Feustle of Pimlico Race Course.

How to watch: Coverage on Saturday begins on NBC Sports Network at 2 p.m. Eastern time and moves to NBC at 5 p.m. Coverage will also be streamed on NBC Sports Live.

Here’s how we see the field:

Hoppert: He won his last two races, most recently an allowance race on the Derby undercard, but not even a veteran trainer can help this ridgeling make this big a leap.

Drape: Late-running style is not ideal for Pimlico.

Hoppert: He has won only once in seven career starts, but he turned in an improved performance in the Derby, finishing seventh after starting slow and swinging wide late.

Drape: The Derby winner — maybe — has done nothing but run fast. It is a shame that he is shrouded in controversy.

Hoppert: Controversy aside, he showed a lot of grit in the Derby when he refused to let his hard-charging rivals pass him, and he has not finished worse than second in six career starts.

Drape: Here’s your winner. He has improved in each of his three starts.

Hoppert: This lightly raced colt has his hit the board in all three of his races and has a top trainer and jockey. But winning this race seems like a tall task. 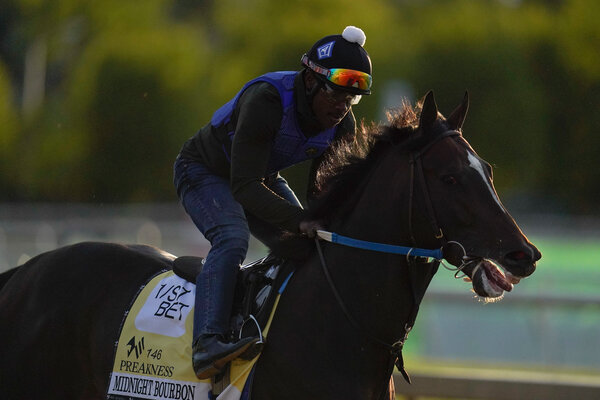 Drape: Another who tries hard, but will be hard pressed to hit the board.

Hoppert: He was able to muster a sixth-place finish in the Derby despite a troubled trip and has hit the board in seven of eight starts. With the top jockey in North America picking up the mount, he should be a major threat here.

Drape: He has been handled conservatively, but looks a cut below the rest.

Hoppert: He finished a game third in the Blue Grass but skipped the Derby in favor of the Preakness. Another top jockey gets the call.

Drape: Two for three in modest races in Japan. Who knows?

Hoppert: This Kentucky-bred colt is based in Japan and finished sixth in his last race, the U.A.E. Derby in Dubai in March. Your guess is as good as mine.

Drape: Not wild about his closing style, but he can hit the board.

Hoppert: He finished second in the Blue Grass and would need to improve even more to hit the board here.

Drape: This one completes the Chad Brown exacta. Make sure you box it.

Hoppert: The Wood Memorial favorite turned in a head-scratching seventh-place finish, but his trainer is pleased with his progress since and is certainly taking a cue from his name in entering him here.

Drape: This colt appears to be going the wrong way.

Hoppert: A third-place finish in the Arkansas Derby convinced his connections to bypass the Derby for the Preakness. With Smith aboard, I’ll take my chances that he can return to his pre-Arkansas form, which included three straight wins, and at least hit the board. 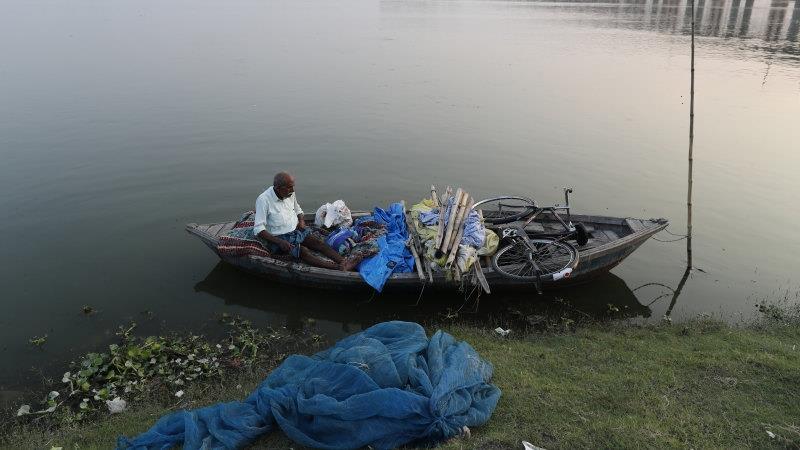