FOOTBALL fans have slammed the BBC's coverage of the first World Cup game after issues with the sound during the broadcast.

Gary Lineker introduced the tournament live from Doha ahead of Qatar's clash with Ecuador. 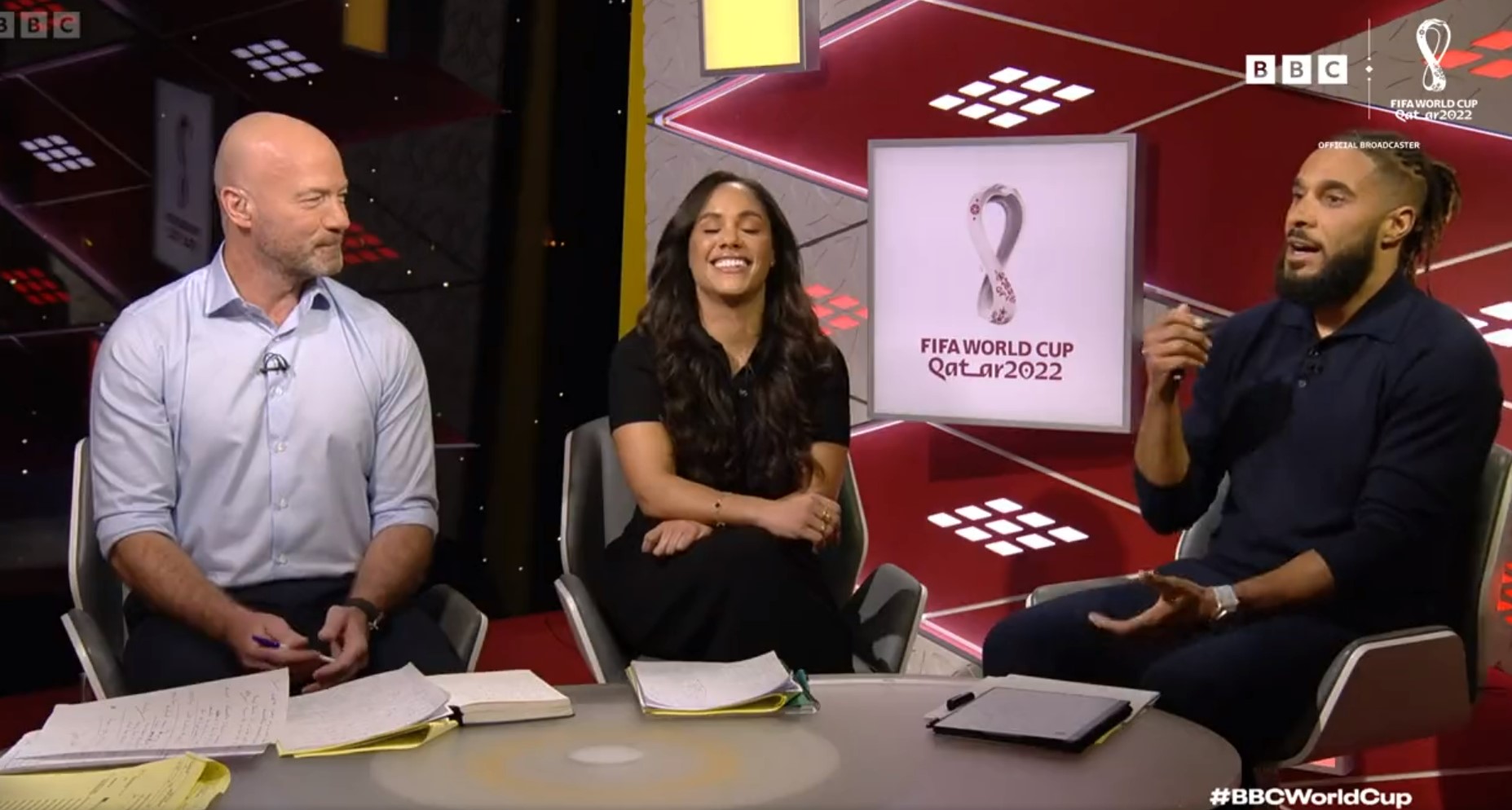 They opted against showing any of the opening ceremony in a move criticised by many on social media.

And those online were then angered even further as the audio began to bizarrely cut in and out.

Speaking on Twitter, one person said:"Why does it sound like somebody is washing the dishes in the background of the BBC World Cup coverage? 🤣🤣🤣 The audio is horrendous."

A third said: "Why does it sound like someone is playing with spoons next to a microphone on the BBC??"

A fourth added: "Is that the stadium still being built in the background on the BBC sound?"

And another said: "What’s with the sound on the BBC in the studio? Sounds like Gary is talking into a glass box on Teams."

The Qatar World Cup has come under severe criticism due to the country's human rights record.

There have also been allegations of corruption during the process of winning the bid.

But, nearly 12 years after being awarded the tournament, it is now getting underway.

Qatar's game against Ecuador is the only match taking place on Sunday.

It is followed on Monday by three more matches, starting with England vs Iran, before Senegal vs Netherlands and USA vs Wales.