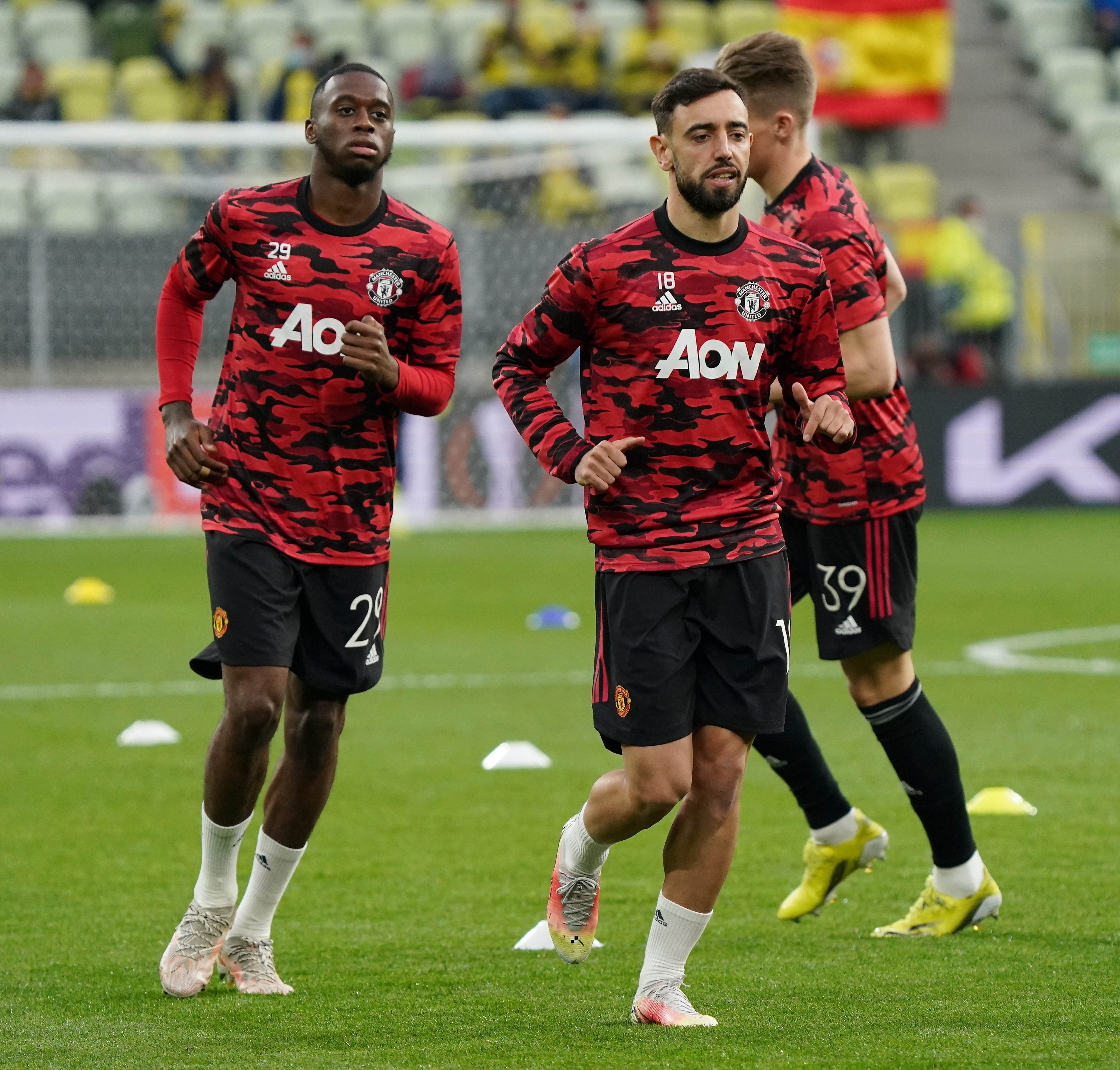 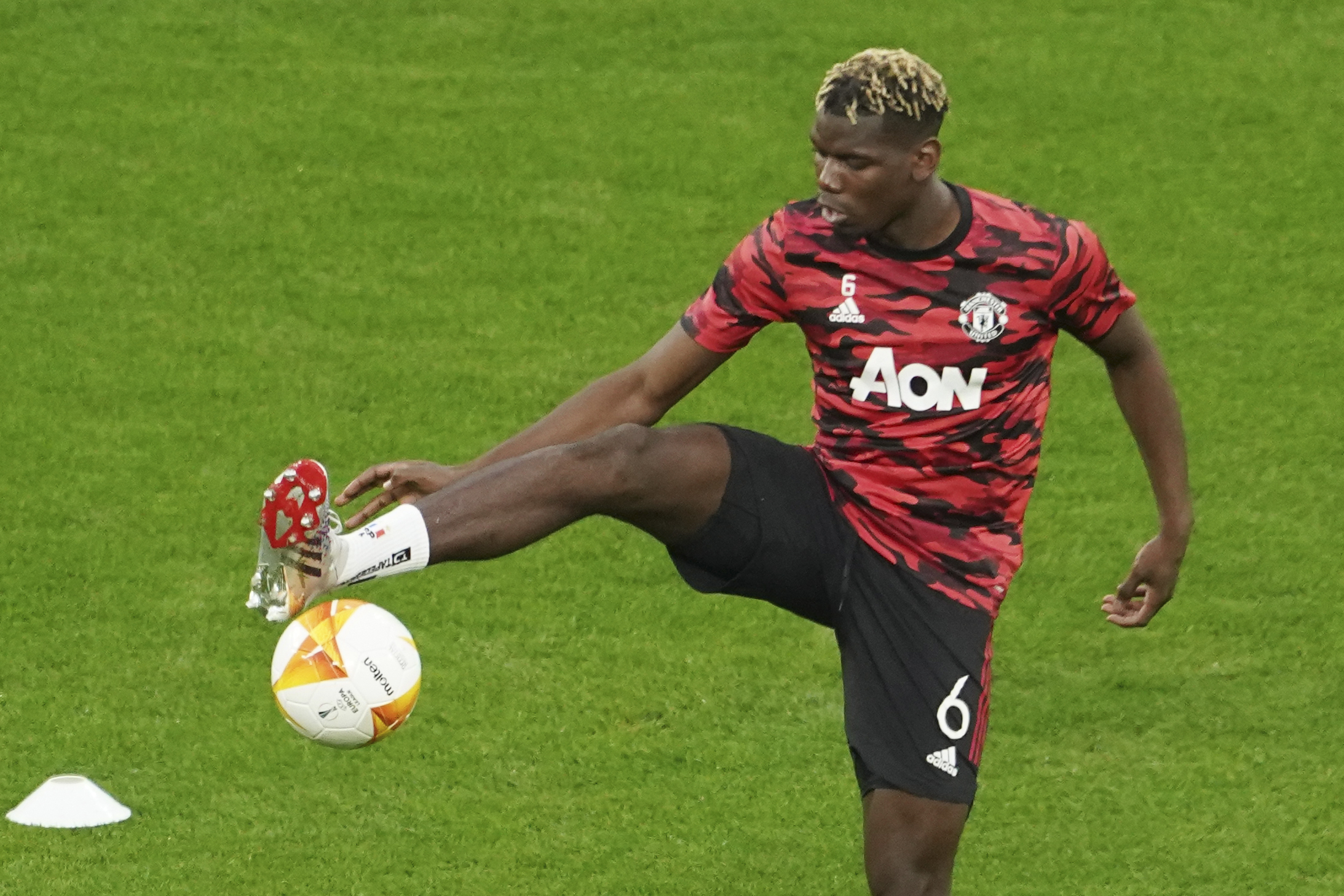 But he also included Paul Pogba in midfield alongside Scott McTominay, meaning Fred must settle for a place on the bench for the showpiece in Gdansk.

David De Gea was chosen in goal with a back four of Aaron Wan-Bissaka, Eric Bailly, Victor Lindelof and Luke Shaw with injured Harry Maguire on the bench in case of an emergency.

And the trio from United's 2008 Champions League-winning side were pleasantly surprised by the starting XI.

Scholes told BT Sport: "It’s not something he’s done all season. He has played two holding midfielders in there to protect the back two.

"It’s Lindelof and Bailly in there tonight, he’s gone for the experience and he’s chosen to play just one holding player with Pogba next to him.

"It’s a very attacking team, it’s something me and Owen were calling for in the last few games of the season, maybe to evolve the team a little bit and it’s a big night.

"Pogba has to be very disciplined in that role – almost the role he plays for France – can he do that? We’ll have to wait and see.

"I think his best football, Pogba, has been on the left-hand side, so Ole had a big decision to make – does he play Pogba or Rashford and leave Fred in there?

"He’s decided to take Fred out of it and take the risk of playing Paul in there."

One of the big decisions for Solskjaer was who to play between the sticks.

Dean Henderson was chosen for both legs of the last 32 and last 16 in the Europa League as well as the final game of the league campaign against Wolves.

But the Norwegian stuck with the more experienced De Gea in the quarter-finals and semis – and gave the Spaniard the nod against Villarreal.

And Scholes reckons it was the right call.

He added: "I think it’s the right call to go with the experience. I thought De Gea was left out of the team at the right time, I thought it was the time to give Henderson a chance.

"Has he taken that chance? I’m not sure he has. In the first couple of games, he looked nice and safe, nice and controlled, since then he’s looked a little bit shaky to me. 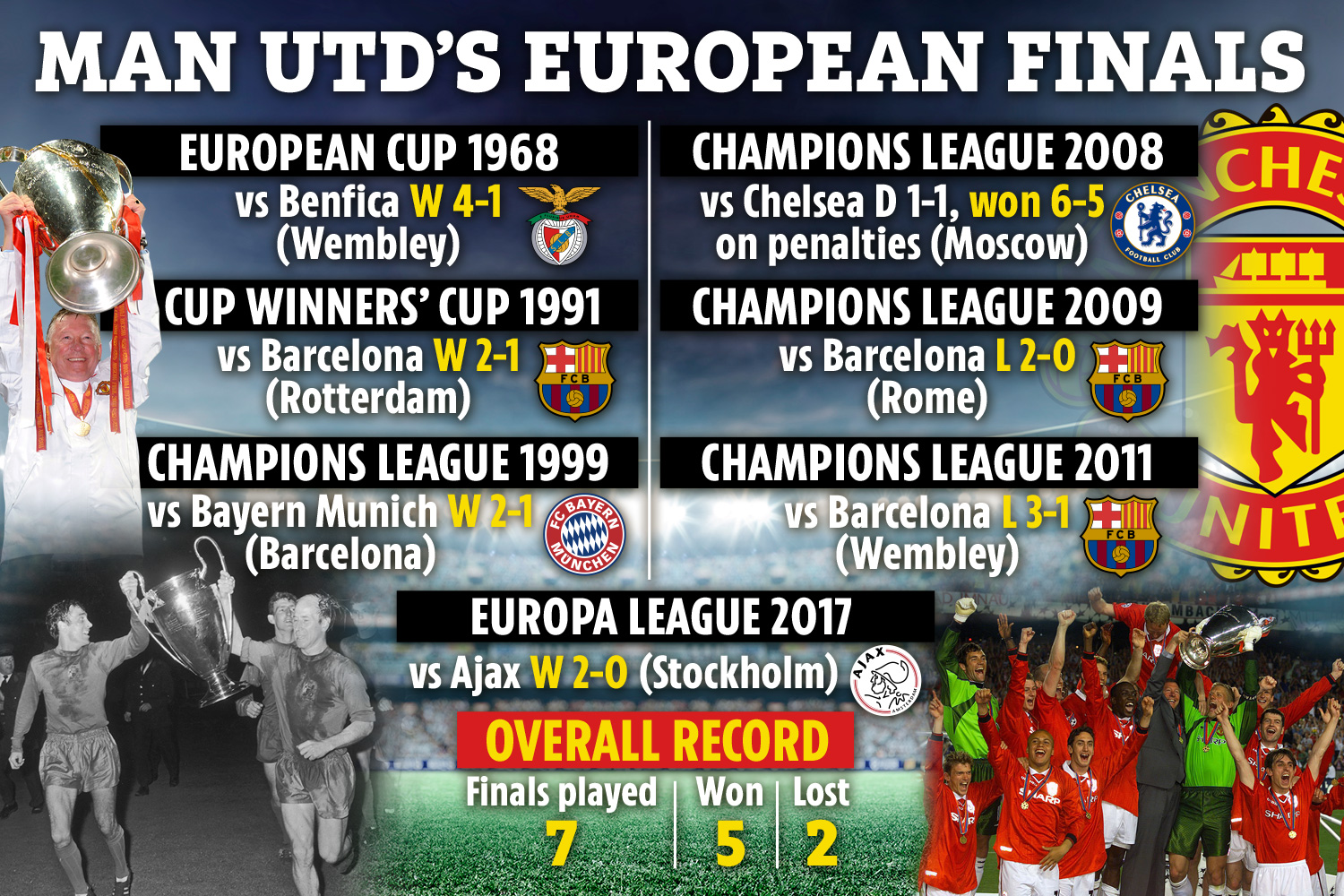 "David coming back into the team, I think he’s been excellent, you think of the Roma game away, he could have easily conceded five or six goals, but he was brilliant on the night.

"I’m glad he’s playing, he’s still, I don’t know what Ole thinks, but I still think he’s the number one."

Ferdinand agreed and continued: "I think sometimes, at a point in your career, you need to be given a little shock.

"I think David De Gea fell out of form, and sometimes – no matter who you are – you can be player of the year four times in the last five or six years, so he was sitting pretty, he was almost untouchable.

"But then sometimes, your standard drops, you do need that shock. Get out of the team, sit down and watch, and then you regroup again.

"I think that’s what the situation with him was – and like Scholesy said, Henderson didn’t come in and grab the chance." 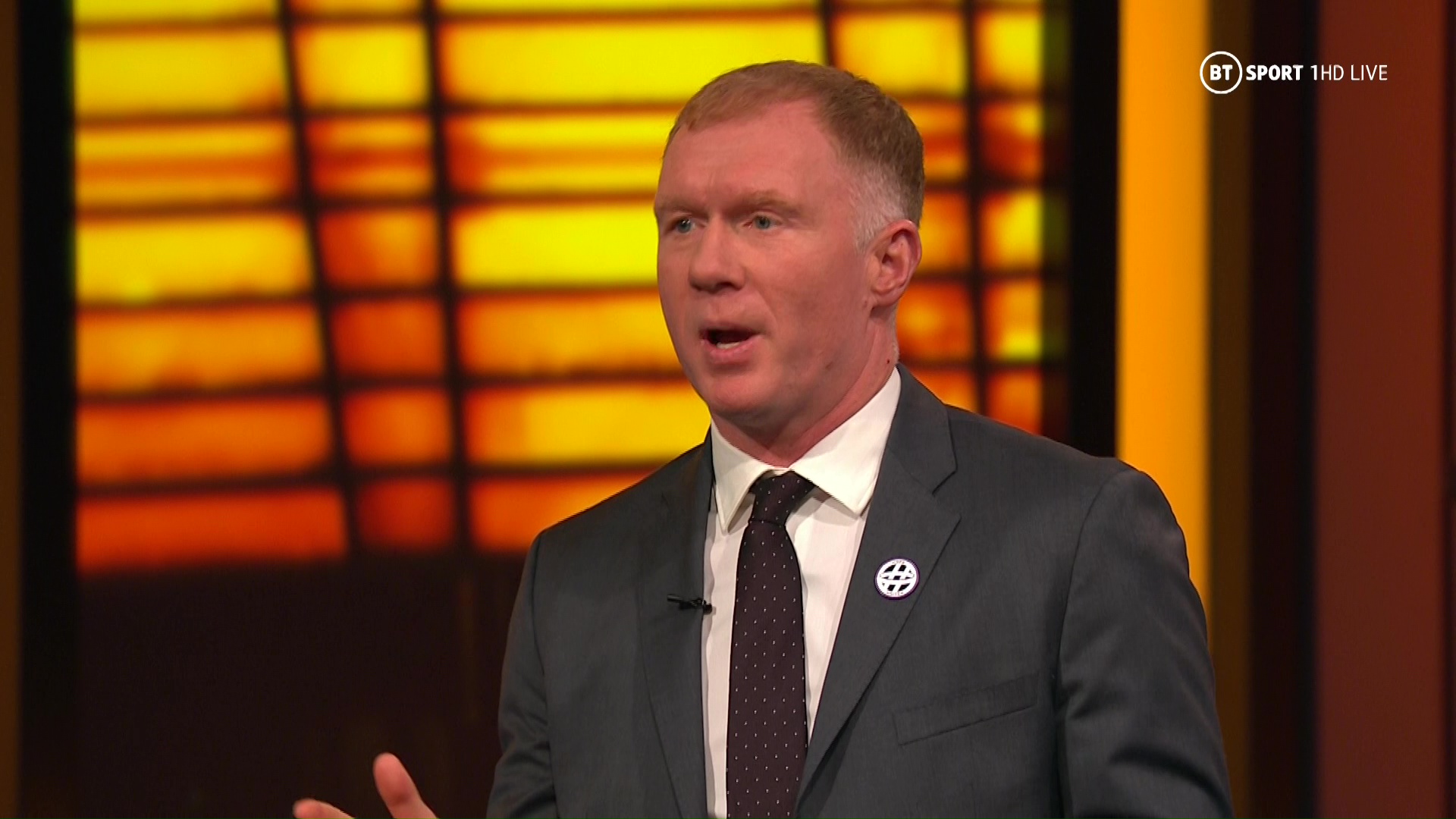 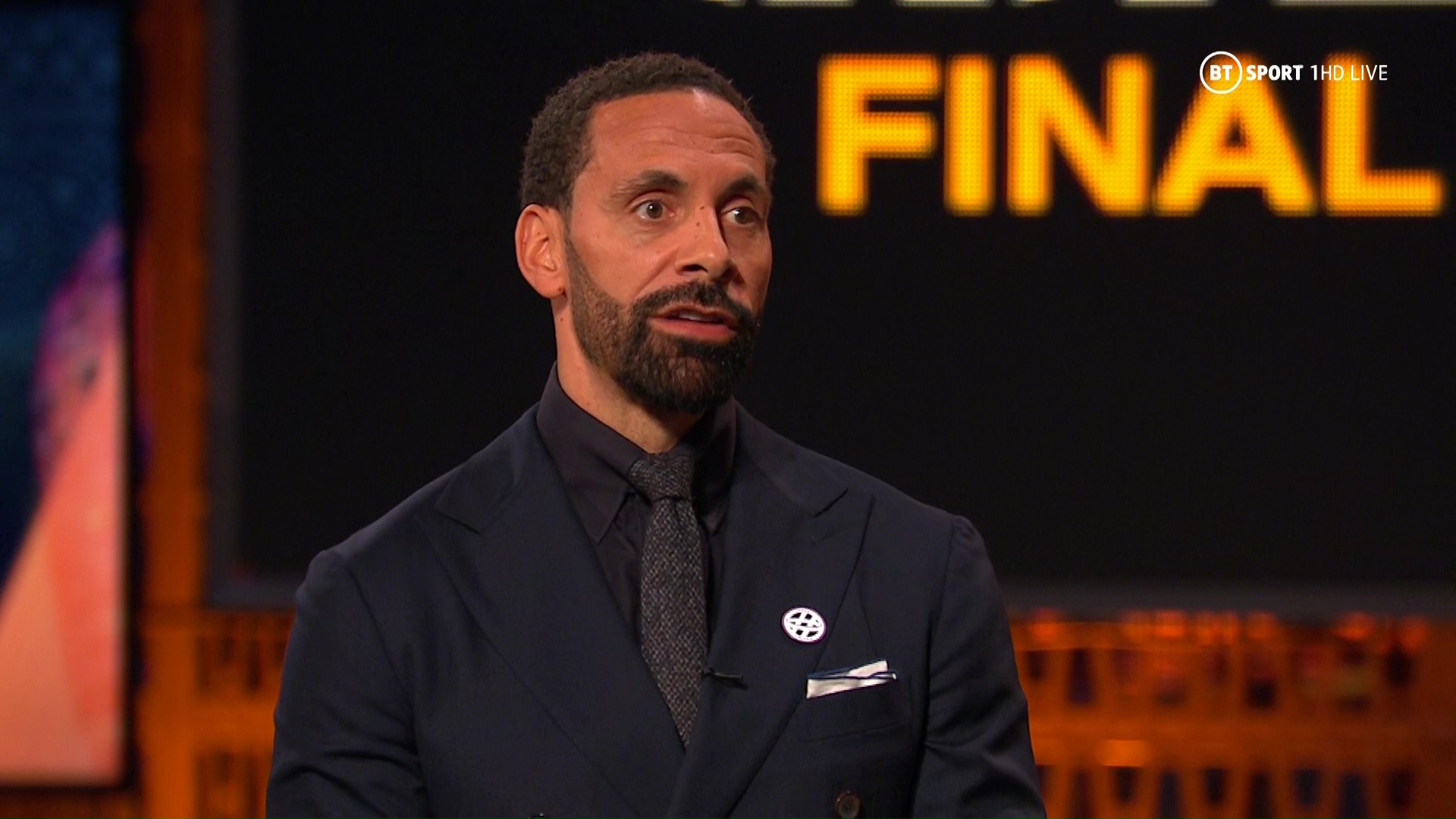