Lookman failed to shine for the likes of Everton, Leicester and Fulham but is certainly standing out with Atalanta. 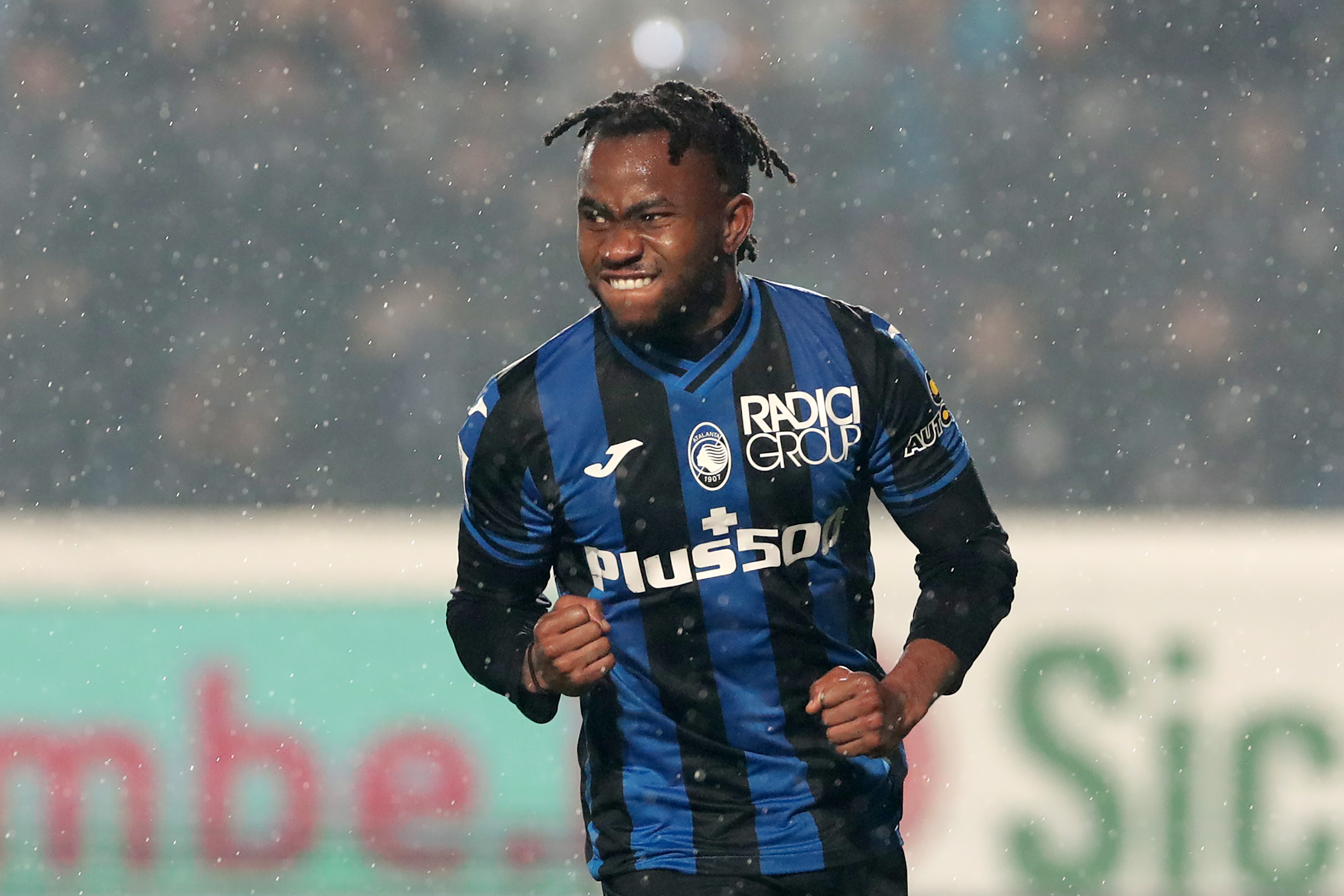 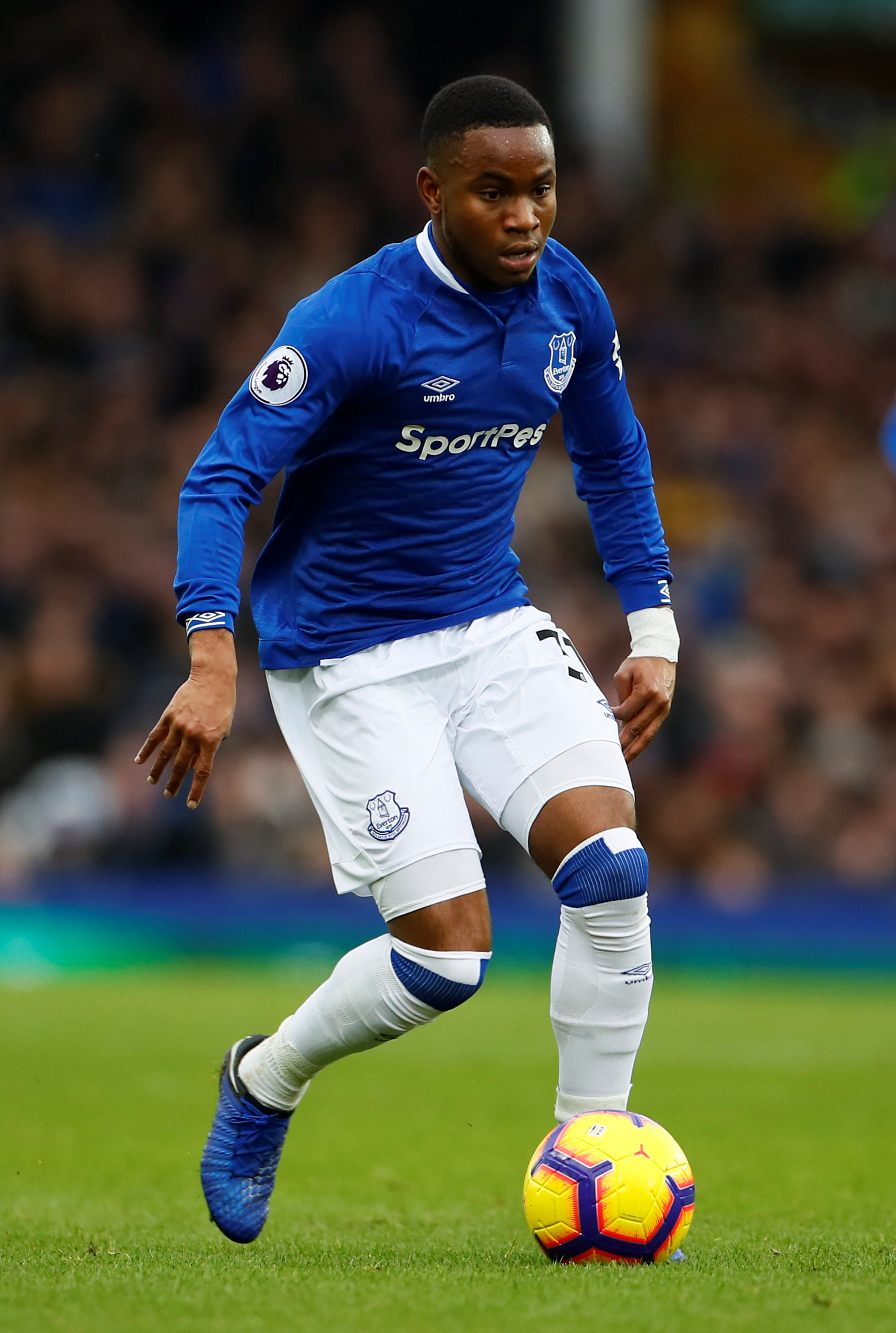 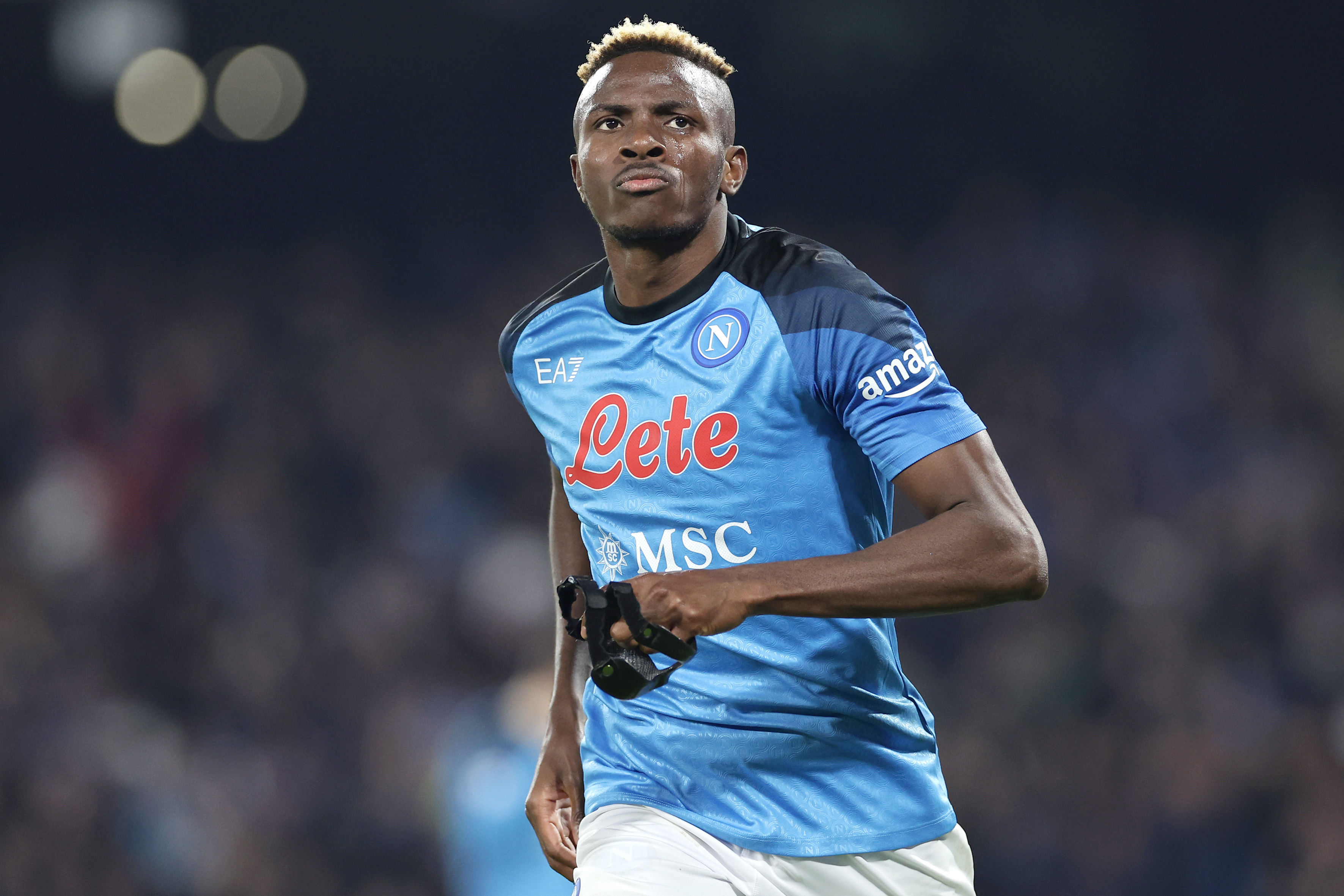 The winger has already registered a whopping nine goals and three assists in only 17 Serie A appearances this season.

He is only behind fellow Nigerian Victor Osimhen, who has bagged 12 goals for Napoli.

Lookman is now considered as one of the best players in the Italian top flight.

Wolves vs Liverpool: Bet £5 on the FA Cup and get £20 in free bets with Ladbrokes

But the 25-year-old didn't have it easy as he previously struggled in the Premier League.

The Nigerian, who was born in Wandsworth, joined Charlton's academy at the age of 16 after starting out at Waterloo.

Lookman was promoted to the Addicks' first team in 2015 and amassed a total of 12 goals in 49 appearances.

The rising star made a big leap to Everton two years later but struggled with only four goals in 48 matches.

That led to a loan stint at RB Leipzig in 2018 and his impressive performances convinced the Bundesliga giants to sign him on a permanent deal a year later.

But the former England Under-21 international was sent back on loan in the Premier League soon after with hapless stints at Fulham and Leicester in 2020 and 2021 respectively.

That led to Leipzig selling him to Atalanta in the summer and he has since been firing on all cylinders.