HARRY KANE says he is hungrier to succeed than ever after reflecting on his World Cup penalty agony.

And the striker is delighted to see Gareth Southgate stay on as England boss, declaring that the current squad and staff have “unfinished business” ahead of Euro 2024. 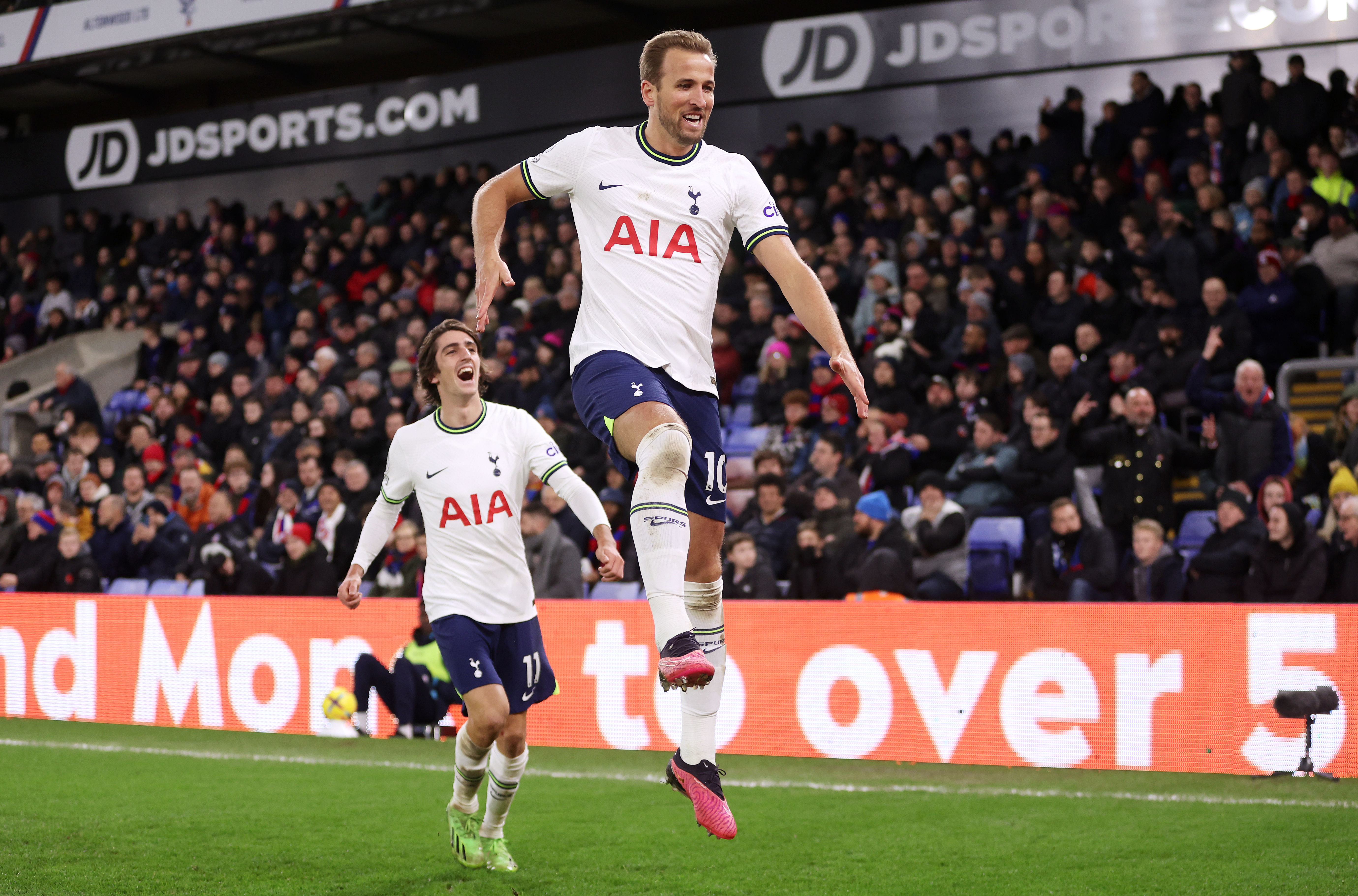 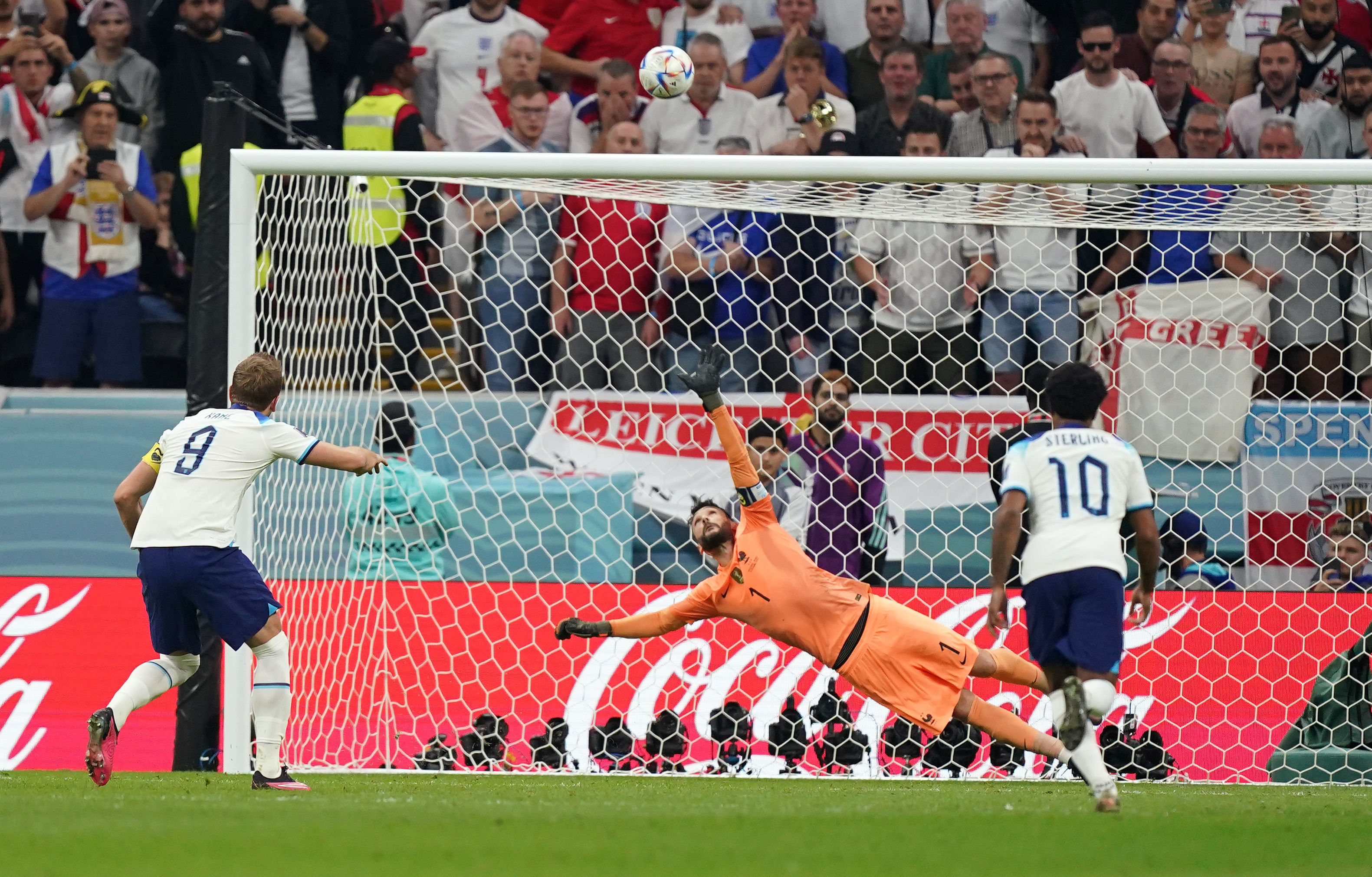 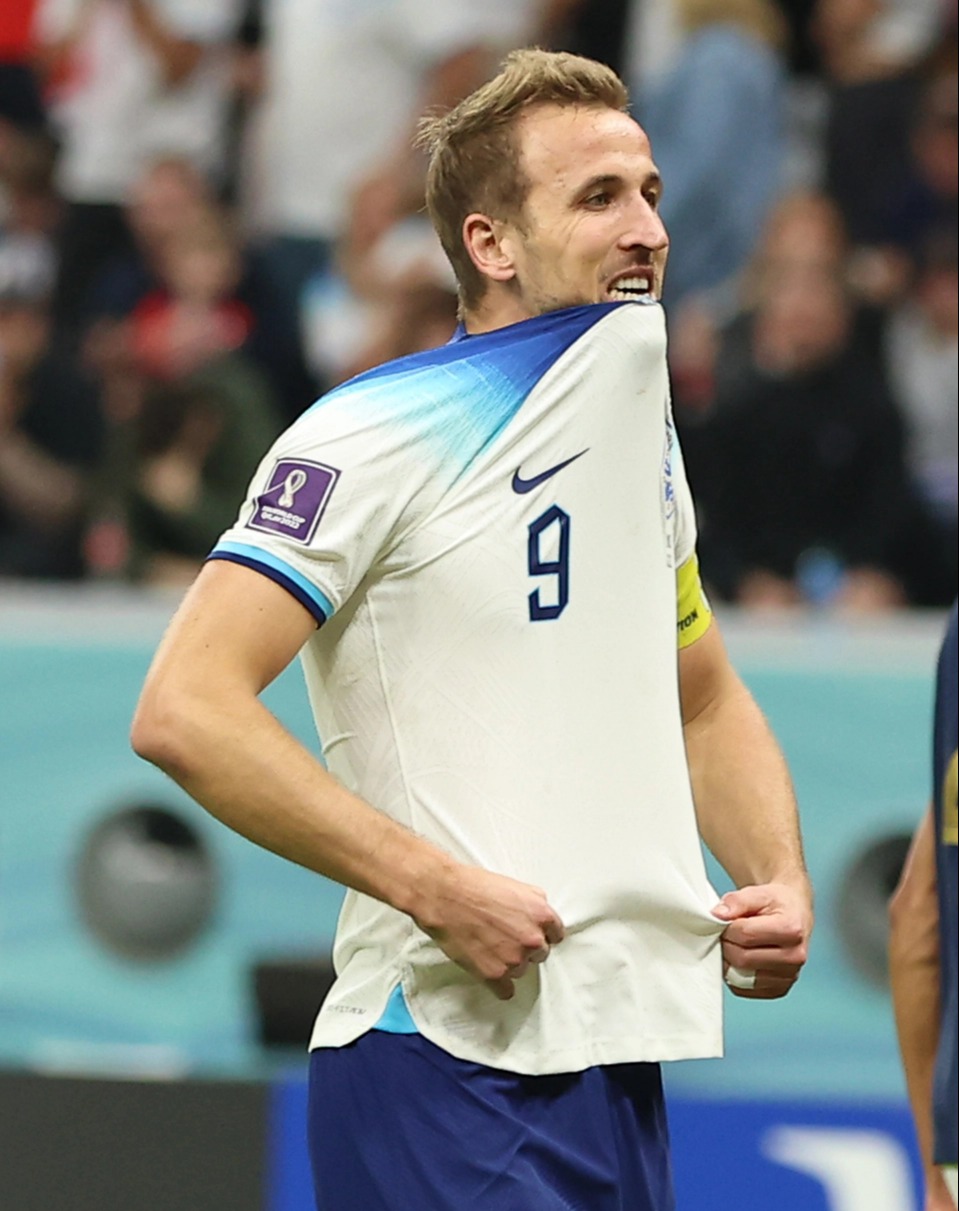 Kane suffered the miss of his life when blazing over a spot-kick during the quarter-final defeat to France in Qatar nearly a month ago.

Had he converted like he did with an earlier penalty in the game, it would have levelled the scores at 2-2.

It is all shoulda, woulda, coulda now but scoring may have paved the way to a Three Lions comeback victory and perhaps even ultimate glory out in the Middle East.

Kane has had to chew over what might have been ever since but is now using the heartache as motivation in his bid to win a trophy at long last.

The England skipper, 29, said: “Of course, it was a tough moment for me personally.

“It's never an easy thing to go through but it's part of football, part of the highs and lows of our sport.

“I had a bit of time away after just to reflect and it's made me even more hungry to come back and be successful.

“After it happened I just wanted to play again as quick as possible and get it out of my head.

“It's something you have to deal with, I'll probably remember it for the rest of my life but that's part of the game.

“It's not going to affect me as a player or as a person. I'll keep working hard to improve.”

Ever the professional, Kane has responded with three goals in as many games for Tottenham since returning to action.

His double in Wednesday’s 4-0 demolition of Crystal Palace suggested he is suffering no kind of World Cup hangover and took his league tally to 15 in 18 games.

Southgate allayed any fears he would step down after Qatar by confirming last month that he intends to see out the remaining two years on his contract.

That will see him manage the nation at Euro 2024 in Germany – provided we qualify – where Kane already has his eyes on the title, having lost the 2020 final on penalties.

Asked if he had chatted to Southgate before the 52-year-old decided to continue, Kane replied: “No, we hadn't spoken.

“We spoke after the France game and we had a day or so just to reflect but it's his decision.

“I didn't want to put any pressure on him and I think he knows how much we enjoy playing under him. He's been fantastic for me and a lot of other English players as well.

“Business starts in March again and we've got another camp, we'll be ready to go for that.

“I’m really happy (Southgate is staying). I feel like there's some unfinished business there and he's a fantastic coach.

“We've been close now on a few occasions. I thought we looked really strong in the tournament and it was small details that ended up not going our way.

“It will be nice to have another go at the Euros with the same team and the same staff, and try to win something with our country.”

Kane was teed up by impressive young Spaniard Bryan Gil for his second goal at Selhurst Park which was his 198th in the Premier League.

It was only Gil’s second Prem start but in the absence of the injured Dejan Kulusevski, the 21-year-old shone.

Spurs moved to within two points of fourth-placed Manchester United with the win.

Their form has been patchy of late but with league-leaders Arsenal up next in the league, after this weekend’s FA Cup hosting of Portsmouth, and then two games against Manchester City, there is a chance to play catch-up in the top-four race if they can pull off a few wins.

Though Kane is well aware how tough that will be, particularly given the imperious form of their arch-rivals under Mikel Arteta this term.

Kane added: “Arsenal are top of the league and playing really well so we'll be ready for that.

“We've got to try to pick up some results ourselves and get some good momentum. We obviously have the FA Cup this weekend and then prepare for Arsenal.

“Hopefully (the goal) can give (Son) loads of confidence now. He's a really important player for us and we're going to need him if we want to do anything important this season.”

Kane moved to within two of Jimmy Greaves’ record Tottenham haul of 266 goals with his brace.

It means there is a chance he breaks that number in the North London derby, particularly if he notches against Pompey on Saturday.

The forward, who has netted a whopping 14 goals against Arsenal so far in his career, said: “It would be a nice game to do it in, for sure, but who knows.

“I try not to think about them (records) too much. I try to just go out there, help my team and afterwards if I score a couple you guys (the media) can let me know what I'm doing.”