ARSENAL take on Sunderland tonight with a place in the League Cup semi-finals on the line.

The Gunners are huge favourites to win the cup tie, with the Black Cats languishing in League One these days. 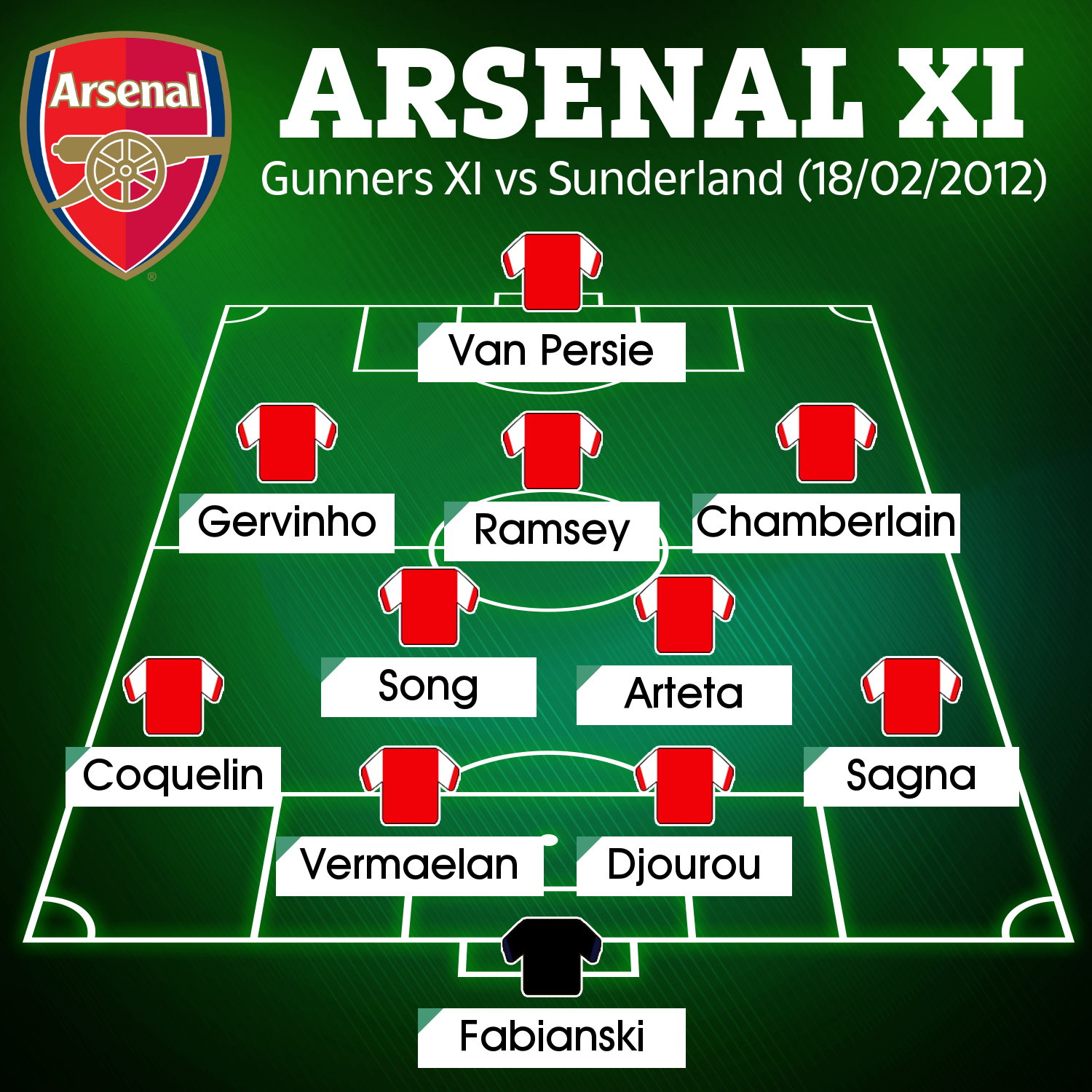 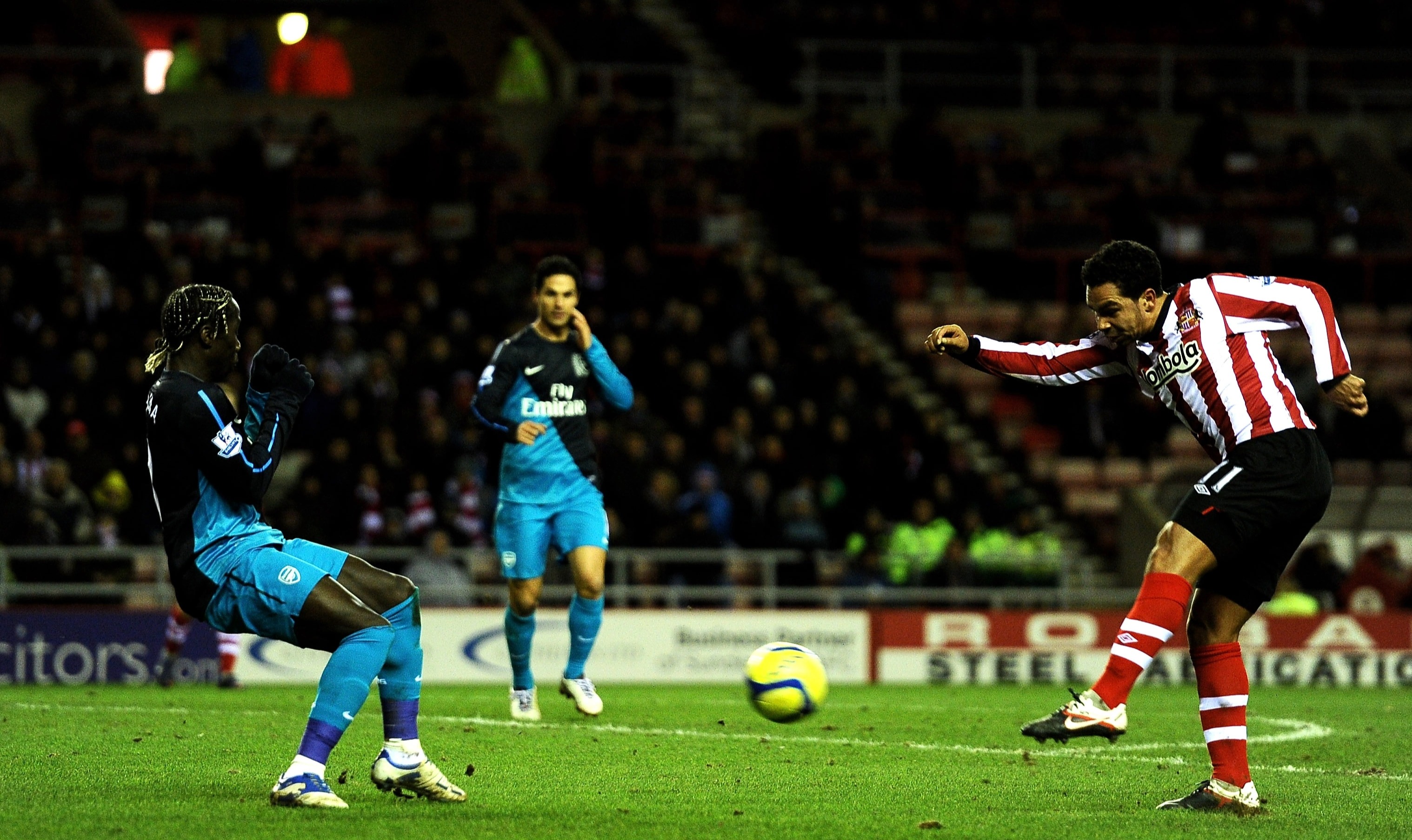 But Sunderland dumping the North Londoners out of a knock-out competition isn't exactly an unprecedented feat, having done so in the FA Cup ten seasons ago.

In fact, that was the last time the Black Cats beat Arsenal in any competition.

Lee Johnson will be in the away dugout tonight, but it was Martin O'Neill at the helm on that day in February 2012.

Arsenal's current boss Mikel Arteta nearly put the Gunners in front on that occasion, only for his free-kick to fizz narrowly wide.

It was then the home side that went in front, when Kieran Richardson's effort flew beyond Lukasz Fabianski into the bottom corner.

The Gunners had chances to equalise, but fell two behind late on when an 18-year-old Alex Oxlade-Chamberlain turned into his own net.

As mentioned, current West Ham stopper Fabianski was between the sticks for Arsene Wenger's men that afternoon.

A bizarre back-four in front of the Pole featured Francis Coquelin at left-back – although the Frenchman had to be substituted for Sebastien Squillaci after just ten minutes.

This change saw Thomas Vermaelan move to left-back, with Squillaci partnering Johan Djourou in a shaky back-line – although stalwart Bacary Sagna did start on the right of defence.

Current boss Arteta was partnered in midfield by Alex Song, while Aaron Ramsey started in a more advanced midfield role.

Teenager Oxlade-Chamberlain was in his first season at Arsenal and was deployed on the right wing.

While the mercurial Gervinho was on the left flank.

Down the middle was Robin van Persie, who was in his final season with the Gunners.

Current Black Cats boss Johnson stoked the fire prior to this year's draw, when he joked: "I'd love to have Arsenal away or Tottenham away if not that.

"And then we'll wait for the really big guns when it's two legs."

He has since played down those comments, however, referring to them as 'dad banter'. 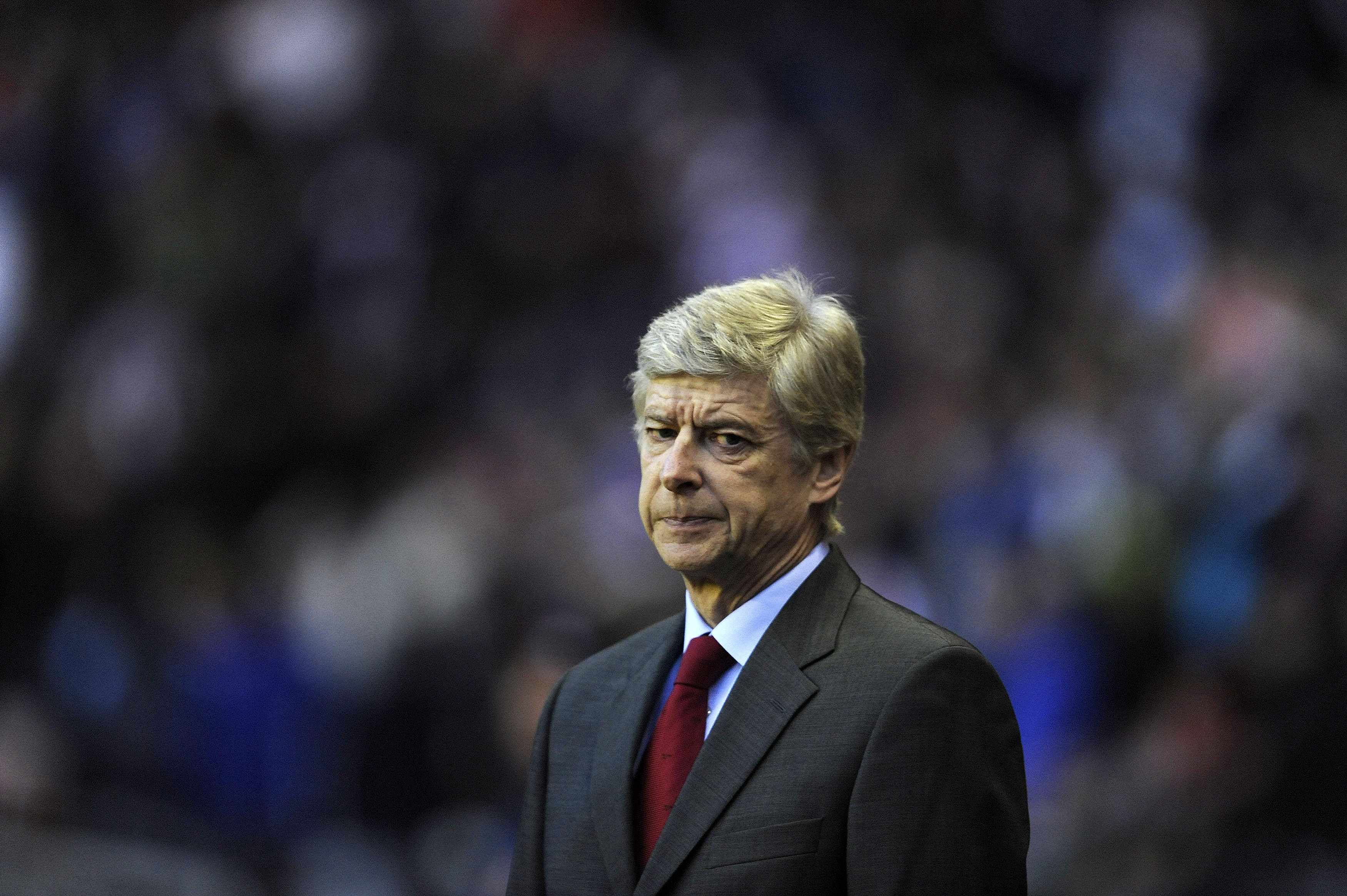 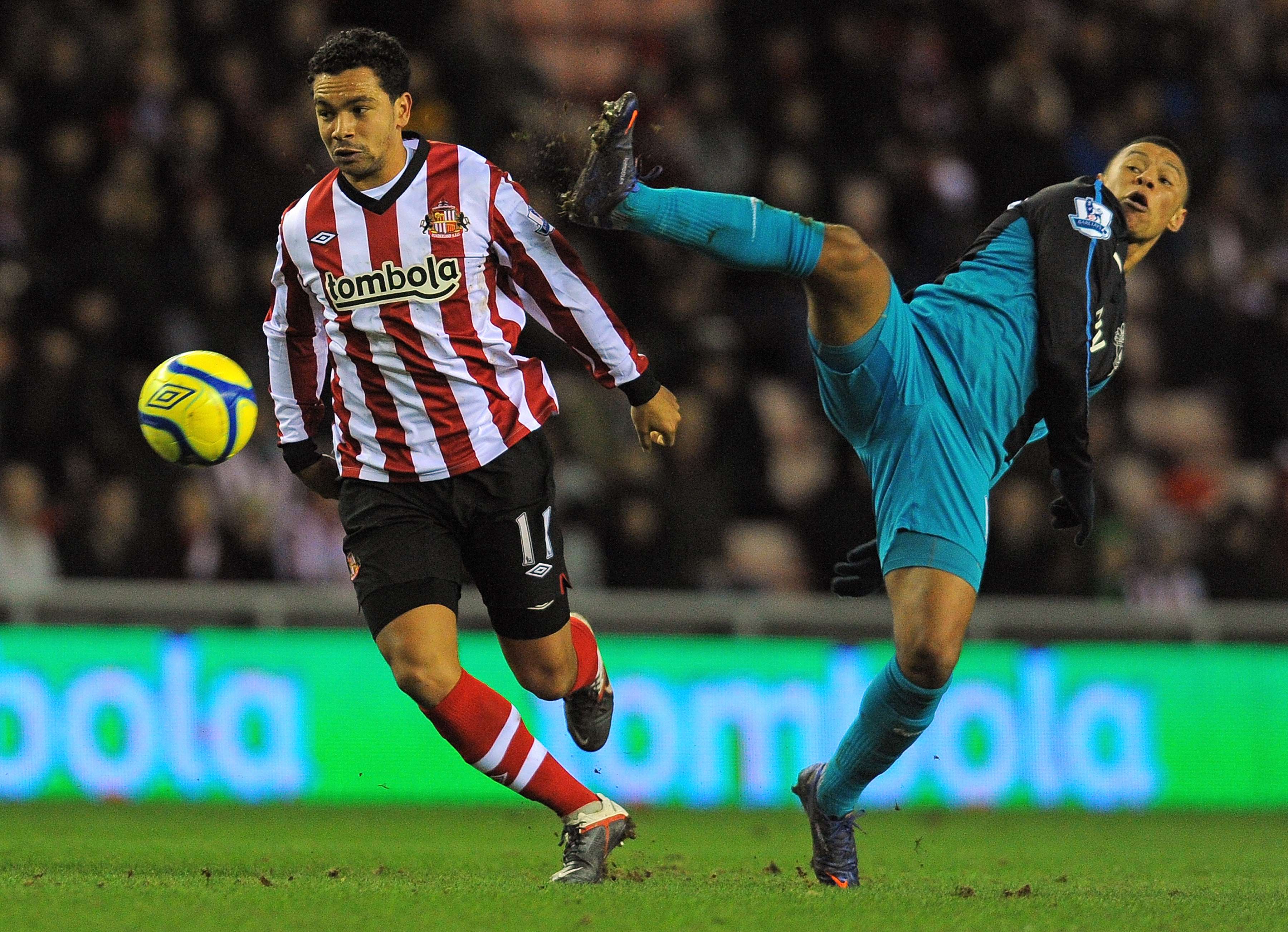