THIS year marks the 20th anniversary since the release of the iconic film Bend It Like Beckham.

The movie has become one of the most famous from the 1990s/2000s era and one of the greatest football films of all time. 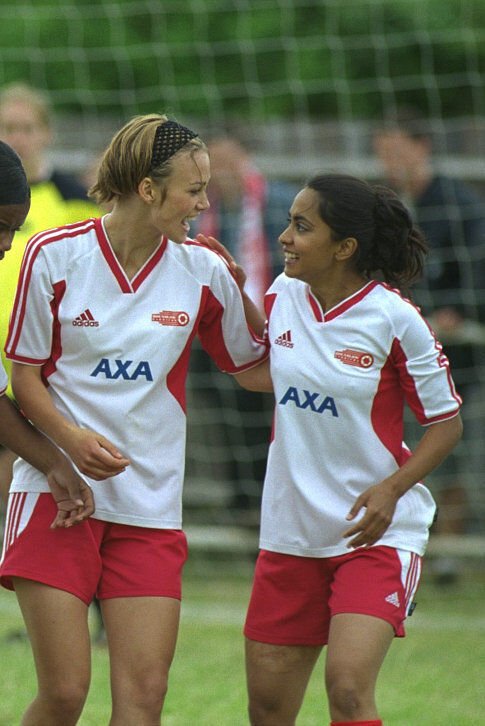 It received critical acclaim as a result of the movie exploring ideas of race, identity, culture, gender, sexuality, religion and what it was like for British Asians living in the UK.

The storyline follows a young girl named Jesminder Bhamra, known as Jess, played by Parminder Nagra, as she chases her passion and dream to become a professional footballer.

It featured the real battle to break down stereotypes that women face in their fight to become professional athletes as well as the cultural blockades for many British-Indian girls.

For Jess, her parents didn't want her to take up football but instead find a boy to marry and learn how to cook. 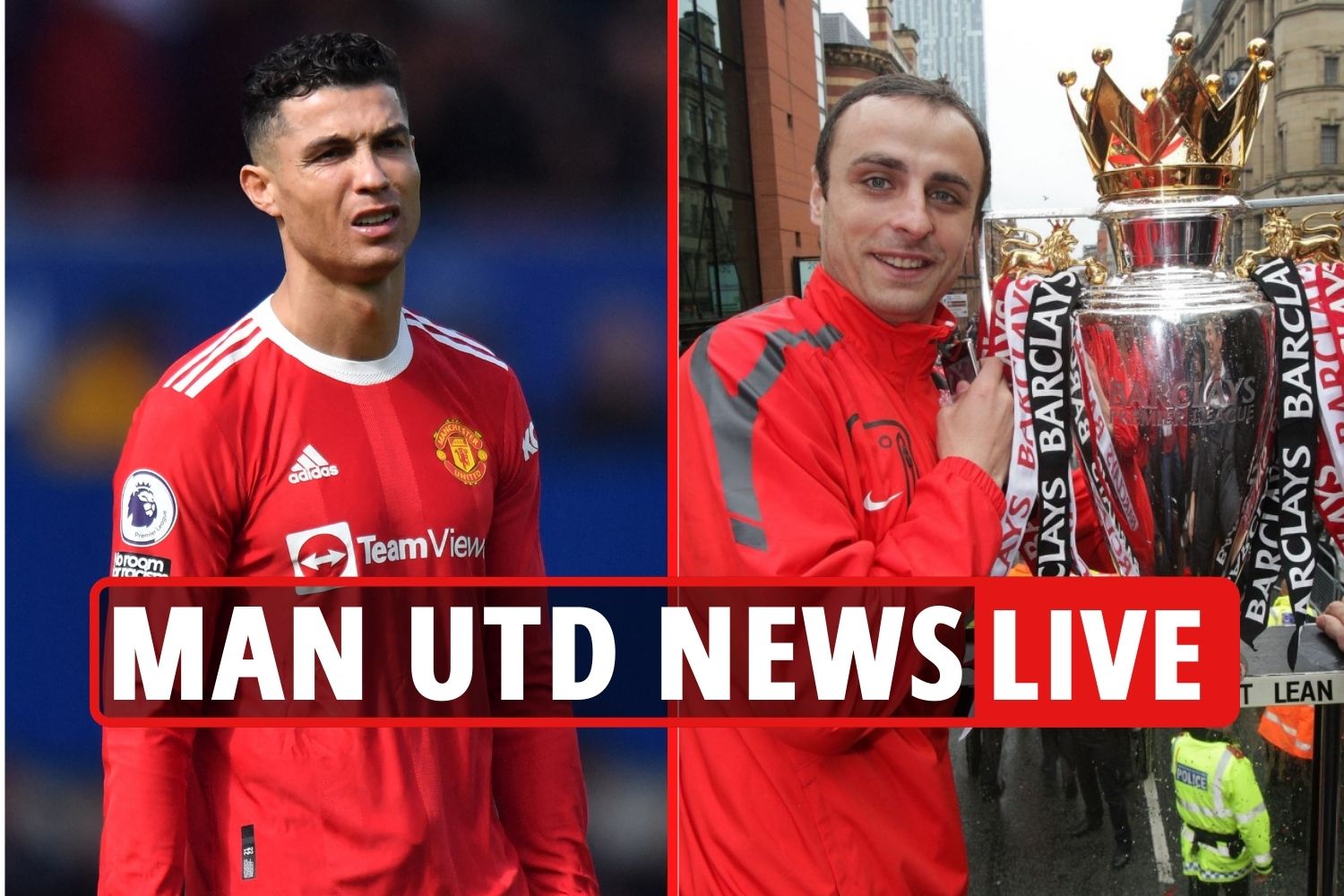 Jess had to break down or 'bend' barriers in order for her to achieve her dream.

She eventually gets approval from her father and support from her sister that let her sneak out her wedding to play football in front of a scout as she scores the winning free-kick.

Jess imagines the players in the wall for the free-kick are her family representing the difficulties she faced to convince them to support her.

Furthermore, it highlighted the challenges girls face despite women's football growing in popularity since the film was released in 2002.

Director, Gurinder Chadha was inspired to create the film after seeing a photograph of legendary England and Arsenal striker Ian Wright dressed in a union jack flag.

This made her think about what Britishness actually meant and the "evolving concept of Britishness."

Football is important to Britain and the sport has the power to pull many different people together. 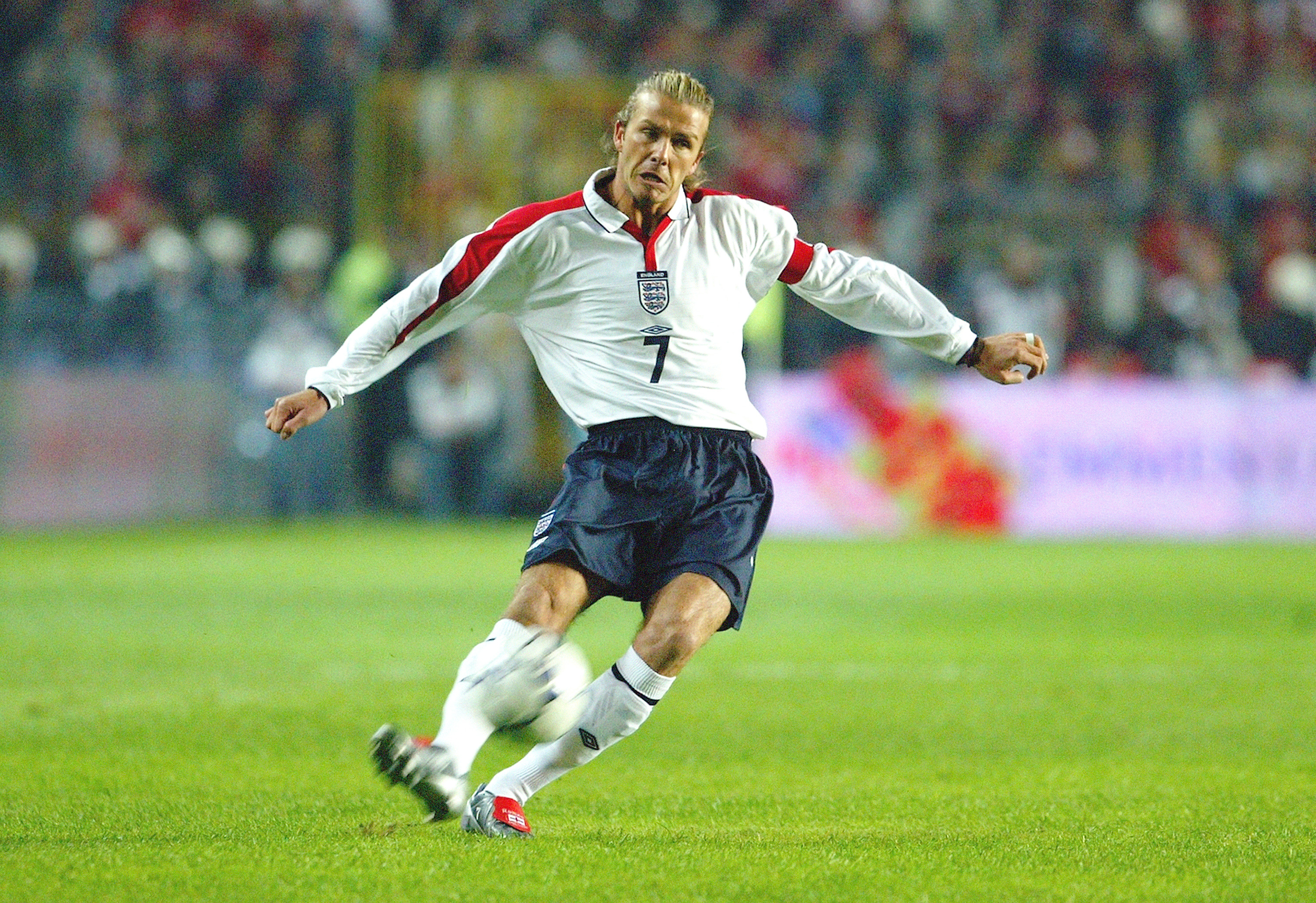 Gary Lineker, who featured in the film, reflected on it saying how "football does unify the nation, everyone gets behind England and it's probably the only time we do all come together. That's what originated the idea of Bend It Like Beckham."

There are plenty of fun facts about the film besides Wright being the inspiration.

The budget may have been just £3.5 million but it grossed at nearly £60 million.

Chada didn't know much about football and relied on co-writers to add the football bits.

It was even the first Western filmed to be screened in North Korea at a public broadcast during a film festival in the country. 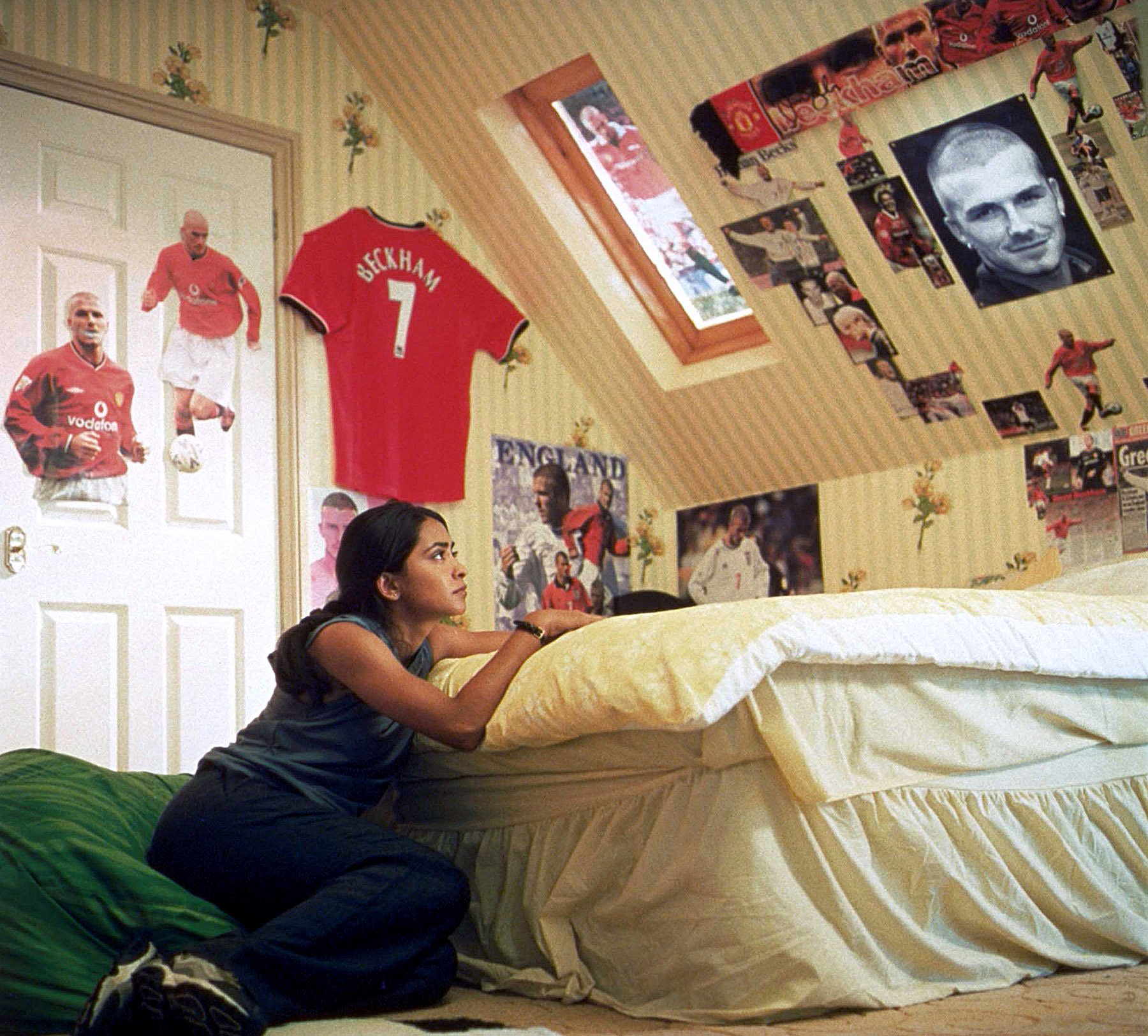 Actresses Nagra and Kiera Knightly did three months worth of football training for the film and didn't use any doubles.

The title itself is a metaphor as Chada explained back in 2003.

She said: "We can see our goal but instead of going straight there, we too have to twist and bend the rules sometimes to get what we want.

"No matter where we reside, no matter what group we claim or do not embrace as part of our ethnic lineage."

Twenty years on the film with it's memorable storyline and humour is still celebrated as one of the British cinema greats.