JAKE PAUL revealed he wants to become a WORLD CHAMPION to prove doubters wrong who said he 'wasn't a real fighter'.

The YouTuber is 3-0 in his career all by knockout but has so far faced favourable opposition. 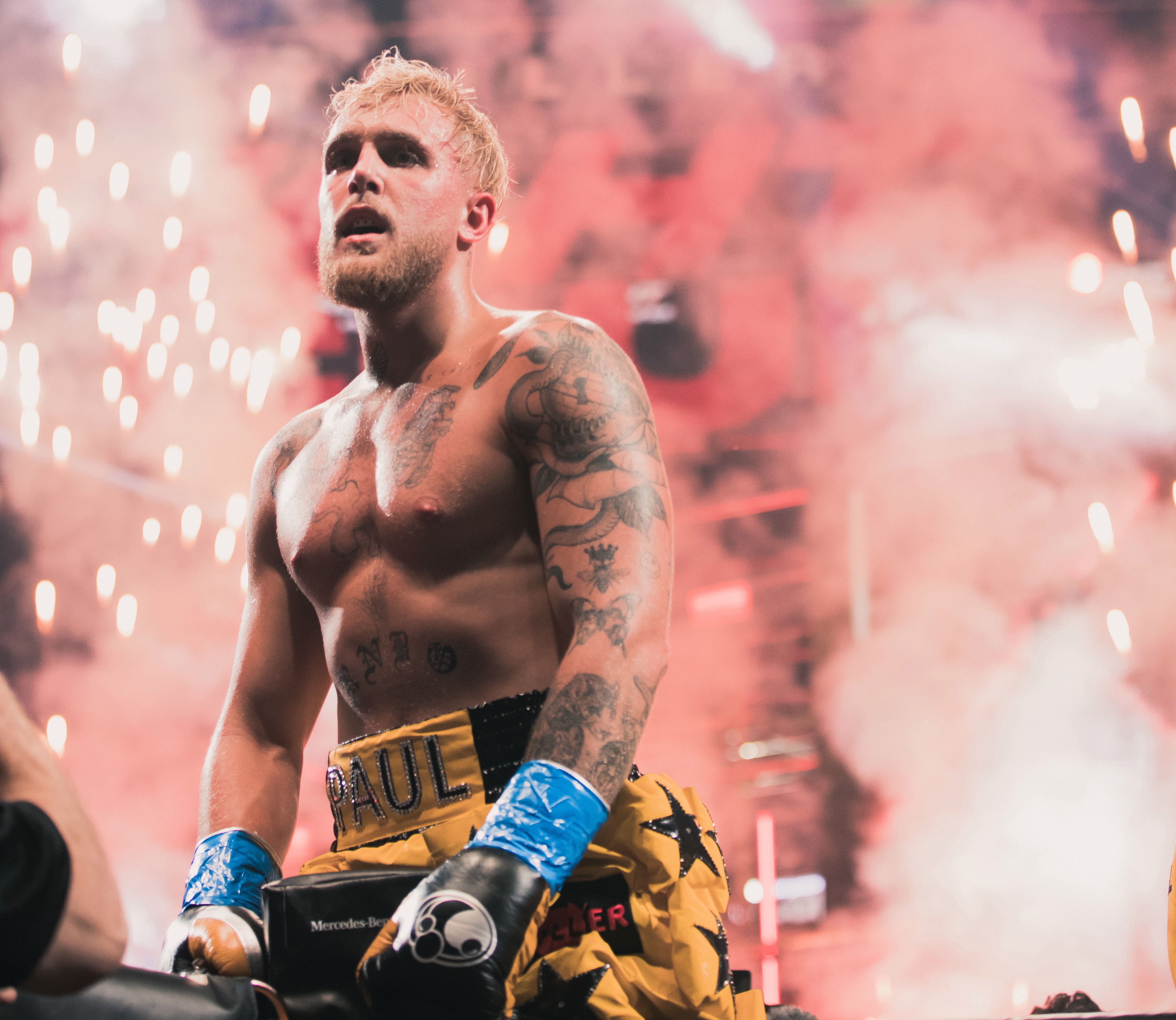 But Paul, 24, faces a step up in class on his return to the ring against ex-UFC champion Tyron Woodley, 39, on Sunday, August 29.

He headlines with Woodley in his home of Cleveland and recently spoke to former UFC heavyweight champion Stipe Miocic, 38, also from Ohio.

And it was on Miocic's podcast where Paul mapped out lofty ambitions of winning world honours in the ring, despite not yet facing a seasoned boxer.

He said: "I want to become world champ.

"Just because – I don't necessarily want the belt, but I just want to be like 'Yeah, people said I wasn't a real fighter and then I became a world champion'.

"What can they say now? Isn't it crazy how fickle the audience is, it's so weird."

Paul knocked out renowned grappler and limited striker Askren – a training partner of Woodley's – in the first round in April.

And it left Miocic, who won the Golden Gloves in the amateurs, impressed with the social media sensation.

He told Paul: "Someone asked me about you in an interview and I said, 'He's getting better' and that was scary.

"He's new to this sport and he's getting that good that fast, and when you fought Ben I thought Ben was tough, he's fought the best and never really got knocked out.

"But it's a fight and you were getting better, and look what happened."