KAMARU USMAN insists he IS serious about fighting and beating Canelo Alvarez – despite UFC chief Dana White warning him off. 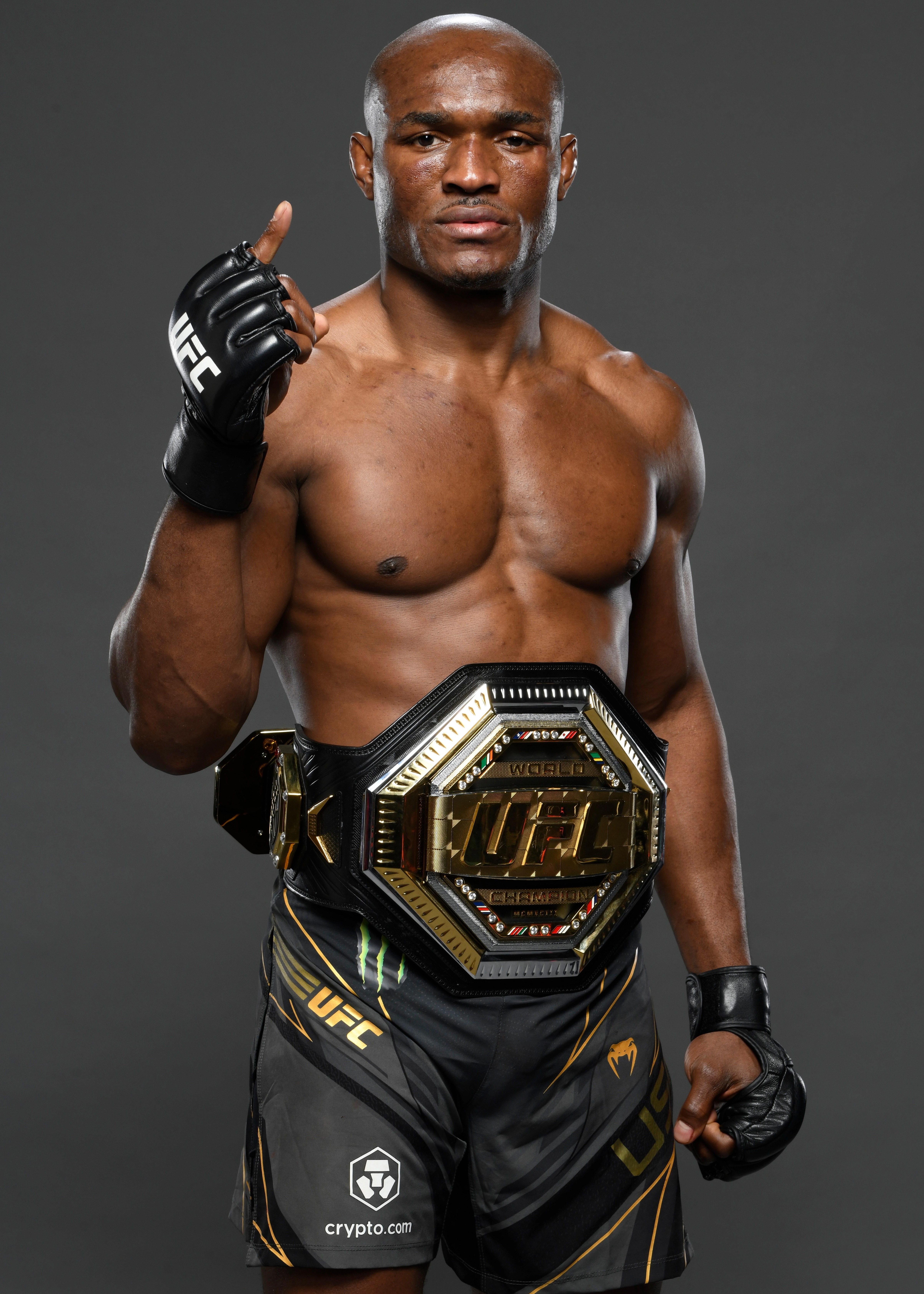 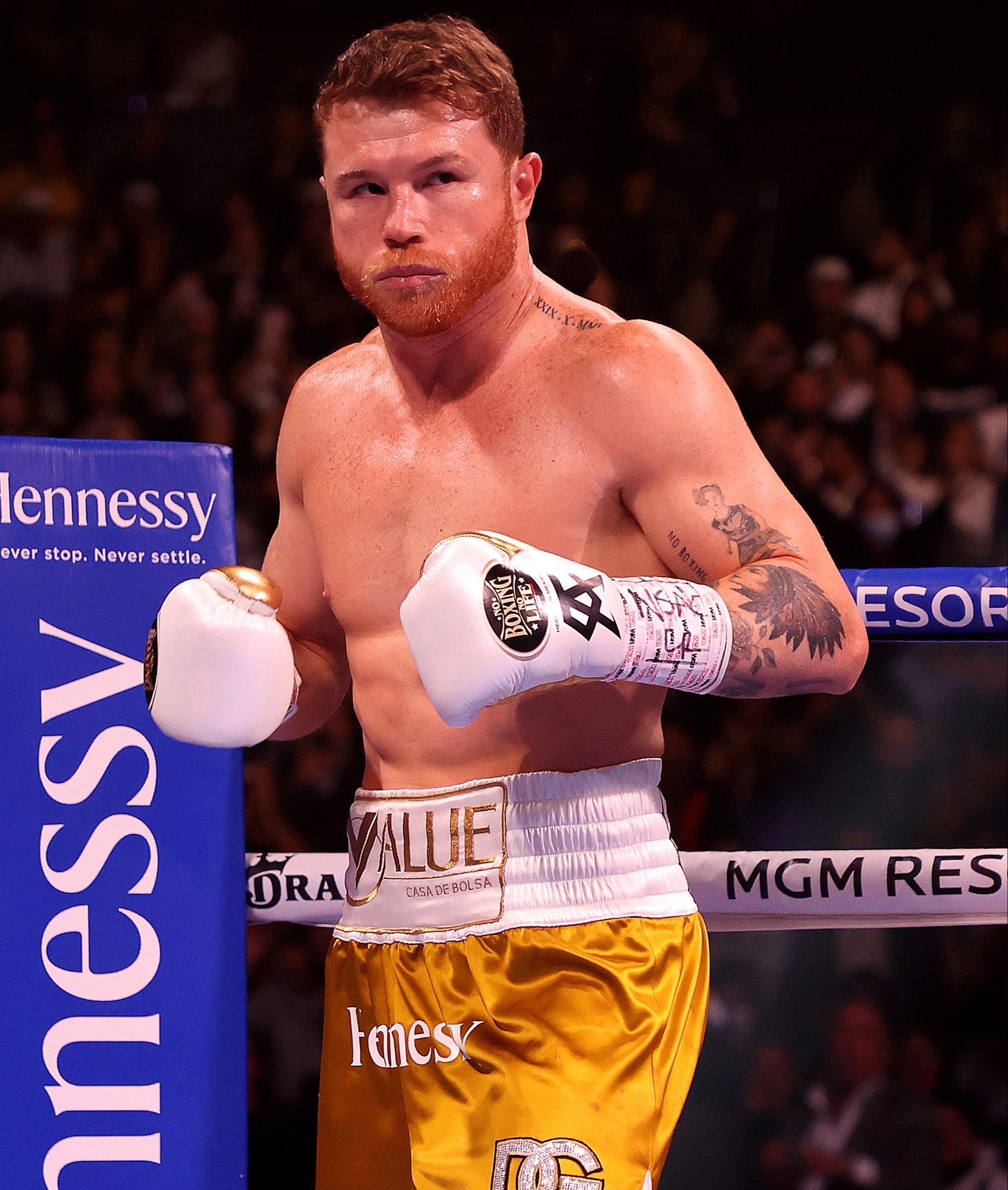 "He's amazing. I'm not taking nothing away from him.

"But, how often does someone get to test themselves against the best?"

And when reminded of White's verdict, he added: "That's Dana, but I'm fighting. Dana's boss, man, but I'm the one who's fighting."

"[Kamaru] doesn't want to fight Canelo – because Alvarez is so damn dangerous in the ring."