MARCELO BIELSA has apologised to the Leeds players and fans for not learning English.

The Argentine still speaks almost exclusively through a translator after nearly three years as Whites boss. 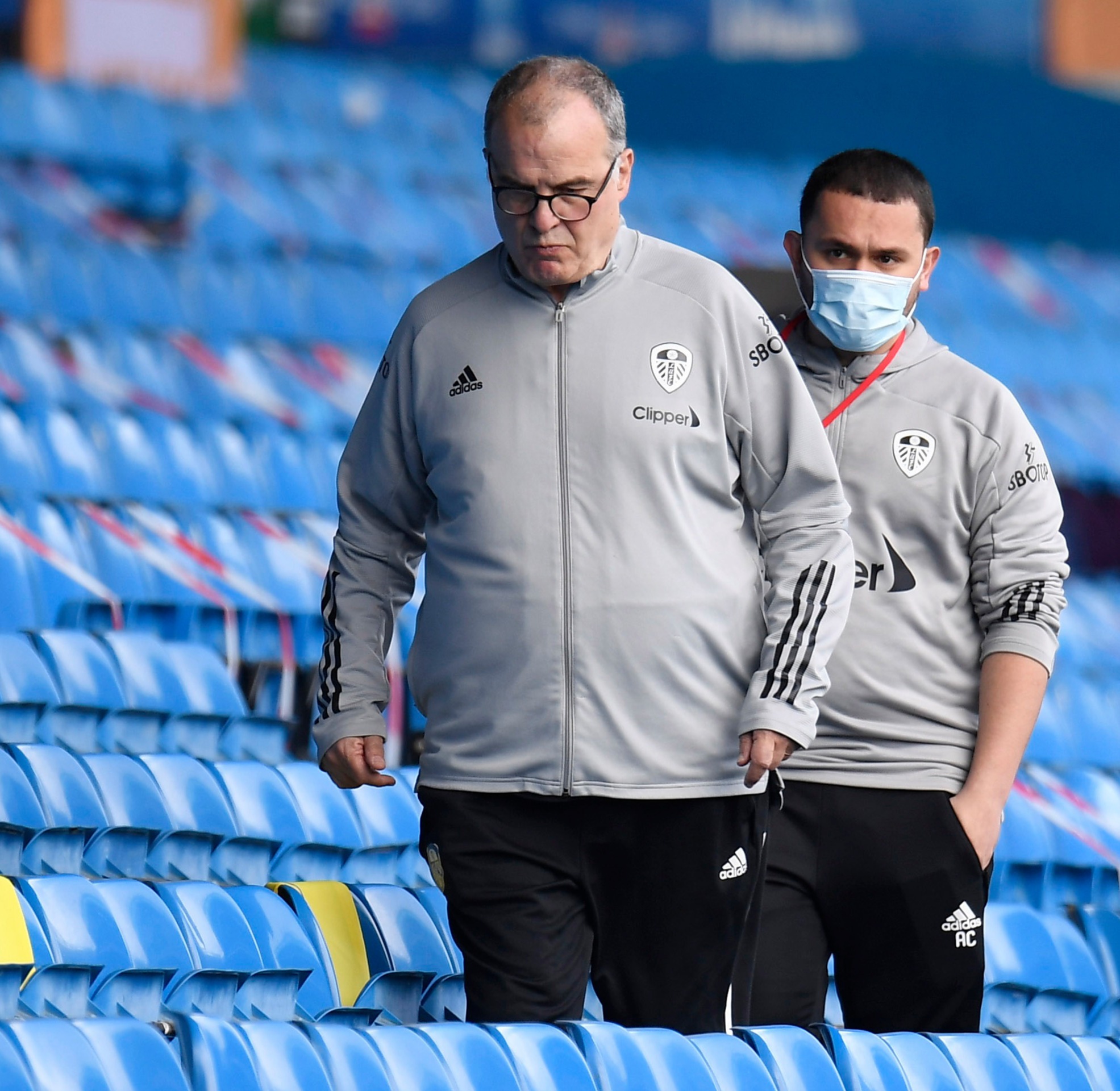 Bielsa, 65, has been heard shouting instructions to his side in English on matchdays.

But he said: “One of my big deficits during my time in English football is not being able to communicate in the language everyone speaks.

“In one way, it debilitates me. I understand this completely.”

Bielsa said that if he can’t even communicate clearly in Spanish, then why try in English – even if he knows this is a lousy excuse for not learning the language.

He added: “It’s difficult for me to speak in Spanish to express my ideas simply and briefly.

“So deciding not to attempt this in another language that isn’t mine was to say ‘if I can’t say it in Spanish how will I be able to say it in English?’.

“The first person who doesn’t believe this explanation is myself, but it is my reality.

“I owe an apology to those who have to listen to me.”

But despite his contract expiring this summer, the former Argentina national team coach again reiterated that he will keep schtum until the end of the season.

A six-game unbeaten run sees them ninth with five games remaining in their top-flight return. 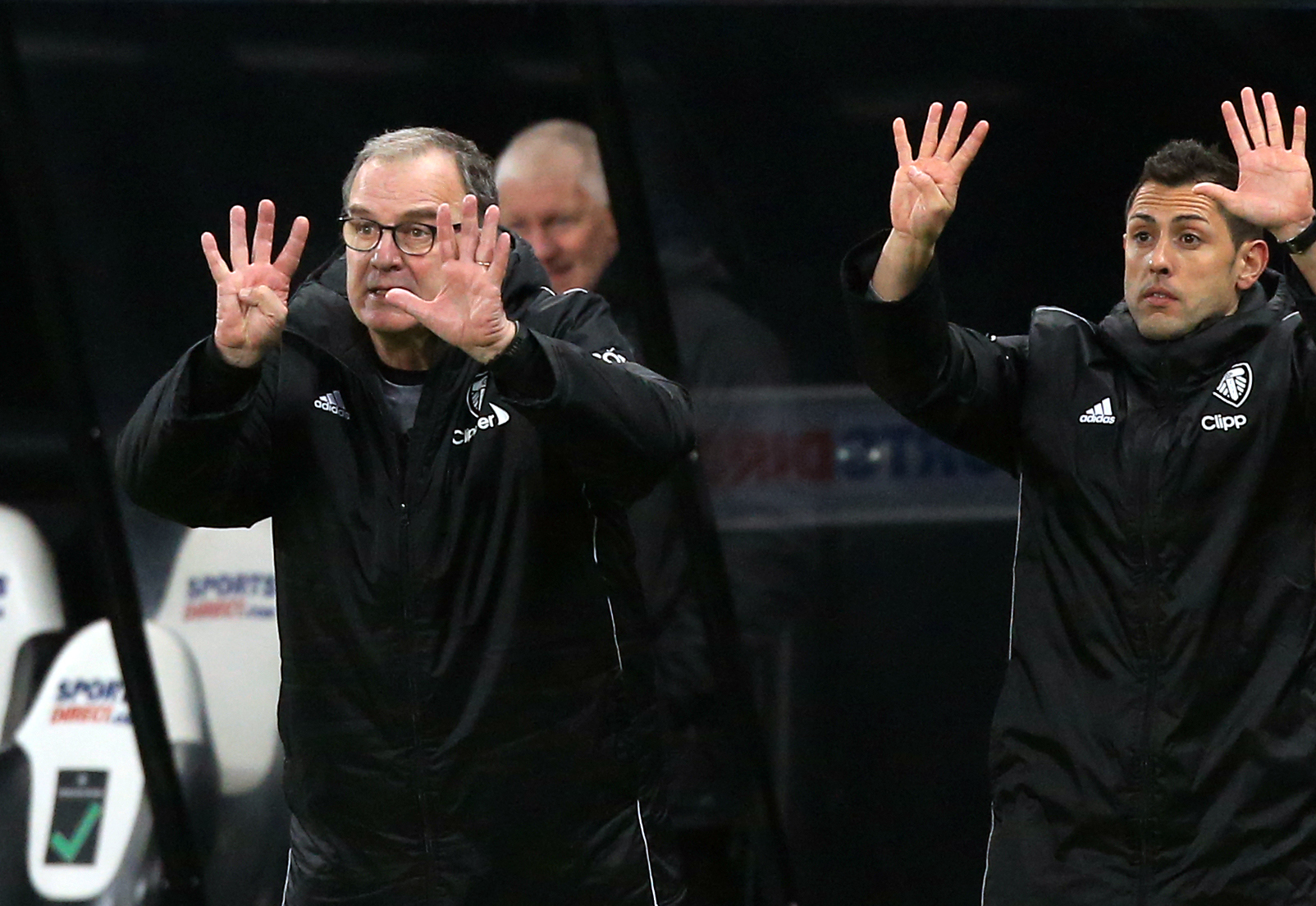 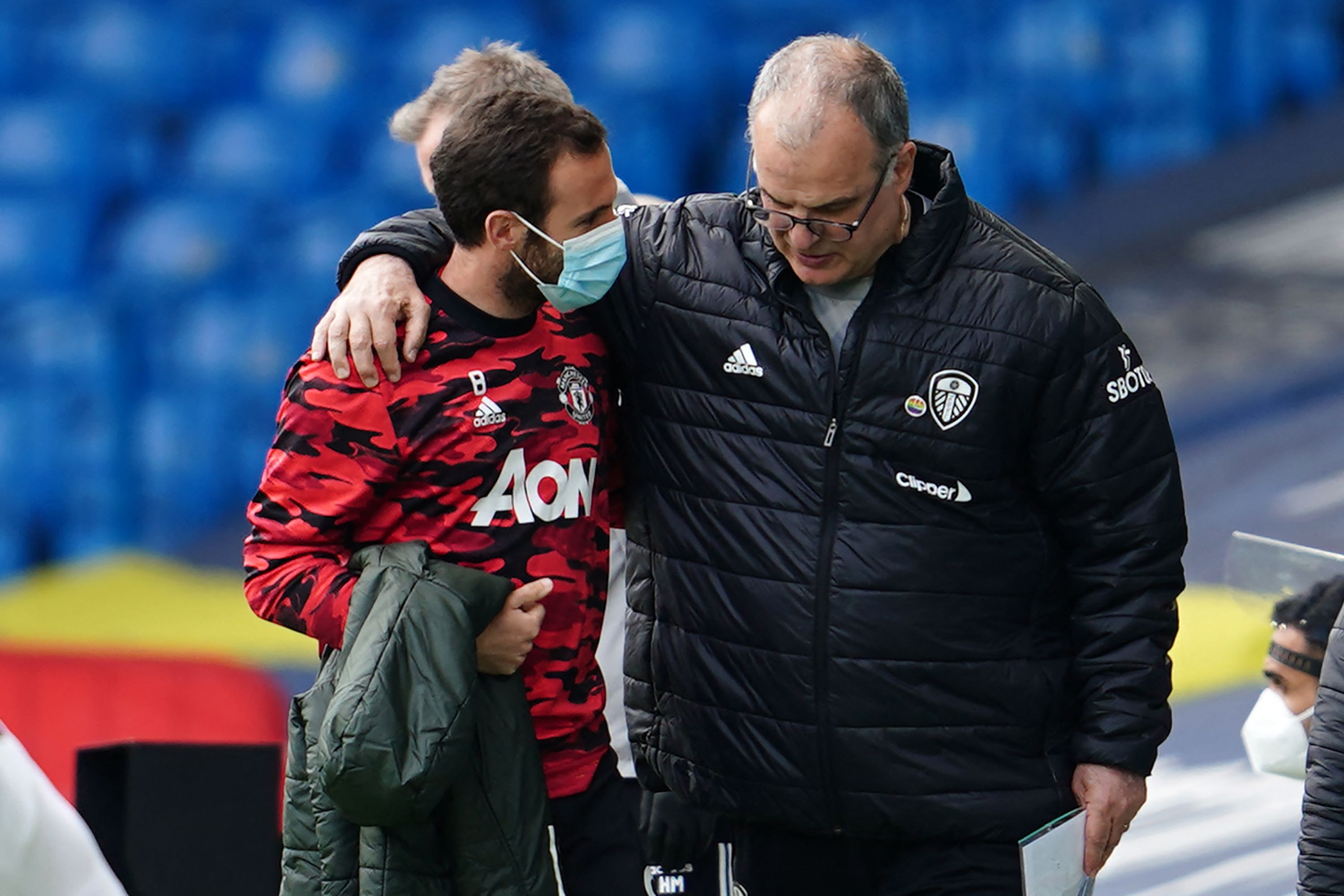 Record signing Rodrigo is back for tomorrow’s trip to Brighton after missing the last three.

They will be without Brazilian winger Raphinha, who will miss out for a third straight game with a hematoma picked up after a knock against Manchester City.

But Bielsa said: "Until that hematoma disappears it causes pain and inhibits mobility.

"When it reduces and the player is no longer in pain he will return quickly. The impression is that we are in the final stages until he is finally healed." 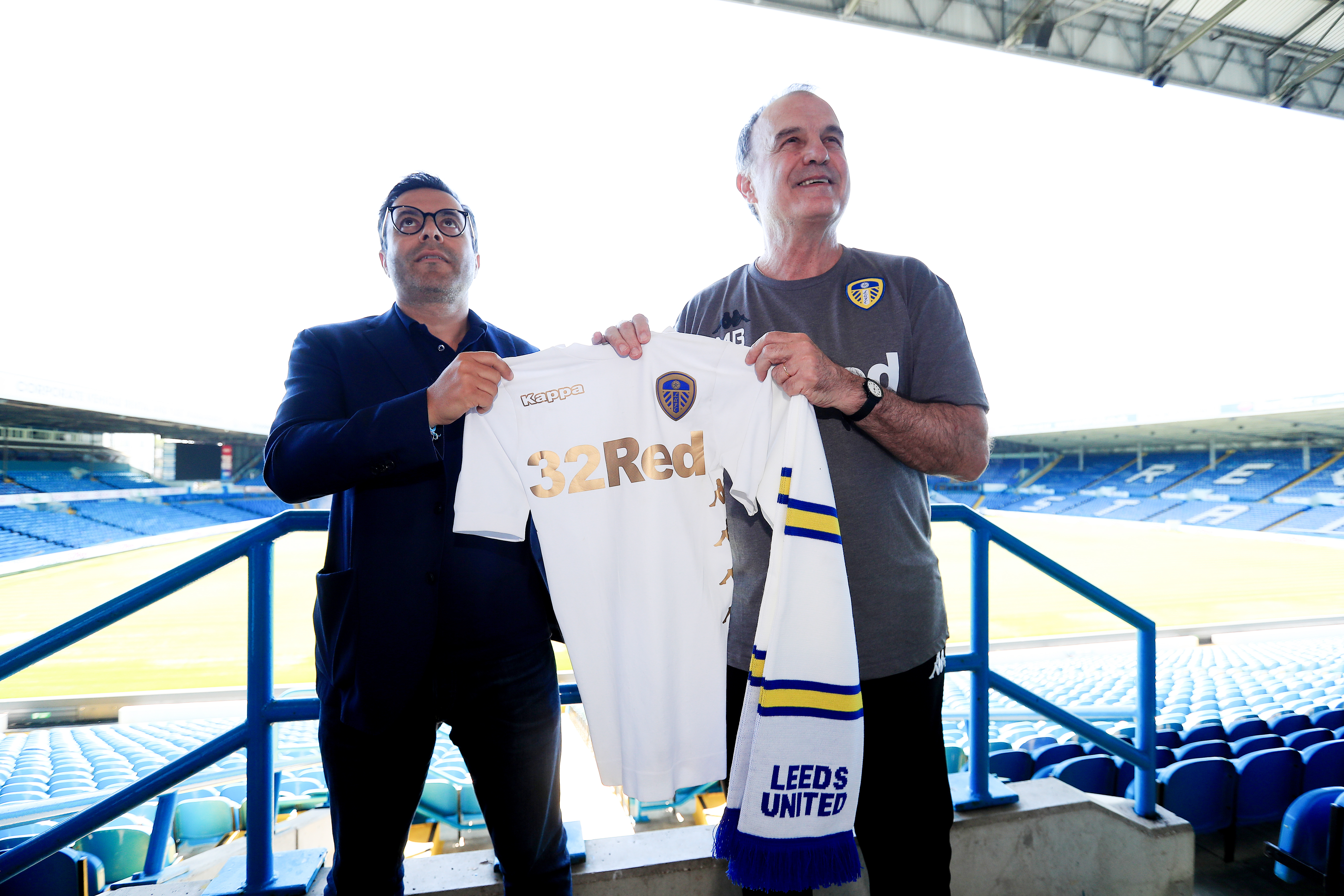 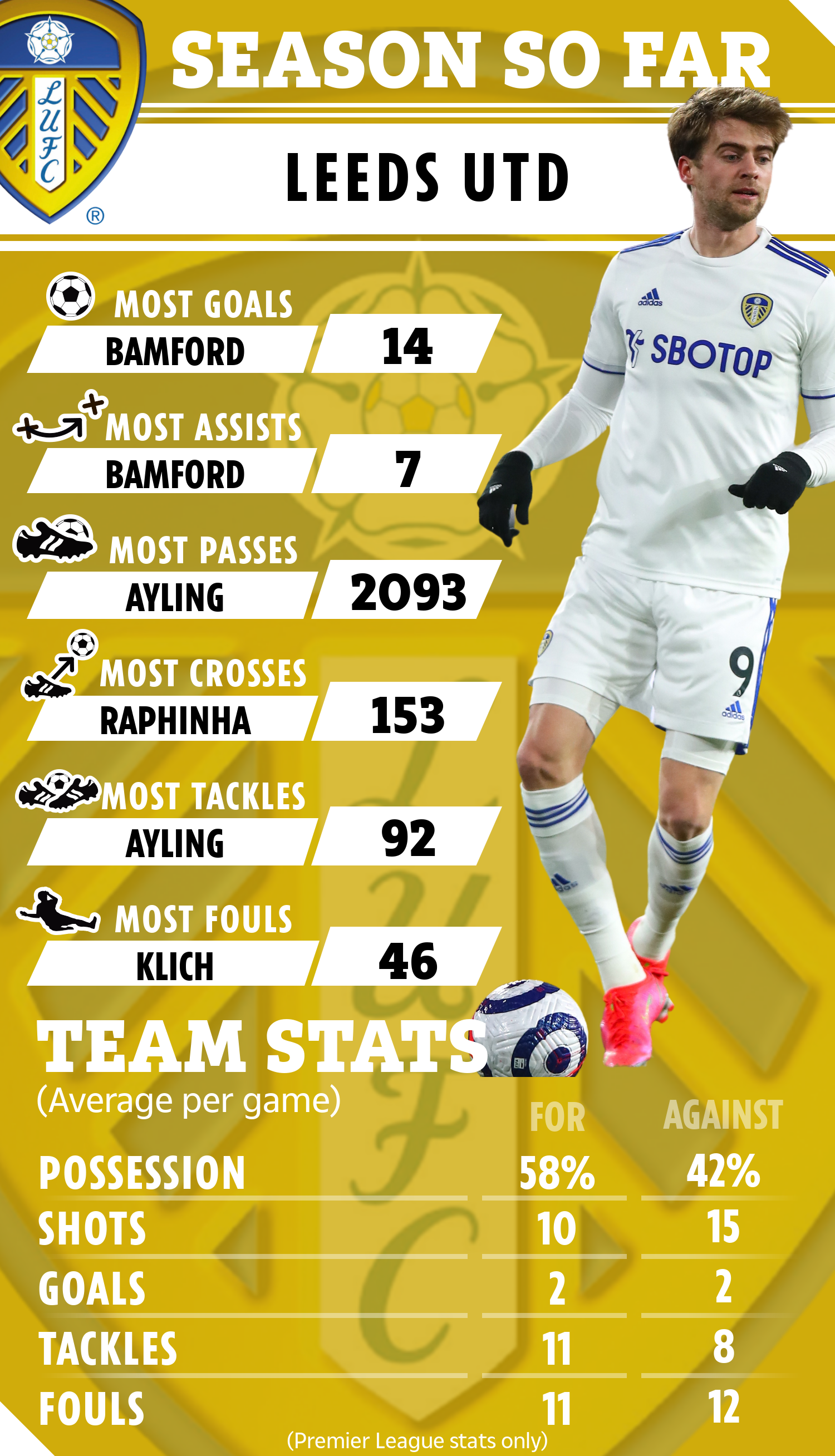