LEWIS HAMILTON has taken a dig at Max Verstappen by insisting Sebastian Vettel has been his toughest competitor.

The world champion also says that while Verstappen has the potential to be a champion himself this season, whether he wins it or not is down to himself. 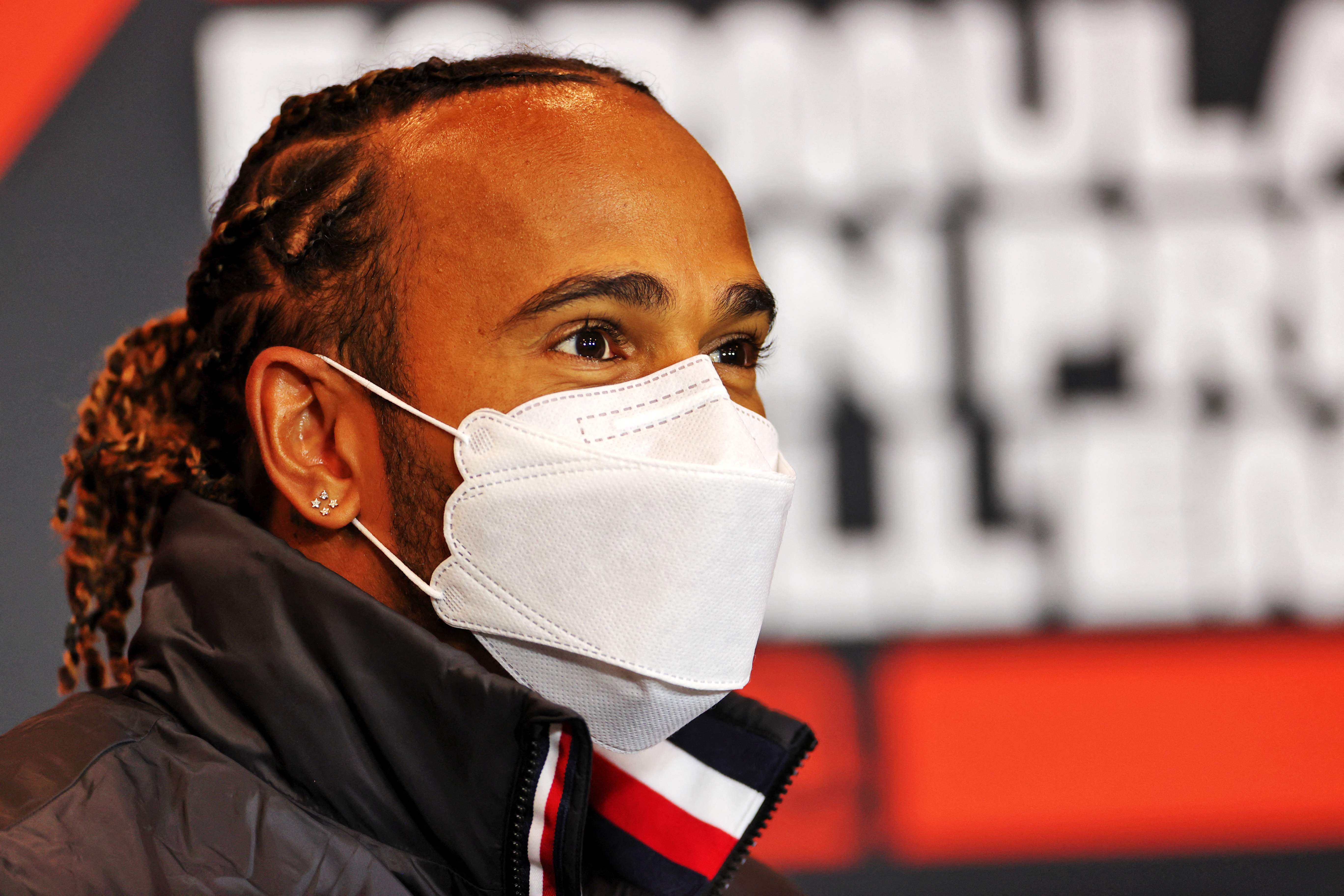 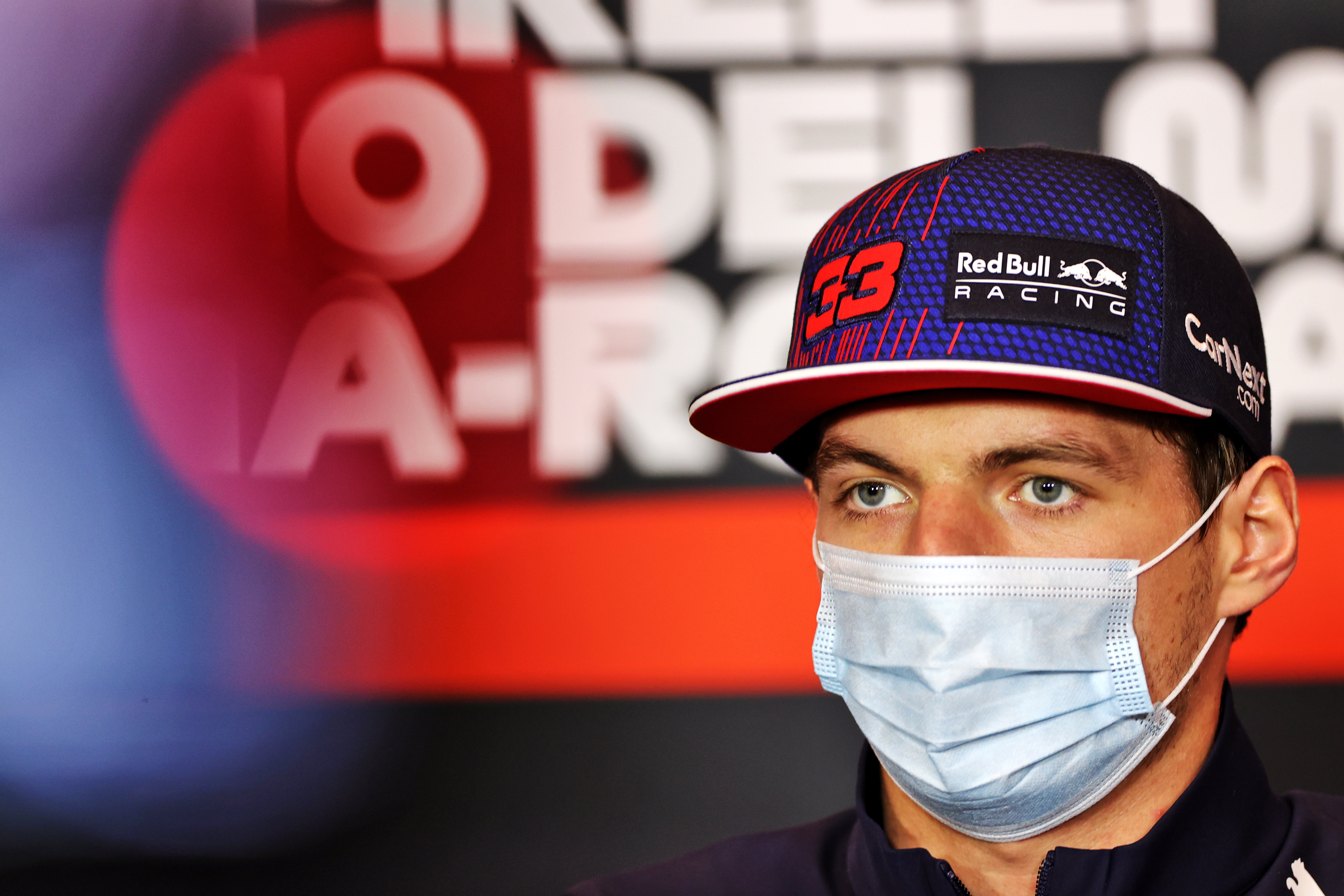 The two slugged it out for the lead in Bahrain for the season-opener with the Brit coming out on top, with Verstappen seeking revenge this weekend in Imola.

Speaking about his rivalries before this weekend’s Emilia Romagna Grand Prix at Imola, Hamilton said: "For me, with Seb, with Valtteri, you just want to be fighting the best drivers and be as close as possible and eek out more than your competitors to get the results.

"Max doesn't have the background that Seb has but he obviously has got the chance of being a future champion but whether that is now or later depends on the job that I do.

"I have positive feelings about the result in Bahrain and a good reflection on the weekend.

"It is clear that Red Bull have started off really well with a great package and Max is driving well, too, so it is set up for a good season.

"We don't know what to expect with the different races coming up but it is going to be fun one way or the other. 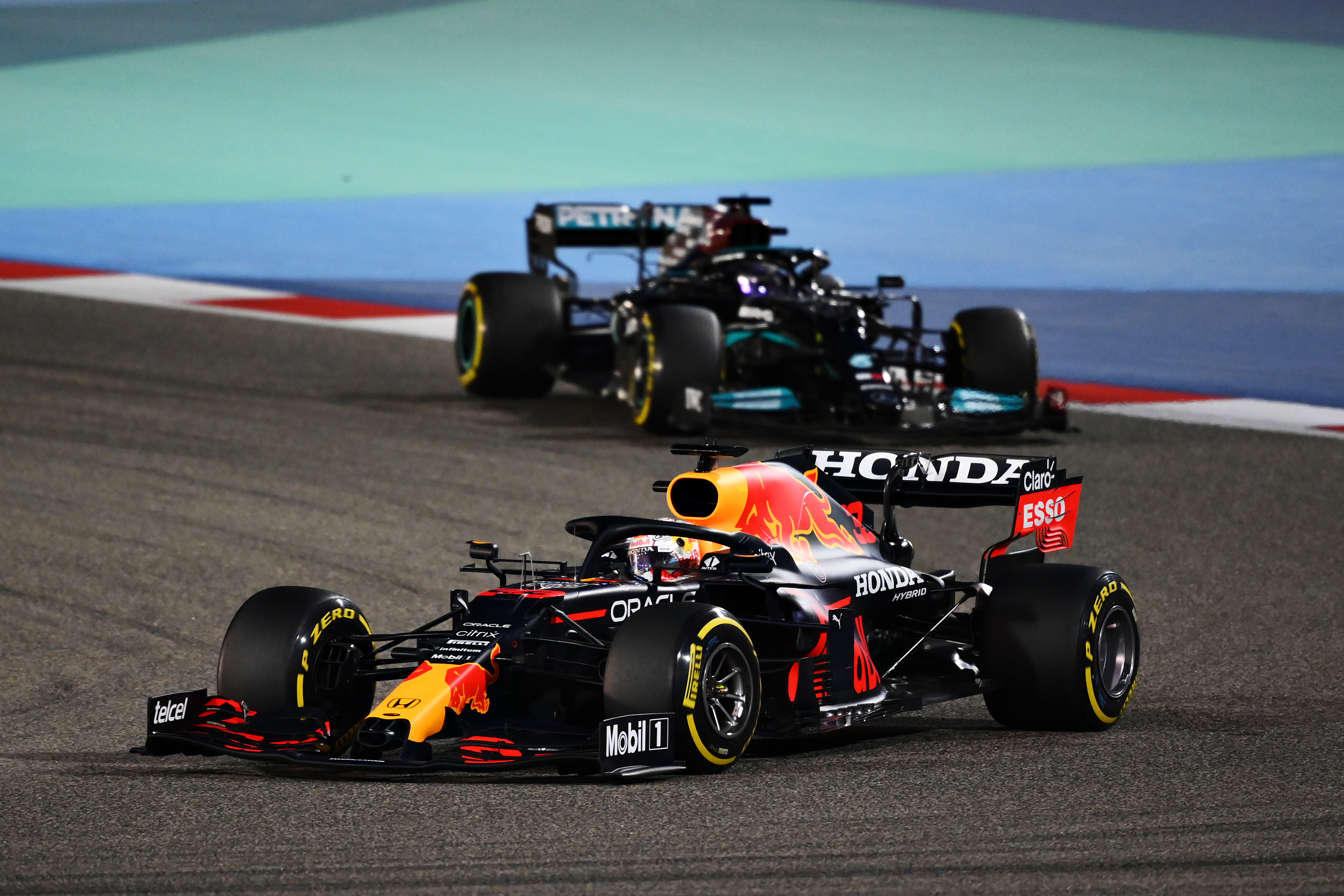 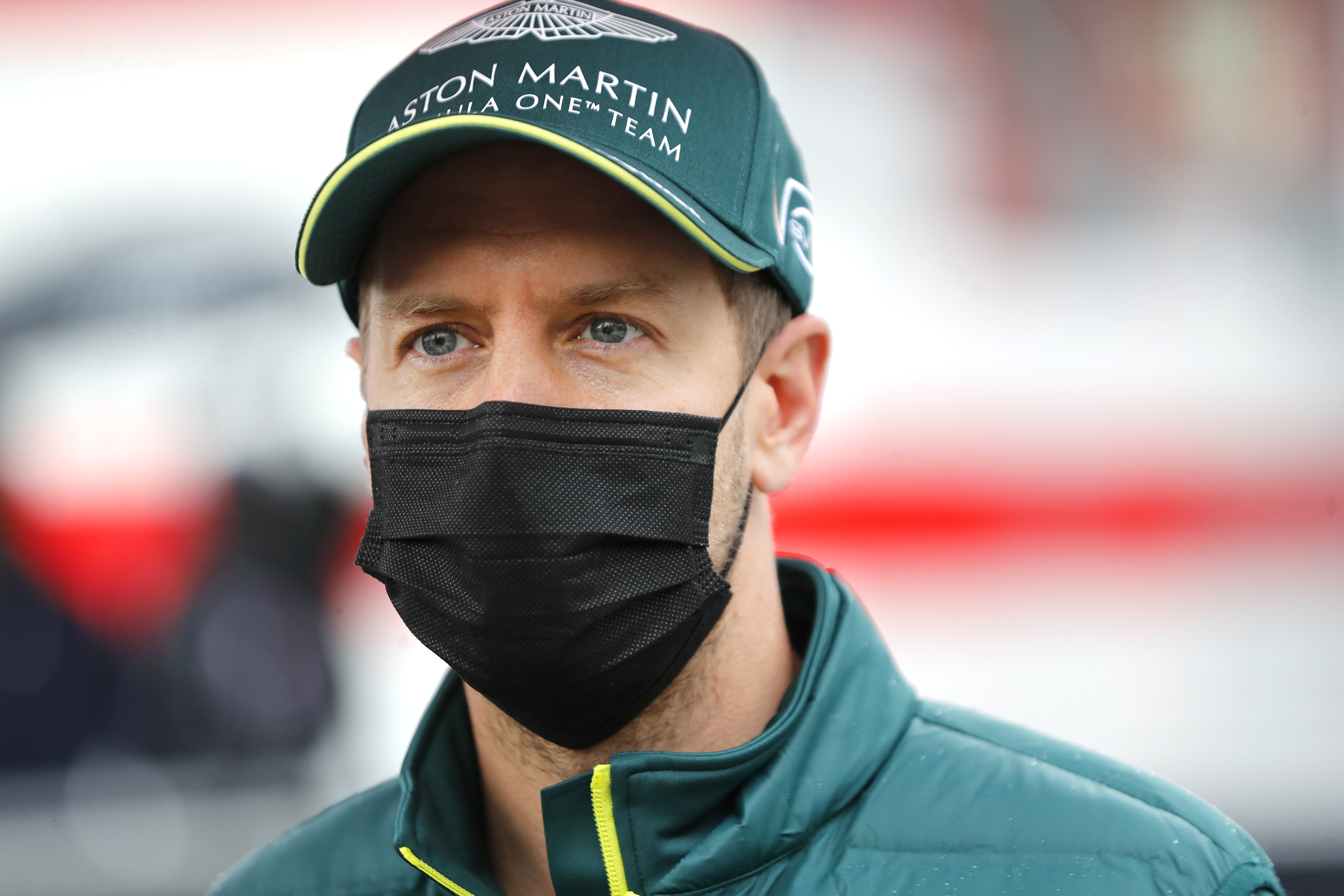 "Nothing changes for us. We approach every weekend the same because if it aint broke don't fix it.

"We have had multiple battles with Ferrari, with Seb when he was there and we just have to keep our heads down.

"We love the challenge. It is exciting for all of us that we have such a challenge on our hands and it is not one to shy away from."

Meanwhile, Hamilton says his preparation for this weekend's race will not be hampered by a shift in schedule to accommodate TV viewers wanting to watch Prince Philip's funeral.

Hamilton, 36, is a huge fan of the Queen and paid his respects to the Royal Family following the Duke of Edinburgh's death.

He added: "I don't see it being a problem. The Duke of Edinburgh was such a racing fan and it is so sad to hear of his passing.

"He had a really great long life and I know he was really committed to having an impact and helping and inspiring young people.

"He has left an inspiring legacy behind and my thoughts and prayers are with the family and I hope we can continue to race and I am sure he will be watching from above."