The Mirror reports Inter boss Antonio Conte is a big fan of England star Lingard and wants to bring him to Serie A. 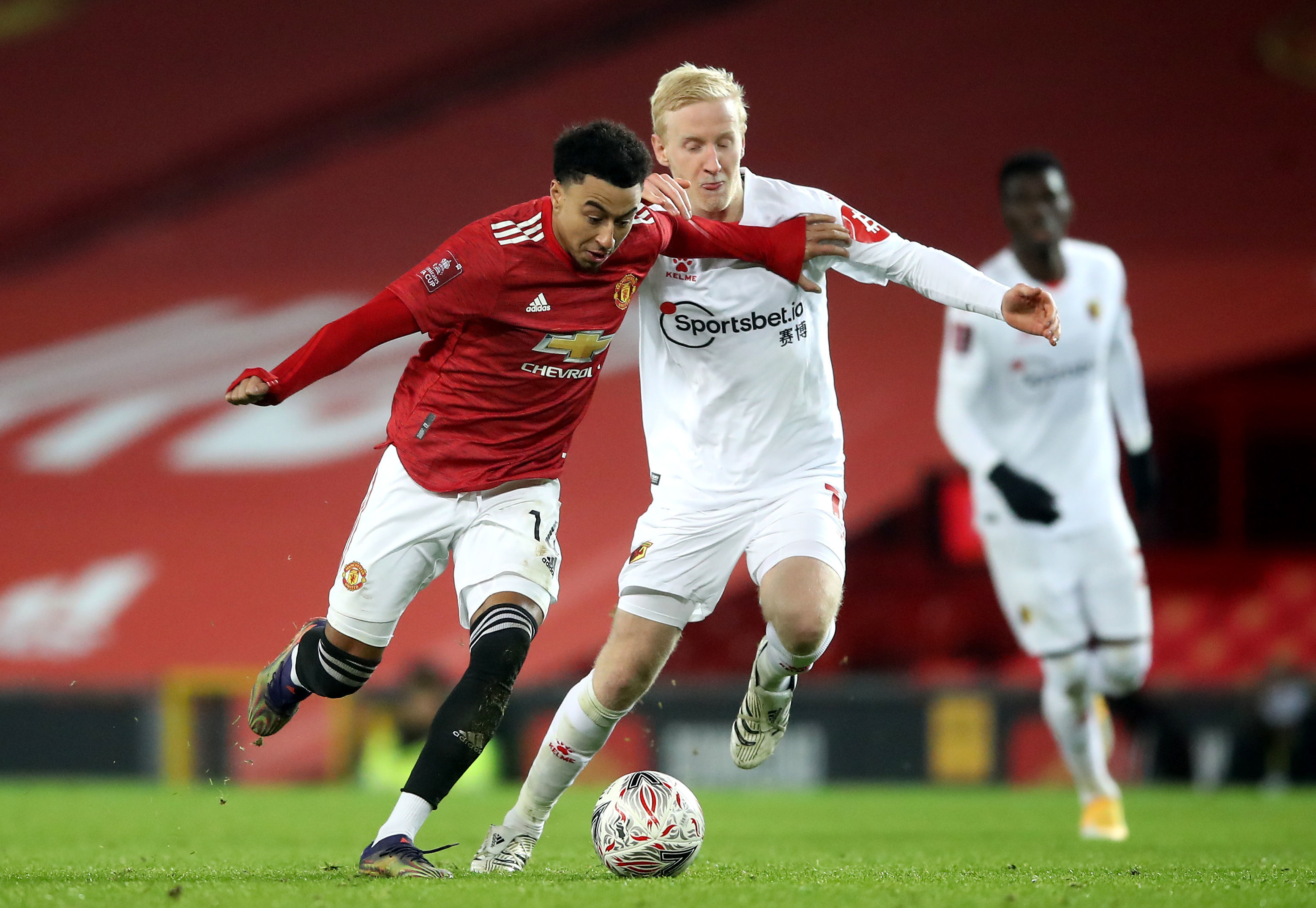 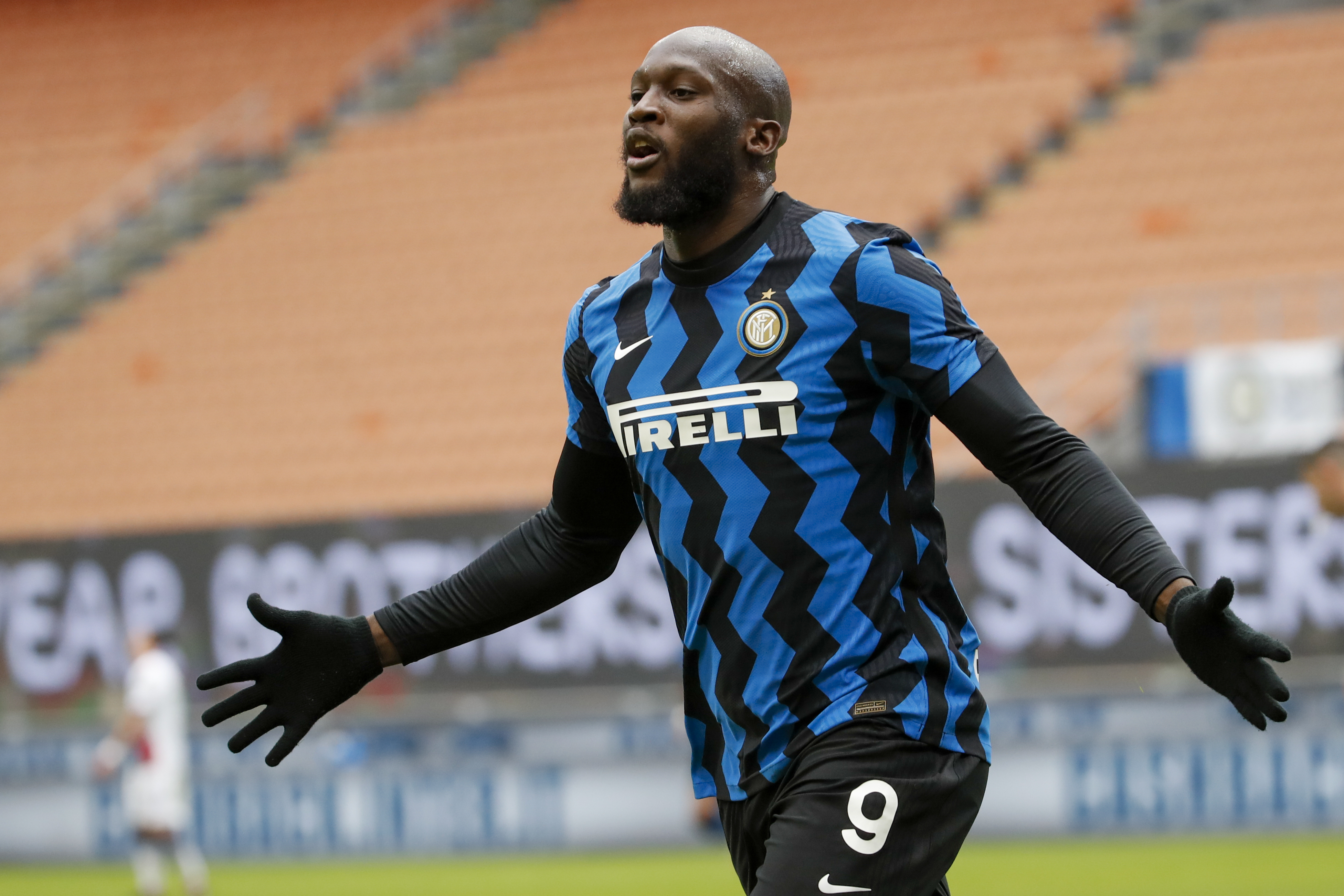 The 28-year-old has played just three times in the cup this season and has only made FOUR out of Ole Gunnar Solskjaer's 17 matchday squads in the Premier League.

Lingard started in United's 1-0 win over Watford in the FA Cup third round on Saturday.

But the midfielder could be heading for the exit door with Solskjaer reportedly ready to let him leave after he fell well down the Norwegian's pecking order.

Lingard would join the former Red Devils contingent at the San Siro with Romelu Lukaku and Ashley Young both plying their trade under ex-Chelsea boss Conte.

And the report states Conte has been nudged in Lingard's direction by positive reports from both Lukaku and Young.

However, a move is thought to rely on the Italian manager's ability to offload Christian Eriksen.

The Dane has flopped at Inter since quitting Spurs a year ago and is being offered around on loan.

West Ham, Ajax and Wolves have all been linked with the playmaker who Inter paid £17million for in January 2020. 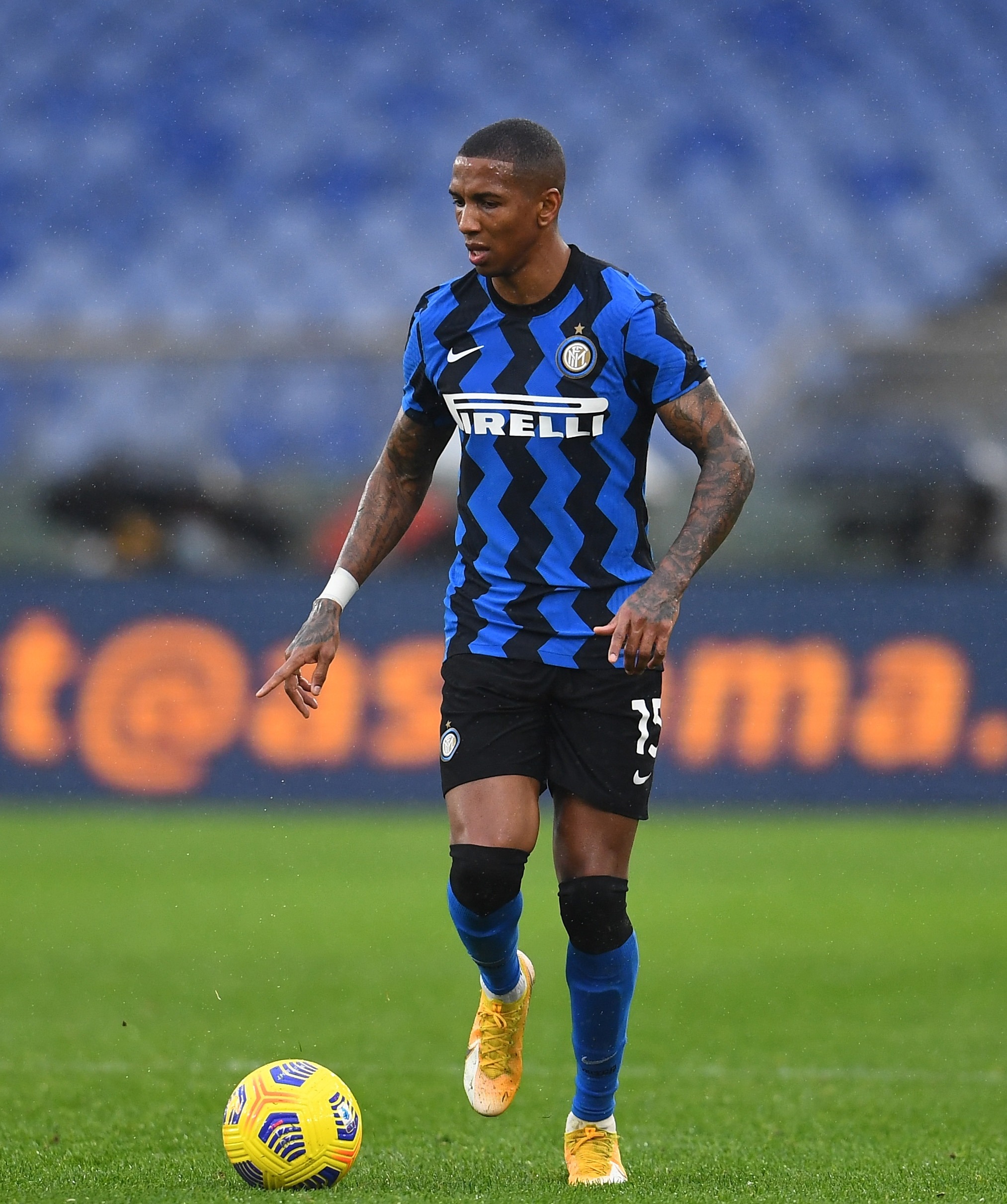 Lukaku left Old Trafford for Italy in 2019 as Inter paid £74m for the Belgian forward.

He has been a hit at the club, smashing 50 goals in 72 appearances along with nine assists.

Former United skipper Young, 35, made the same move 12 months ago for around £1.5m and has laid on two assists in 14 league appearances this season.