MANCHESTER UNITED will play a secret friendly TODAY with Marcus Rashford in contention to play.

The forward is returning from a shoulder injury and could feature alongside United outcast Phil Jones. 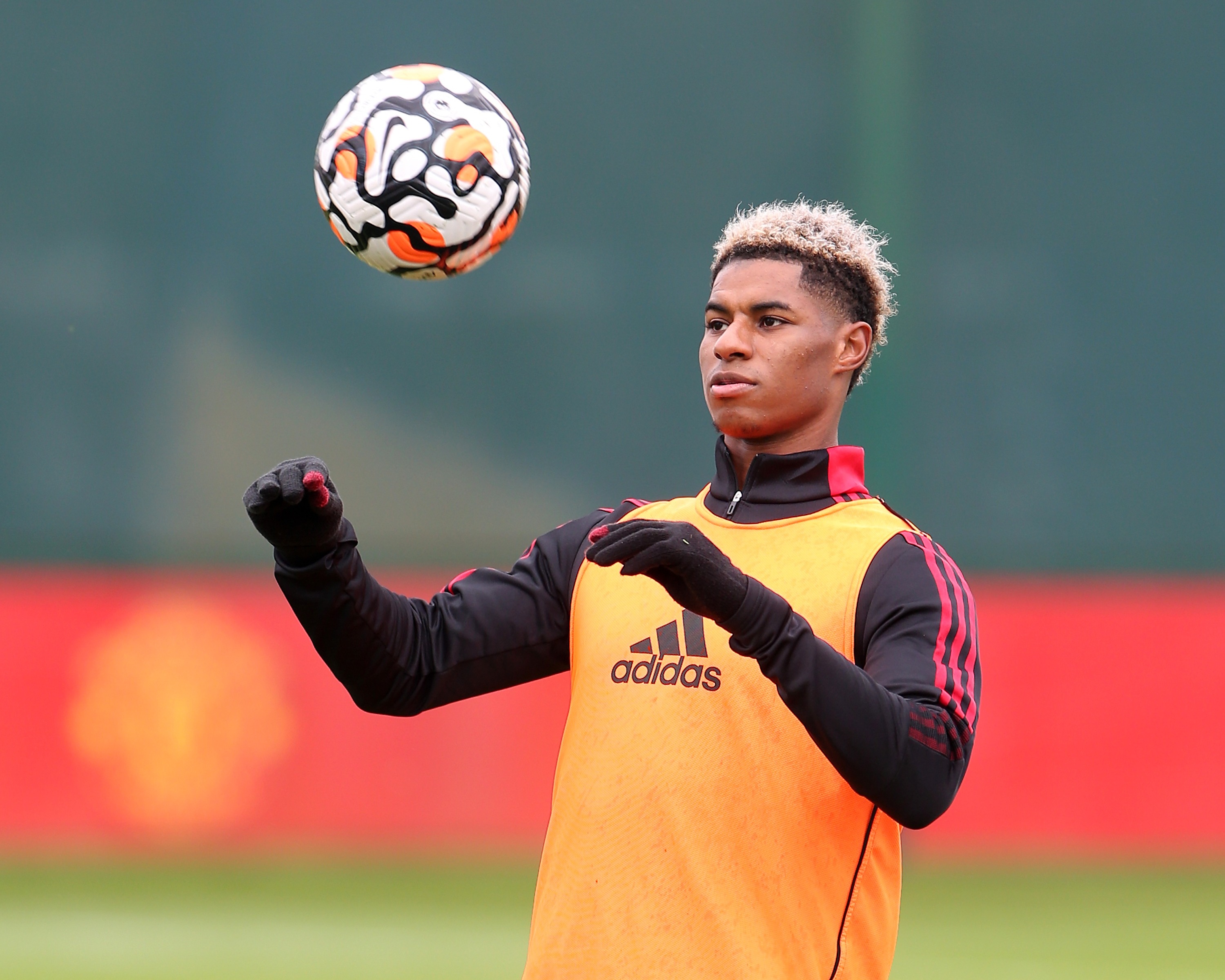 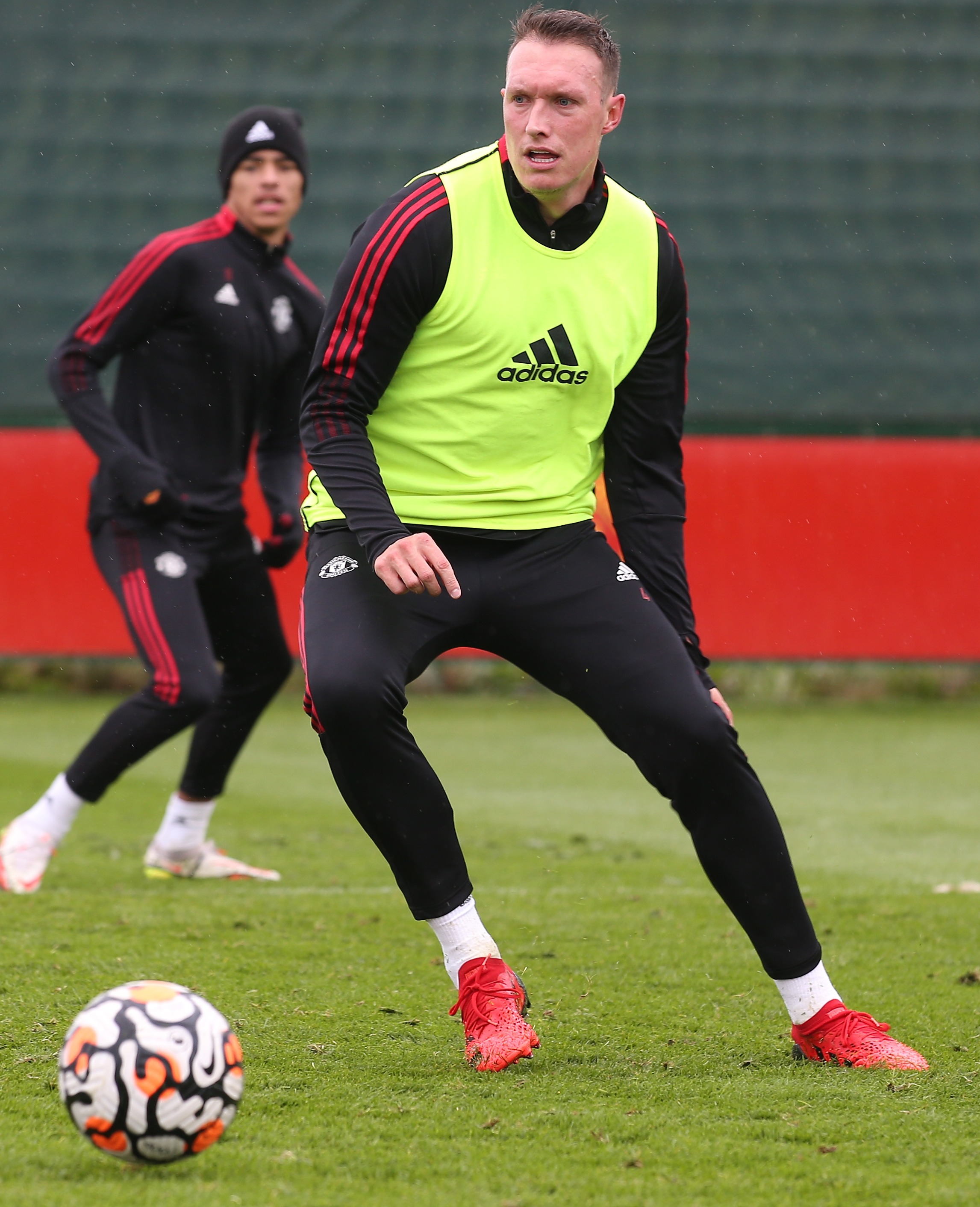 Rashford, 23, had shoulder surgery at the beginning of August and returned to full contact training on Friday.

And his recovery could step up again today, according to the BBC.

"Phil Jones (and others) will be involved.

"Decision to be made over Marcus Rashford as still relatively early in return to contact training.

"Either way, points towards his involvement at Leicester, which is handy given other absences."

United travel to Leicester on October 16 in their next Premier League game.

It remains unclear whether Rashford will play at the King Power.

But it seems likely as Ole Gunnar Solskjaer suggested the England man would be back after the international break.

The Norwegian also revealed Rashford faced flying tackles on Friday on his return to full training.

Solskjaer said: “There were a few tackles flying in on him and he seemed okay, which was nice to see.

“Marcus is fit, he’s worked really hard, but he’s not had any contact [until now].

"If his shoulder can take the contact now, he should be ready after the internationals.”