MANCHESTER UNITED star Marcus Rashford was "fuming" with manager Ole Gunnar Solskjaer's decision not to start him against Tottenham.

That is according to former United ace Owen Hargreaves, who claims Rashford showed signs of frustration while celebrating his goal during Saturday's 3-0 victory at Tottenham. 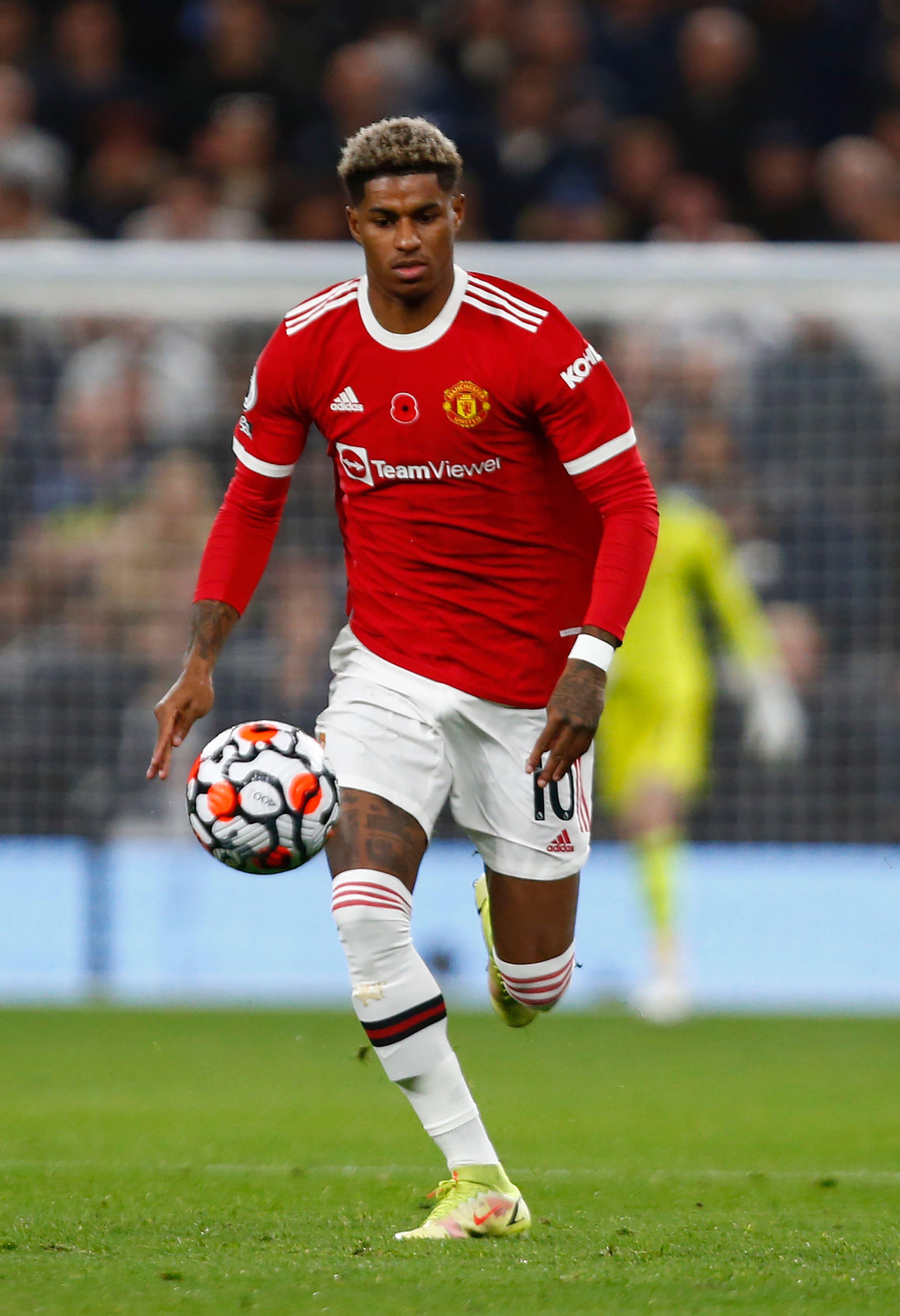 Solskjaer opted for an experienced attacking duo with a combined age of 70 to lead the line and it paid off as both Cristiano Ronaldo and Edinson Cavani scored against Spurs.

The 23-year-old came off the bench on 71 minutes to replace Ronaldo and sealed the Red Devils' triumph at the Tottenham Hotspur Stadium.

Hargreaves told Premier League Productions: "I think you could see that in his celebration, he was fuming.

"But when two legends of the game are playing ahead of you it’s hard to complain in a sense.

"He’s never going to drop Ronaldo, he needed somebody else in there and Cavani was fabulous last season. He probably deserved to start sooner.

"Having Rashford and [Mason] Greenwood to come off the bench, as much as it will hurt them, maybe right now for the balance of the team, they looked good today and Rashford will get goals coming off the bench, definitely."

The former England international believes the Red Devils' display is a "big step forward" ahead of Saturday's derby with another former club of his Manchester City.

Hargreaves added: "The big question is they’ve got Manchester City at OId Trafford on the weekend.

"You’re not going to have much of the ball and you’re going to be quite deep.

"They defend with seven then Bruno [Fernandes], Cavani and Ronaldo. Is that going to work against City?

"We’ll see. But I think today was a big step forward."