NEWCASTLE goalkeeper Karl Darlow has tested positive for Covid-19 and will have to isolate for ten days.

The Magpies' other two stoppers Mark Gillespie and Freddie Woodman will also have to lock themselves away having been identified as close contacts. 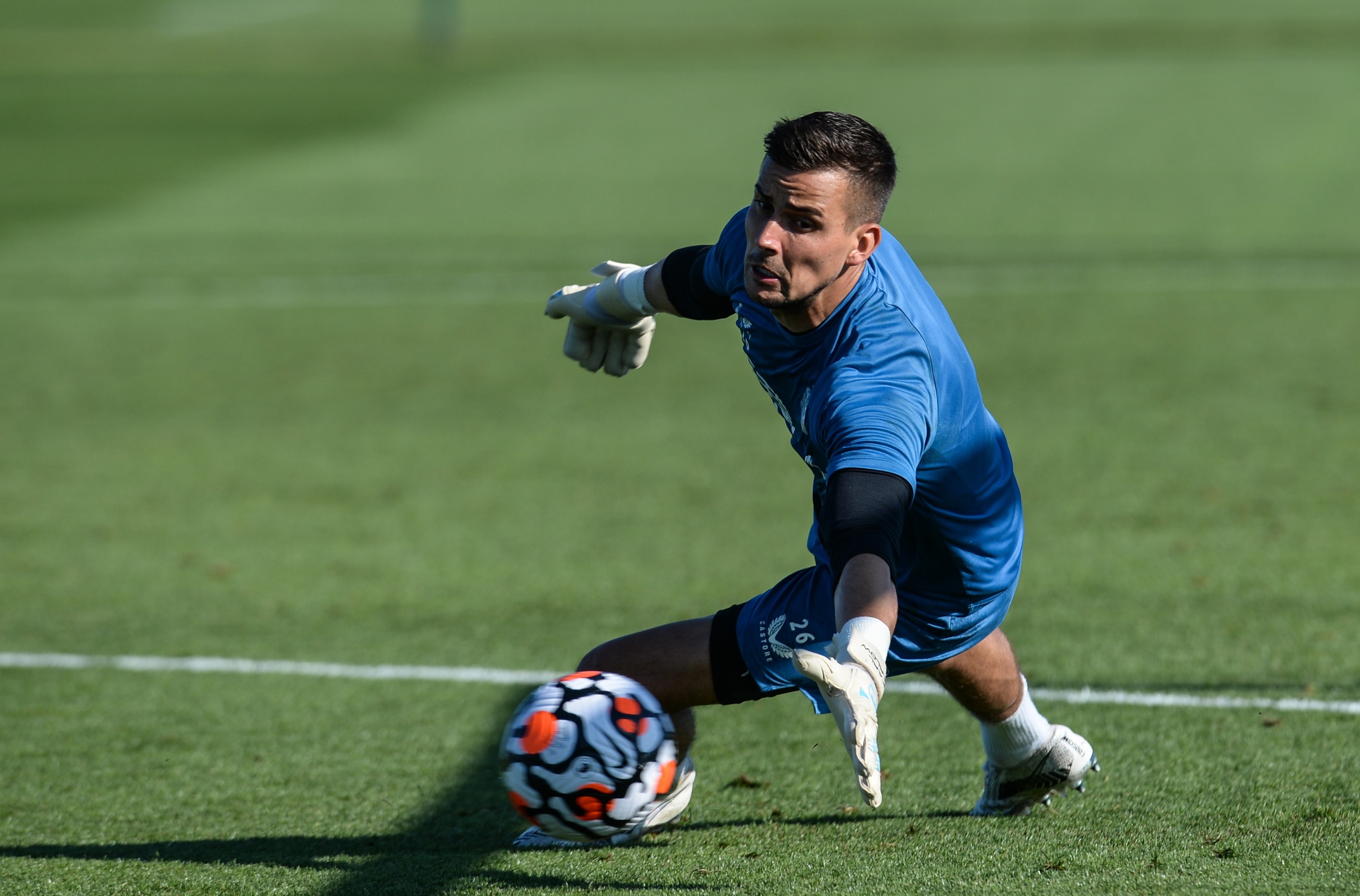 With No 1 keeper Martin Dubravka injured, the Toon have been plunged into a goalkeeping crisis just 24 hours before their two pre-season friendlies scheduled for Sunday.

The North East side face York City – where they will send the first team – and Harrogate Town – who will now face Newcastle's Under-23s.

With his first FOUR goalkeepers out of action, Steve Bruce faces having to play inexperienced 20-year-old Daniel Langley in the first team.

A club statement read: "Newcastle United can confirm that goalkeeper Darlow has received a positive Covid-19 test result during routine testing at the club’s pre-season training camp near York.

"In line with coronavirus protocols, Darlow is required to self-isolate for ten days. All other players and staff within the first team group have returned further negative test results following additional testing.

"Two players – goalkeepers Gillespie and Woodman – have been identified as close contacts and are also required to self-isolate for ten days despite receiving negative test results.

"As a result, Newcastle United will now send a first team squad to York City on Sunday, while an Under-23s squad will travel to Harrogate Town to minimise mixing between the groups.

"Everyone at Newcastle United wishes Karl a speedy recovery."

And Bruce echoed those sentiments and apologised to any Harrogate fans who bought tickets expecting to see some first team players.

He added: "Unfortunately, Darlow has tested positive for Covid-19 and it has affected the goalkeepers, with Gillespie and Woodman coming into relatively close contact and needing to self-isolate.

"Thankfully, everyone else has been tested again and all those test results were negative.

"Because there has been a positive case, a first team group will travel to York on Sunday and the match at Harrogate will now be made up of Under-23s players.

"I have spoken to Simon Weaver, who was very understanding, and I would like to apologise to any Harrogate supporters who have bought tickets thinking first team players were coming.

"Ultimately, we have to follow the advice from medical professionals and take proactive steps to protect players and we simply can't mix up the dressing rooms, which was our initial plan.”