NEWCASTLE want to reignite their pursuit of Leicester City ace Hamza Choudhury, according to reports.

But Steve Bruce faces a battle to convince Mike Ashley to up the transfer funds at his disposal this summer. 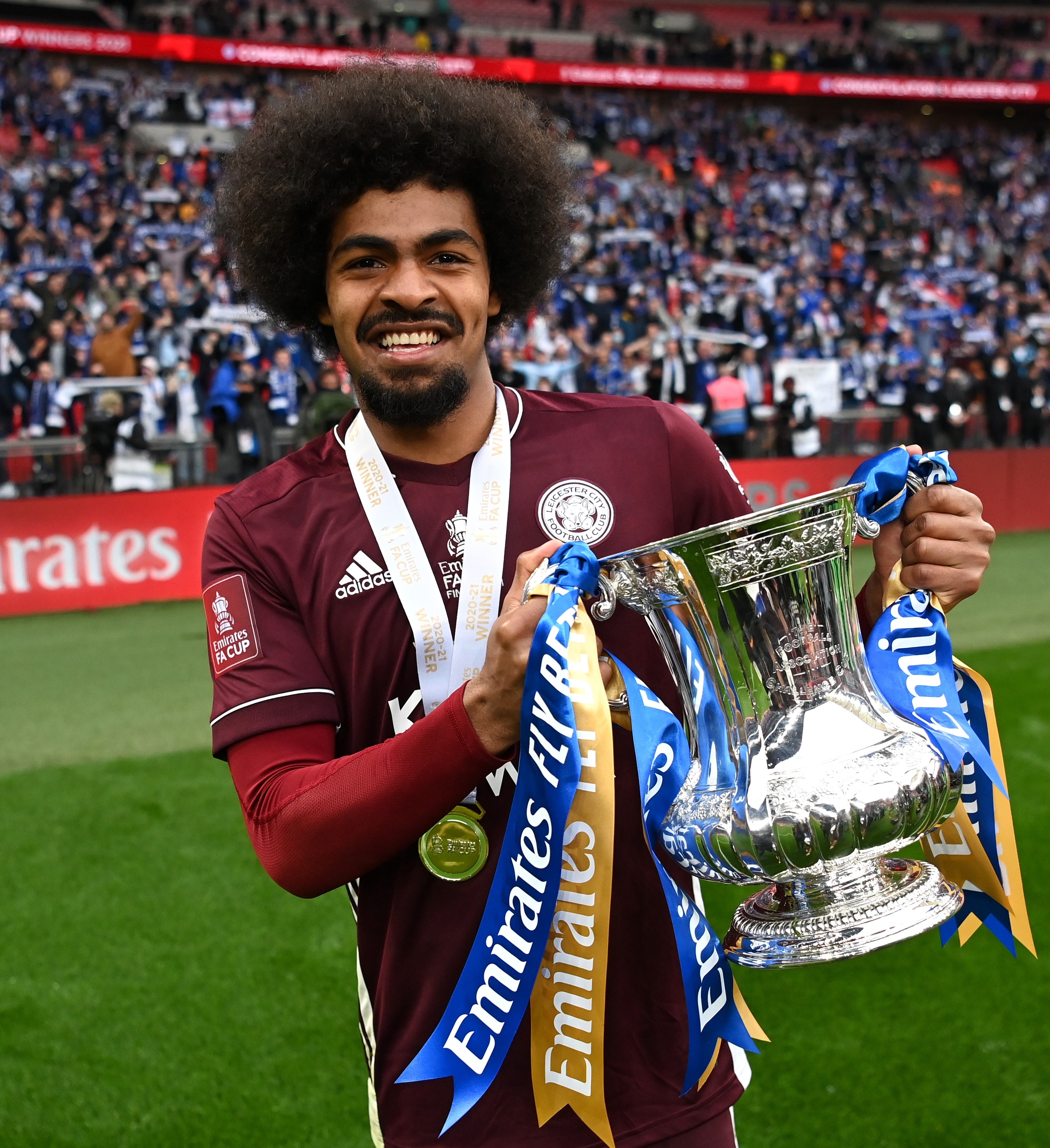 The Toon were heavily linked with tough-tackling Choudhury, 23, in January.

However, a move collapsed when fellow midfielder Dennis Praet was ruled out for three months through injury leaving Brendan Rodgers light.

But as the Leicester close in on Lille star Boubakary Soumare, the Daily Mail report Choudhury could be let go.

The report adds the England Under-21 international would be open to leaving his boyhood club to get more regular football.

He will need to win over the Newcastle fans, though.

In August 2019, his tackle on Matt Ritchie left the ex-Bournemouth wideman requiring stitches and suffering ankle ligament damage, sidelining him for four months.

Bruce described said it was a 'horror' challenge, over the top and left his man 'in a mess'.

He won the Toulon Tournament with England in 2018 and added an FA Cup winner's medal with victory over Chelsea earlier this month.

But a deal hinges on Bruce getting the financial backing to get it over the line.

And sealing both players would leave little in the reported £12m transfer kitty for Choudhury and Joe Willock who impressed on loan from Arsenal – unless they sell assets such as £70m-rated Allan Saint-Maximin. 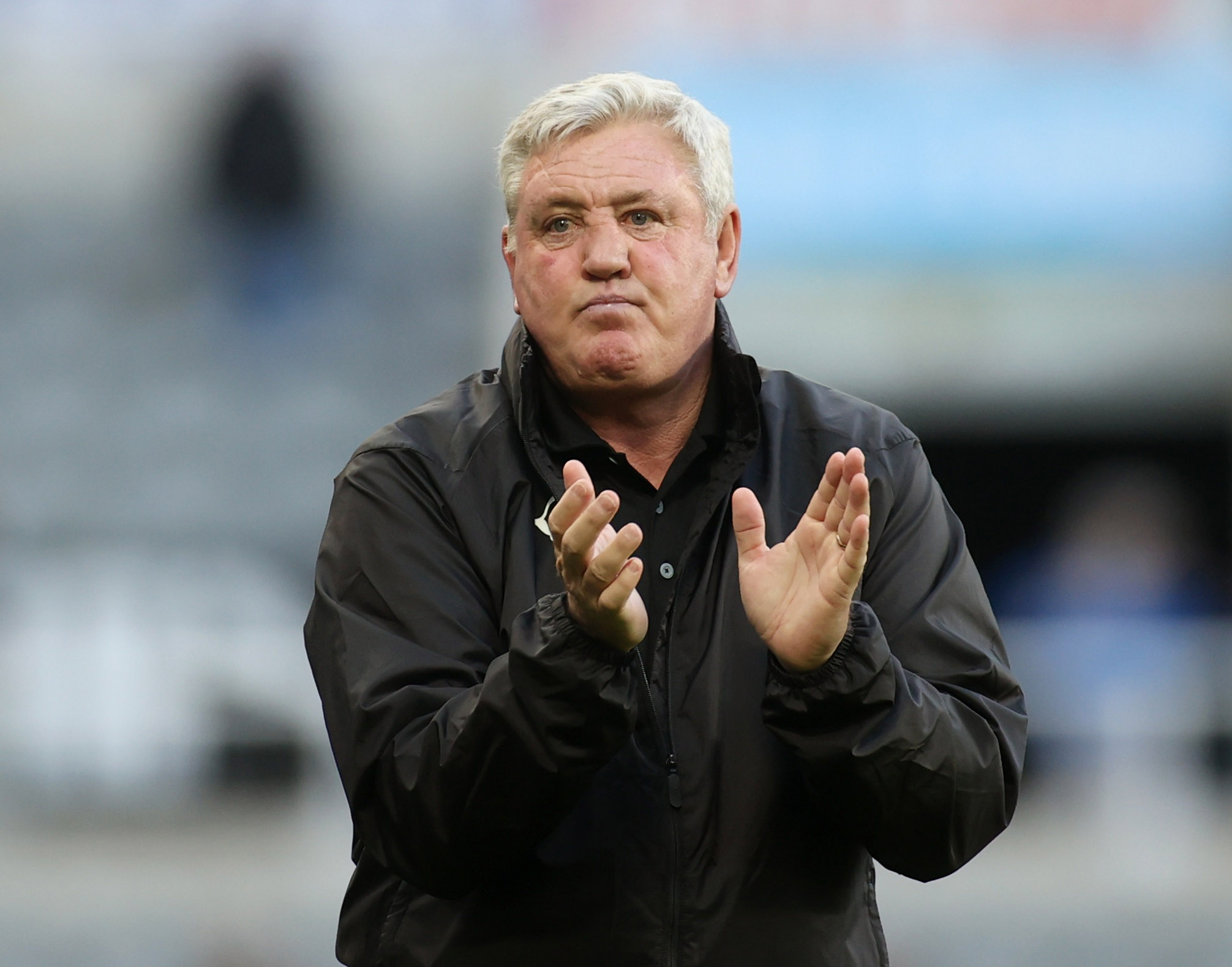