RACING is staring a major drugs scandal in the face after banned substances were seized during a raid on a property in Ireland.

The Racing Post report that two trainers were caught up in the storm, with samples taken from horses at the scene. 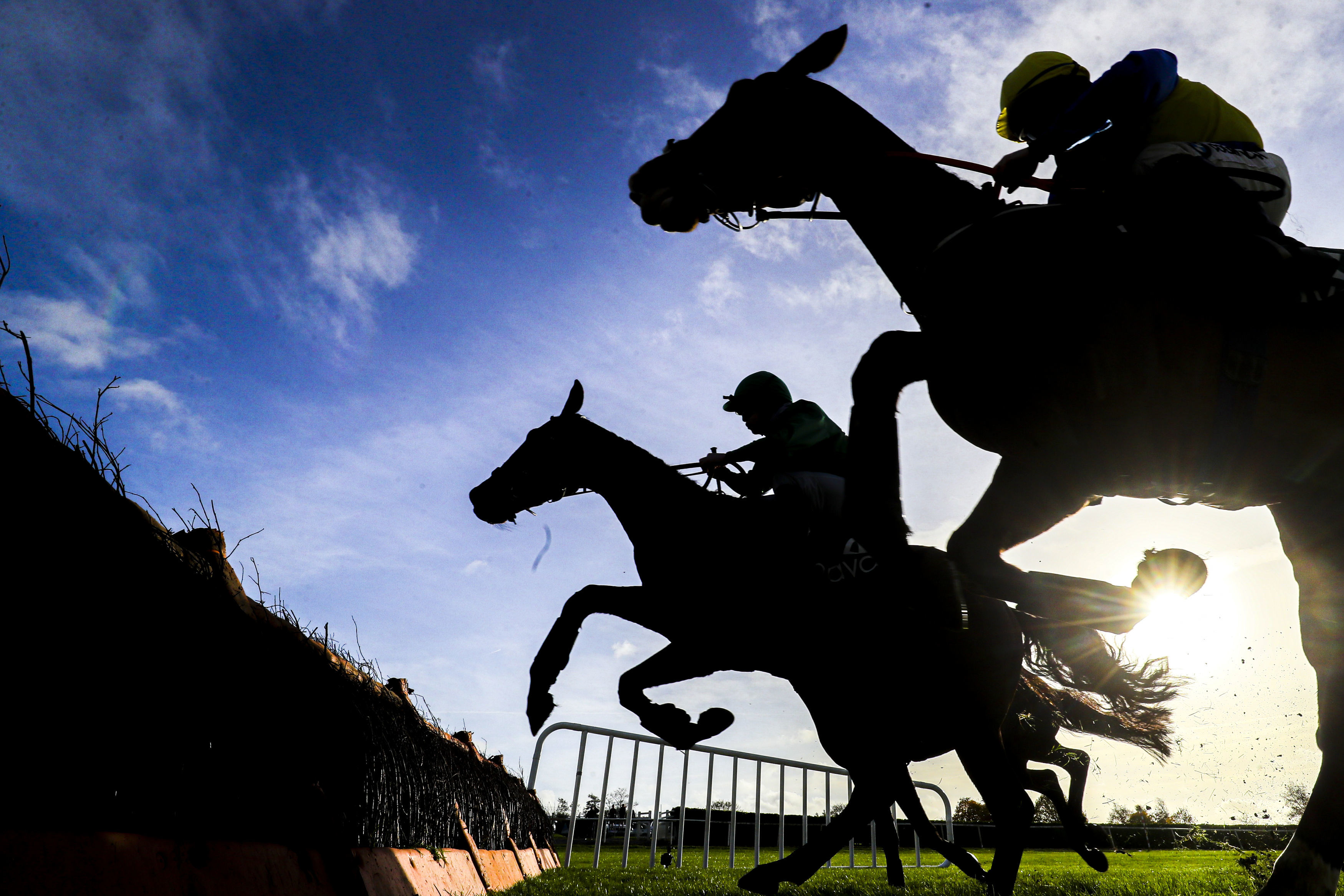 Famed Irish trainer Jim Bolger said in June that racing would 'have a Lance Armstrong' moment.

The raid on the County Kildare property formed part of an investigation into equine doping by Ireland's Department of Agriculture, Food and the Marine.

They add that a British resident was interviewed and their phone and vehicle were impounded.

A DAFM spokesperson said: "On Tuesday November 9, 2021, authorised officers acting on behalf of the Department of Agriculture, Food and the Marine carried out an enforcement operation supported by police attached to the Kildare-Laois drug unit and officers from the Irish Horseracing Regulatory Board.

"This department-led operation involved searches and seizure of products as part of an ongoing investigation into equine doping as well as the banned substances.

"As this is an ongoing investigation, it would not be appropriate to make any further comment at this time."

In June, Bolger told the Sunday Independent 'there will be a Lance Armstrong in Irish racing'.

That was in reference to the former US cyclist who was stripped of his seven Tour de France wins due to doping.