MASSIMILIANO ALLEGRI is favourite be Real Madrid's next permanent manager.

That's according to bookmakers Betfair, who've installed the 53-year-old Italian as the 9/4 market leader to replace Zinedine Zidane. 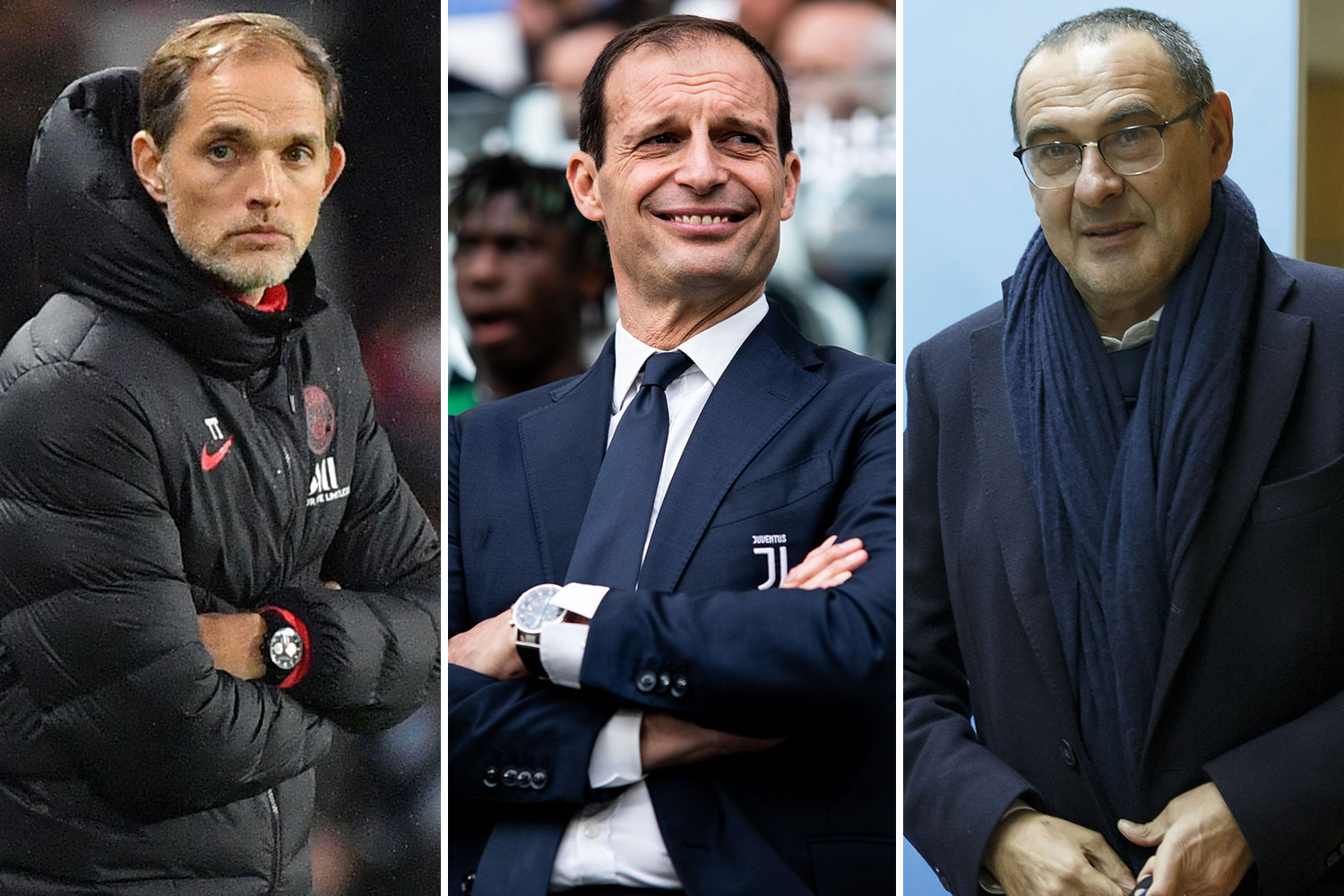 But pressure is stacking up on the Frenchman with his tenure at the Bernabeu is in serious doubt.

And last night's humiliating Copa del Rey defeat at the hands of third division side Alcoyano may have been final straw with Betfair pricing up replacements.

Six-time Serie A winner Allegri is the favourite and remains a free agent having left Juventus after guiding them to their 36th league championship.

Former Borussia Dortmund and Paris Saint-Germain manager Thomas Tuchel is next at 4/1 with Real icon Guti a fraction behind at 5s.

RB Leipzig coach Nagelsmann, who has also been linked with Frank Lampard's job at Chelsea, is priced at 6/1 with Betfair.

Maurizio Sarri is the last at single-figure prices, offered at 9/1.

Another legend and current manager of Real's reserve team Raul, who won six titles with the club, is back at 14/1.

Germany boss Joachim Low and ex-France chief Laurent Blanc are priced at 16/1 and 25/1 respectively while veteran boss Arsene Wenger is the outsider of the pack at 33s.

But doesn't think any major change will be made until after the 2020-21 campaign.

He told the BBC: "Their idea is to take a big decision after the season.

"Zidane has come back from the brink several times before, even this campaign, but the team seems to have hit a wall."