THREE Lions star Jack Grealish rekindles his romance with a childhood sweetheart in the historic city of Dubrovnik. 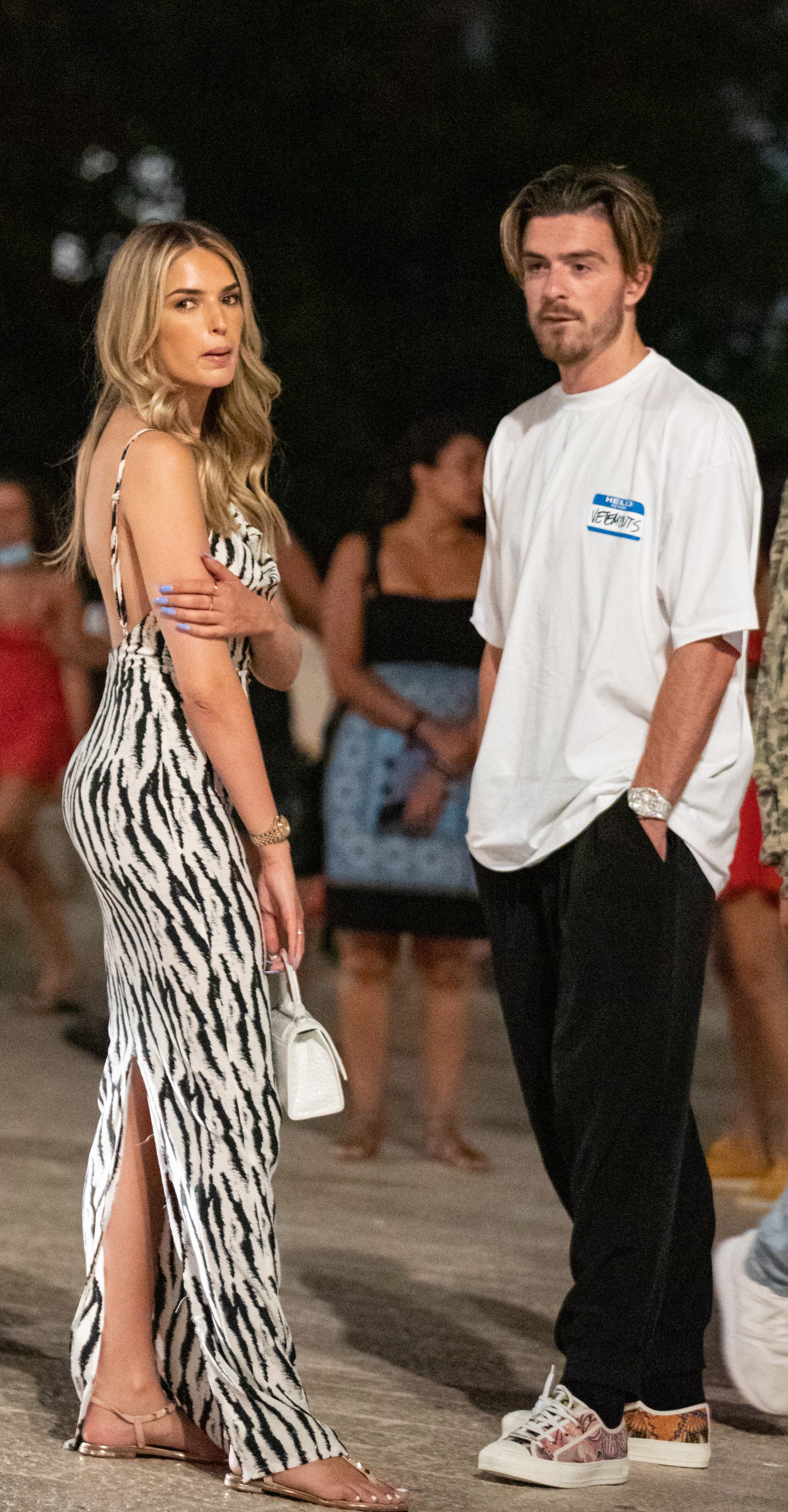 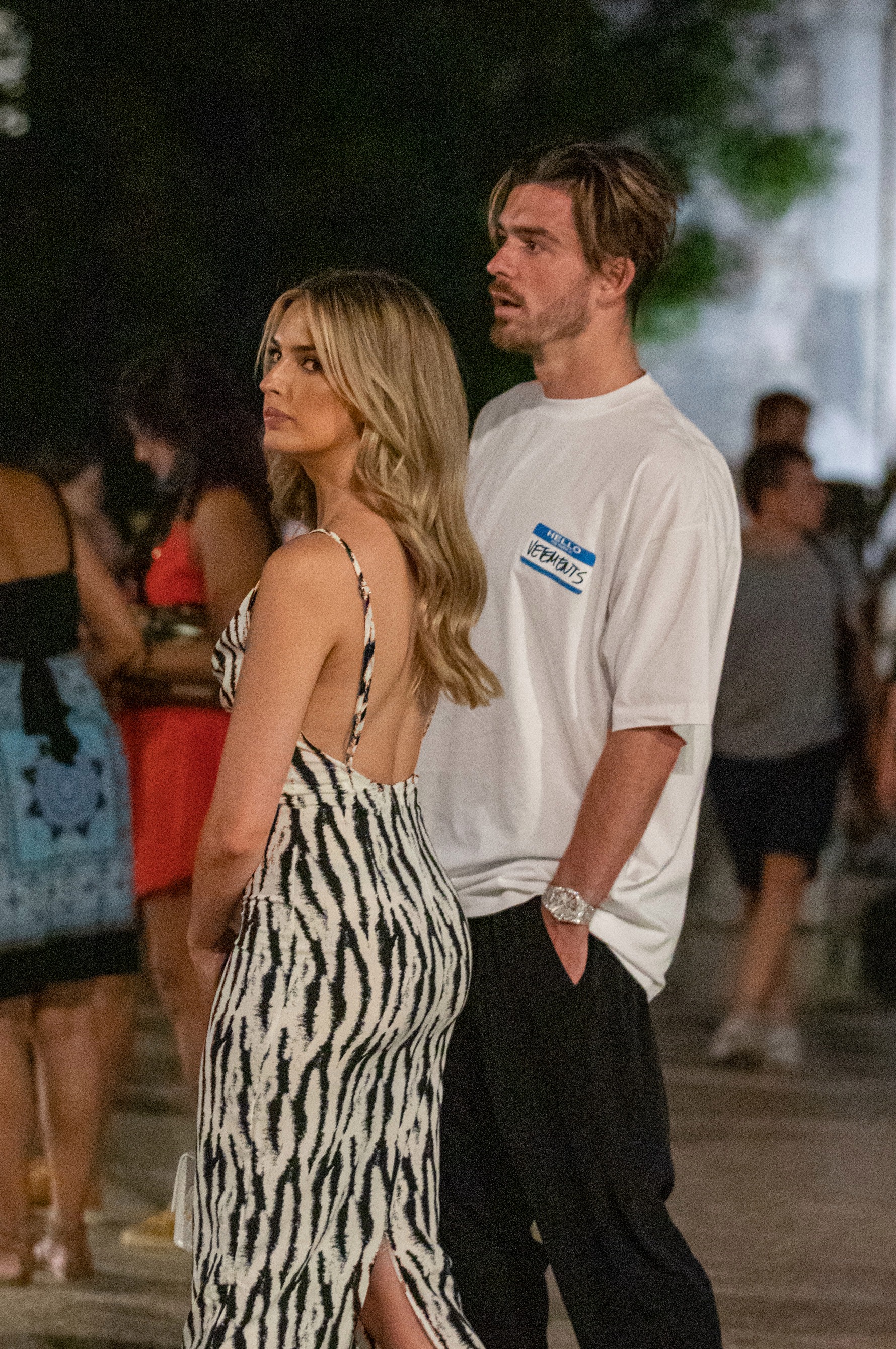 The 25-year-olds were snapped heading for dinner in the Croatian city.

When it comes to his future, Jack has food for thought.

Model Sasha looked chic in a zebra print dress while Jack dressed down in a white T-shirt and trousers.

During the Euros, Sasha was seen cheering on Jack at Wembley with other WAGs, including Jordan Pickford’s wife Megan Davison. 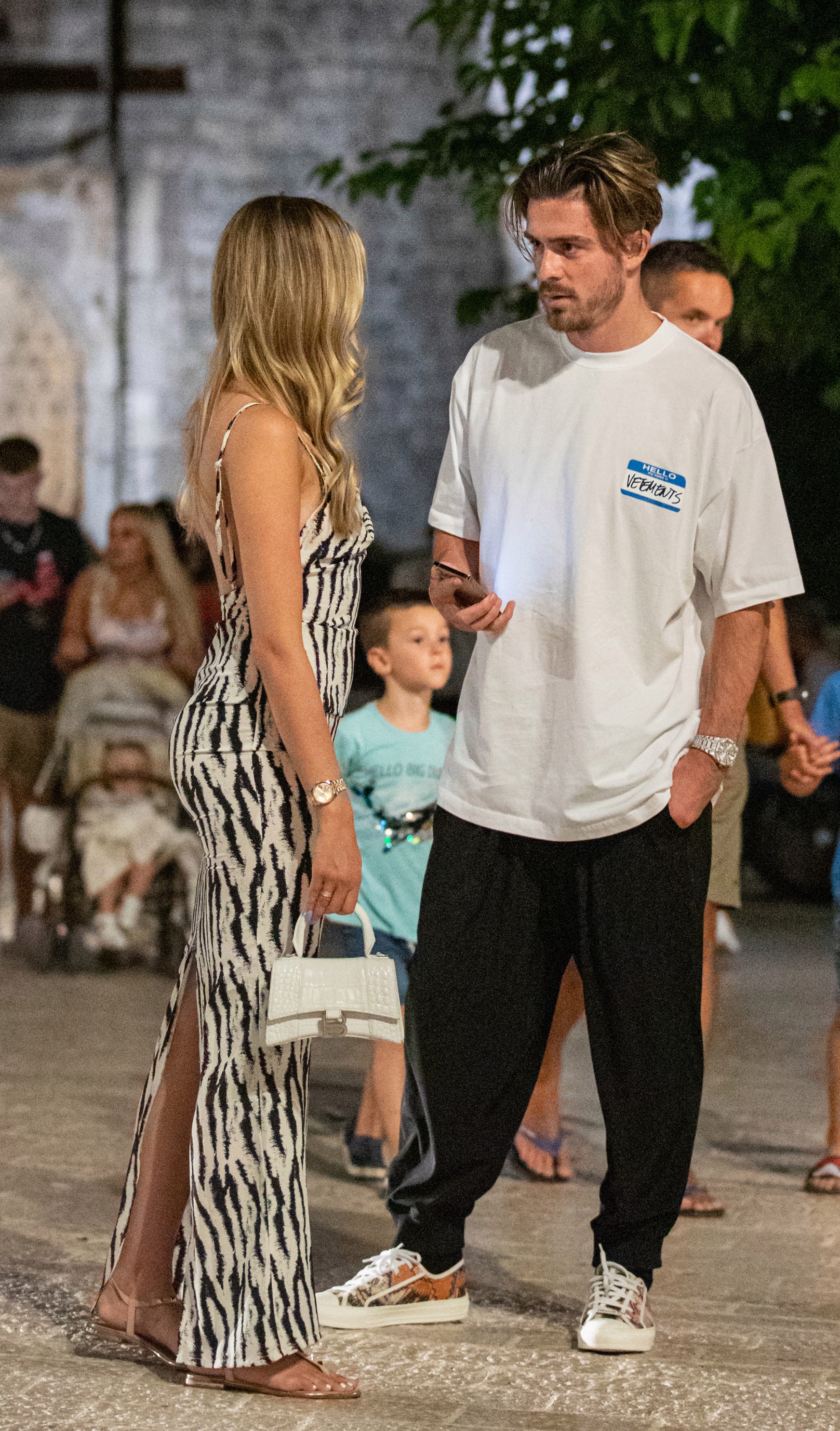 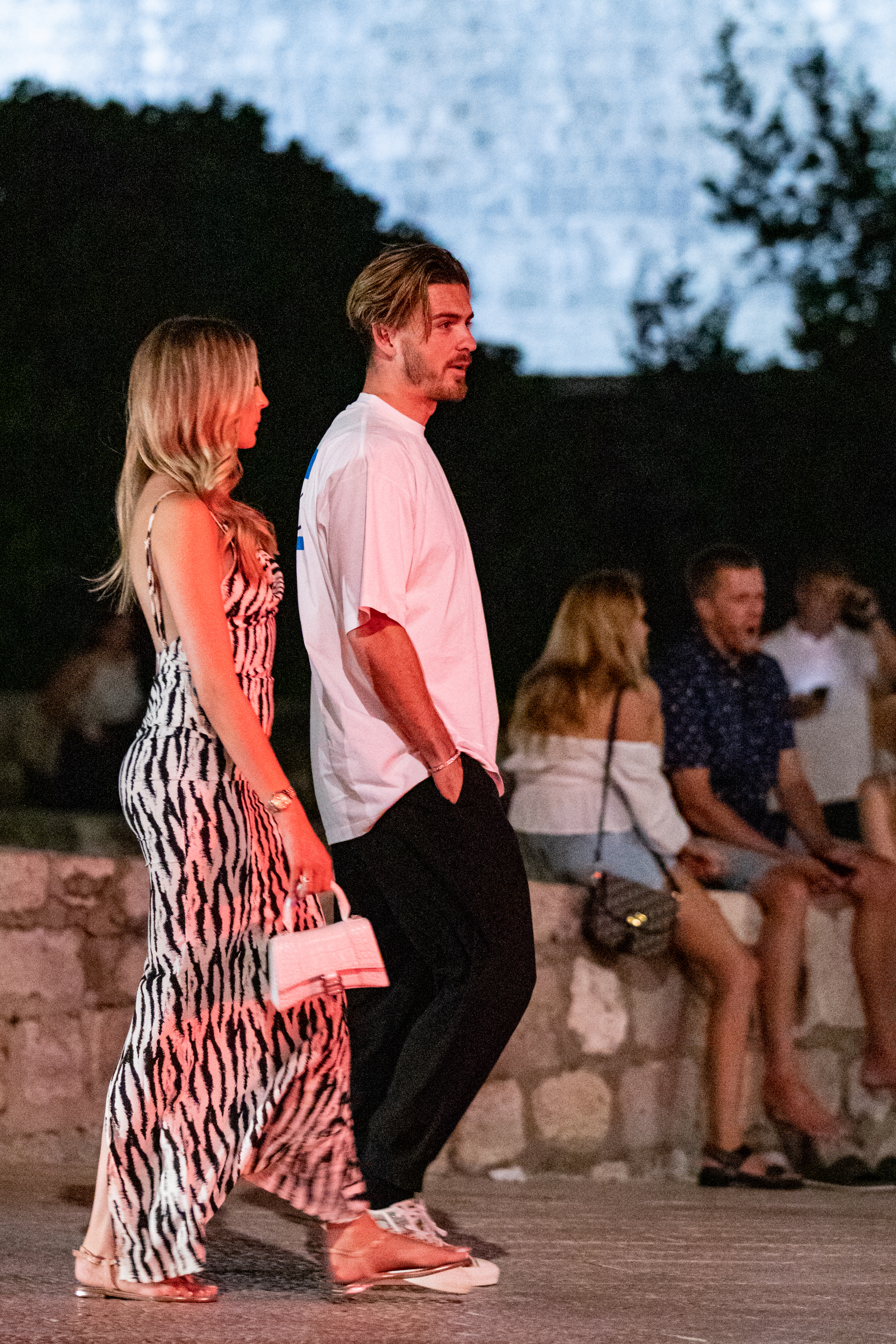 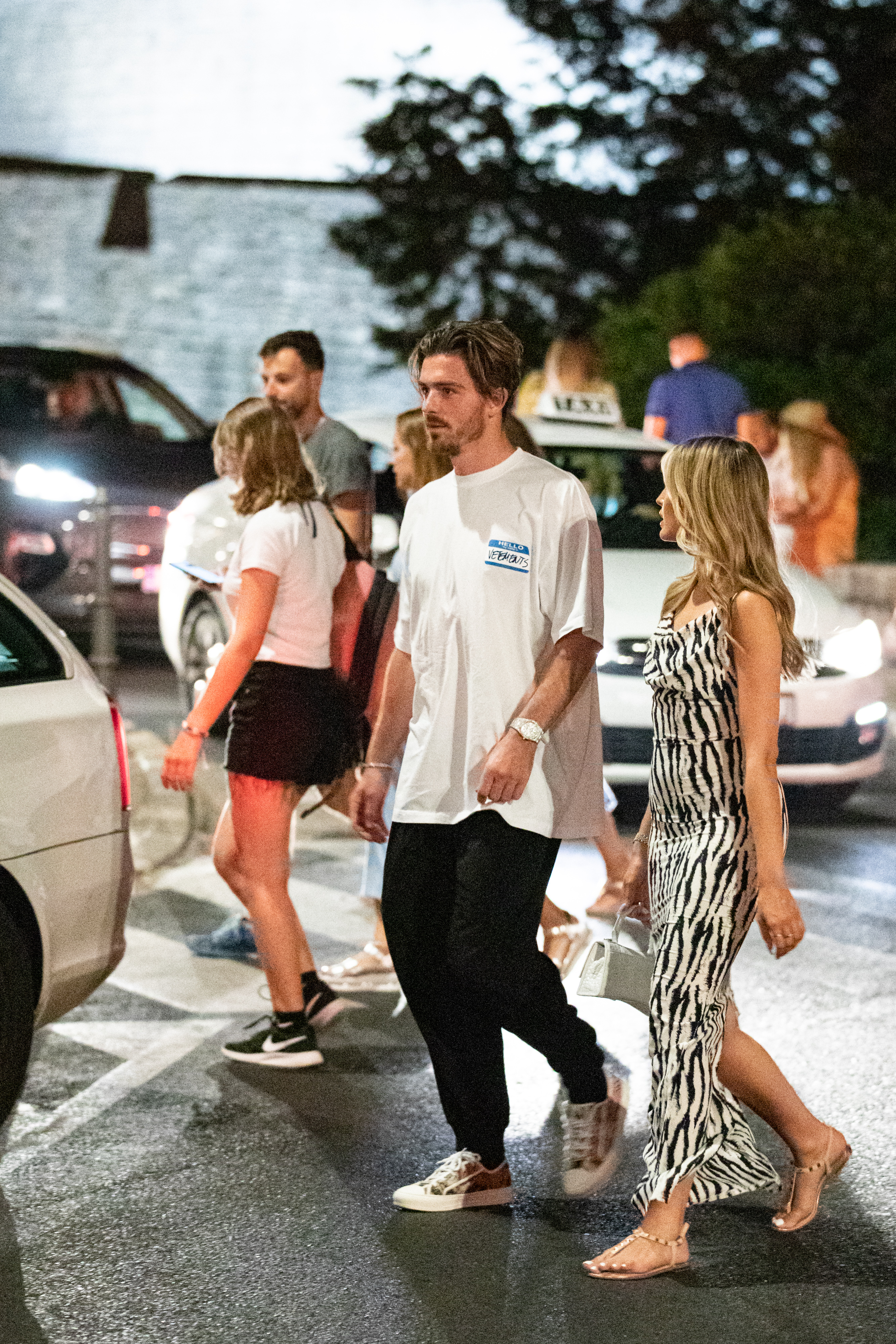