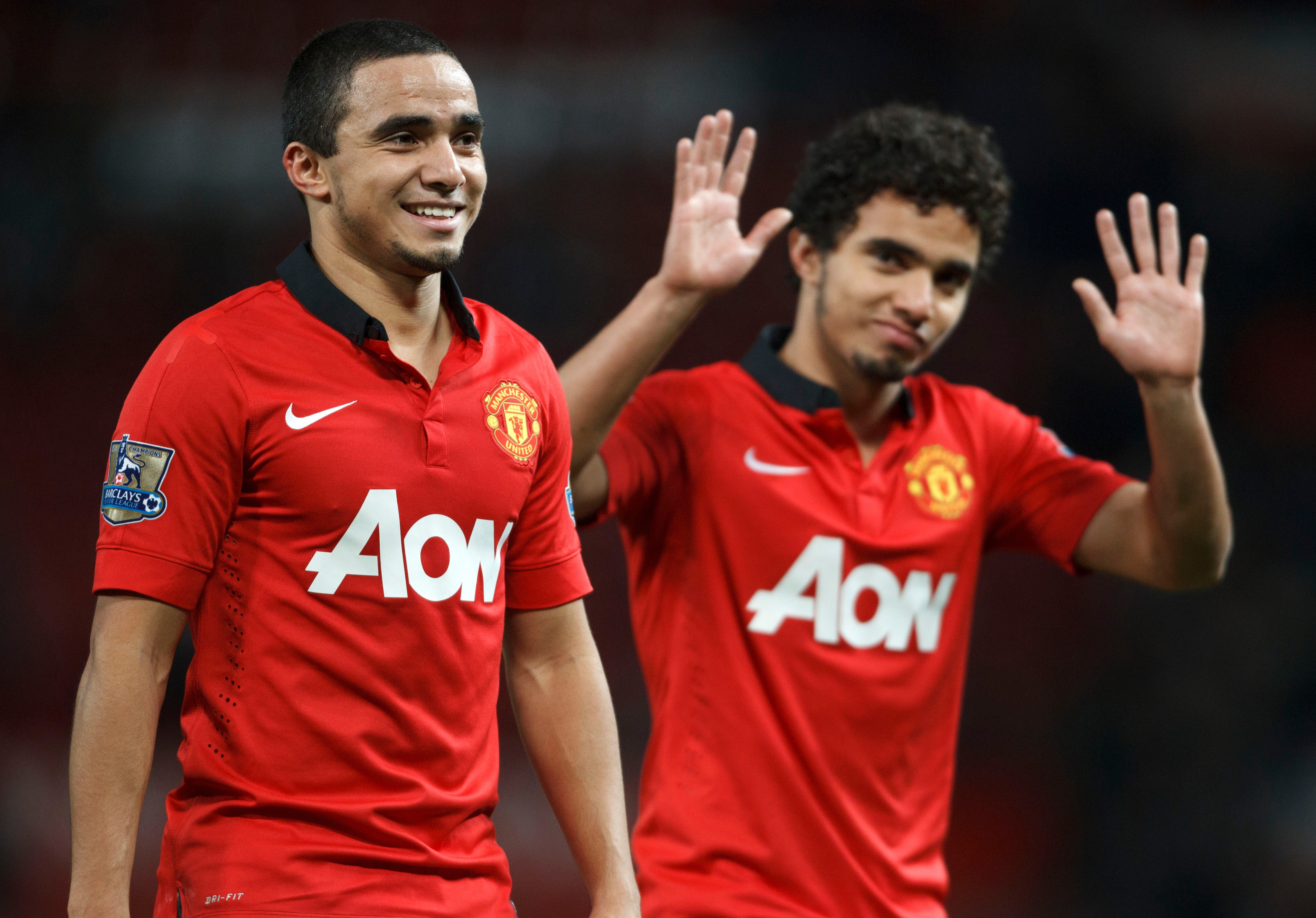 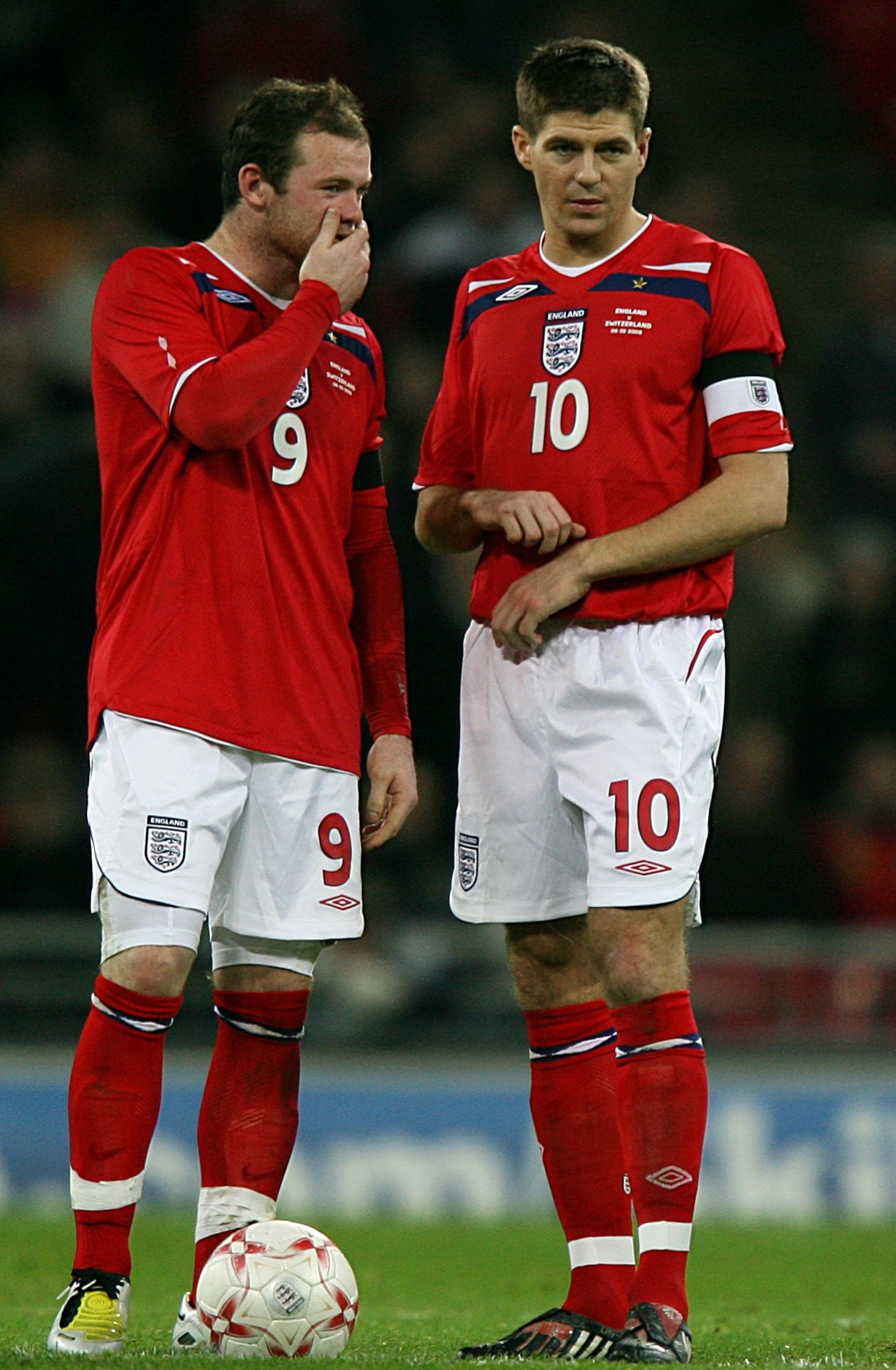 United's conflict with Liverpool has been so fierce in recent decades that some blame it for the failure of the Three Lions' so-called Golden Generation from 2001-2007.

Old Trafford legends like Rio Ferdinand and David Beckham felt the divide when they lined up for England alongside Anfield main men such as Gerrard and Michael Owen.

Rafael and Fabio only arrived at United from Fluminense in 2008 but the rivalry with Liverpool's during Alex Ferguson's legendary reign was still as intense as ever.

And despite theri friendly, popular reputation, even the twins were so drawn into the solemn duelling.

Rafael told The Athletic: "Wayne Rooney told us that Steven Gerrard hated us.

“He said that Gerrard told him on international duty, ‘those twins, they are p***ks!’.

"We never did anything to him but wear a different shade of red. I guess that’s all it takes.

"And to be honest, I understood what he meant. The feeling was mutual.”

Rafael won the Premier League three times with United and has been with Turkish side Başakşehir since in 2020  following five years at Lyon.

And in their new autobiography the Sunshine Kids, they reveal they were often mistaken for each other, even at United.

Rafael would play up this by wearing Fabio's wedding ring,- with the latter once copping a Fergie 'hairdryer' blast on his brother's behalf.

But the friction with Liverpool was the flip side of their cult spell at Old Trafford.

And their former team-mate Ferdinand has admitted that inter-club sparring affected the Three Lions' unity, also including rivalry with Frank Lampard's Chelsea.

Ferdinand told BT Sport: “It was down to the obsession with winning.
"I didn’t want to see Frank have an edge on me. I didn’t want to speak to him about anything he’d be able to take away to facilitate his team winning.